Dylan Jones has served as an editor of the UK version of men's fashion and lifestyle magazine GQ since 1999. He has visited Sofia, Bulgaria, a few years ago for Spas Rusev's party in Kempinski Hotel Zografski, where was introduced his guide to good manners. Jones had witty observations over the Bulgarian elite, which he shared lukewarm liberty. For example: 'Some looked like Paris Hilton, others - like Dimitar Berbatov; there were sophisticated men in very expensive suits as well as others who looked like they have their own security (in Bulgaria, if you don't have your own guard or jeep Mercedes with a personal driver, it's like you walk with a note 'Dummy' on your forehead - really, this should be a new rule, added my local interpreter)'. 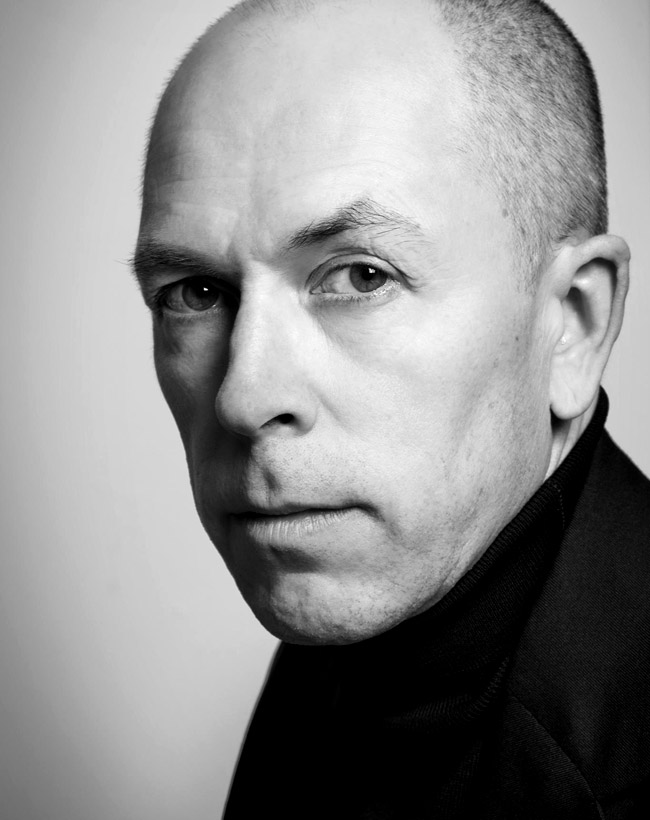 He defines his book Mr Jones' Rules for the Modern Man as moderately successful. In emerging markets, however, it became a best seller and is now published in Russia, China, Poland, Hungary, Korea, Romania, Greece and the United States. But exactly in Bulgaria he was a superstar - and that made him think that those who can't afford highest standards are those who aim to reach them.

Regarding the dress code for men he is very inventive - he doesn't intrudes complex schemes and advises to always have one chic suit jacket, which when you through on your back - even if you're wearing a pair of tattered jeans - to allow you entering even the most expensive hotel.

Jones believes that according to his age, a man should go through high-end confection, before reaching sartorial and custom-made suits. And may be he is right.

And here is the quintessence of his idea of style as a new idol:

'If there is any change in society over the last few decades, it is in the way in which style shifted class as a measure of success. The new gods of this pagan culture are an expensive car or a designer raincoat, not privileged bank account or a membership in a golf club. And you do not have to wear a belt of artificial rope to tell everyone that you are at the wrong side of the wall. It is enough to put on your shoes with square toes, cufflinks with fake diamonds, wide tie like a football player's or a coat with four buttons'.