Incoterms (International Commercial Terms) - Rules for any mode of transport

The Incoterms (International Commercial Terms) are a series of commercial terms published by the International Chamber of Commerce (ICC). They are widely used in International commercial transactions or procurement processes and accepted by governments, legal authorities, and practitioners worldwide. The rules were first published in 1936 and periodically updated. The current version is their eight - Incoterms 2010.

EXW - Ex Works (named place of delivery): This term places the maximum obligation on the buyer and minimum obligations on the seller - a buyer incurs the risks for bringing the goods to their final destination.

FCA - Free Carrier (named place of delivery): The seller delivers the goods, cleared for export, at a named by the buyer place.

CIP - Carriage and Insurance Paid to (named place of destination): Similar to CPT, but the seller is required to obtain insurance for the goods while in transit.

FOB - Free on Board (named port of shipment): The seller bears all costs and risks up to the point the goods are loaded on board the vessel and the buyer pays cost of marine freight transportation, bill of lading fees, insurance, unloading and transportation cost from the arrival port to destination. 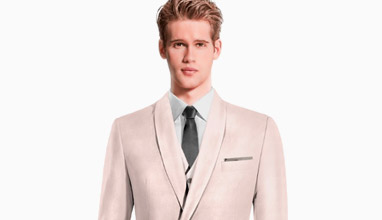 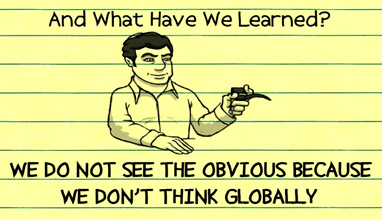 Goldratt Lectures: Why you should think globally Create your own e-shop and sell online quick and easy