BGFN MAGAZINE >> How-To >> How to produce >> Why the Italian fashion factories go bankrupt?

Why the Italian fashion factories go bankrupt? Read the conclusions made after a journalistic investigation.

With the word "sartoria" - how does an Italian trading company sell 50,000 suits per year manufactured in cheap factories outside Italy? Do the inscriptions on the shop “Factory outlet” and “Buy from the Factory” mislead the end customer? Is there a real factory? Are the garments Italian? Is it possible only one “sartorial” (tailor) to produce 50,000 suits per year? Over the past 20 years, because of this mode of trading, how many real Italian factories have closed - 100, 200, 300 or more? 20 years of 50 000 garments are 1 000 000 garments that could have been produced in Italy. For 20 years, how many Italian workers have lost their jobs? Is this moral?

Produced on the Balkans "Italian" fashion brands are failing the local producers.

A big part of the clothing, with the labels of famous Italian fashion brands are Italian only on paper and are actually produced in Bulgaria, Romania and other poorer countries. This business scheme is supported by several major retailers who have turned the former factories into stores and in them sell "Italian" goods, destroying the business of both traditional Italian producers and Bulgarian companies, local RTW producers have said. According to them, in the greatest delusion are the Italian themselves, who continue to buy "from the factory", although the factory has not really been working for years. 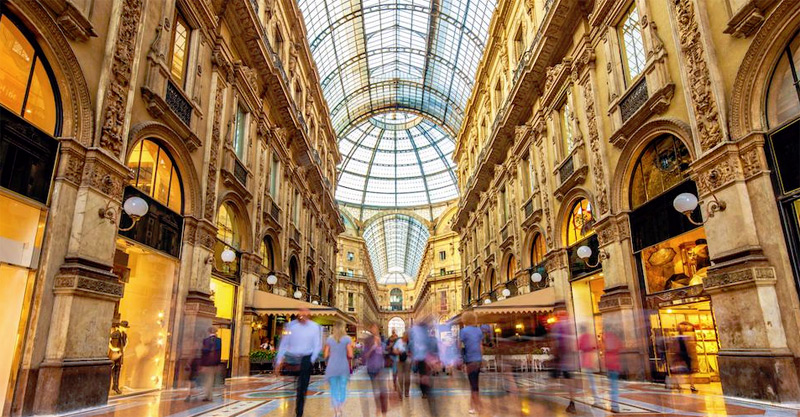 In the last 20 years the same scheme has been rotated. A historic Italian factory goes bankrupt. Its assets are sold at a tender, a prerequisite for working places recovery. An Italian trading company buys the factory and the brand. It does not restart the production at the factory, because the trader has no experience and no desire for it, but he opens an outlet, as well as other stores with the same name. The trader orders products to be produced in cheap factories in Europe, for example Bulgaria, in the most miserable workshops with unfair working conditions and low wages (10-15euro per day per worker). The trader achieves a very low price and competitive advantages, which causes the bankruptcy of other Italian manufacturers. Whose factories and brands are "reborn" the same scheme. The trader puts on the new outlet, the previous historic factory placards "Io mi vesto in fabbrica", "Factory Store", "Factory Outlet". They put two machines imitating production that are actually used to fold the garments and enough Italian symbols, boards and statuettes that speak of Italian production. The Italian trader registered the name of the "restored" historic factory - "the old known factory name" + "Sartoria Europa" (produced in Europe). And on the label instead of Prodotto in Unione Europea / produced in the European Union / he writes "Sartoria Europa" / factory /. It is, however, in the inside pocket of the garment, which the customer rarely notices. Under this model they sell 20-50 000 garments per year. The final customer buys from the "reborn" Italian brand because he thinks the low price is because he buys from the factory and because he knows the historic brand and wants to support the Italian production. He has seen the two sewing machines that are in the outlet and has thought there are 100 more behind the wall (in the factory). He has seen the Italian drawings, photographs, symbols on the window of the outlet, but not on the garment. And this is in many places in Italy and in the big fashion centers, and even in the central shops in Milan and many others. All this may be legal but doesn't it mislead the end customers, local producers asked. According to them, if the brand wants to be Italian, there must be a clear indication on the label of the garment. And the clothing sector in the shop must clearly state which garments are produced in Italy and which - outside Italy, and to point the exact country. For example, in Germany, the garments that are produced in Bulgaria have on the labels "Made in Bulgaria".

Martina is one of Be Global Fashion Network's international correspondents from fashion fairs and shows. She travels a lot, frequently visiting Milan, Florence, Paris, London, Amsterdam. 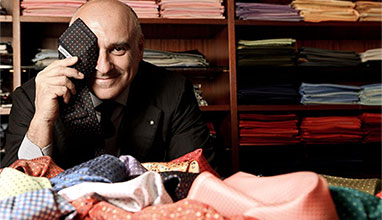 E. Marinella celebrates with a special event at Pitti Uomo 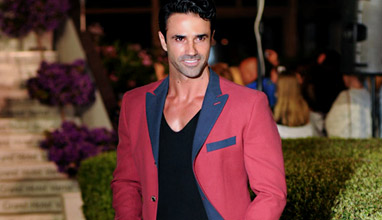 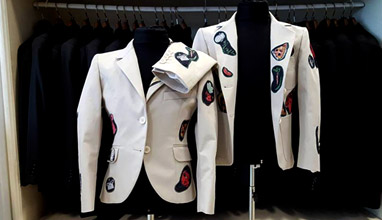 Creativity - The world is big and inspiration lurks around the corner 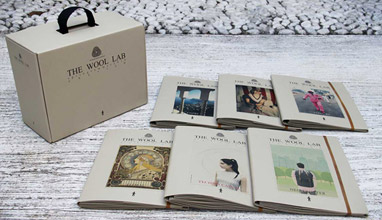 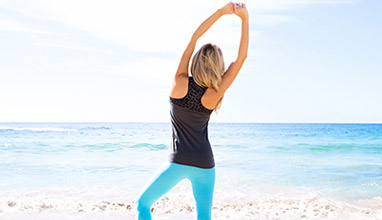