Dandies through the centuries: Charles Baudelaire

His most famous work, Les Fleurs du mal (The Flowers of Evil), expresses the changing nature of beauty in modern, industrializing Paris during the 19th century.

Baudelaire was known in artistic circles as a dandy and free-spender. 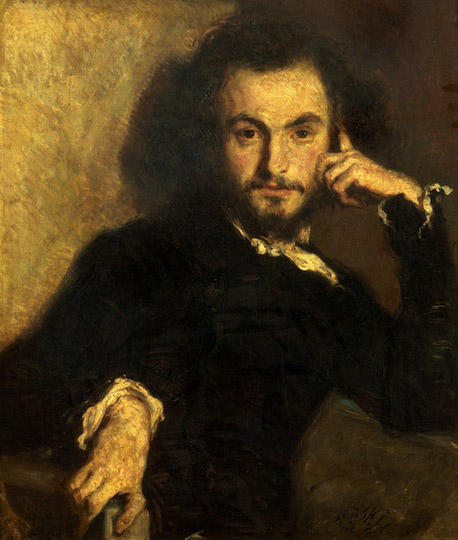 Charles Baudelaire defines dandyism as the last burst of heroism in decadent ages and compares it with poetic creativity, with the most severe monastic discipline of keeping such a brilliant self-control, which surprises everyone, except a dandy. He considered wearing new clothes a lack of tact and he firstly gave them to his Chamberlain for accommodation.

Baudelaire's work The Painter of Modern Life and Other Essays, published in 1863, defines the dandy as: 'The man who is rich and idle, and who, even if blasé, has no other occupation than the perpetual pursuit of happiness; the man who has been brought up amid luxury and has been accustomed from his earliest days to the obedience of others - he, in short, whose solitary profession is elegance, will always and at all times possess a distinct type physiognomy...'

For Baudelaire the Dandy was 'half-priest, half-victim', and represented 'a hero in decadent times'. 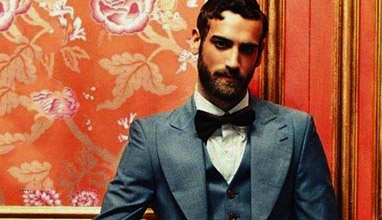 Dandies through the centuries: Contemporary dandies