Thomas Cruise Mapother IV, known professionally as Tom Cruise, is an American actor and producer, born in Syracuse, New York, in 1962. He started his career at the age of 19 in the 1981 film Endless Love. His first leading role was in the romantic comedy Risky Business (1983). Cruise's huge success came with his part as Pete 'Maverick' Mitchell in the action drama Top Gun (1986). 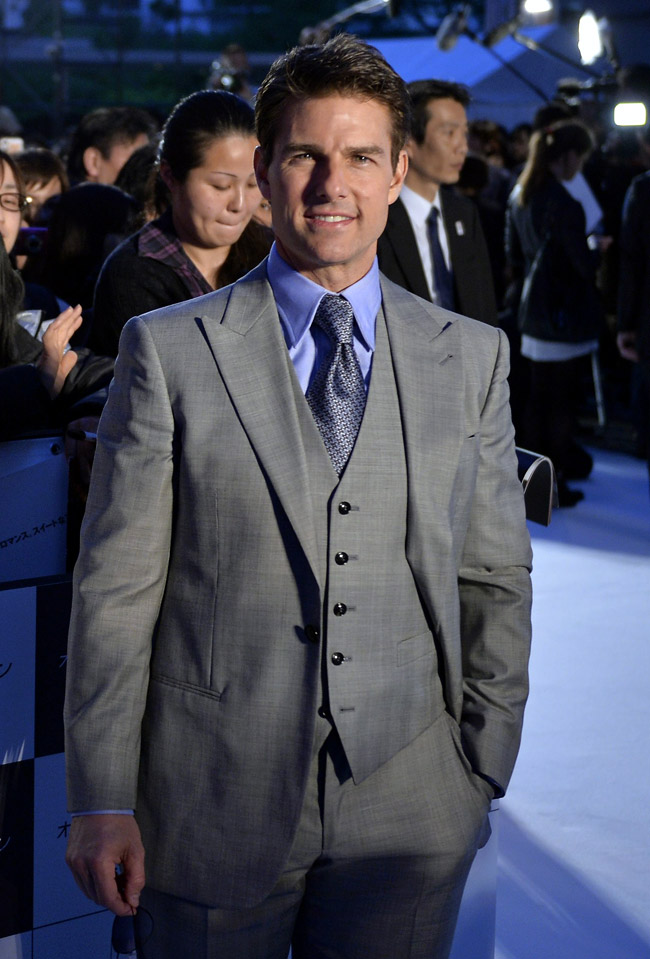 During his career, the actor has participated in a number of commercially successful productions and is well known for his role as secret agent Ethan Hunt in the Mission: Impossible film series (1996-current). 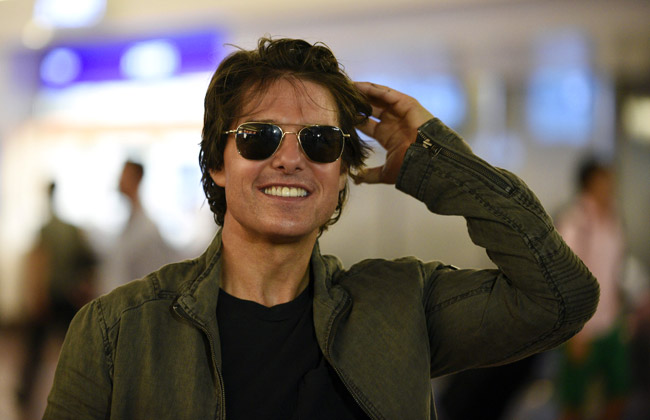 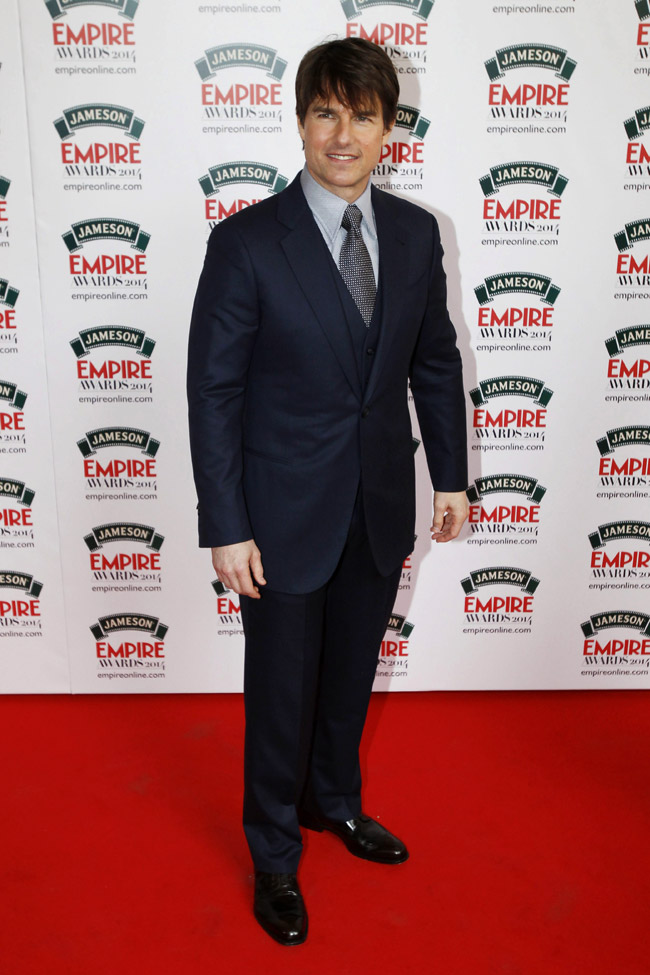 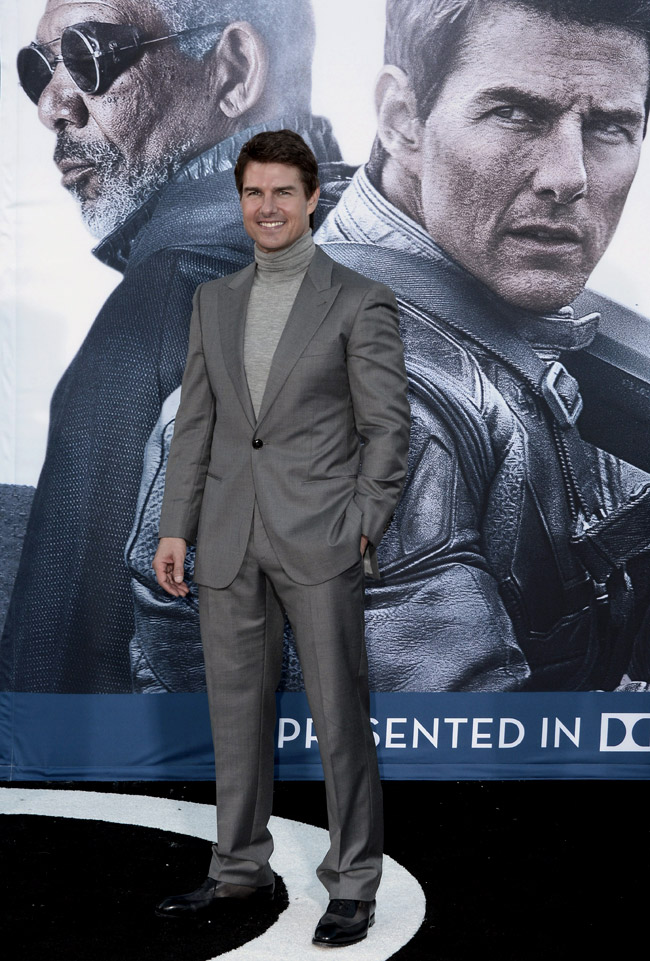 Cruise is an outspoken advocate for the Church of Scientology and its associated social programs - he tries to promote Scientology as a religion in Europe, which sparkes a lot of controversies and debates. 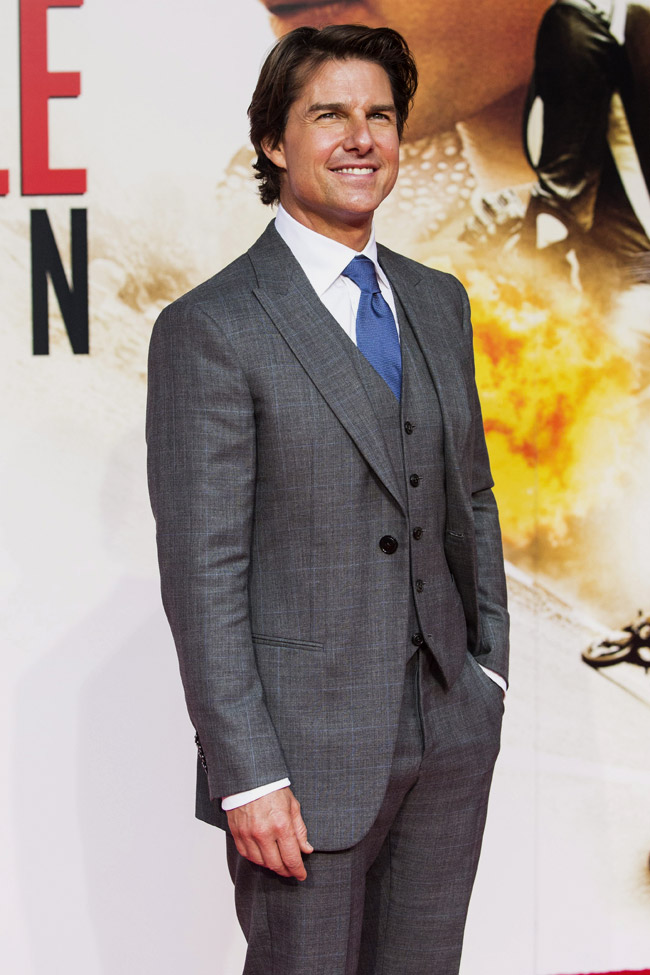 Tom is a fan of classic men's attire - for his Red carpet appearances he usually wears two or three piece suits in black, navy or gray. 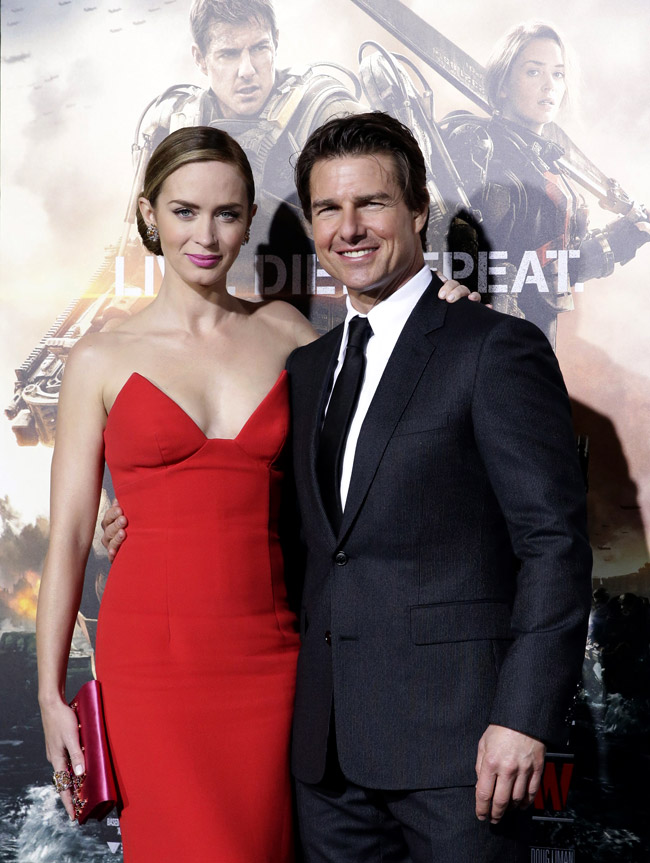 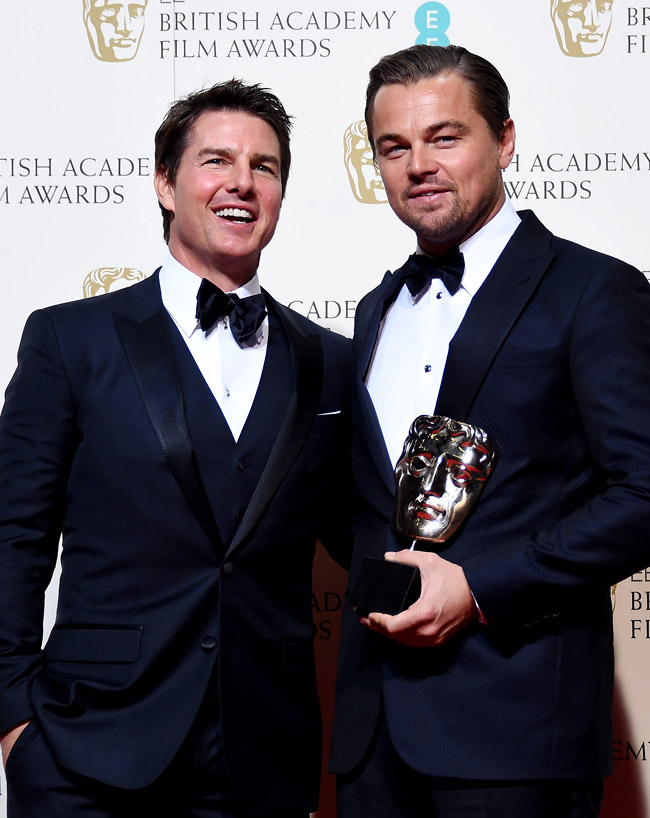 * with US actor Leonardo DiCaprio 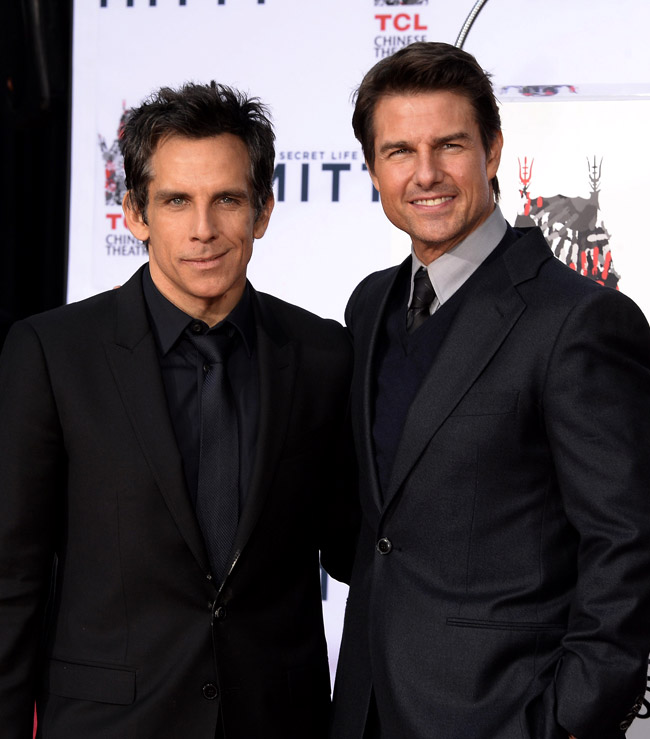 * with US actor Ben Stiller 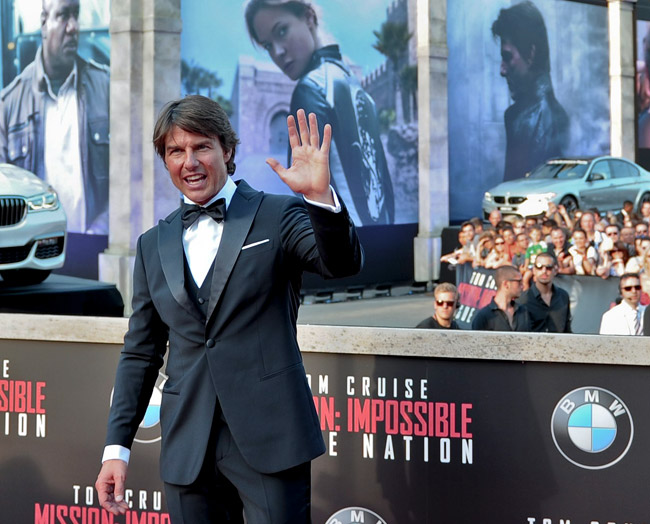 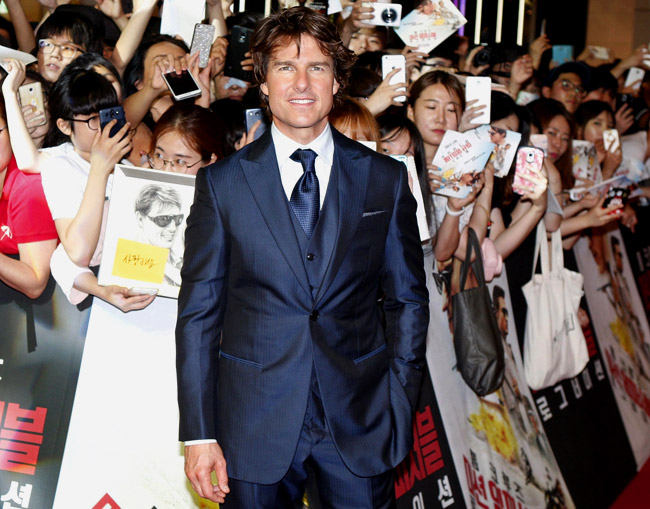 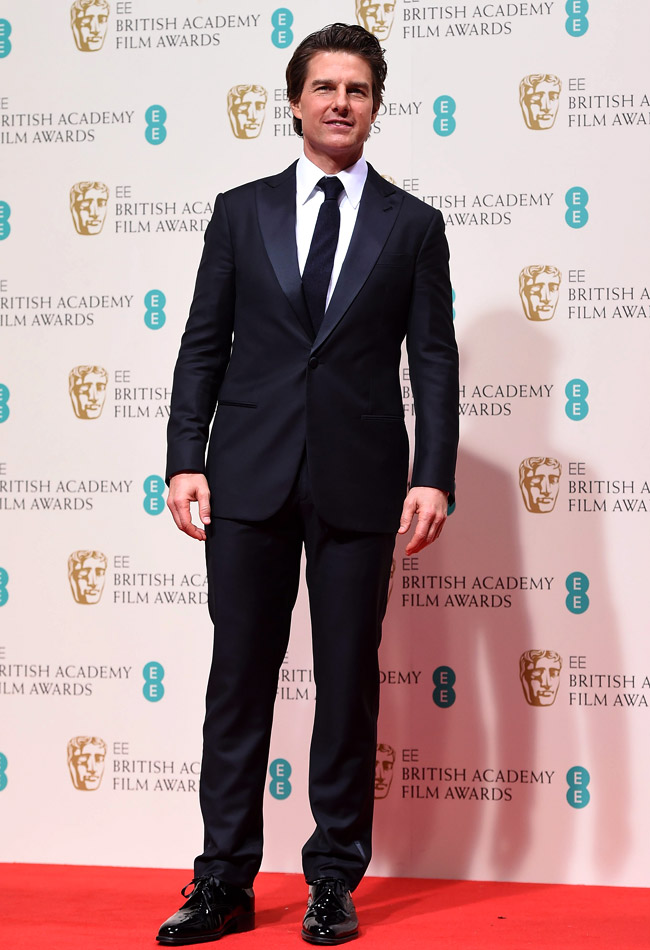 If you like his acting and appearance support Tom Cruise in BGFN readers' Most Stylish Men 2016 voting
and win a made-to-measure suit jacket!