Every man has a style idol. Whether we know it or not, we’re always learning smart sartorial lessons from men whose style we admire. For most, it all starts as kids with our dad's fashion. Then as we grow up, we turn to movie stars, models and musicians for our fashion fix. 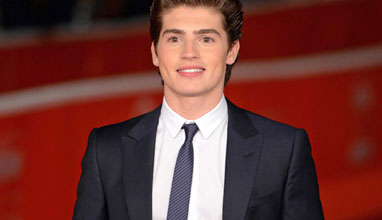 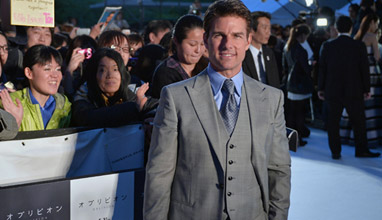 In 2012, Cruise was Hollywood's highest-paid actor. 16 of his films grossed over $100 million domestically and 22 of them - about $200 million worldwide. Tom is a fan of classic men's attire - for his Red carpet appearances he usually wears two or three piece suits in black, navy or gray.