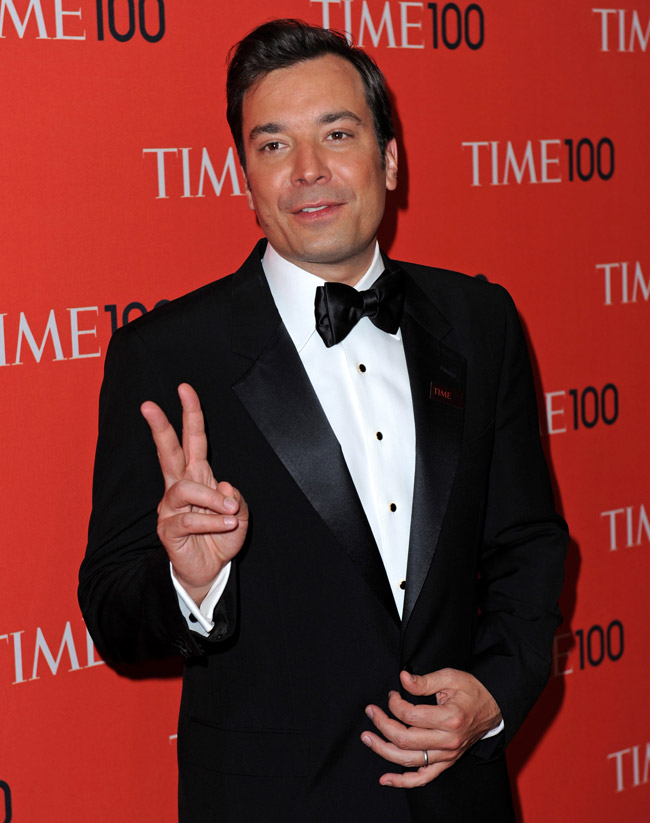 Jimmy is a birthday boy today (born September 19, 1974) and we wish him to keep his smile and good sense of humor for life.
Fallon was born in NY and moved to LA at the age of 21 to pursue a stand-up career. And his lifelong dream became a reality when in 1998 he was commissioned to join NBC's Saturday Night Live as a cast member. The six years in the production made him a celebrity. 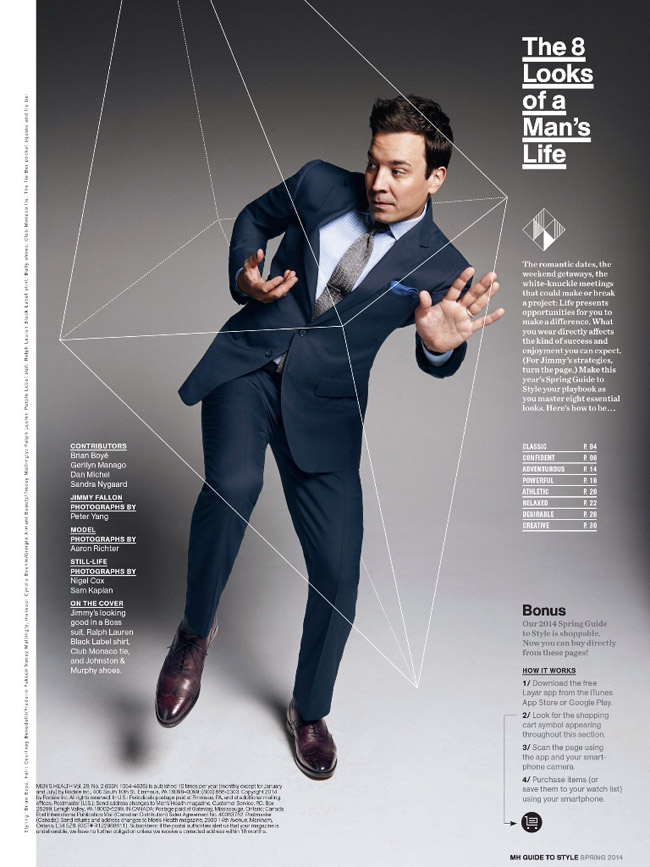 Jimmy Fallon in the March 2014 digital issue of Men's

Jimmy became a host of Late Night with Jimmy Fallon on NBC in 2009 and the sixth permanent host of the long-running The Tonight Show in 2014. 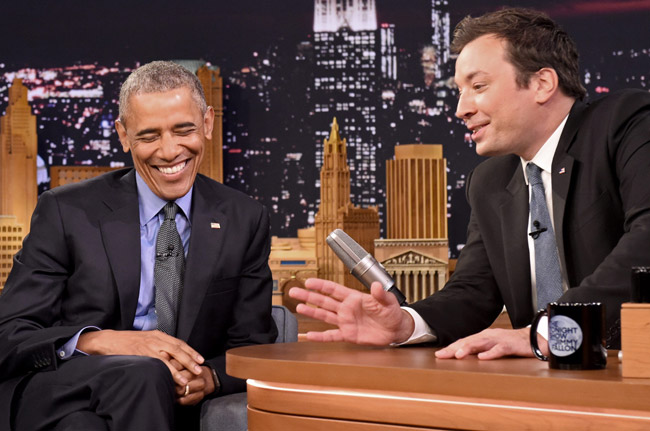 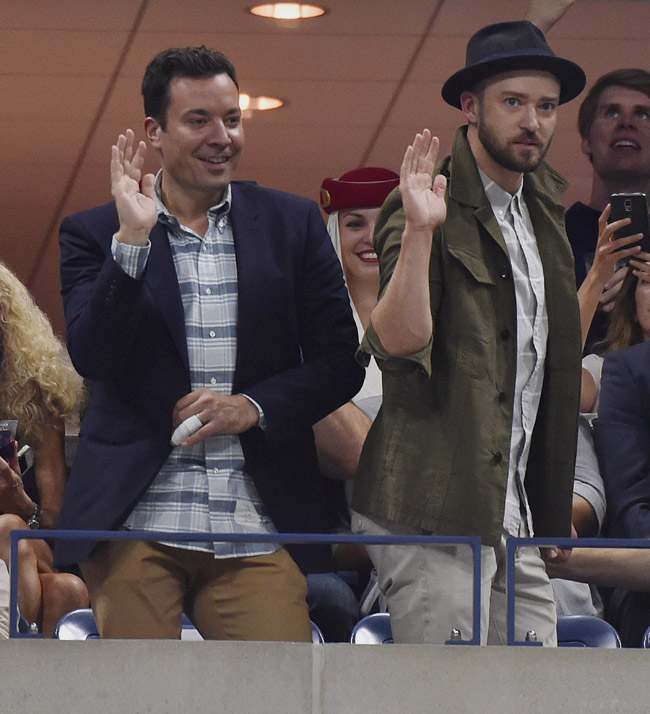 In addition to his television work, Fallon has participated in a number of movies (including 2004 Taxi and 2005 Fever Pitch), has released two comedy albums and three books.

Fallon is married to film producer Nancy Juvonen, co-owner of production company Flower Films, since December 2007. The couple has two daughters: Winnie Rose, born in 2013, and Frances Cole, born in 2014. 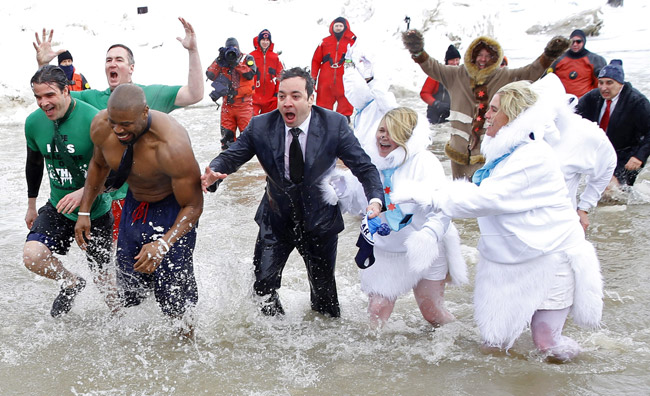 Fallon is usually dressed in elegant suits in classic men's fashion colors. I think that his big smile is the best accessory, which Jimmy always adds to his attire. 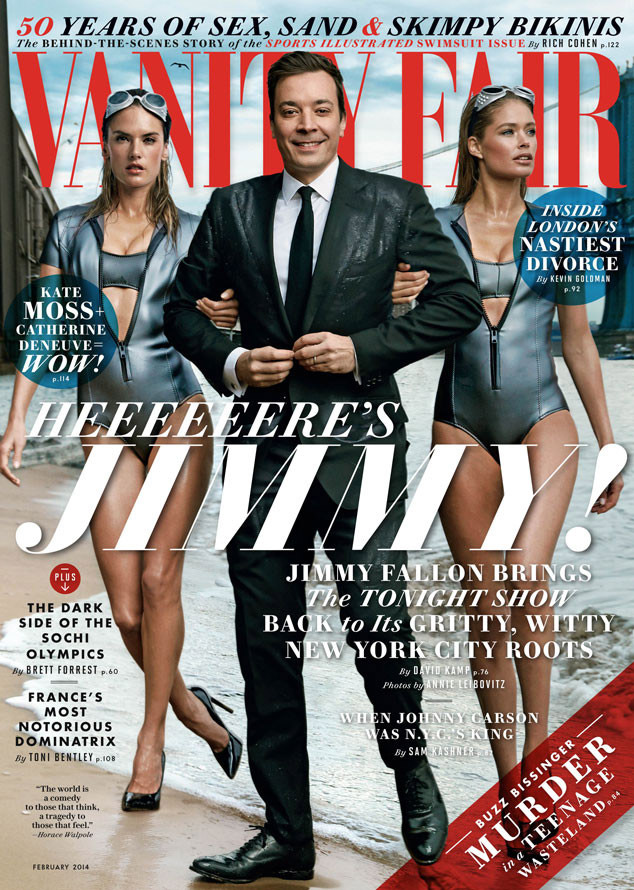 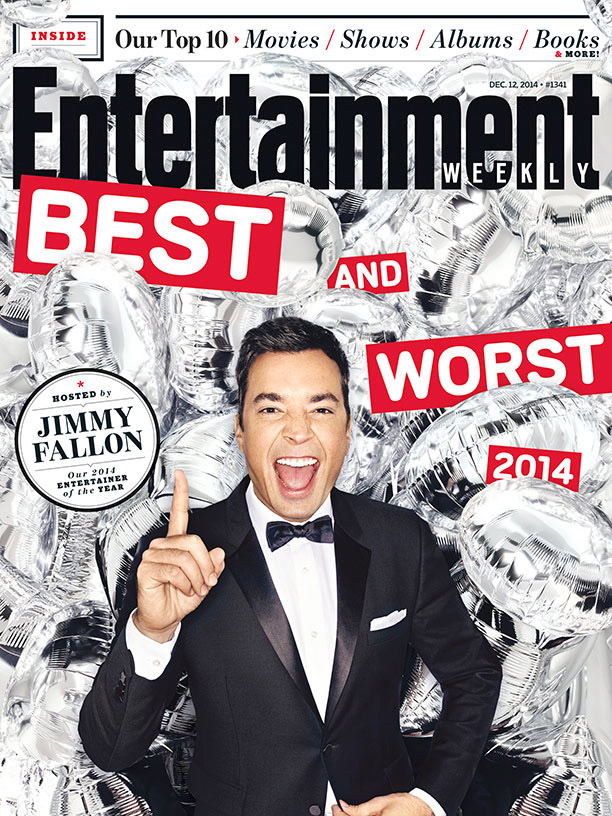 Jimmy Fallon on the cover of Entertainment Weekly December 2014 issue 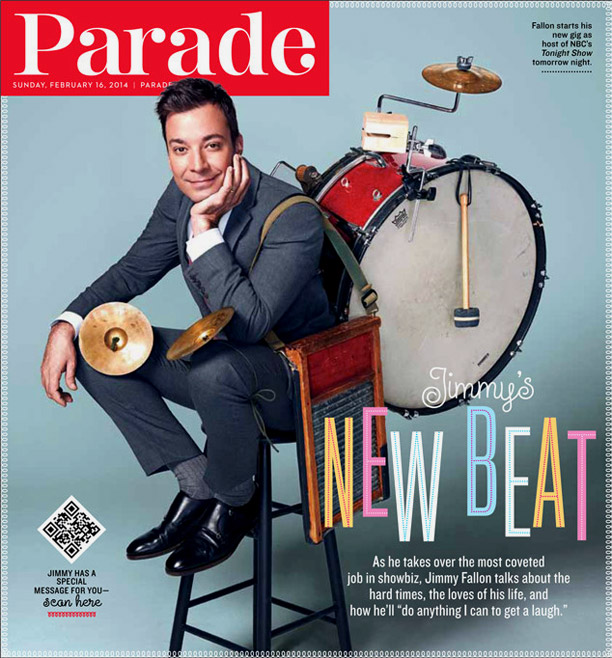 Jimmy Fallon on the cover of Parade Magazine February 2014 issue

If you like his style and appearance, vote for Jimmy Fallon in BGFN readers' voting for
Most Stylish Men 2016!