In other times and ages, not as neglected as the inconsolable modernity, a gentleman never went out on the street without a hat, a pair of gloves and a walking stick. Just his reputation would be immediately wounded. The walking stick is a symbol of power and prestige, which he gave to himself. Of course we talk about the walking stick in his role as an accessory, which was confirmed in 1920s - it was part of the culture of loafing, being both a pointer and a weapon, and also could includes a small bottle of alcohol. 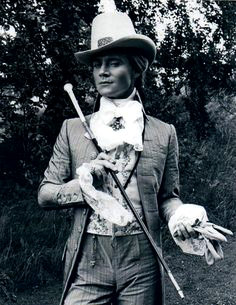 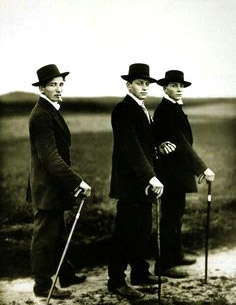 Today, antique dealers have a remarkable diversity of walking sticks, made of different woods with different decorations and for different purposes, proving the importance of this item in the men's attire. Although today, the walking stick might look excessive and theatrical, it hasn't completely lost its fascination. It gives a sense of festivity and formality - actually in many cultures, it's a symbol of dignity and authority. Many gentlemen are keen on collecting and possessing a dozen of walking sticks in their homes, and never appear on the street with neither of them. But a true eccentric makes it willingly and with excitement; the perfect sartorial suit goes with the perfectly matched walking stick.

Rustic ones are for walking around mansions and wandering in the mountains and other landscapes. In some English items under the silver handle, which can be unscrewed, lies a bottle of brandy or chartreuse.

The ebony walking stick with a silver ball ending is obligate for evening tuxedo or tailcoats attire. And if the handle is decorated with a heraldic terrestrial monster - oh, what a luxury! 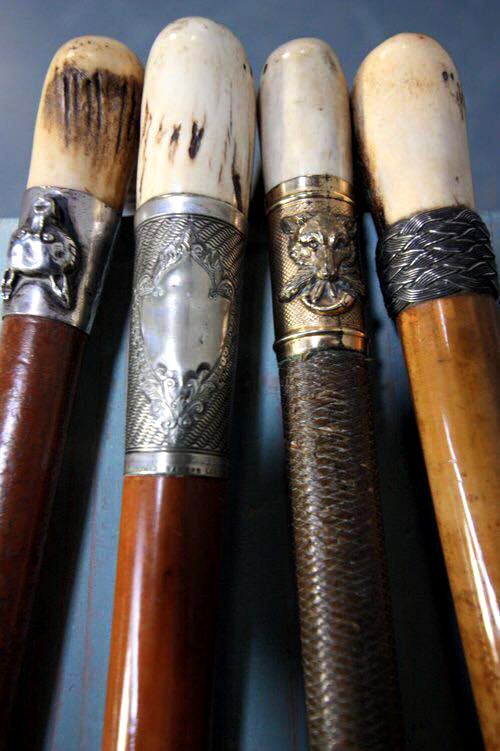 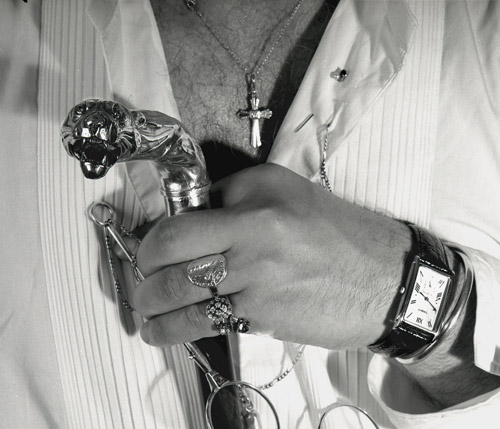