The gentleman unthinkably loves the fine fabrics of Loro Piana, delicately dramatic folds of Napolisu Мisura, smartly nervous, yet perfect naturalness of hand stitching, more than sensual, thoughtful proportions almost in the sense of the canon of Polykleitos, museum memory of labels with a monogram and a date of sewing, flirting authenticity of buttonholes, semi-closeness of the garment above the most expressive part of the human body - arm. If he can afford it, he makes his clothes in London with the coryphaeus of hand sewing - Rubinacci. And if he is nominated as the most elegant man of the year, he sends his tailor to receive the award.

A museisation which is preciously invested prospectively already in sewing the garment and which suggests its value retrospectively. The gentleman has a deep belief that the stylish men's suit, no matter how expensive it is, is far from being just a business case and a monument of status position, but a stylish garment which is compliment to the body with all its natural features. 'Why look poor, when I am rich!' - Valentino exclaimed naively once, and legendary Diana Freeland insisted that only her style helped her to wake up in the morning. 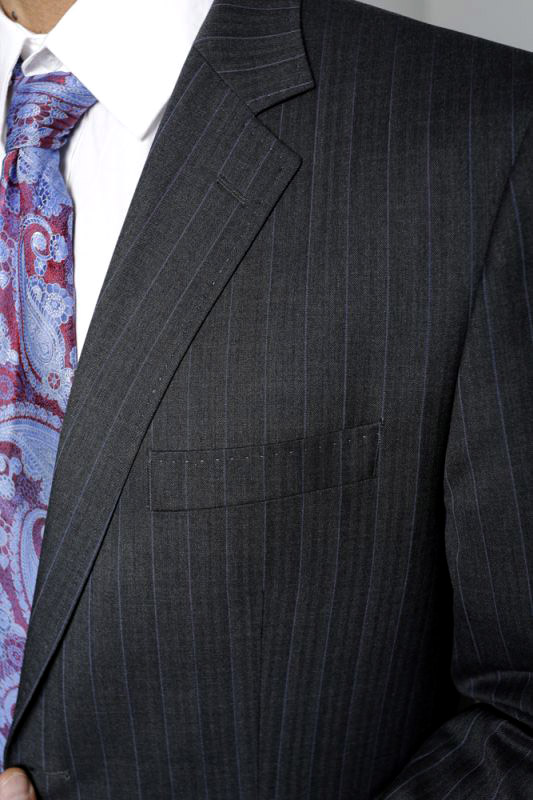 I hope that you will not fall asleep from my pathetic introduction, not sewn of white threads, but even if it was, you will be dreaming about exciting silhouettes that will not leave you indifferent. A short, but comprehensive compendium of the dress code, a cathedral of taste and its guarding prejudice.

They made a compliment to the dandy Beau Brummell that the previous night he was extremely elegant. He replied coldly: 'Perhaps I was not so elegant after you've noticed…'. Brummell also claimed that in the curve of the collar and the folds of the tie there was much more drama than anyone could imagine and dedicated to this engolpie-drapery about two hours of his morning toilet. And when Lapo Elkann, who was admired for his chick appearance and announced by Wintour for the most stylish man in the world, was asked in London where he made and bought his suits, he replied: 'I do not buy them, I inherit them!' Decency and tradition according to the prescriptions of the dress code. 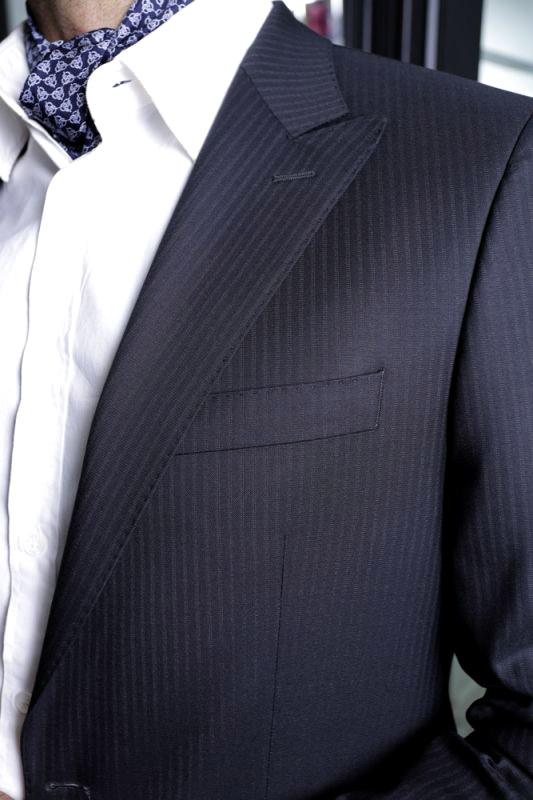 The idea of the perfect male wardrobe in all cases that are not deprived of ceremony, in which the man has to observe with veneration the prescriptions of the dress code or, to put it in other words, code of clothing, reached its peak in the nineteenth century and experienced modern developments of simplification and practicality. The English term, as it is well know, means a regulation of clothing according to the occasion, time and place, where the gentleman is so polite to appear by day or in the evening - in high society, at court, in churches for weddings and solemn prayers, cocktails, performances, receptions in legations and balls.