Jenna Lyons has been the Creative director and President for J.Crew since 2008 and 2010, respectively.

She was born in Boston, Massachusetts and raised in Palos Verdes, California. She graduated from Parsons in 1990 and currently plays the role of a moving force behind the cult brand J.Crew, tripling label's profit in ten-year span (2003-2013).

The 'Woman Who Dresses America' was an introverted child, because of her suffering from a form of genetic disorder (incontinentia pigmenti). She says that her health issues are some sort of the reason for her fashion passion. They 'made me introverted, but it was also the reason I loved fashion, because it can change who you are and how you feel, and that can be magical', Jenna admits. 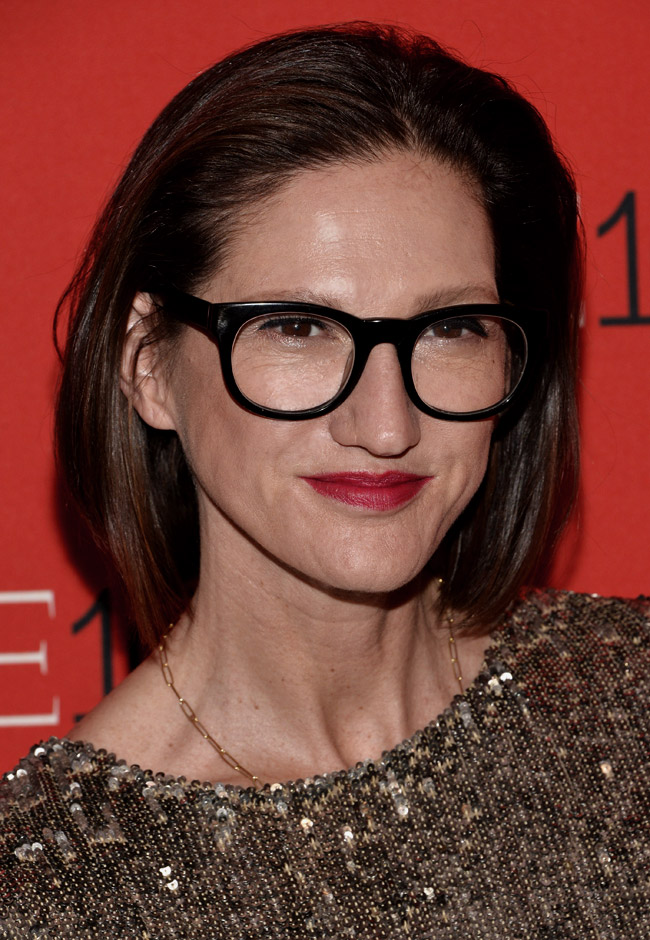 Lyons loved to rebel against her school uniform and learned to sew in seventh grade. The fact that her parents divorced when she was a child also motivated her to achieve success, because she wanted to 'never rely on a man to get by'.

She joined J. Crew at the age of 21 as an assistant designer in menswear, later she successively became Vice President of Women's Design (2003), Creative Director (2008) and President (2010). In this role, Lyons oversees the over 100 designers of J.Crew and directs the layouts, designs and looks for the J.Crew catalog - their Style Guide. She is focused on high quality and encourages her staff to take risks in their designing and work.

Jenna was married to artist Vincent Mazeau for nine years until they divorced in the early 2010s. They have a son, Beckett. In 2012, the designer publicly acknowledged her relationship with Courtney Crangi, and she now lives in Tribeca with her son, Beckett. 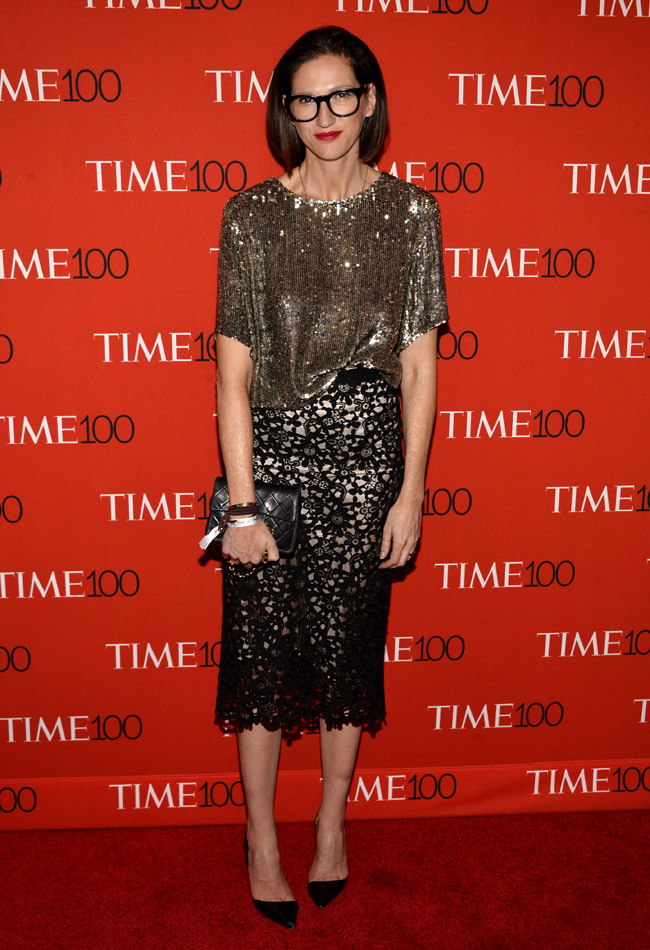 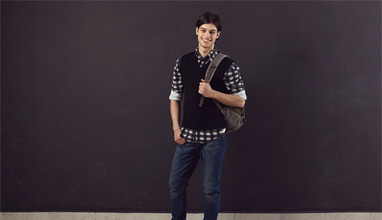 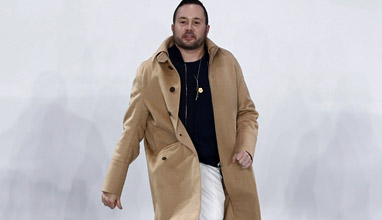 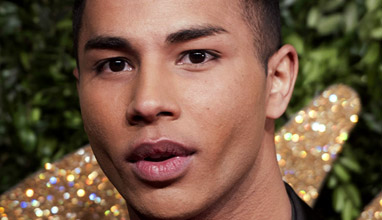