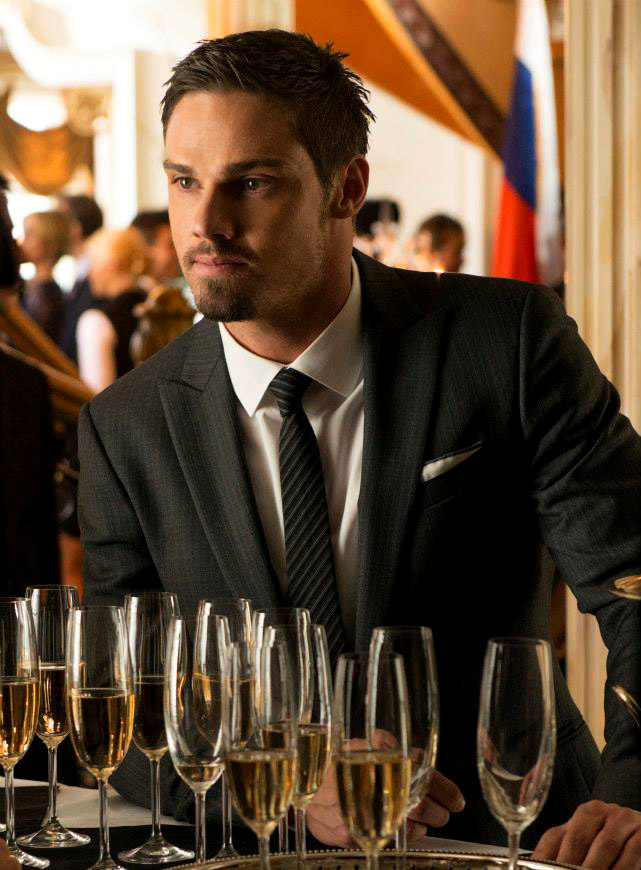 Jay Ryan in Beauty and the Beast - Ancestors episode

Jay is a birthday boy today (born August 29, 1981) and we wish him a long career and to manage to keep his charisma and charm on screen during the years. 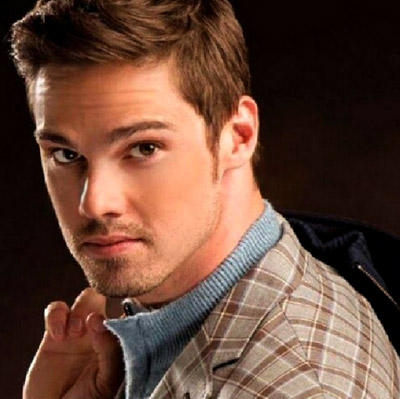 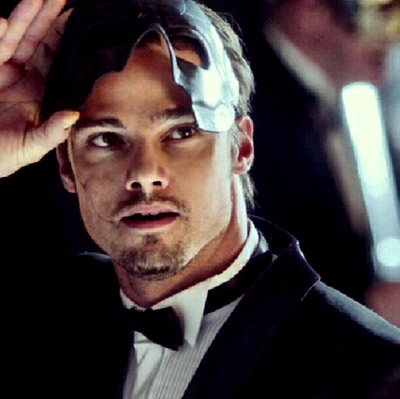 Beauty & the Beast is an American television series (2012-present) starring Kristin Kreuk and Jay Ryan star in the title roles. The show has been honored with People's Choice Award for Favorite New TV Drama in 2013 and Favorite Sci-Fi/Fantasy TV Show in 2014, 2015 and 2016. 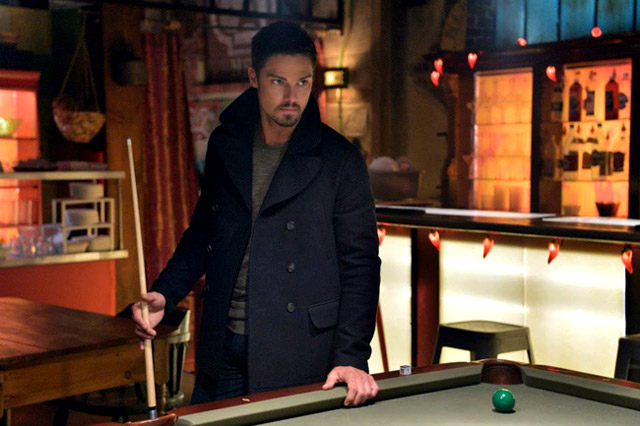 Jay Ryan in Beauty and the Beast - episode Déjà-vu 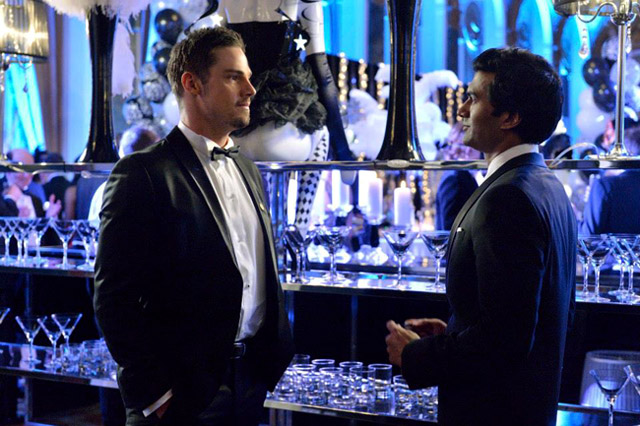 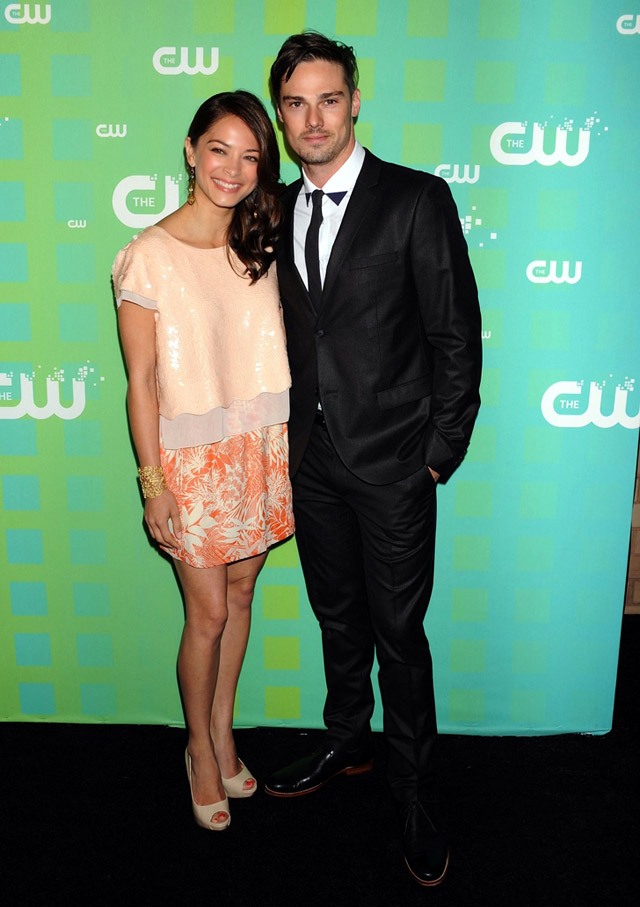 Kristin Kreuk and Jay Ryan at the 2012 CW Upfront Presentation 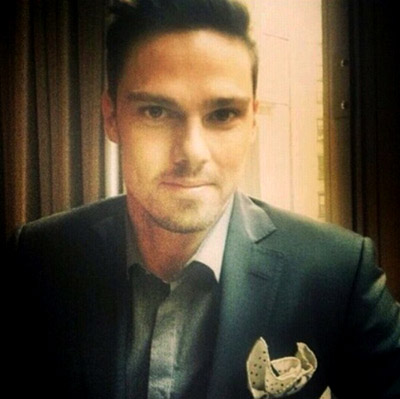 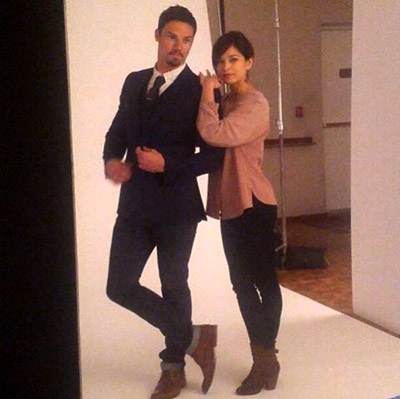 Jay Ryan and his girlfriend Dianna Fuemana welcomed their first daughter Eve in March 2013. 'It's changed my life and really put a lot of things in perspective. I never expected to be a dad at my age and she was a little bundle of surprise for me and my partner, but it makes me realize how important family really is', shared Ryan in a 2013 interview for Australia's TV Week. 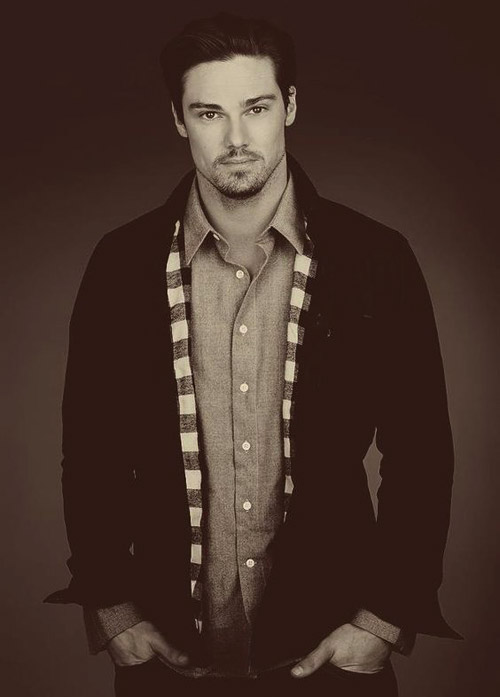