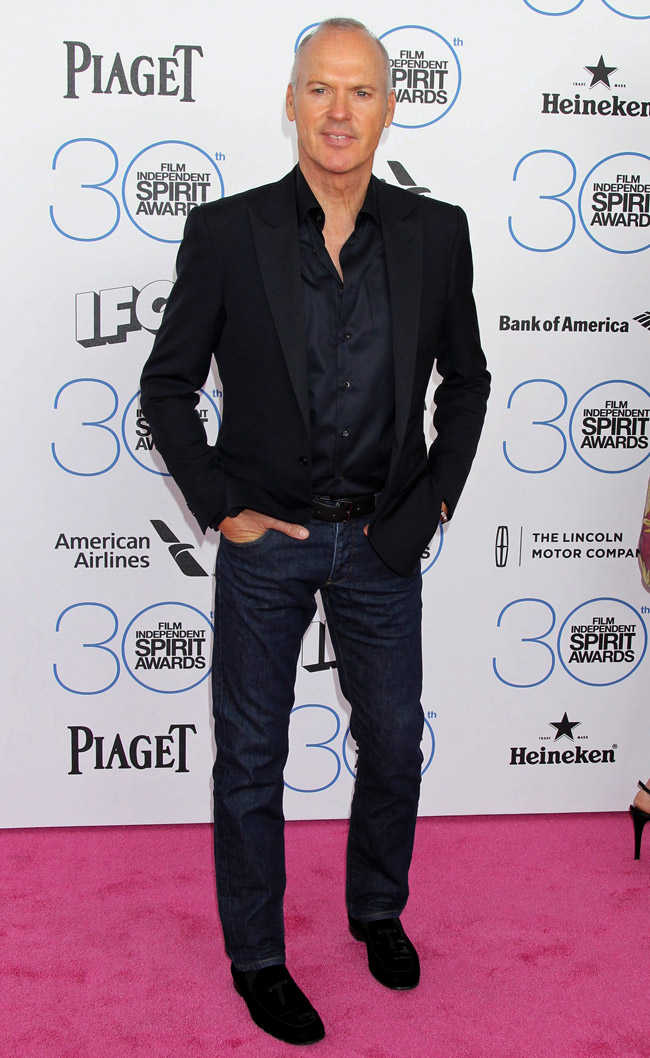 Keaton's first big success came with his comedic roles in Night Shift (1982) and Mr. Mom (1983), followed by his big breakthrough with the dramatic portrayal of Bruce Wayne / Batman in Tim Burton's Batman (1989) and Batman Returns (1992). Since then, Michael has appeared in a variety of movies ranging from dramas and romantic comedies to thrillers and action films and also provided voices for characters in animated films. 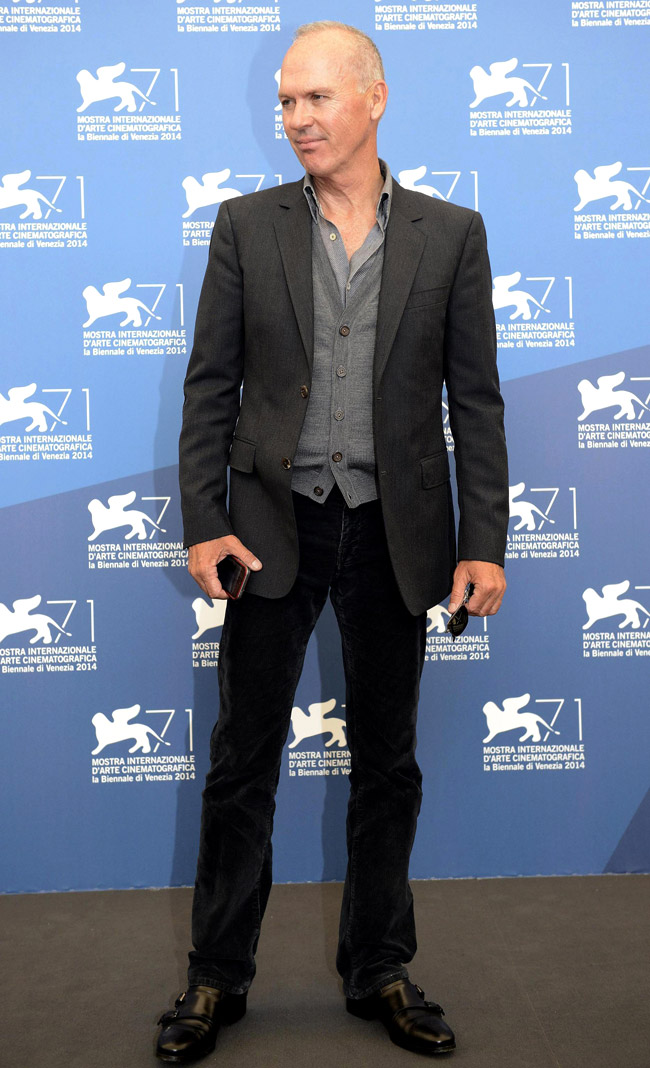 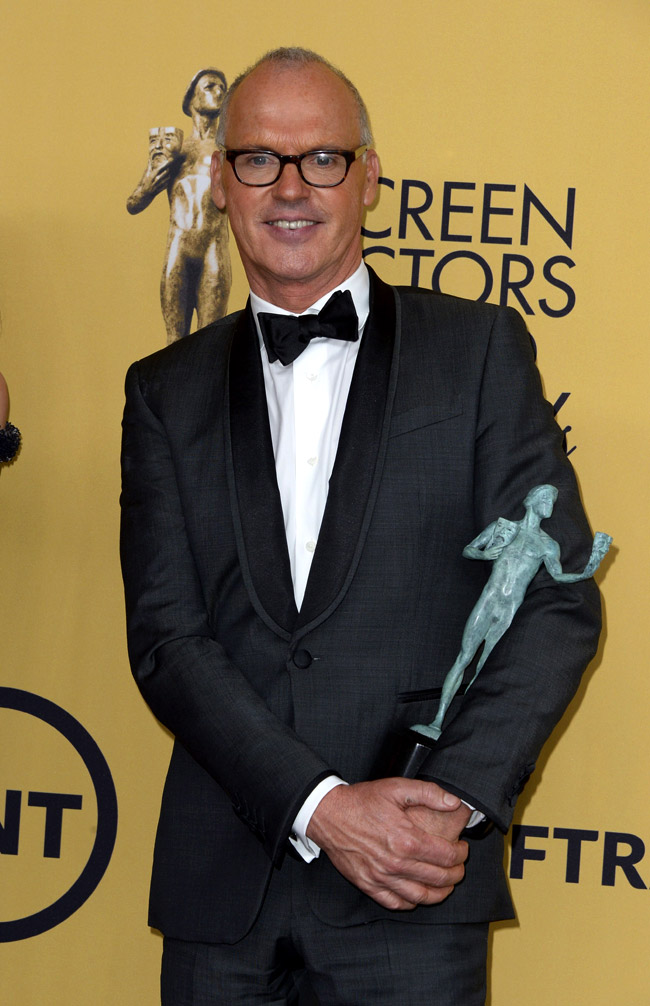 Michael Keaton holds the award for Outstanding Performance by a Cast in a Motion Picture for `Birdman`
at the 21th Annual Screen Actors Guild Awards ceremony, LA, CA, USA, January 2015

After playing Batman, Birdman, Beetlejuice, and so many more characters, last month Mr. Keaton finally received his star on the Hollywood Walk of Fame. 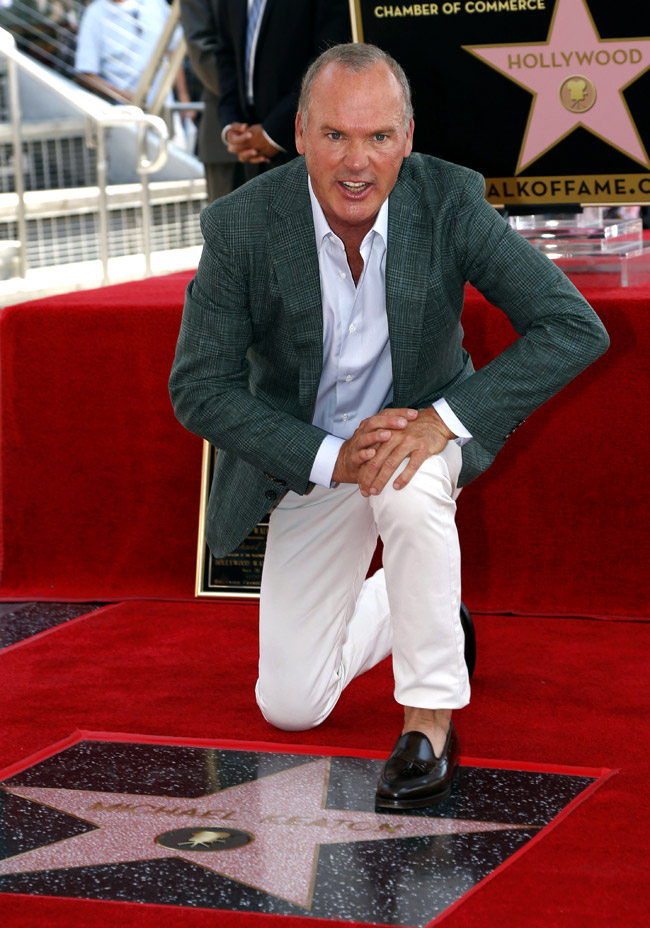 Michael Keaton poses with his star on the Hollywood Walk of Fame,
Hollywood, California, USA, July 2016

His acting skills, impeccable taste and timeless elegance are the reasons Michael Keaton to be among the nominees in BGFN's Most Stylish Men 2016 contest. 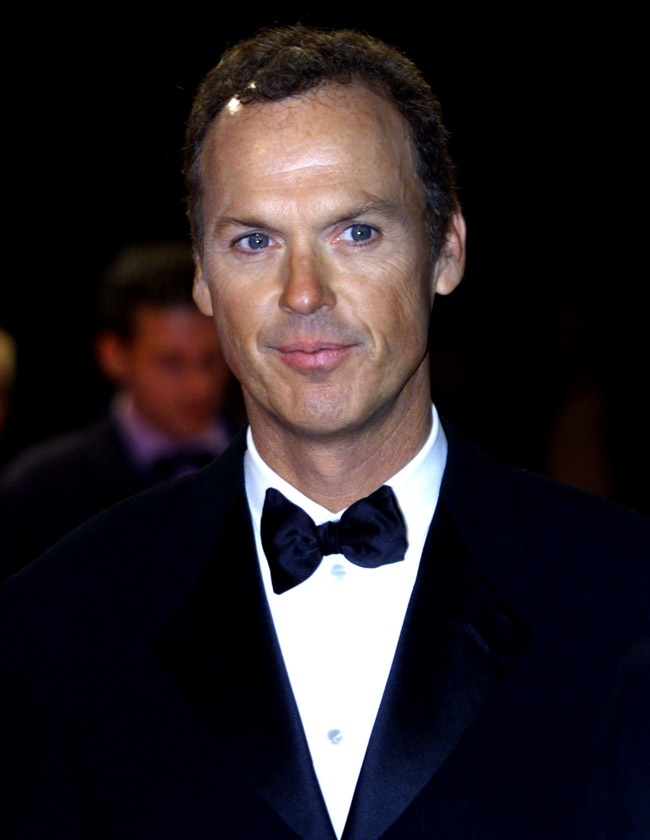 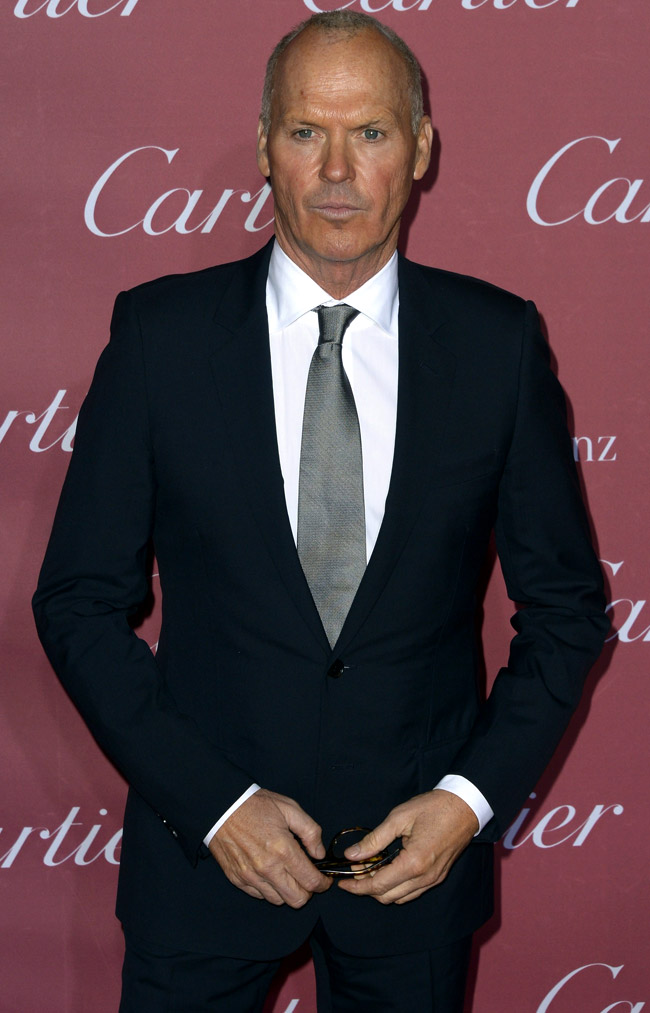 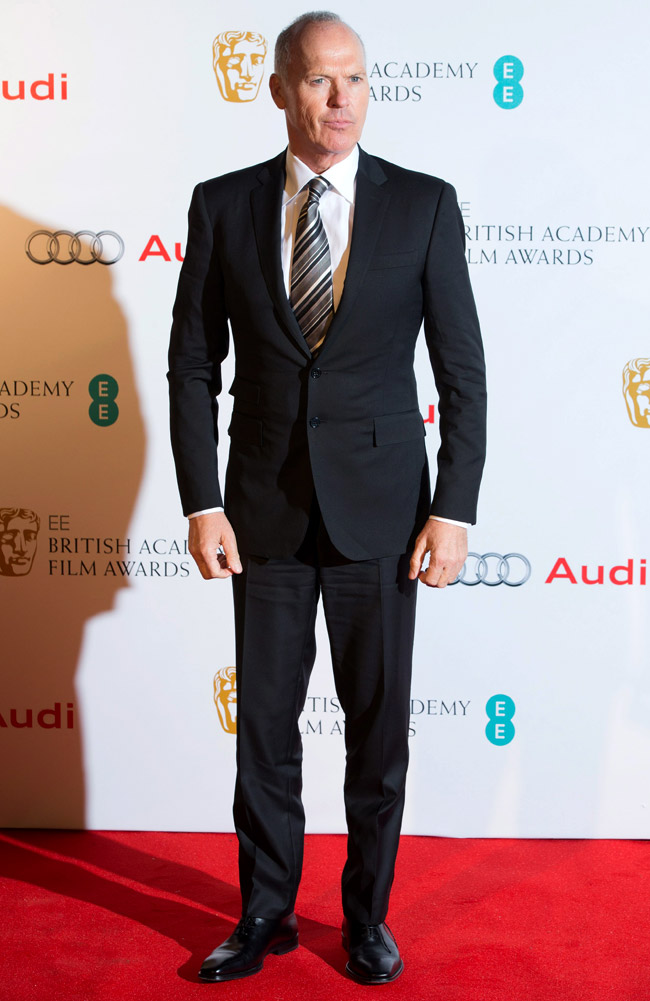 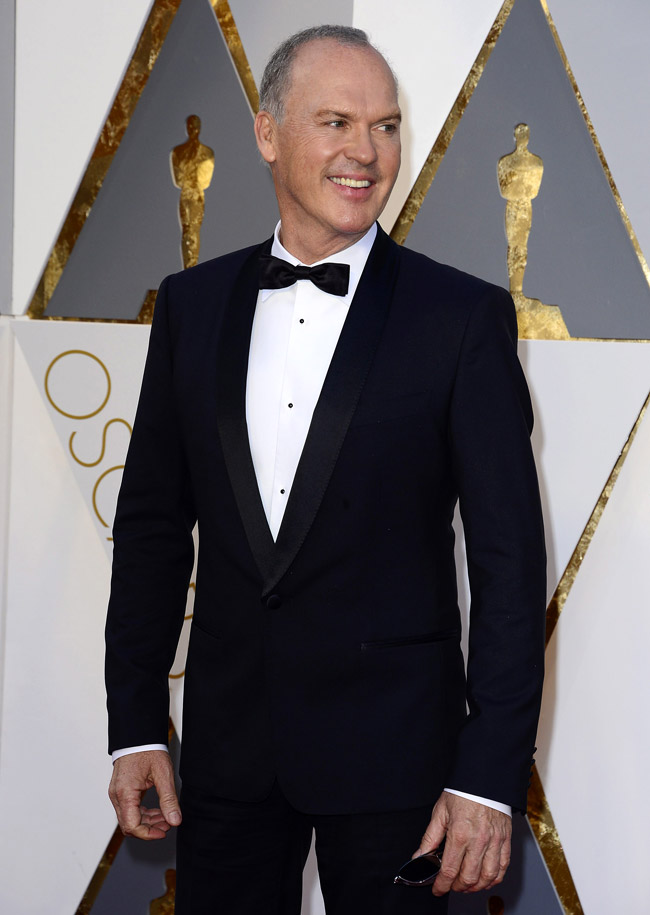 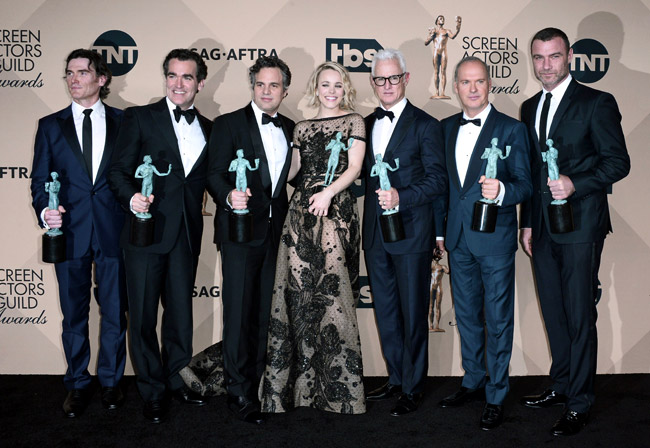 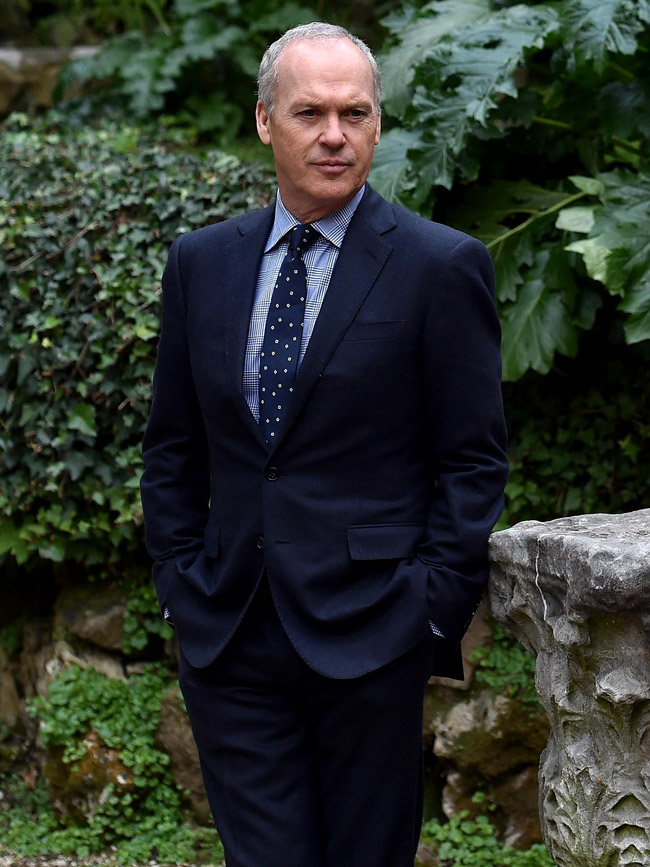 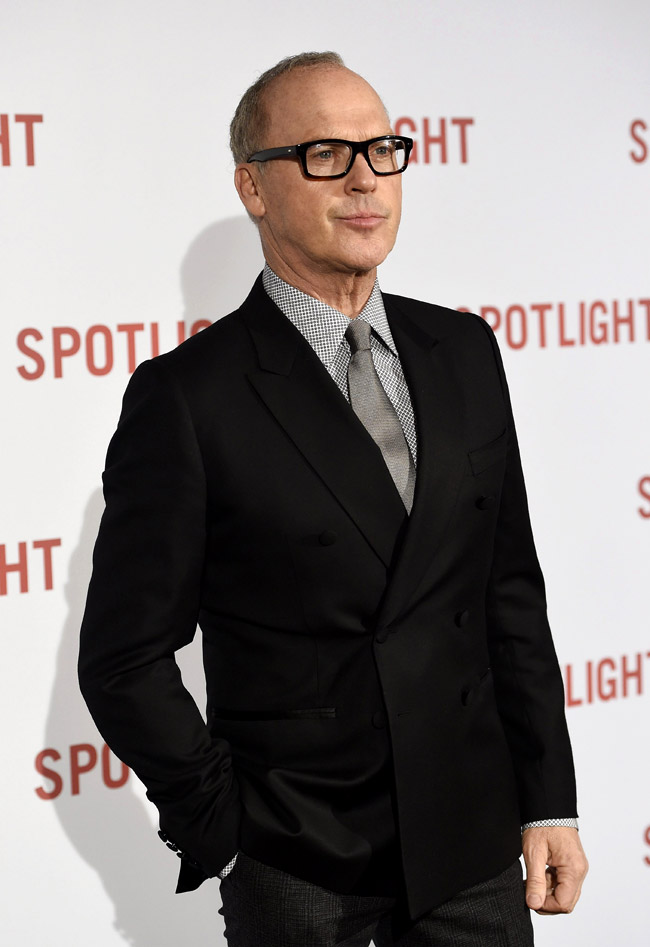 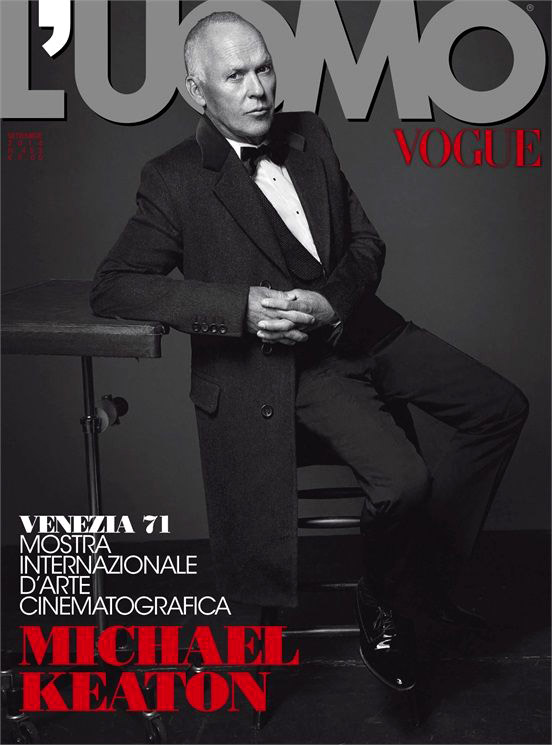 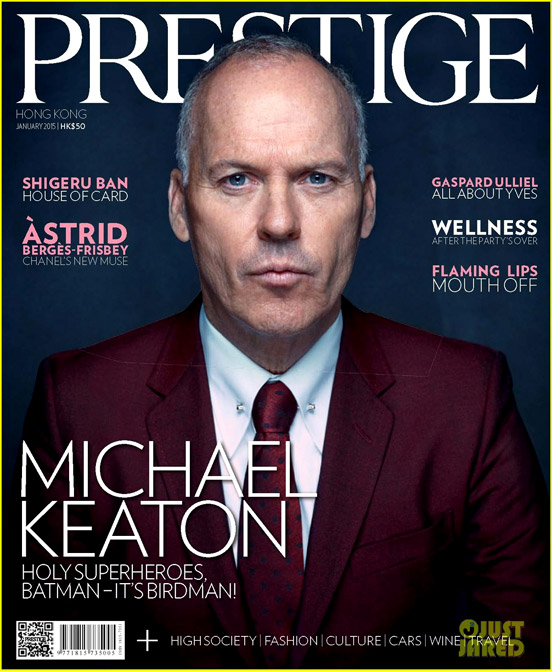 If you like his roles and presence support Michael Keaton in BGFN readers' Most Stylish Men 2016 voting
and win a made-to-measure suit jacket!