Born in Colombia, raised between Miami and London, educated at London College of Fashion and Central Saint Martins, with passion for modern design and hand for luxury craftsmanship, Edgardo Osorio made his first steps in the footwear world within some of the most prestigious luxury brands including Salvatore Ferragamo, Sigerson Morrison, René Caovilla, and Roberto Cavalli.

Edgardo launched his own brand AQUAZZURA in 2011, when he was only 25-year-old. He aims to create stylish yet wearable footwear for today's woman balancing between modern design and impeccable craftsmanship. 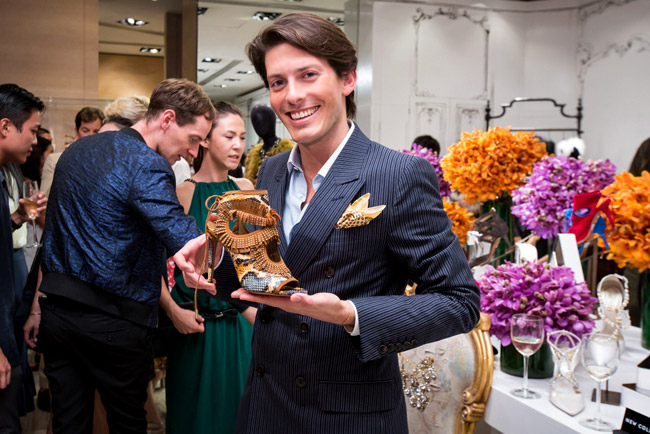 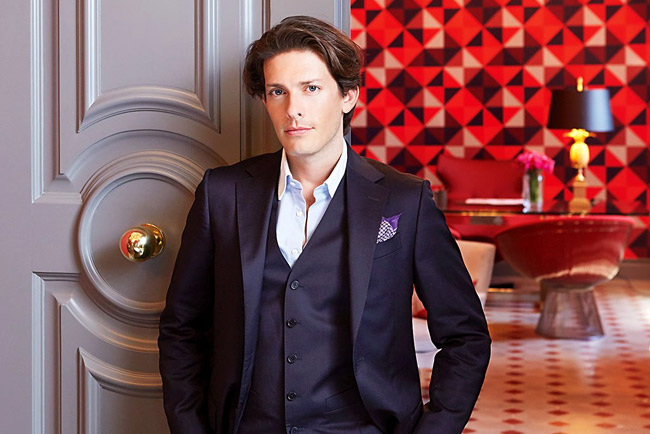 But what really grabbed our attention? Edgardo's personal style - his appearance is recommendable for every top manager. He looks like a model and in the same time radiates competence, confidence and positivity - qualities which every employee will be happy to see in his/her boss. We encourage all leaders to pay attention to the way they dress and choose outfits that show their class and inspire others.