Italian artist Daniele Davitti has just joined the Whitehouse Institute of Design's team and he's going to be a host of a FREE illustration workshop held at the Institute's Sydney and Melbourne Campuses. 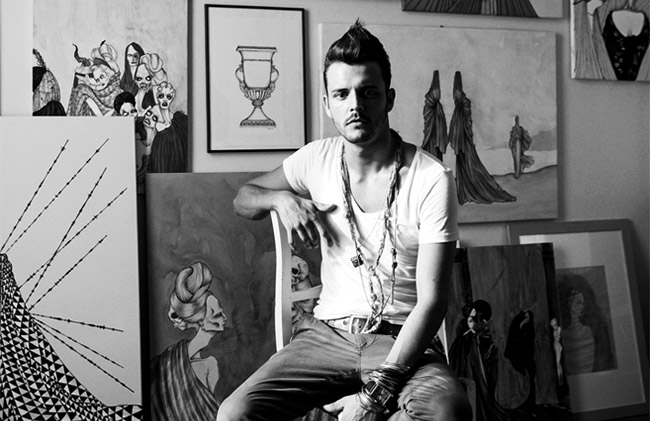 Daniele was born in 1986 in a Roman-Florentine family of artists and artisans. He studied Illustration and Fashion at the prestigious Polimoda Institute in Florence. There he designed his first collection. In 2008 Davitti was awarded a scholarship to study at the Bunka Fashion College in Osaka (Japan). There he received his Masters Degree in Fashion Design and Illustration and designed his second collection.

In 2011 Davitti was appointed Professor of Graphic Design and the Aesthetic of Fashion at Polimoda, becoming one of the youngest teacher ever hired.

Whilst living in Japan, Davitti began to turn his attention towards the fine arts and painting whilst never letting go of the influence the fashion indusrty had over him. Japan gave him the chance to study traditional languages including the art of ink, kimonos and Japanese style and imagery. Upon his return to Italy. Since then his artistic endeavors have included painting, drawing and illustration, interior design and costume design for the theater.


The courses are completely free and open to anyone.
They will be delivered in two hour blocks and focus on fashion and interior illustration.
Places are limited, so if you are interested
Register for a Free Illustration Workshop with Daniele 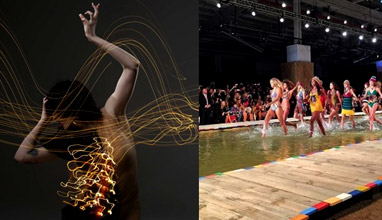 Where to study Fashion design - Top 30 Fashion schools in Europe