Orlando Bloom: A man with a good taste for clothes

Orlando Jonathan Blanchard Bloom is a British actor, born in Canterbury, Kent, UK, in 1977 and alongside Leonardo DiCaprio, George Clooney and Ben Affleck, Orlando Bloom is among the most stylish men in Hollywood. 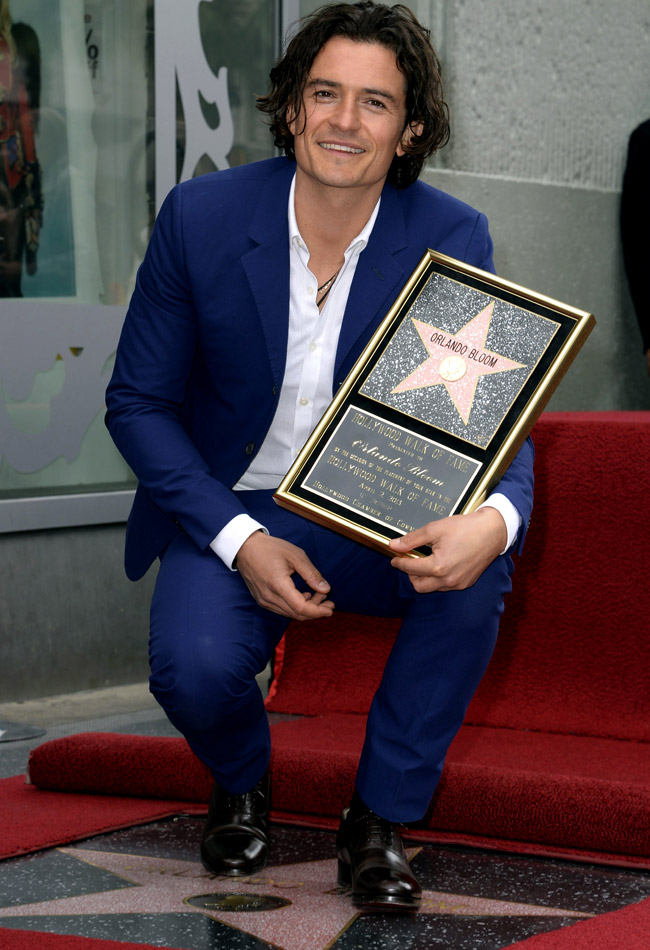 Orlando Bloom poses as he is honored with a star on the Hollywood Walk of Fame,
Hollywood, CA, 2014

Bloom's most memorable parts are mainly in epic fantasy, historical and adventure films, including 'The Lord of the Rings' trilogy, 'Pirates of the Caribbean', 'Troy' and 'Kingdom of Heaven'.

But what about his style?

According to us, Orlando was one of the Best Dressed Celebs at the British Fashion Awards Red Carpet this year in his navy blue three-piece suit. 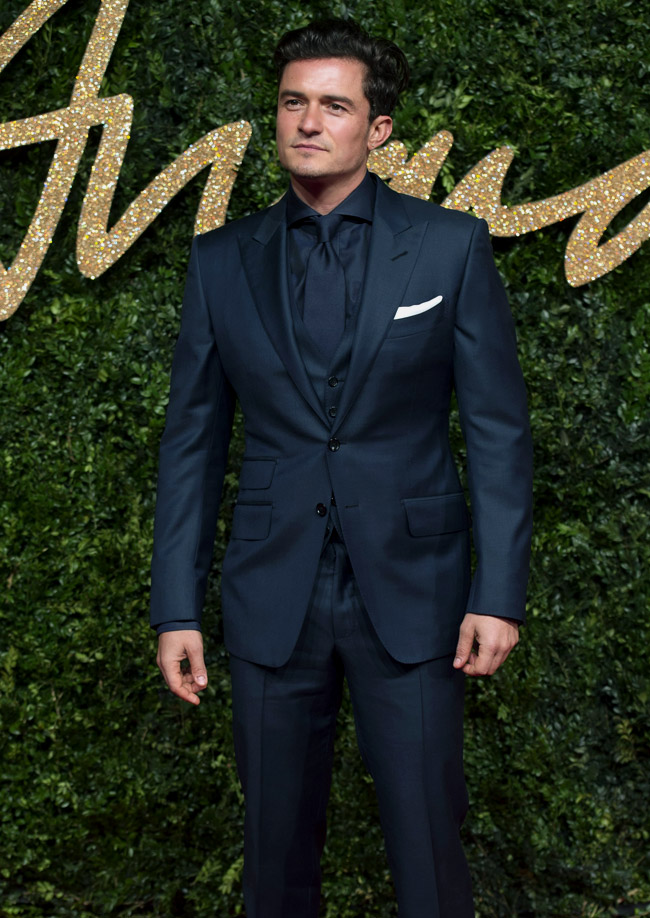 And, yes, he sometimes wears a classic Black tie Dress code set and he doesn't look bad at all: 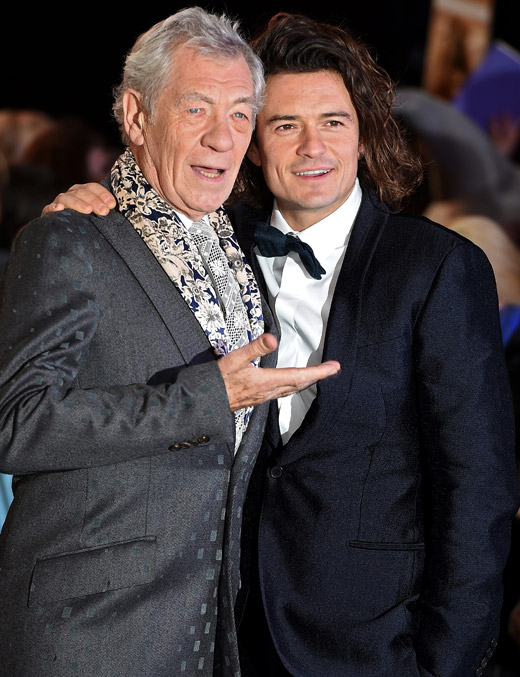 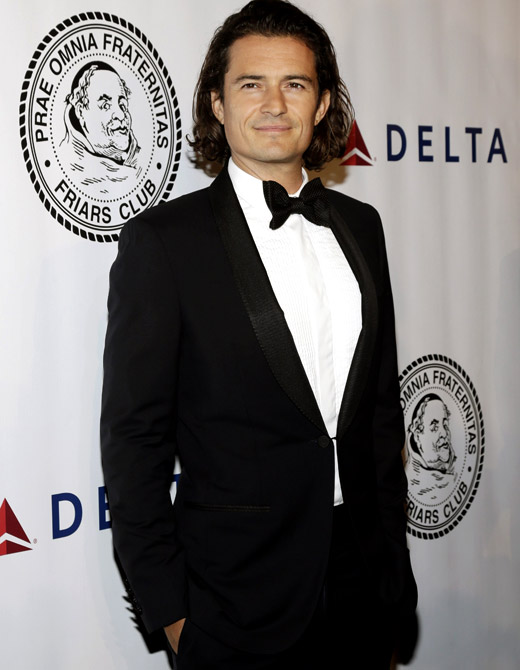 But we definitely prefer him in something less... traditional let's say - for example: 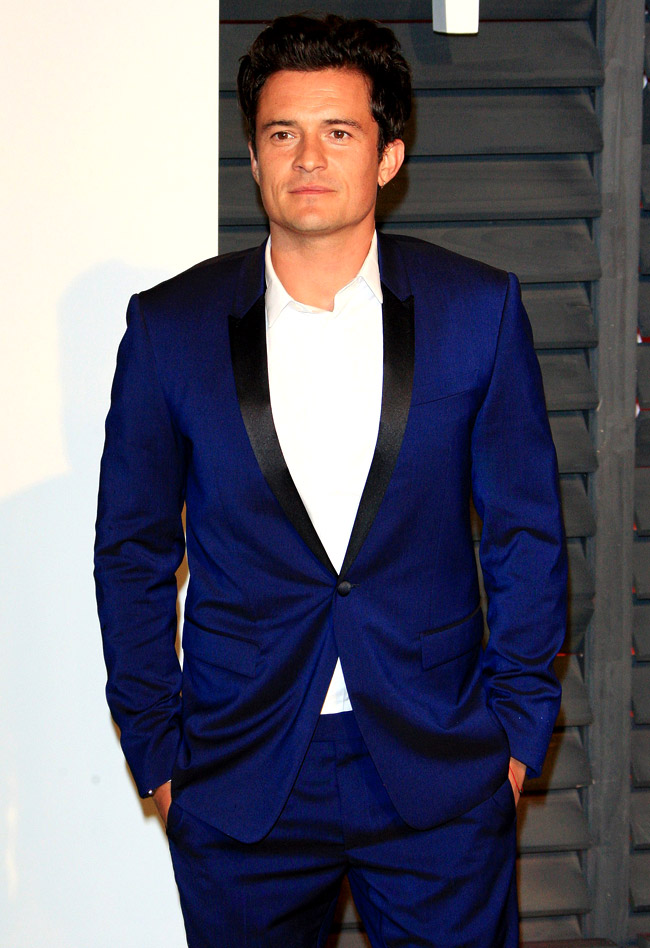 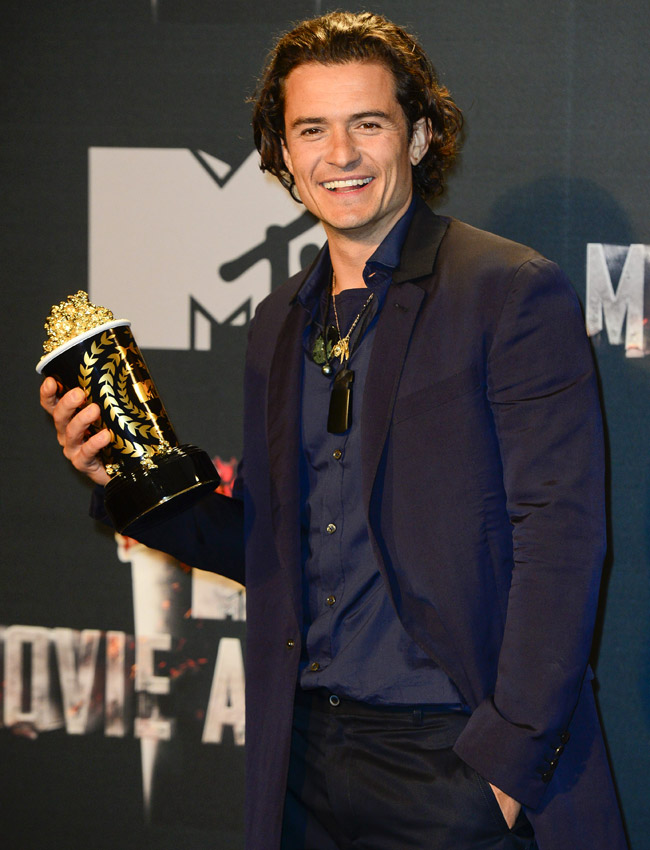 Orlando Bloom poses with his 'Best Fight' MTV Movie Award for his performance in
'The Hobbit: The Desolation of Smaug', Los Angeles, CA, 2014 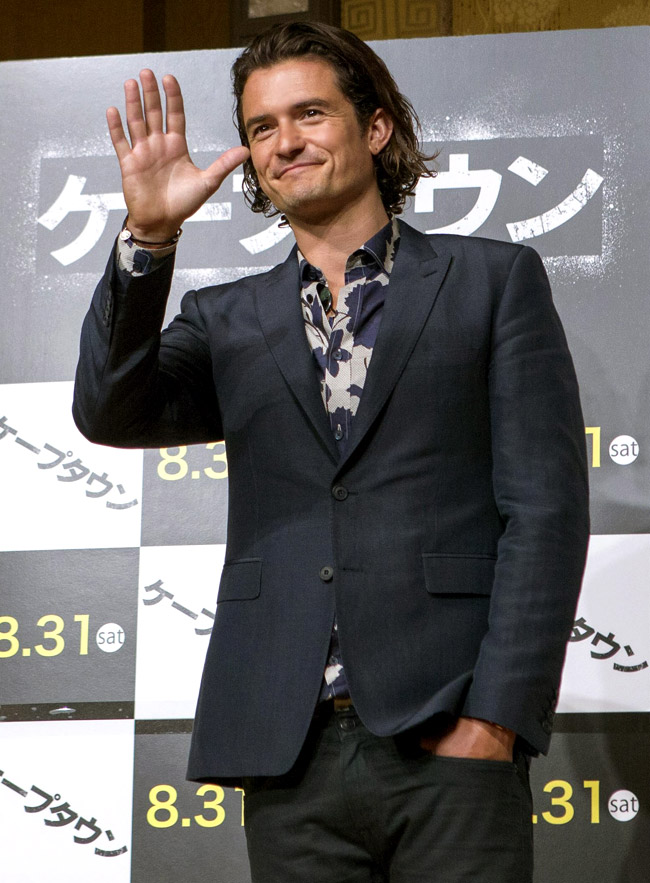 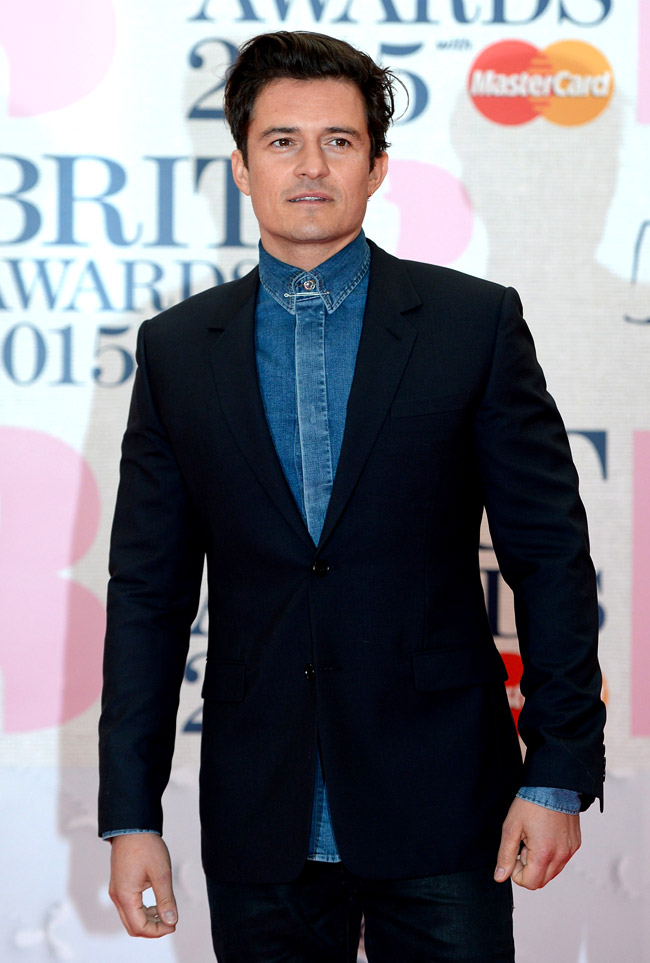 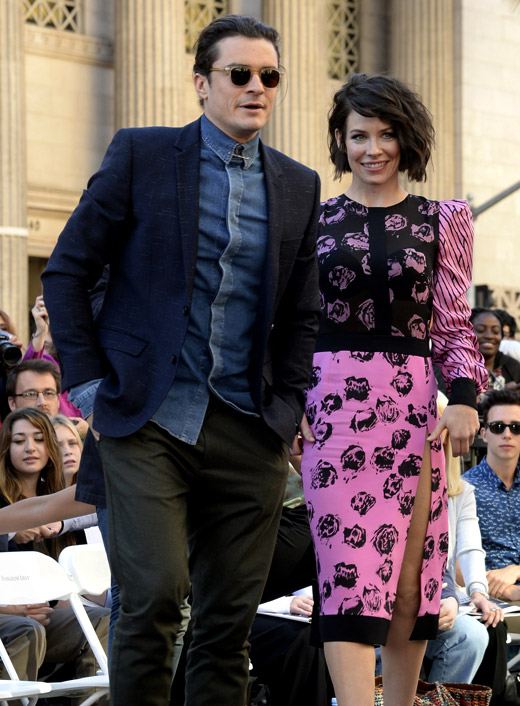 If you like Bloom's style, you can support him to become The Most Stylish Man of the year. 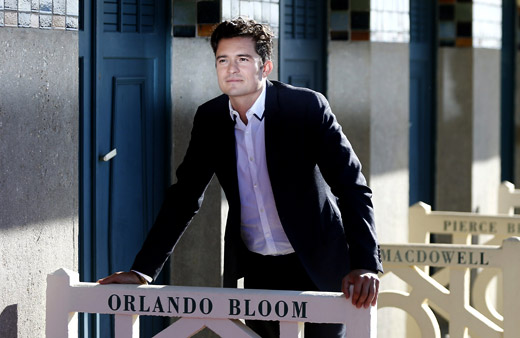 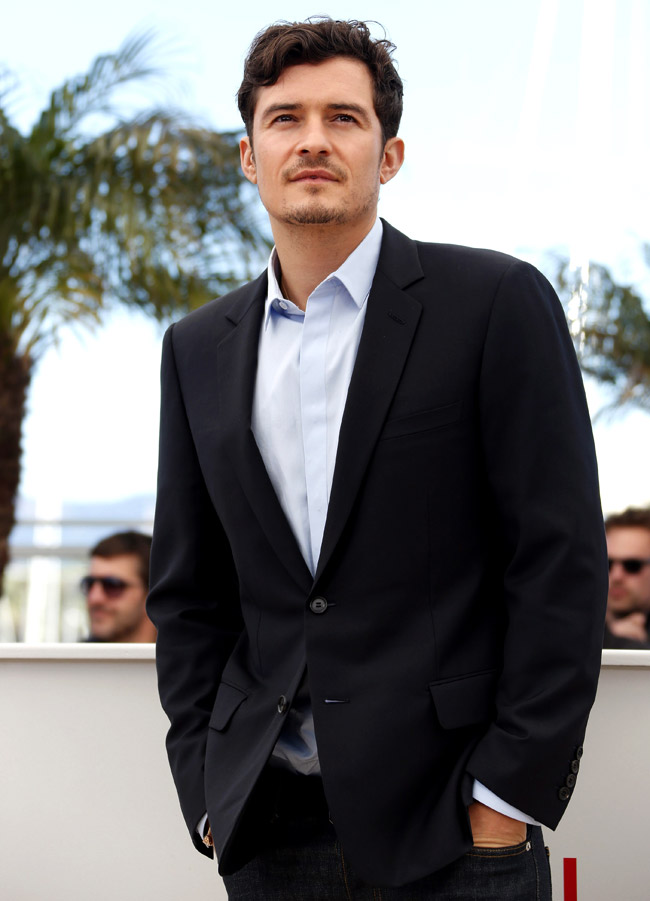 Orlando Bloom poses during the photocall for 'Zulu' at the 66th annual Cannes Film Festival,
France, 2013 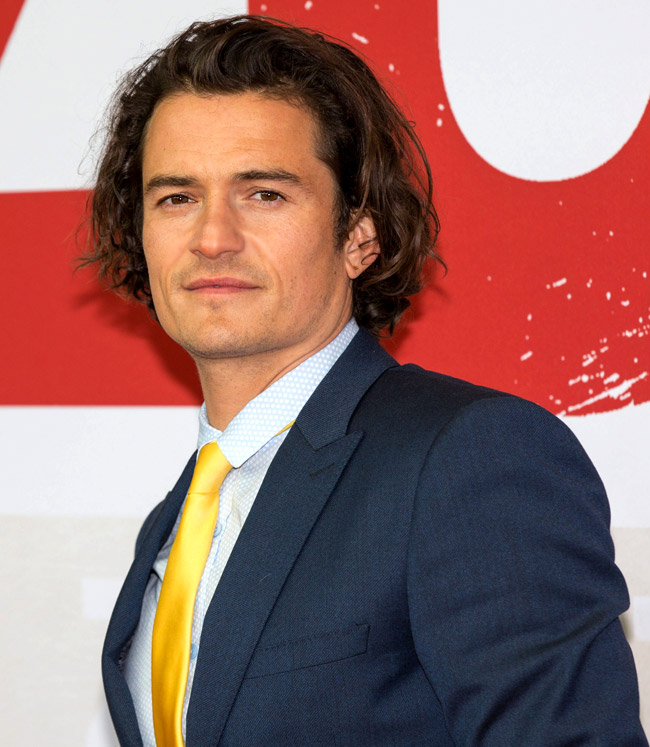 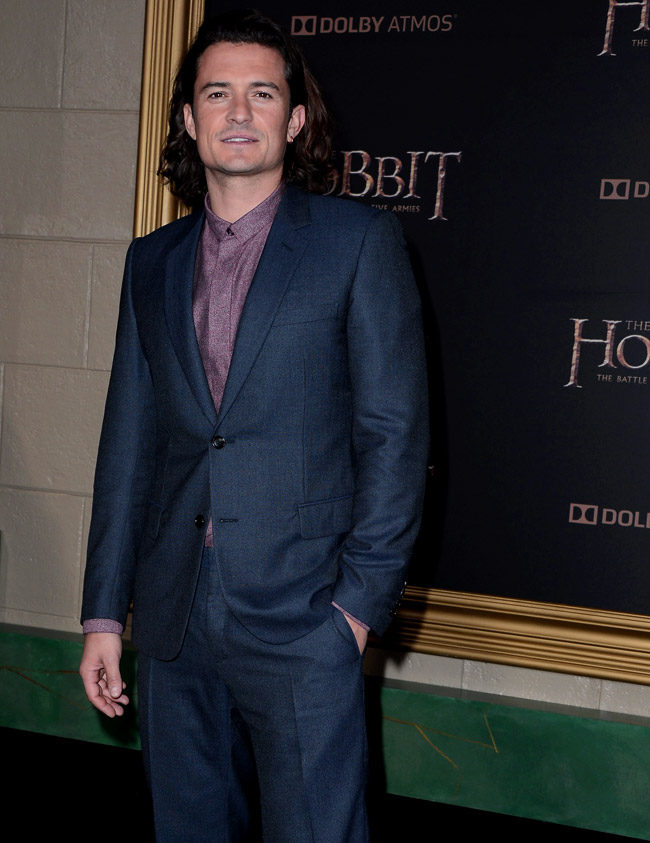 Orlando Bloom arrives for the LA premiere of 'The Hobbit - The Battle of the Five Armies' at the Dolby Theatre,
Hollywood, California, USA 2014