Ben Affleck is one of the most stylish men in Hollywood. He is known about his suits. We noticed that most of the outfits of the actor were including the black suit, but we chose to show you some of the more colourful ones. 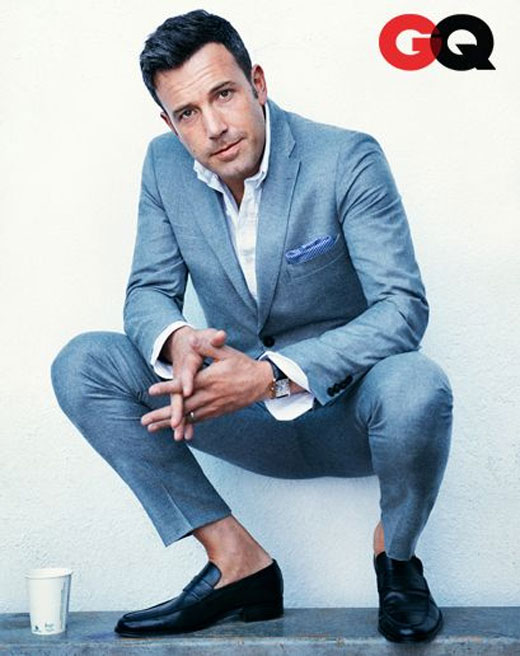 2. We see the actor in beige suit combined with white shirt, grey shoes and black belt. He skipped the tie and he looks more casual. 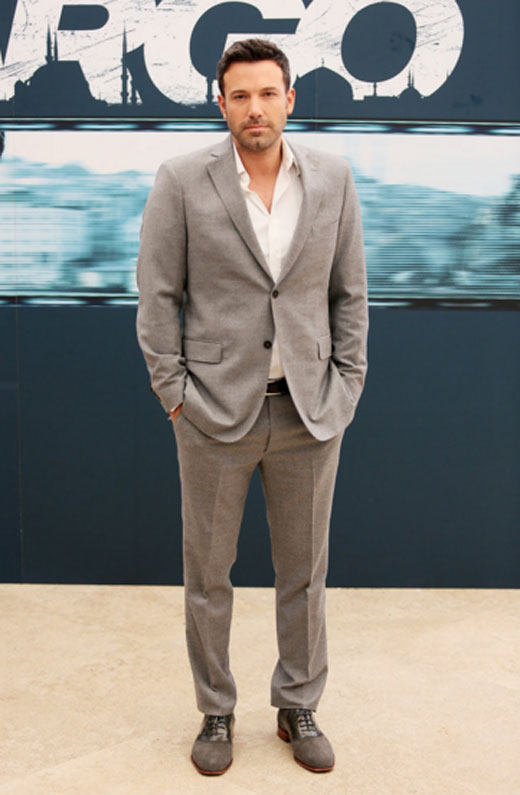 3. The sequence of the grey suits continues - this time the suit is three piece, combined with dark blue and white shirt - stylish and formal outfit. 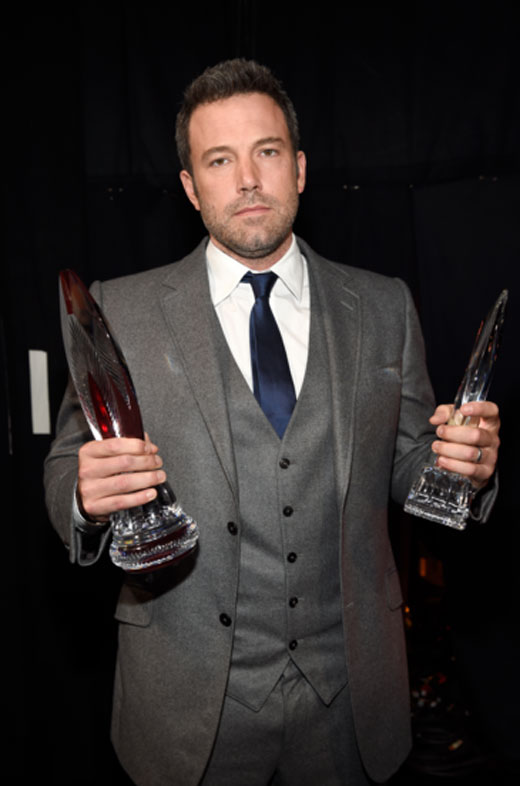 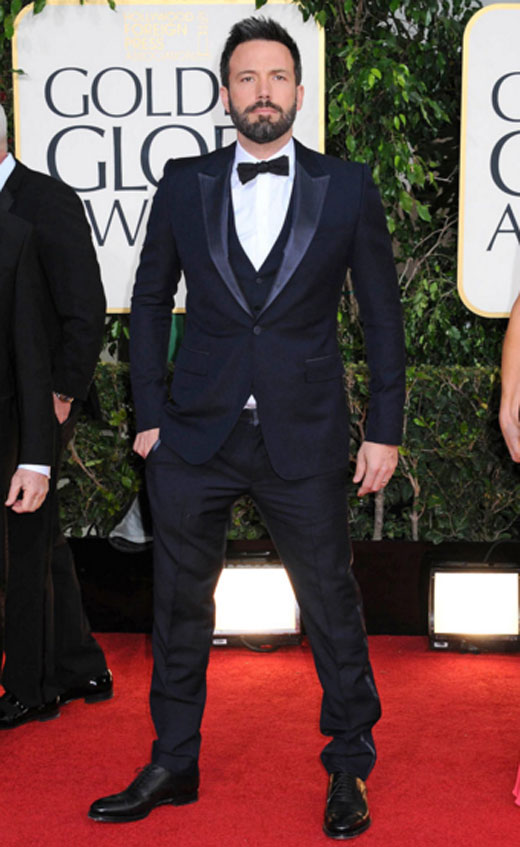 5. The actor knows how to catch the eyes - he chose to wear a black simple suit with white shirt and white handkerchief. 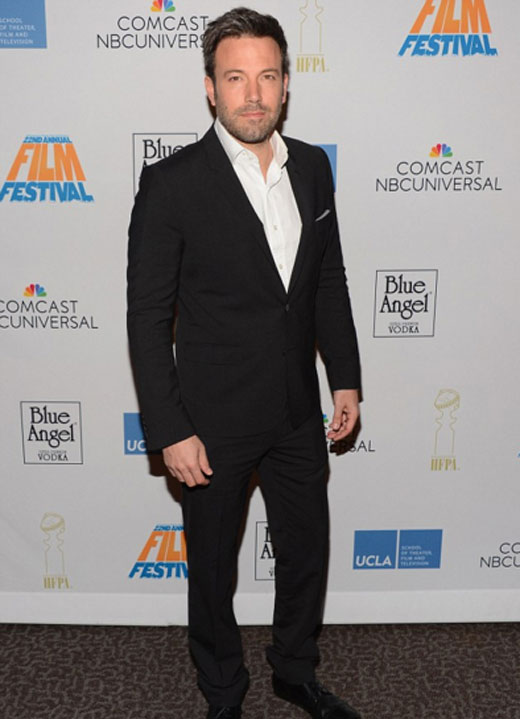 6. Ben Affleck wore a graffite grey three piece suit with olive green tie and the buttons of the jacket awe in the same shade. The outfit is enriched with light blue shirt. 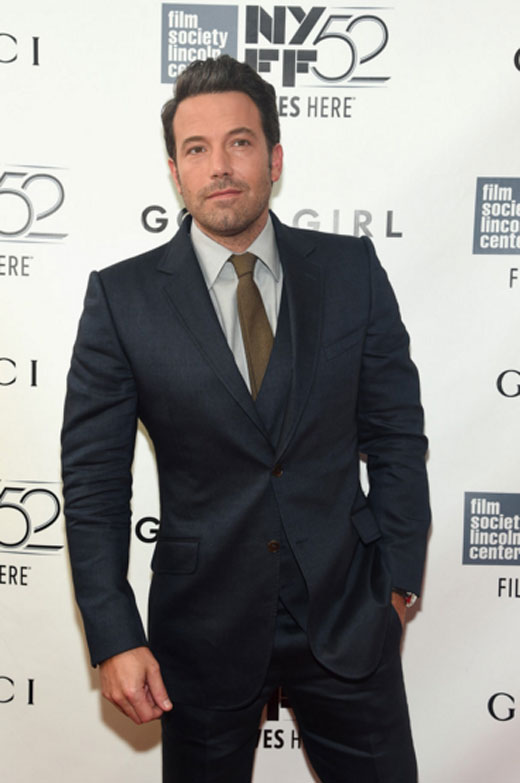 If you like Ben Affleck's style, support him in BGFN readers' voting for the Most Stylish Men 2015. Vote for Ben Affleck and win a made-to-measure men's suit jacket!