Dean Manev, the Trade Director of Men's Fashion Cluster, visited Pitti Immagine Uomo 87 - one of the world's most important platforms for men's clothing and accessory collections, which was held January 13-16, 2015, in Florence, Italy.

So, he shared with us, which were the brightest fashion trends in menswear for Fall-Winter 2015/2016, that attracted his attention.

'Well, during the event, we saw a lot of Savile Row tailored suiting, short booties for men, and parkas, parkas and more parkas. And, of course, I can't miss mentioning pink for men - take a look at Hood By Air and Marni Fall-Winter 2015/2016 collections. In accessories - the over sized furry briefcases were the biggest trend'. 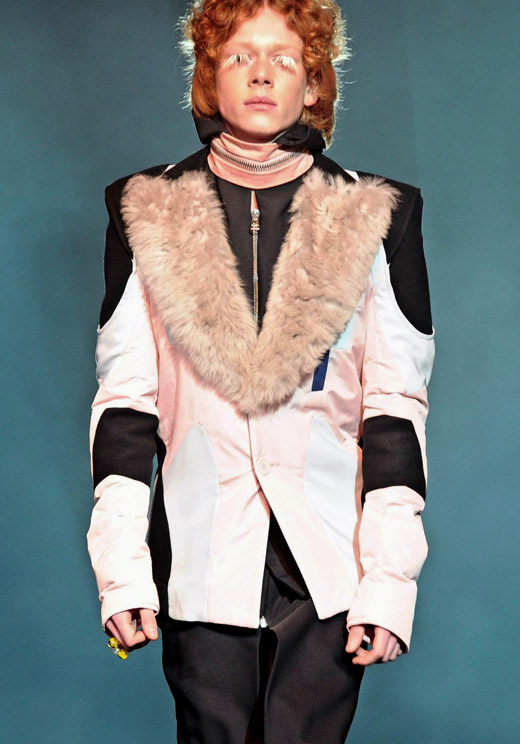 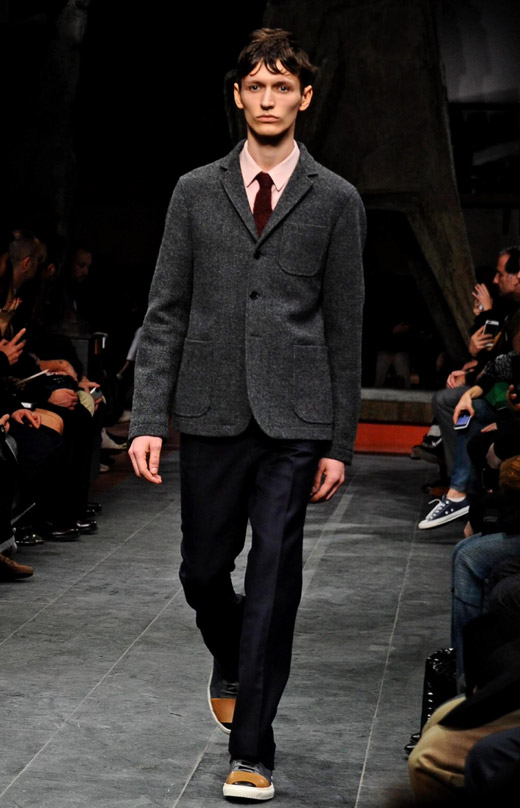 'The Made To Order system becomes more and more popular. It gives the designers a chance to show their models more often during the year and to create more than 2 seasonal collections per year', Dean Manev added.