We found the young actor's style for really interesting and decided to show you some of his best choices for the red carpet.

His style can be described as extragavant because of his choices of jackets. He also knows how to combine different colours and looks fresh and stylish at the same time. 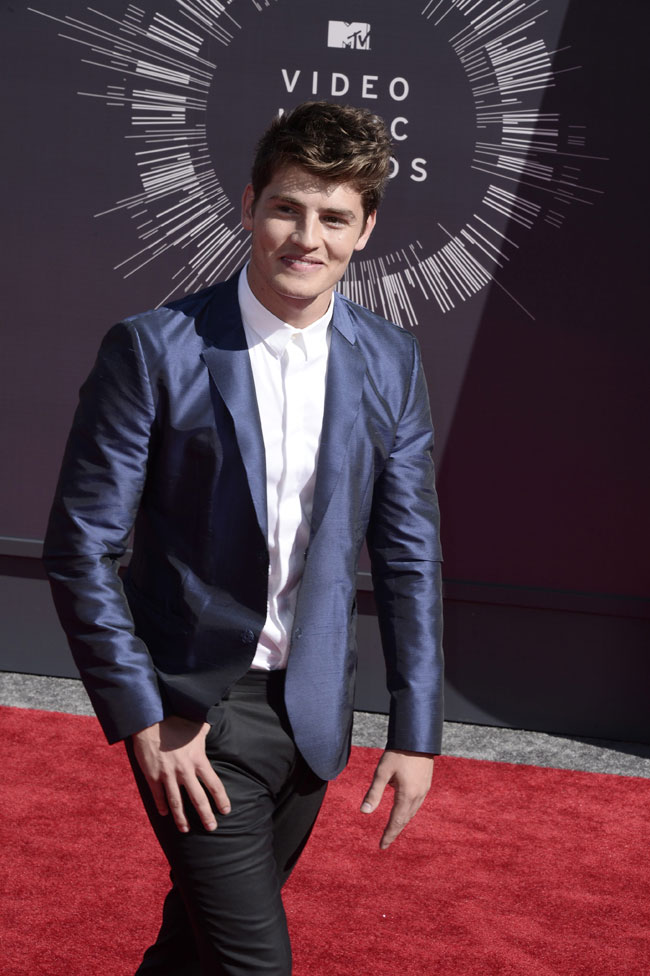 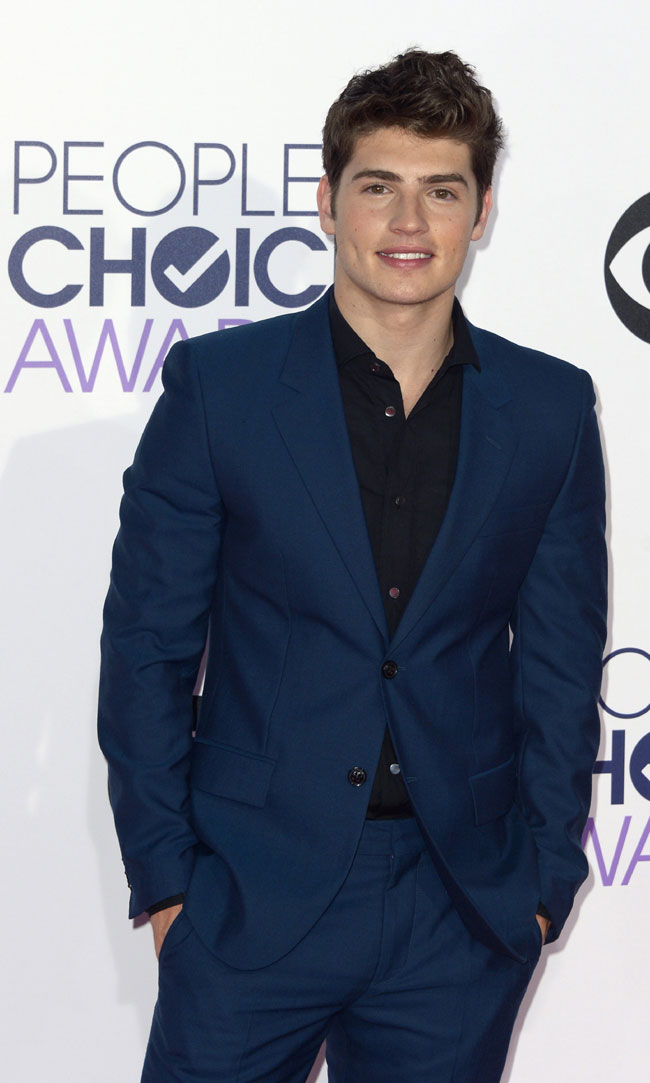 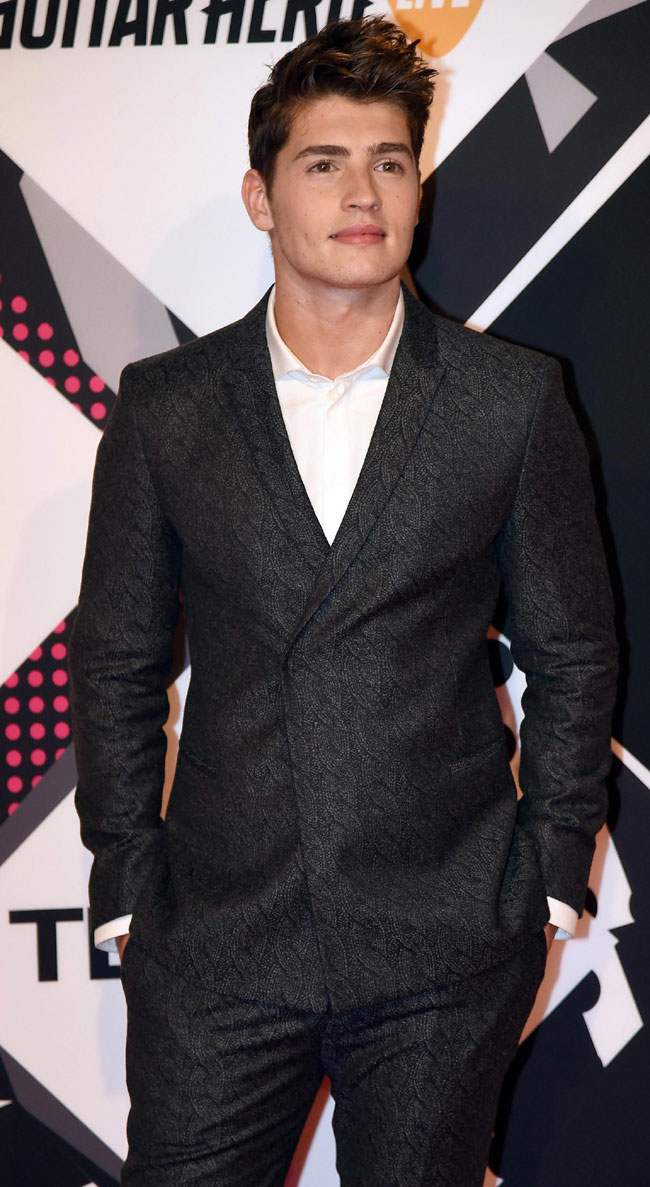 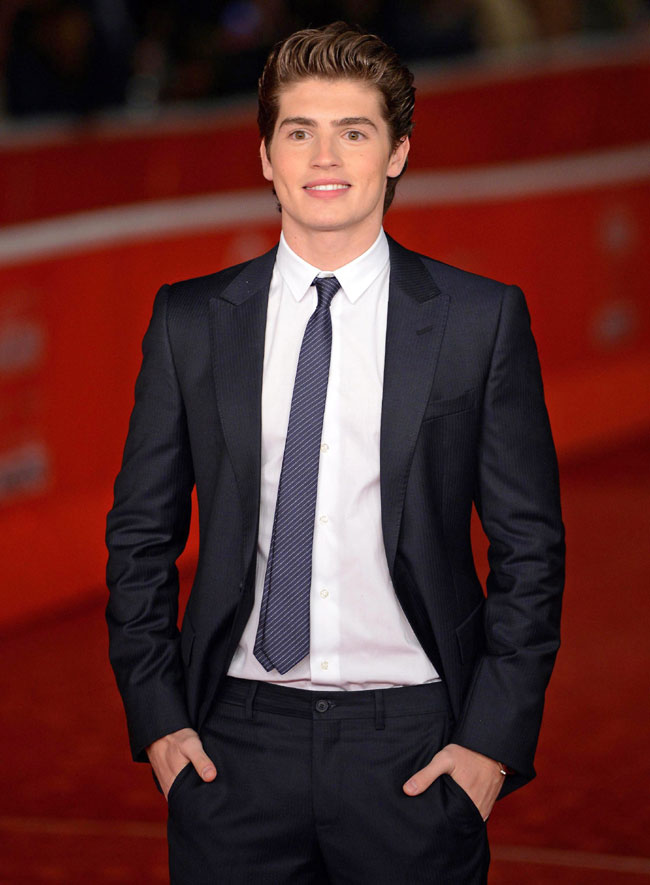 Gregg Sulkin dressed in dark grey suit combined with white shirt and blue small dotted tie/ Gregg Sulkin arrives for the premiere of `Another Me`, at the 8th annual Rome Film Festival, in Rome, Italy, 15 November 2013.

We see a young stylish man who knows how to play with colours and styles. May be, he is the next stylish actor of Hollywood, why not...