He turns 52 and we want to wish him deep satisfaction from all the projects that he is involved in and a good health! 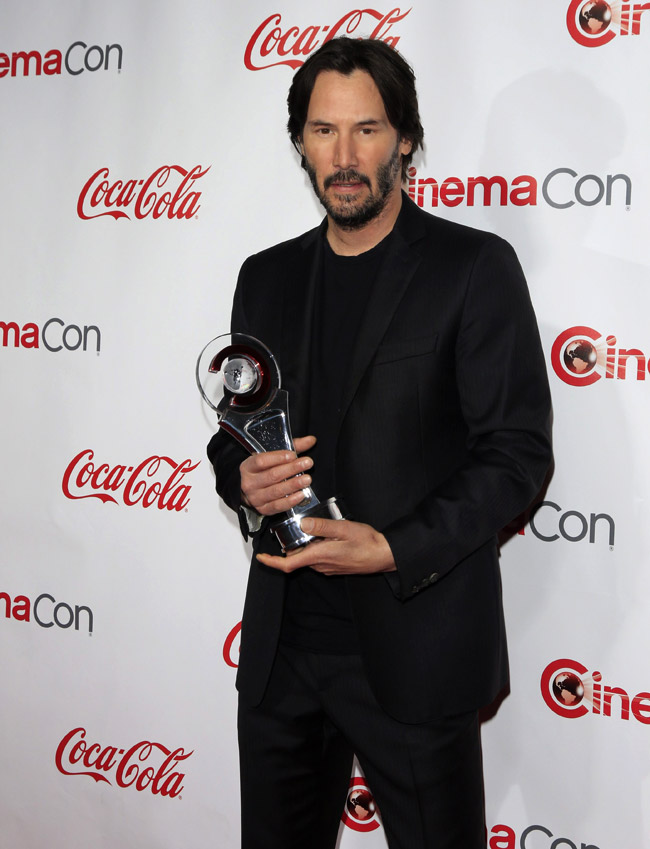 In addition to his acting skills and charity involvement, Keanu is among the male celebrities, which always look pretty classy on the Red carpet. He was the winner in Most Stylish Men January 2016 - Category Cinema voting. 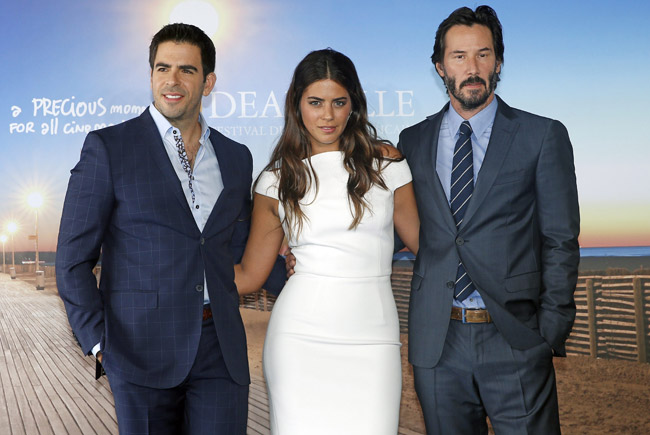 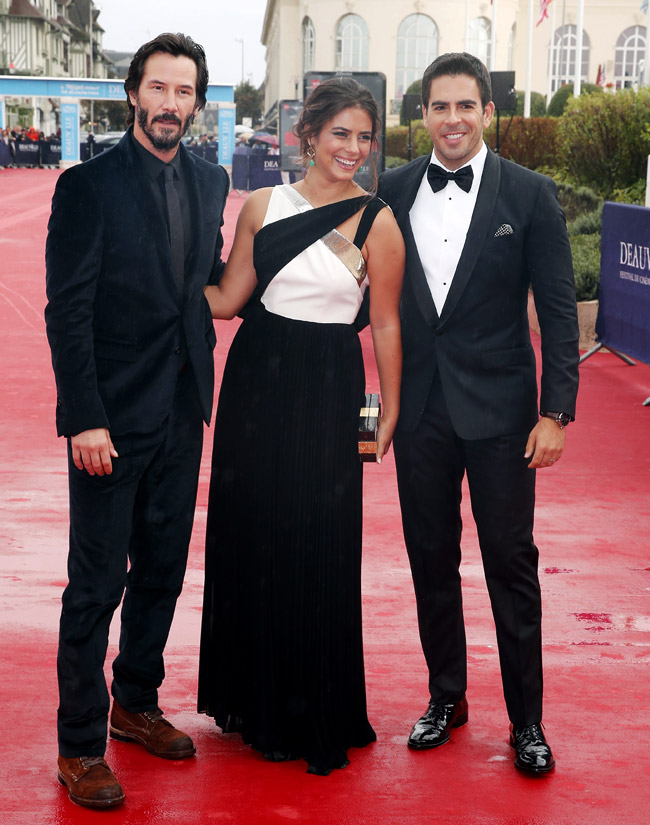 In 2014 Keanu starred in John Wick - an American neo-noir action thriller film, presenting Reeves in the role of John Wick - a retired hitman seeking vengeance for the theft of his vintage car and the killing of his puppy, a gift from his recently deceased wife. The production was one of the most thrilling action movies of 2014 and the big news is that the sequence follows. John Wick: Chapter 2 will be released in February 2017, starring also Australian television presenter, DJ, actress, model and recording artist Ruby Rose.

Good luck to the project and Happy Birthday to Keanu! 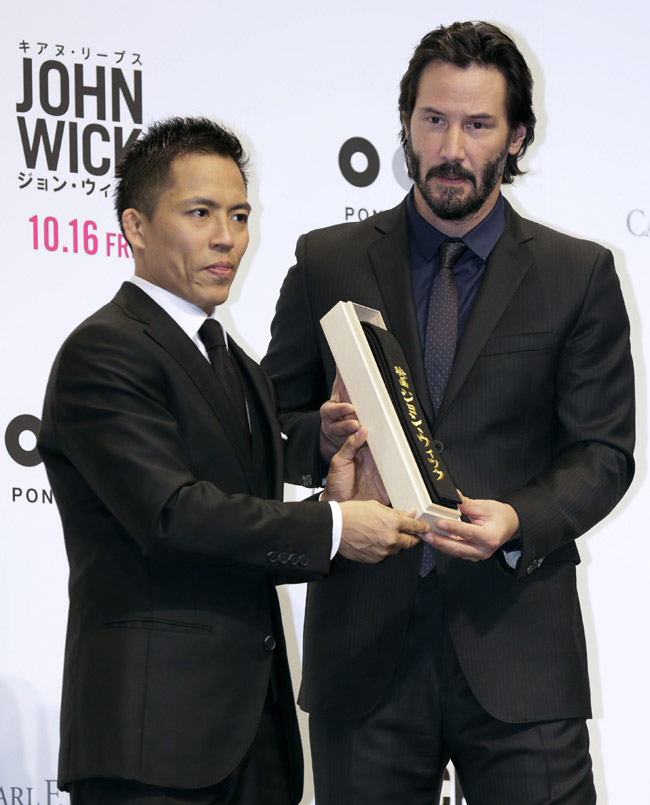 If you like his acting and presence, vote for Keanu Reeves in BGFN readers' voting for
Most Stylish Men 2016!