Richard Tiffany Gere is an American actor and humanitarian activist, who gained fame in 1980s and 1990s with his leading roles in commercially successful productions like American Gigolo, An Officer and a Gentleman, Pretty Woman, Primal Fear and Runaway Bride.

Richard turns 67 today (born August 31, 1949) and we want to wish him good health and success to all his on- and off-screen projects. 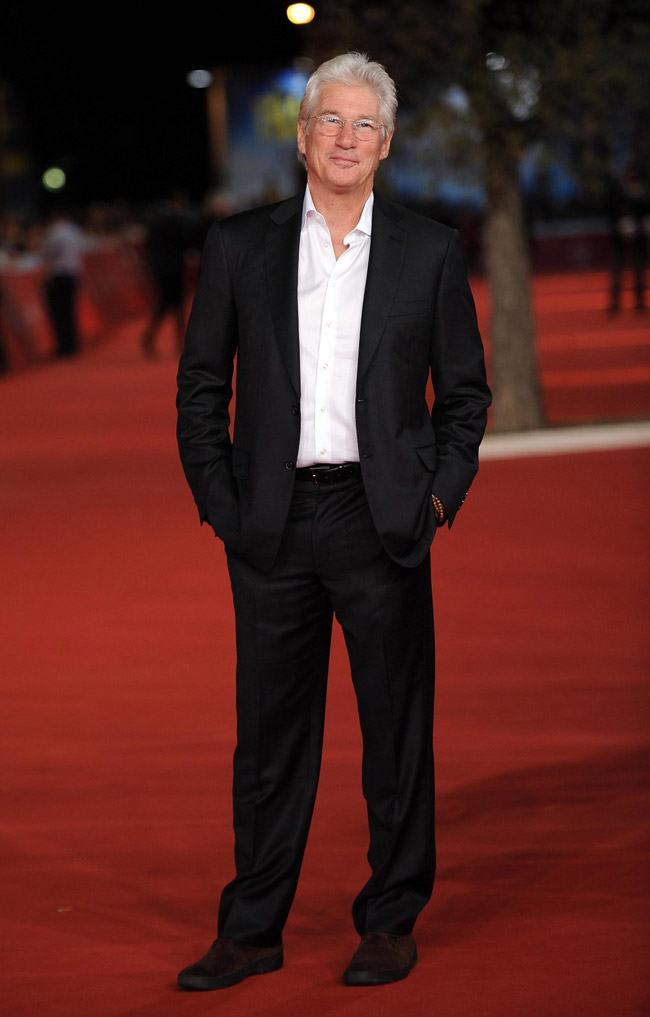 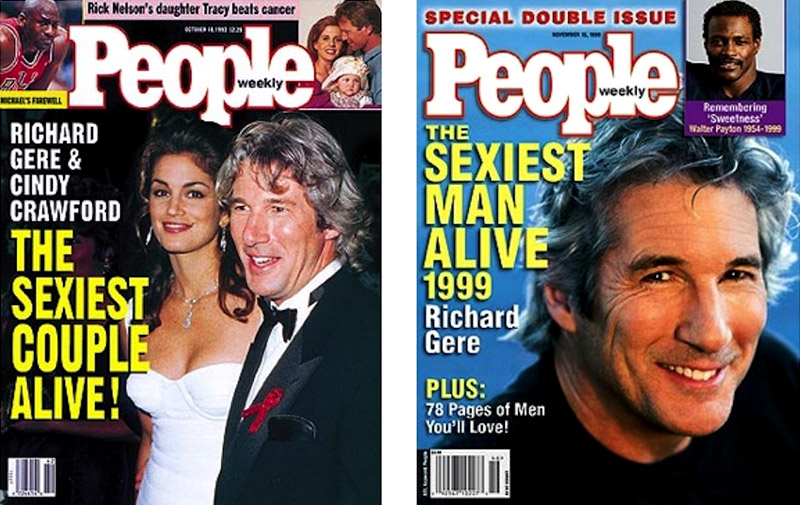 Richard Gere won a Golden Globe Award for Best Actor and a Screen Actors Guild Award for part of the Best Cast for his part in musical comedy drama Chicago (2002). 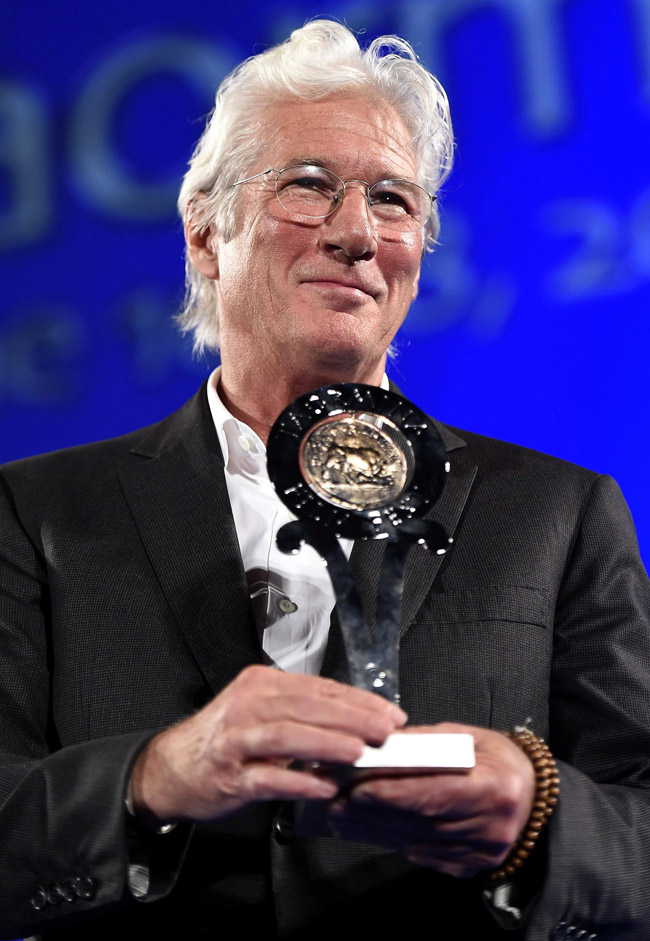 The actor was raised attending a Methodist church. His interest in Buddhism began when he was in his twenties and currently he is a practicing Tibetan Buddhist and an active supporter of the political figure of free Tibet movement Dalai Lama. 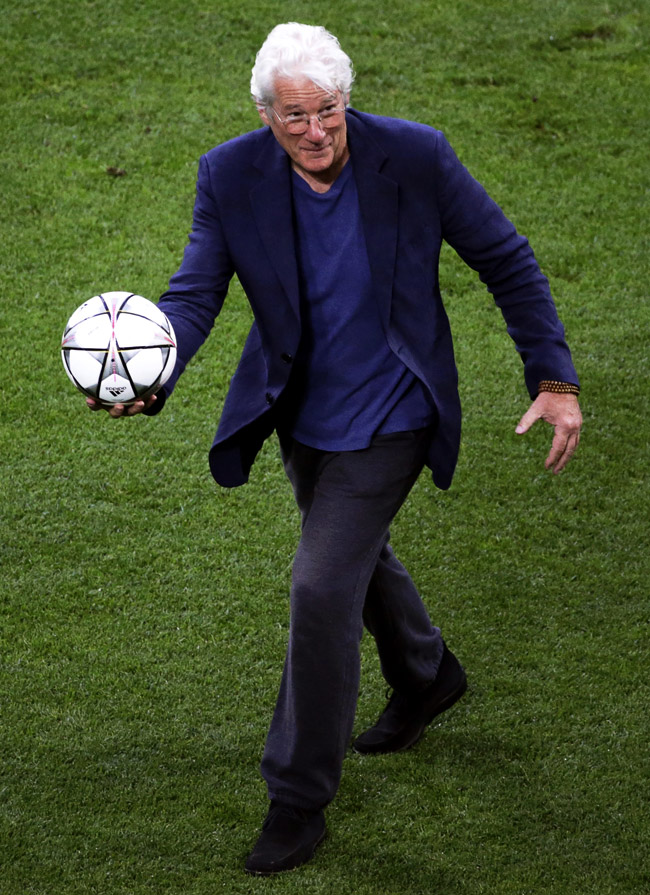 During a Real Madrid training session at the Giuseppe Meazza Stadium in Milan, Italy

Gere also actively supports Survival International - an organization dedicated to protecting the rights and lands of tribal peoples throughout the world. 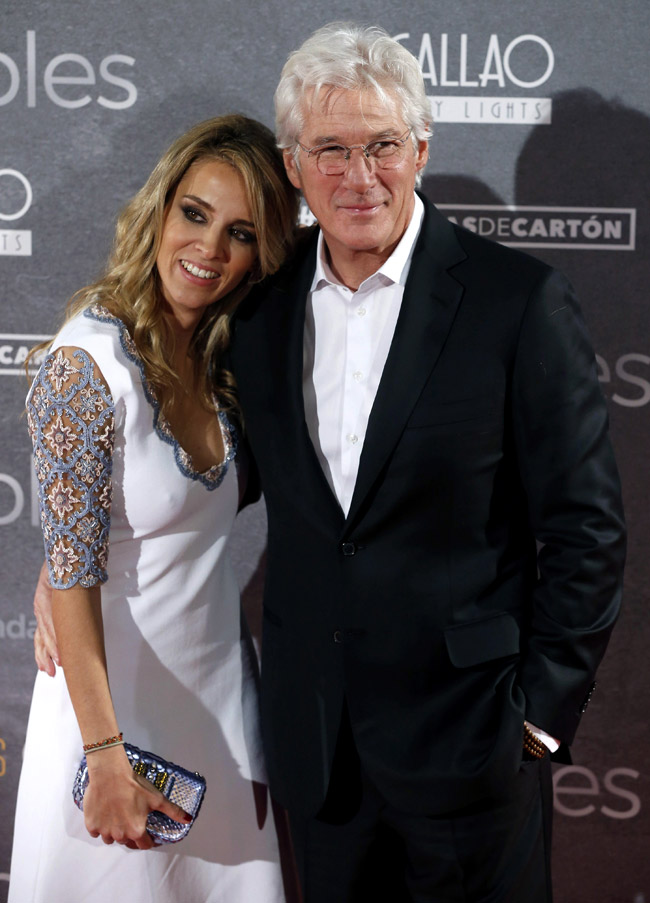 If you like his acting and humanitarian activities, support Richard Gere in BGFN readers' Most Stylish Men voting.