Rupert Alexander Lloyd Grint is an English actor, most famous for his part as Ron Weasley from Harry Potter film series. He was cast for the role at the age of 11 and starred in all eight Harry Potter movies from 2001 to 2011 alongside Daniel Radcliffe and Emma Watson. 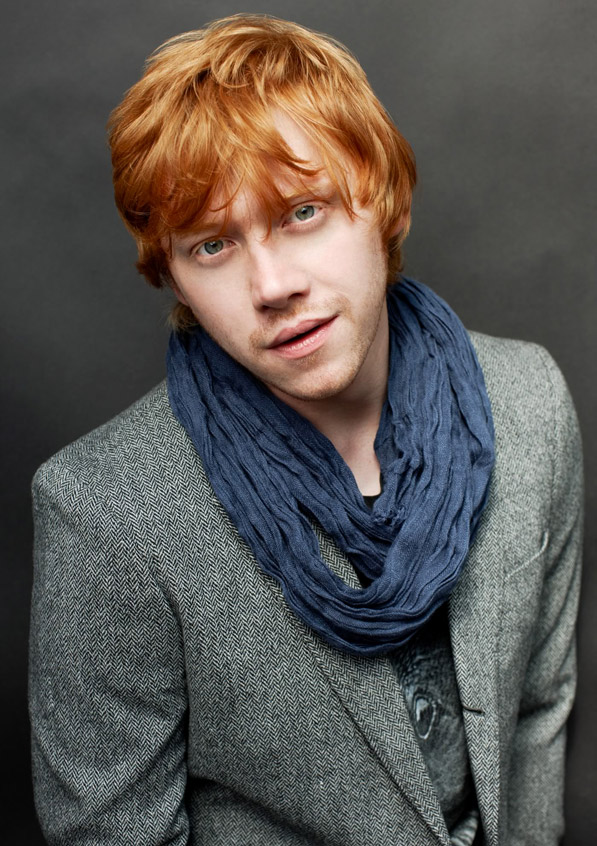 Rupert is a birthday boy today (born August 24, 1988) and we wish him a lot of luck with his latest project - he is going to star in and executive produce Snatch - new series for Crackle network, based on the 2000 cult movie of the same name, starring Jason Statham and Brad Pitt. Production of the 10-episode first season begins next week in Manchester, England. The series will premiere in 2017. 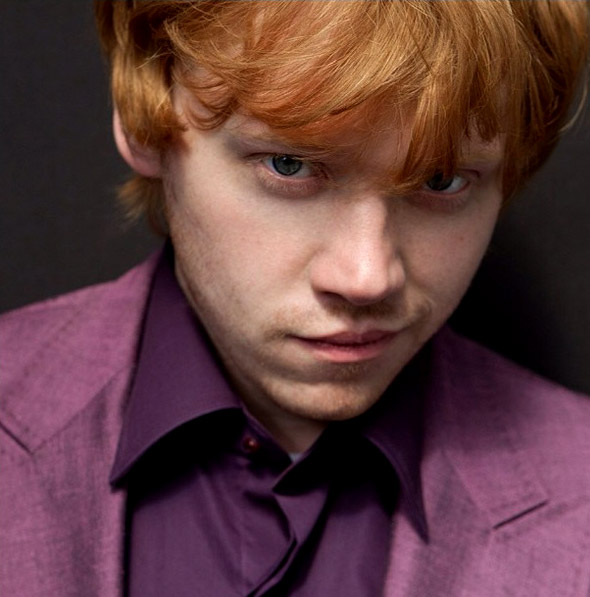 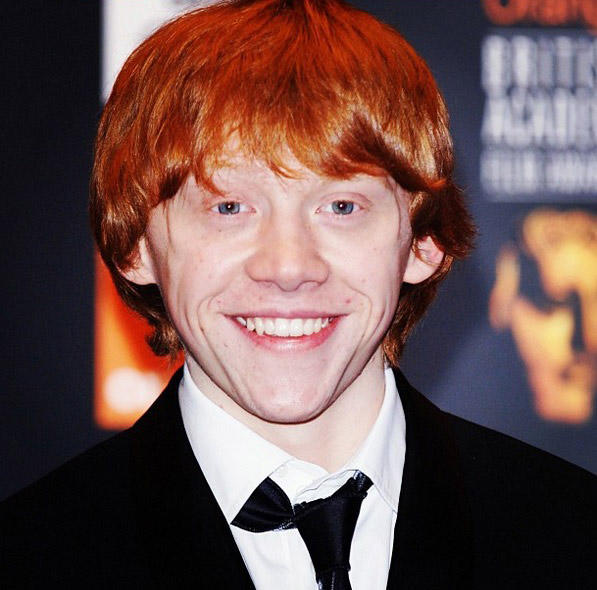 Outside the Harry Potter franchise, Rupert has starred in Thunderpants, Driving Lessons, Cherrybomb, Wild Target, Into the White and CBGB. 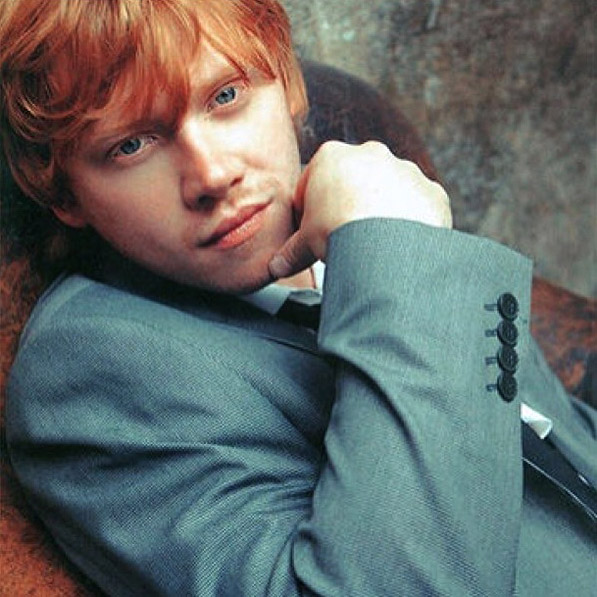 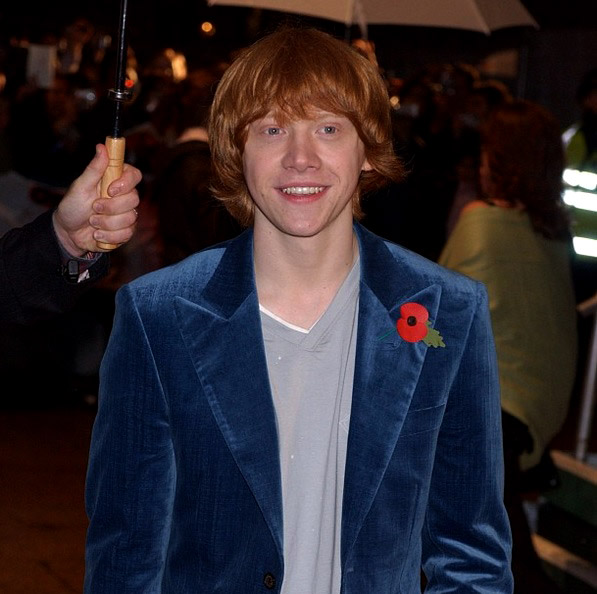 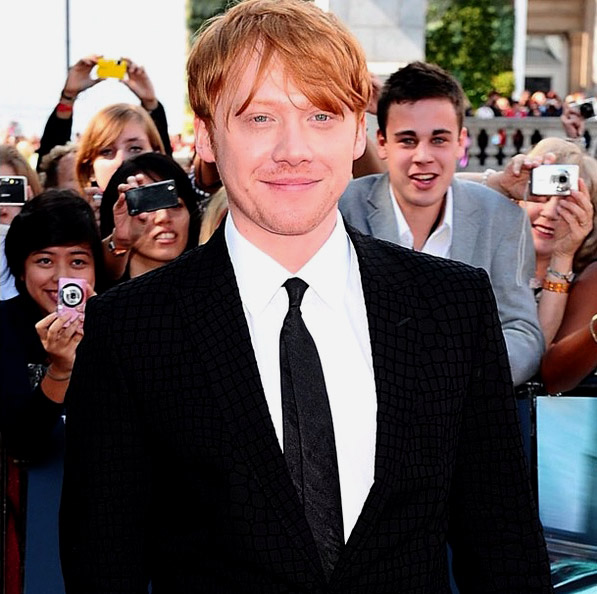 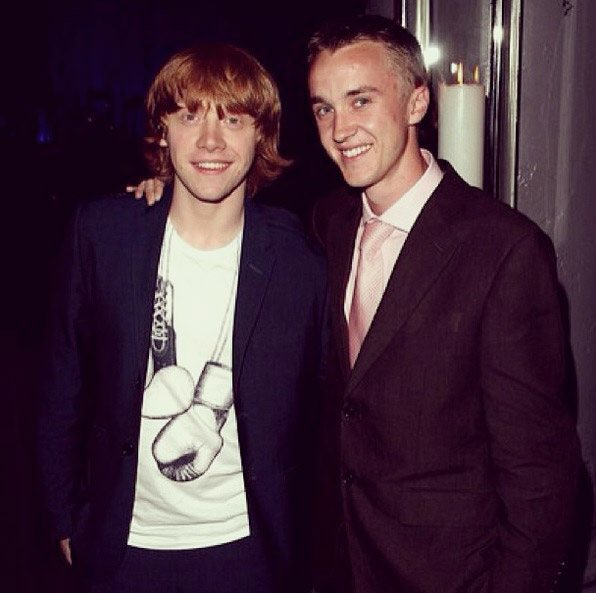 If you like his acting, charming smile and deep blue eyes, support Rupert Grint
in BGFN readers' Most Stylish Men 2016 voting
and win a made-to-measure suit jacket! 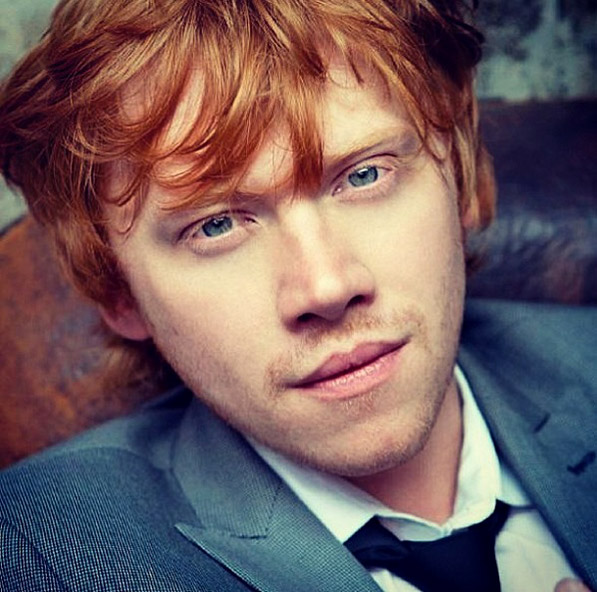 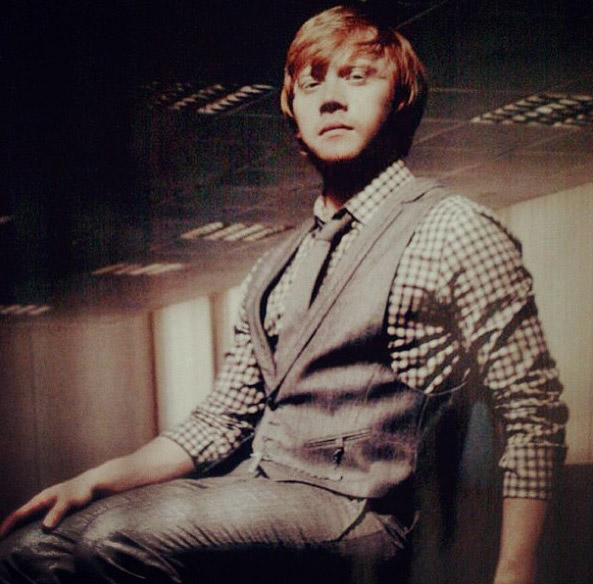