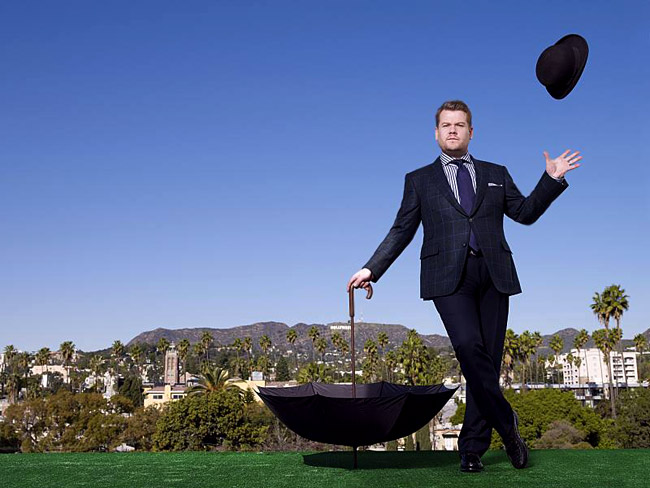 The Late Late Show with James Corden on CBS

James is a birthday boy today (born August 22, 1978) and we wish him to keep his charm and strong presence on the screen. 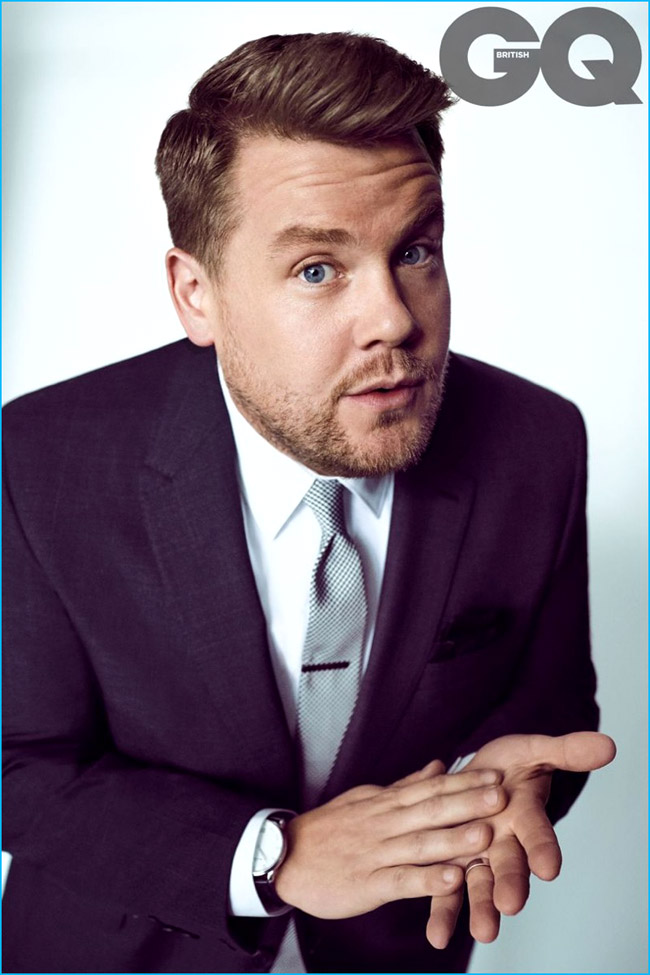 Corden won the BAFTA Television Award for Best Comedy Performance for sitcom Gavin & Stacey (2007-2010), which he co-created, co-wrote and starred in. He was also featured in the unofficial anthem of the England football team for the 2010 FIFA World Cup in South Africa - the No.1 single "Shout". 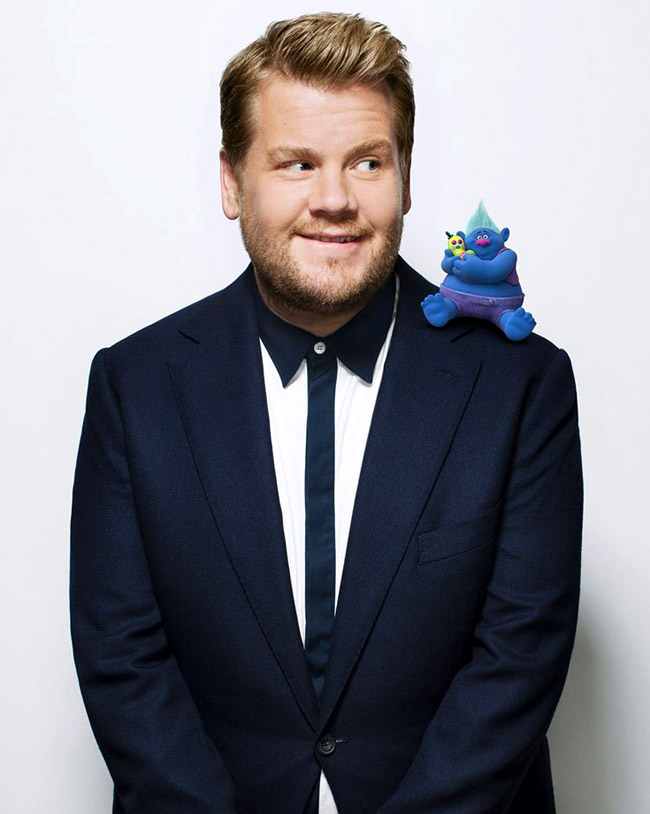 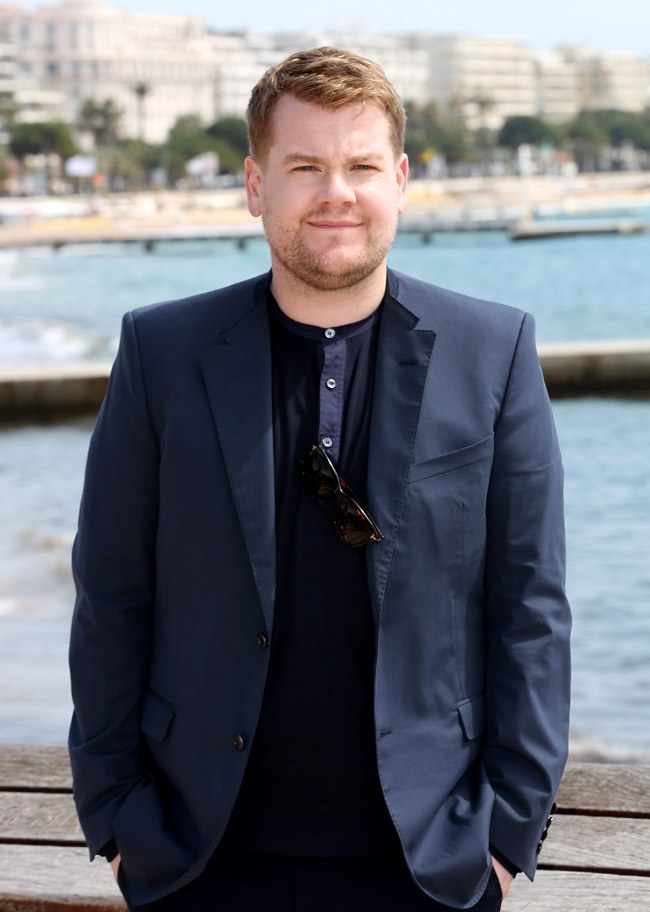 James Corden during a photocall for the TV series `The Wrong Mans` at the international audiovisual and digital
content market MIPTV 2013, Cannes, France, April 2013

In 2012 James Corden won the 2012 Tony Award for Best Actor in a Play for his lead part in One Man, Two Guvnors.

James has participated in and hosted a number of other successful projects and awards gala events. 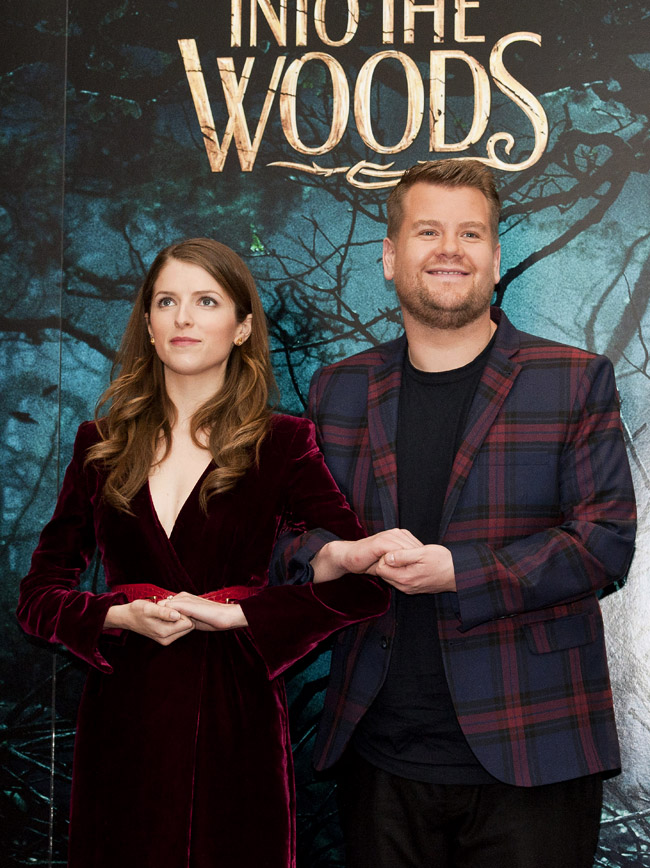 With US actress Anna Kendrick during a photocall for the movie `Into The Woods`,
London, UK, December 2014 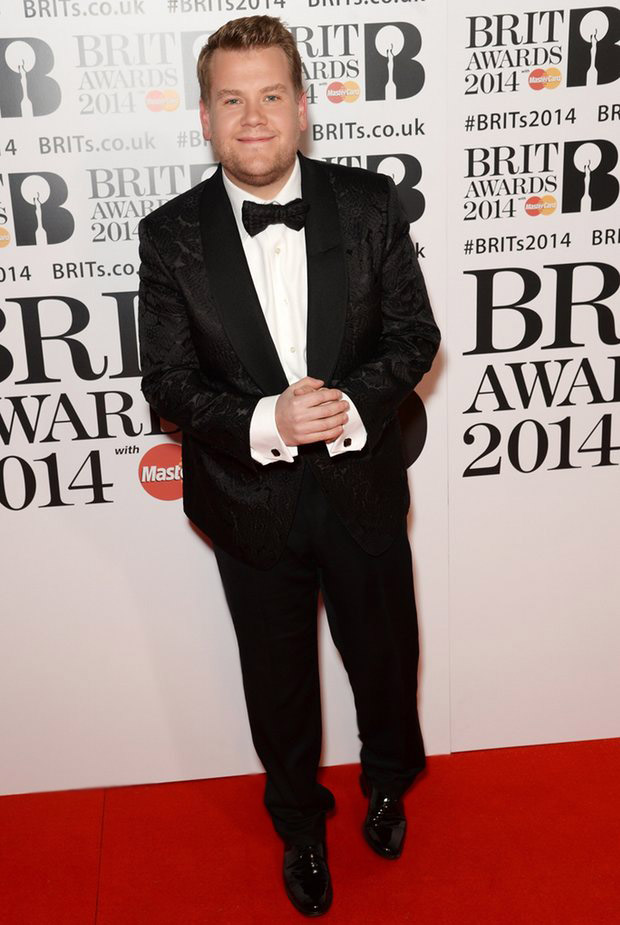 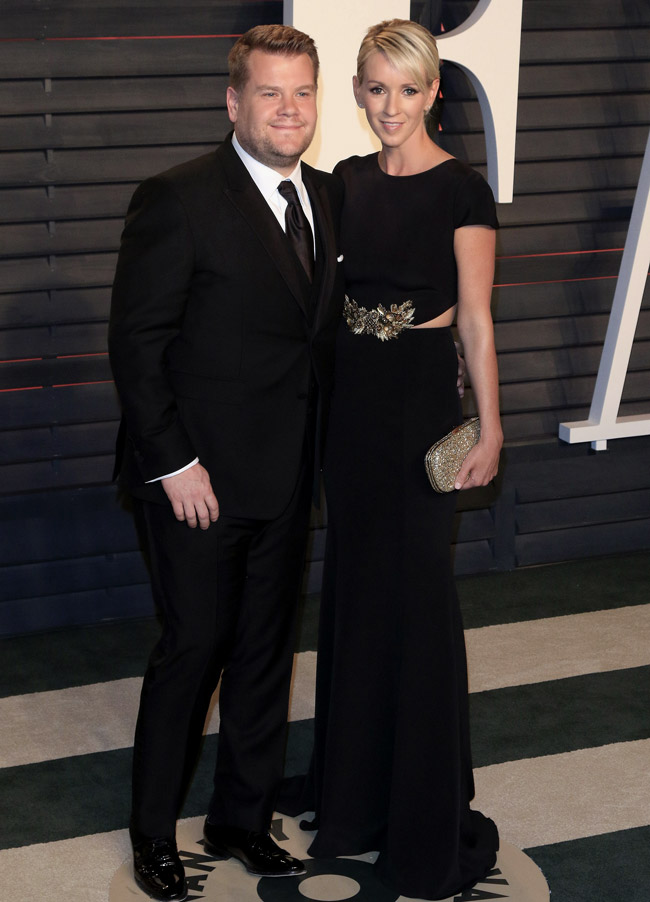 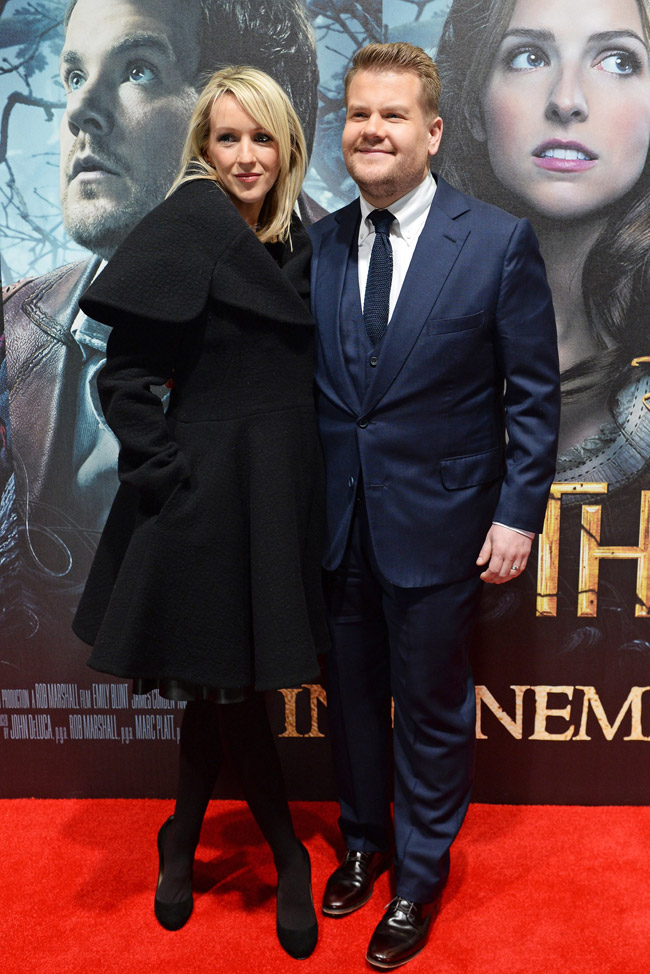 With his wife Julia Carey at the UK gala screening of `Into The Woods`,
London, UK, January 2015

Corden was appointed Officer of the Order of the British Empire (OBE) in the 2015 New Year Honours for services to drama. He received the honor from Princess Anne during a ceremony at Buckingham Palace. 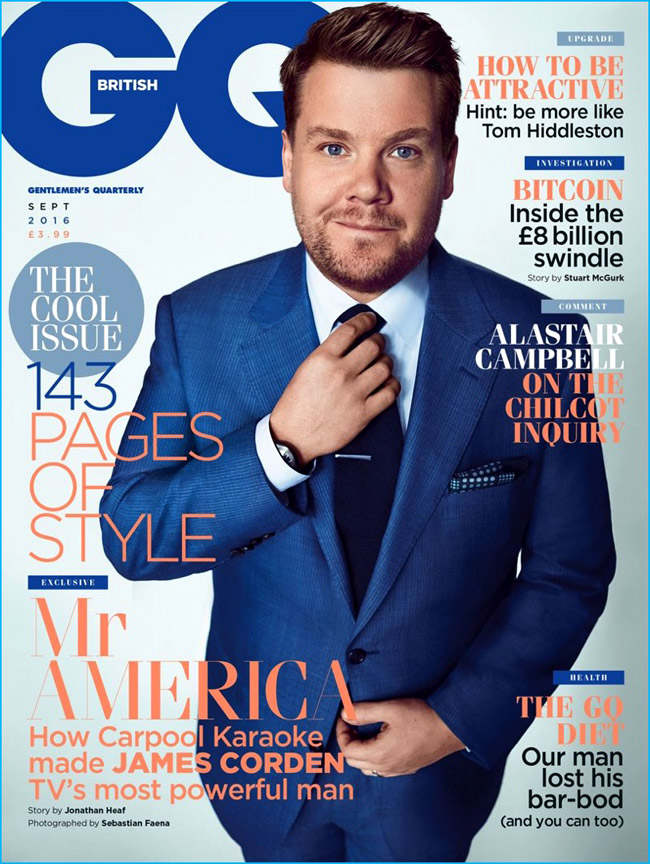 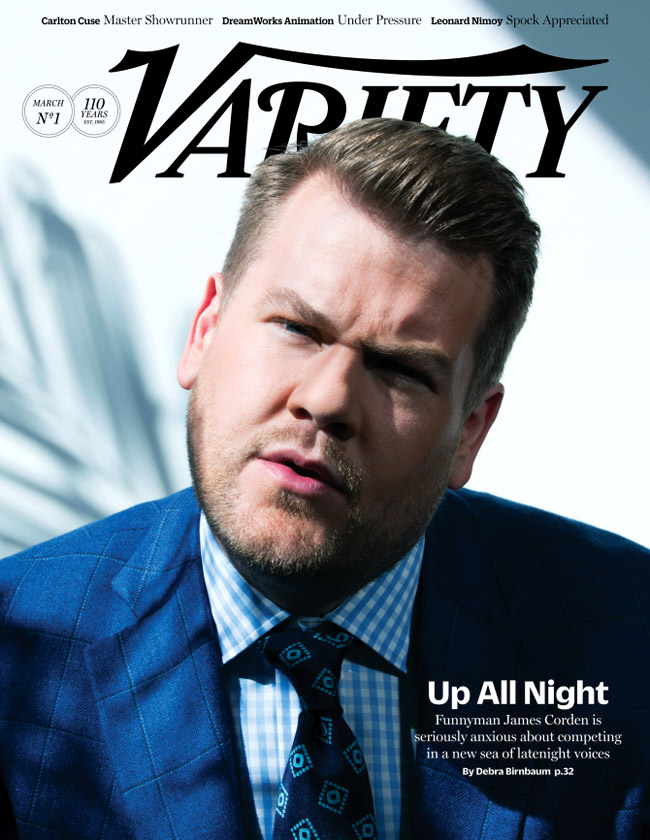 If you like his work, smile and projects, support James Corden in BGFN readers' Most Stylish Men 2016 voting
and win a made-to-measure suit jacket!