Benedict Timothy Carlton Cumberbatch is an English actor and film producer, born in London, UK, in 1976. Both his parents are actors and he has performed in film, television, theater and radio. 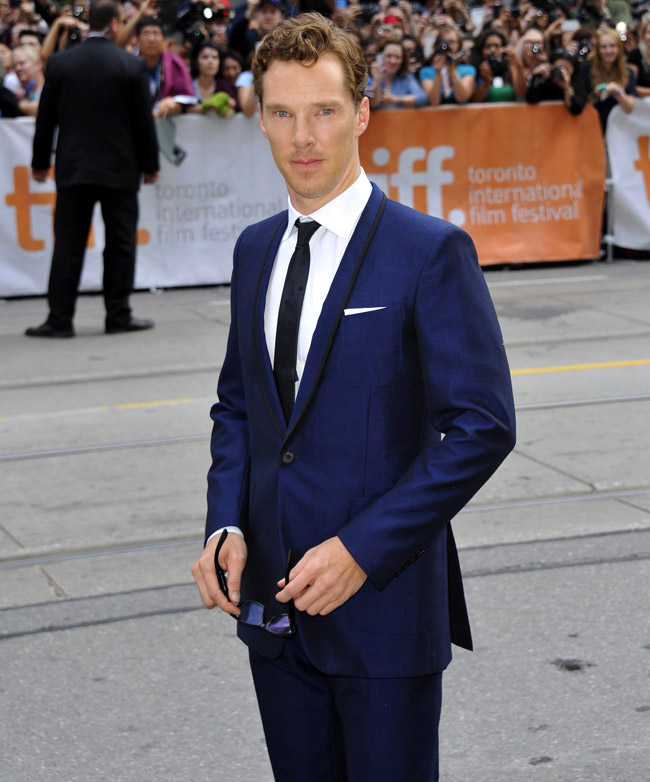 One of his most famous TV roles is that of Sherlock Holmes in the series Sherlock in which he participates since 2010.

In 2014, Time magazine included him in its annual Time 100 as one of the 'Most Influential People in the World'. 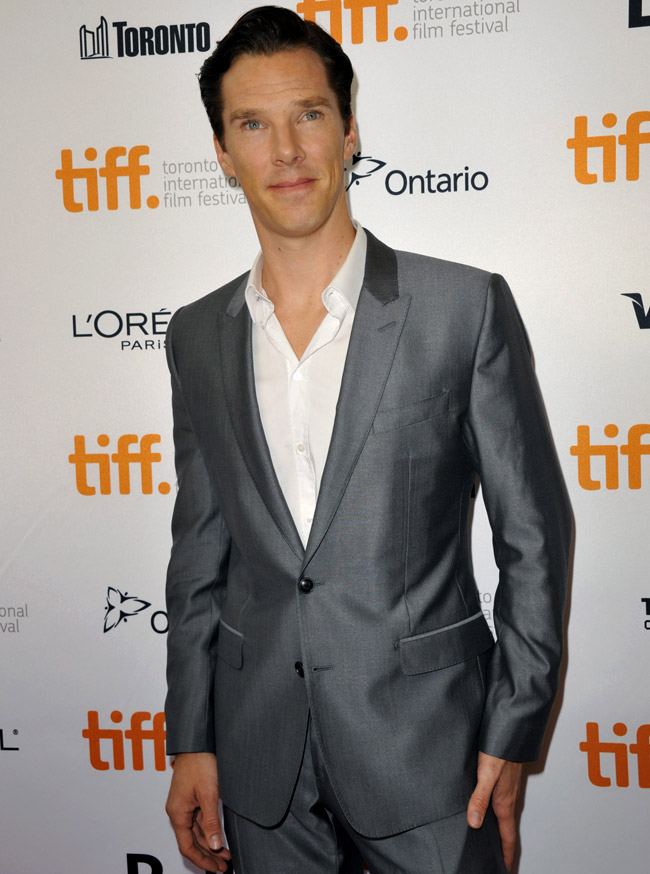 Cumberbatch is an ambassador, supporter and patron of a number of charity funds and organizations. In 2015 Cumberbatch was appointed Commander of the Order of the British Empire (CBE) in the 2015 Birthday Honours for services to the performing arts and to charity. He received the honour from Her Majesty at an Investiture Ceremony at Buckingham Palace on 10 November 2015. 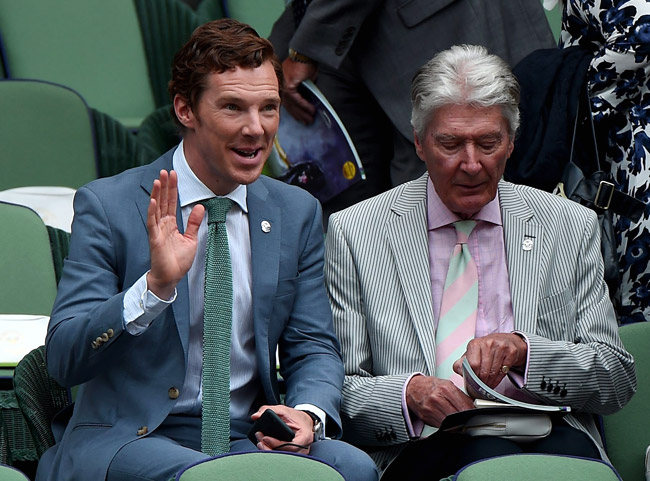 Cumberbatch is married to theatre and opera director Sophie Hunter. The couple - as well as Benedict himself - always look very classy on the Red carpet. The actor is usually among the best dressed celebrities at awards galas. 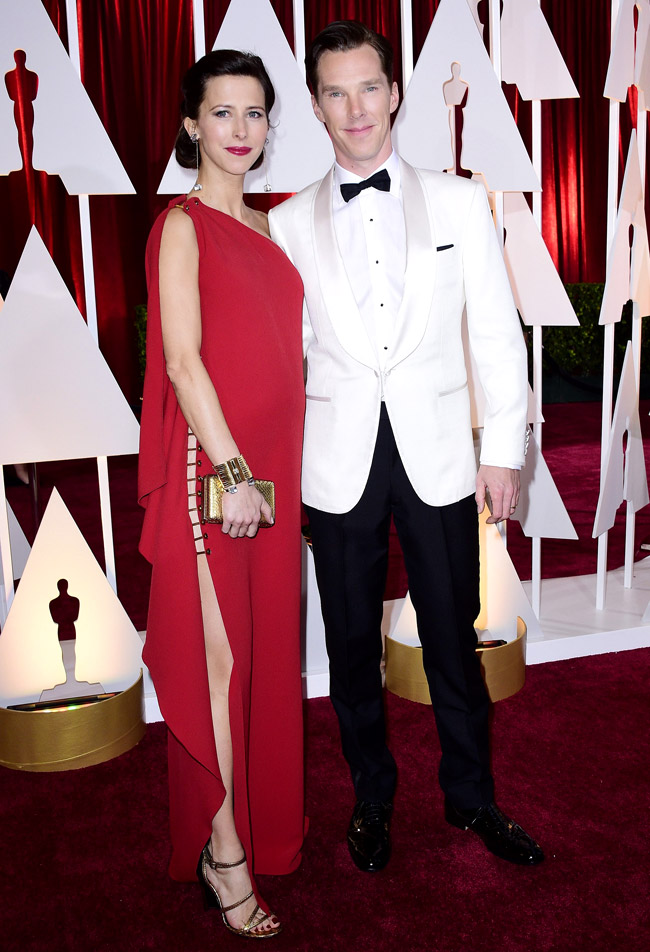 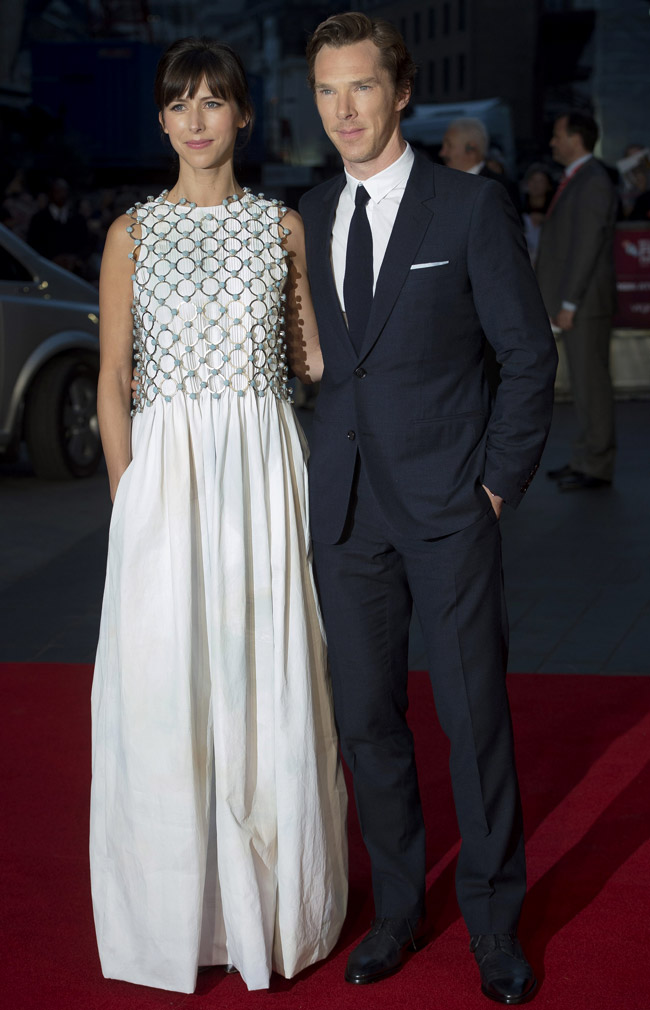 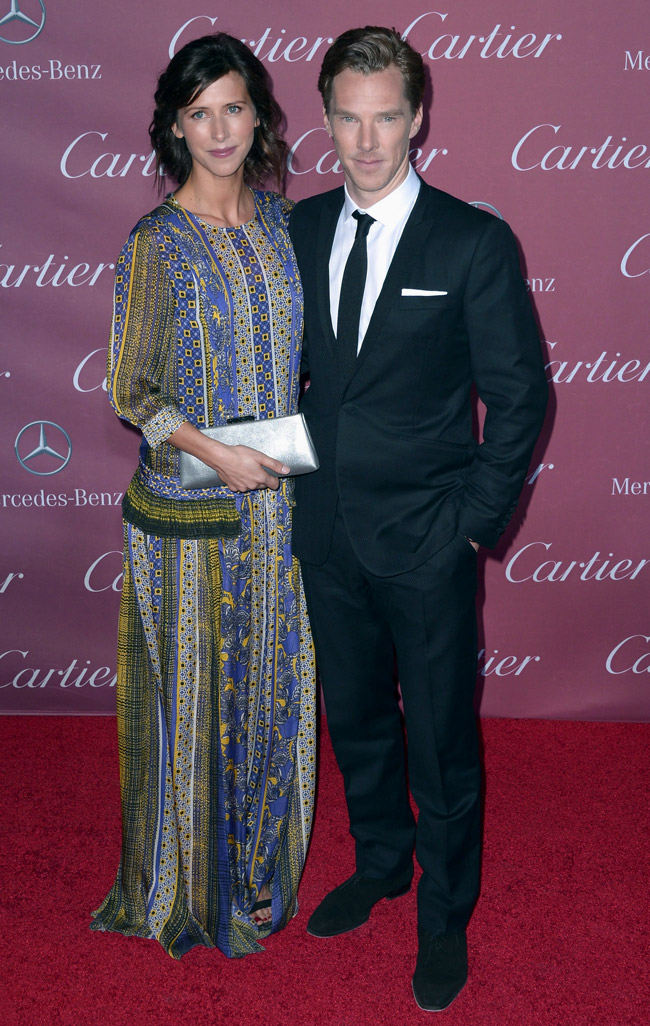 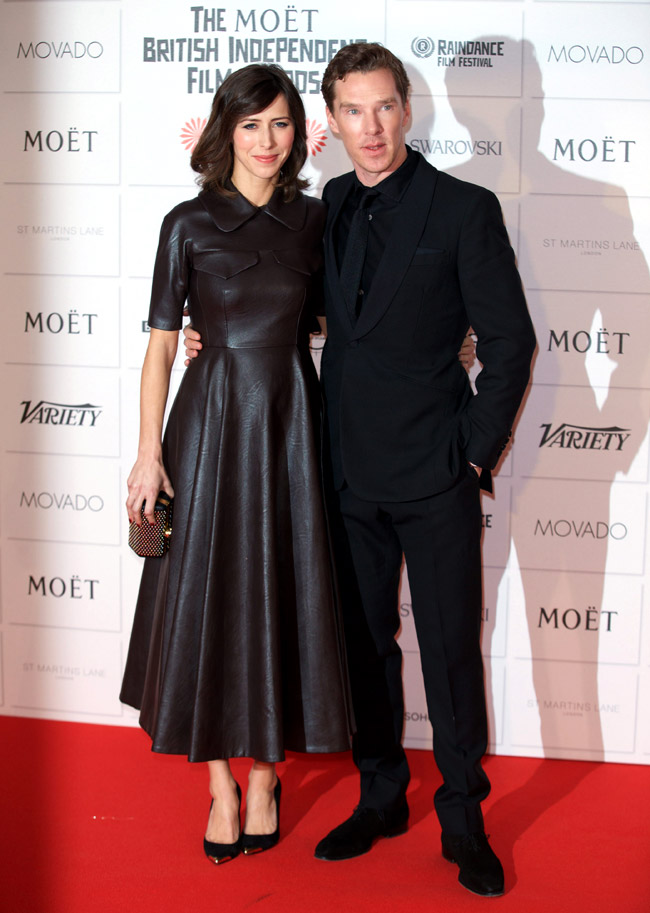 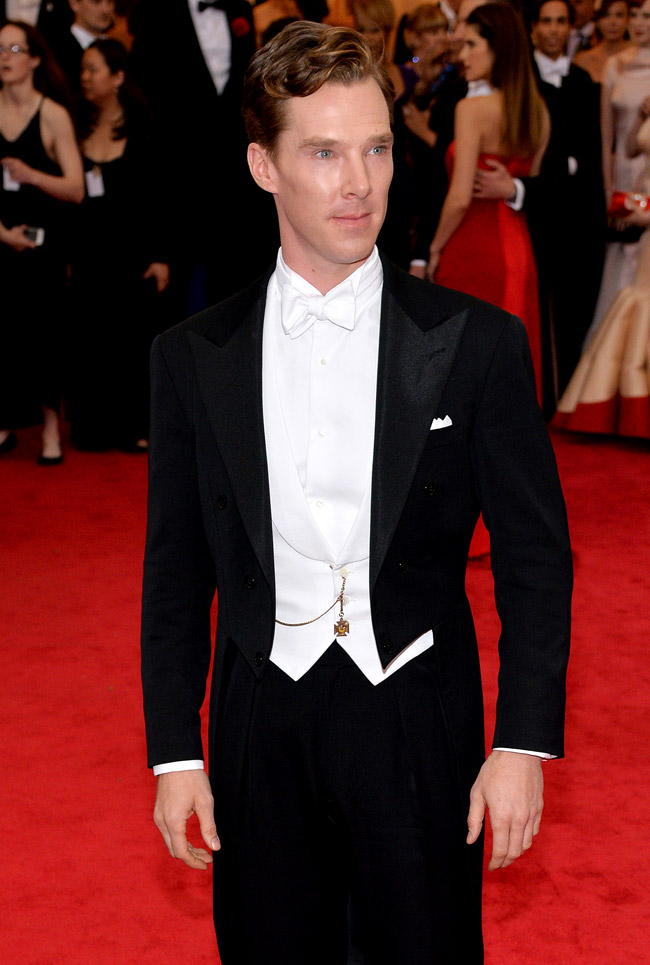 Benedict's magazine covers also give a sense of British aristocracy and sophistication. 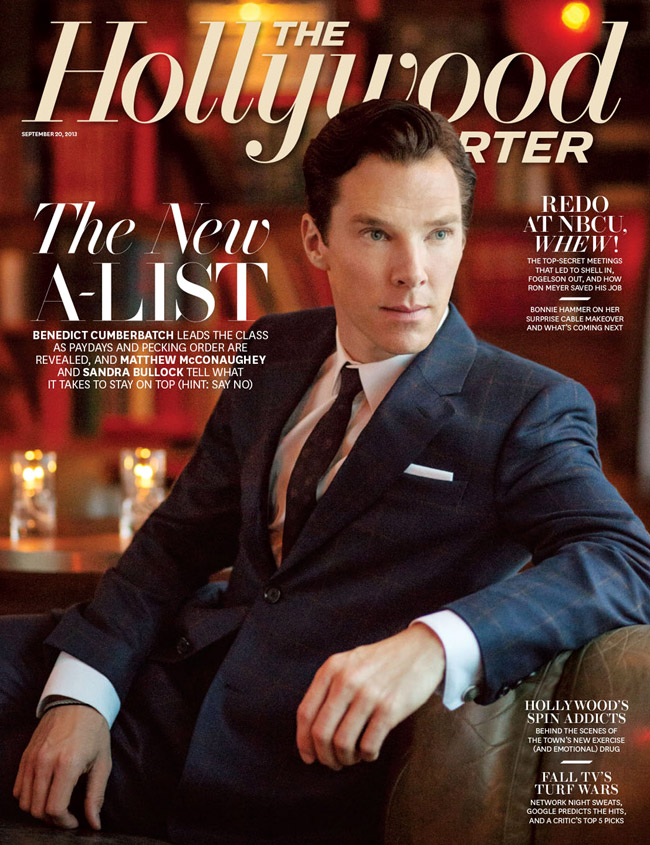 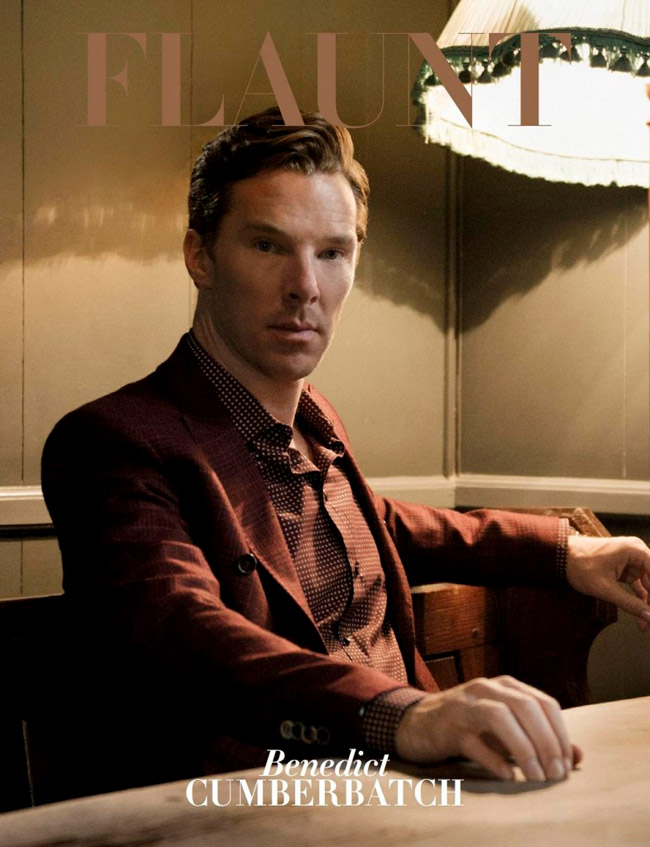 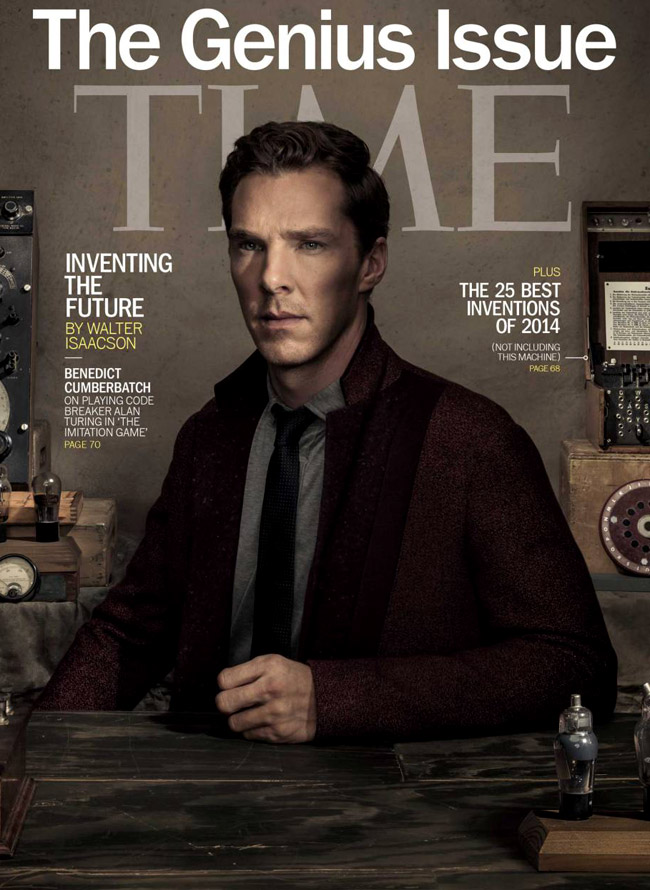 If you like his style, charity support, acting skills and presence on the Red carpet support Benedict Cumberbatch in BGFN readers' Most Stylish Men 2016 voting and win a made-to-measure suit jacket!