Michael Corbett Shannon is an American actor and musician, born in Lexington, Kentucky, USA, in 1974.

Shannon's first film role was as the main character in the music video for the Every Mother's Nightmare song 'House of Pain'. He later became a stage actor in Chicago. 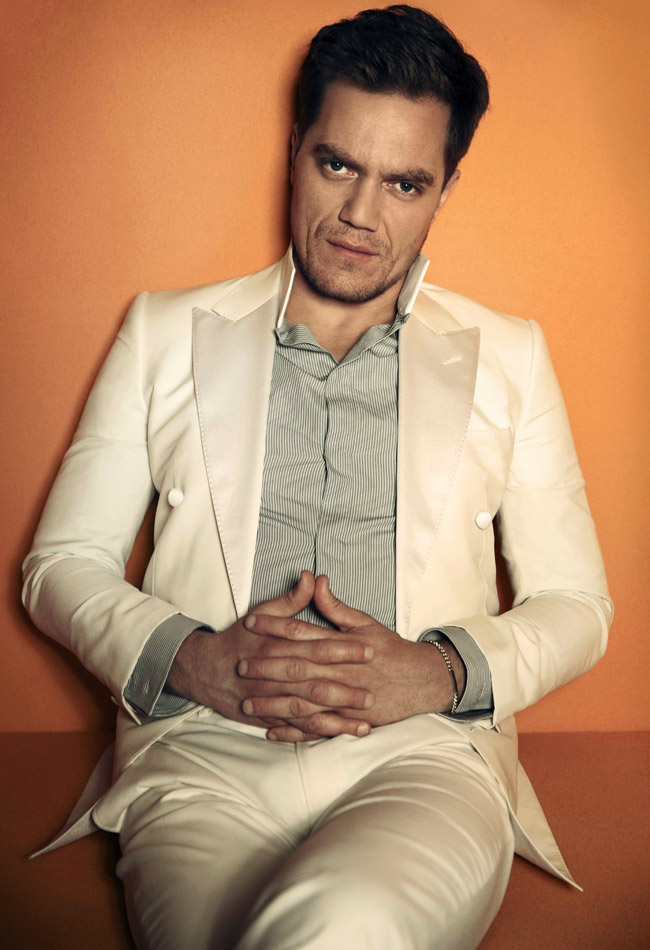 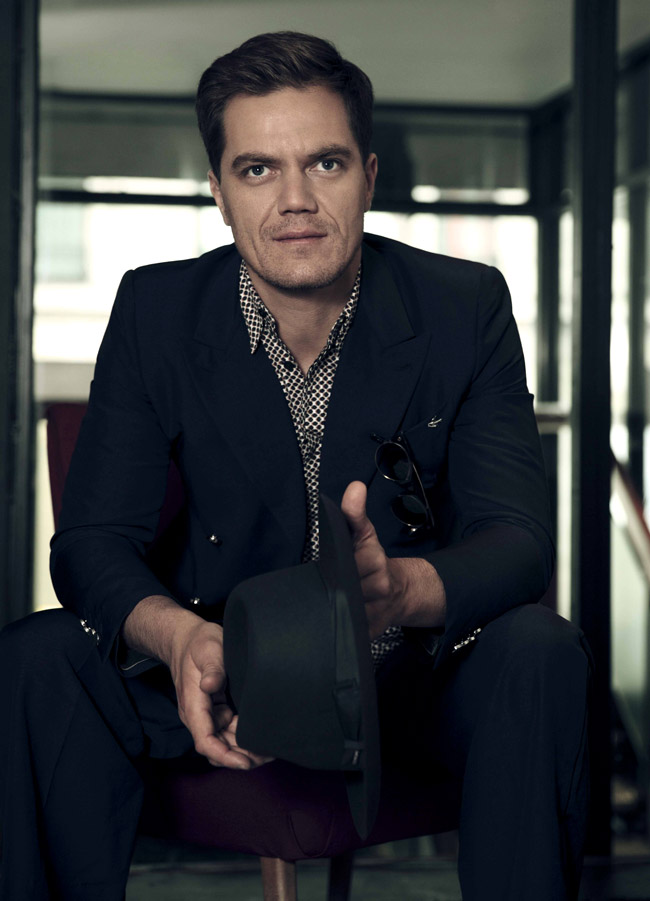 He was nominated for Best Supporting Actor for 99 Homes at the 2016 Critics' Choice Awards. 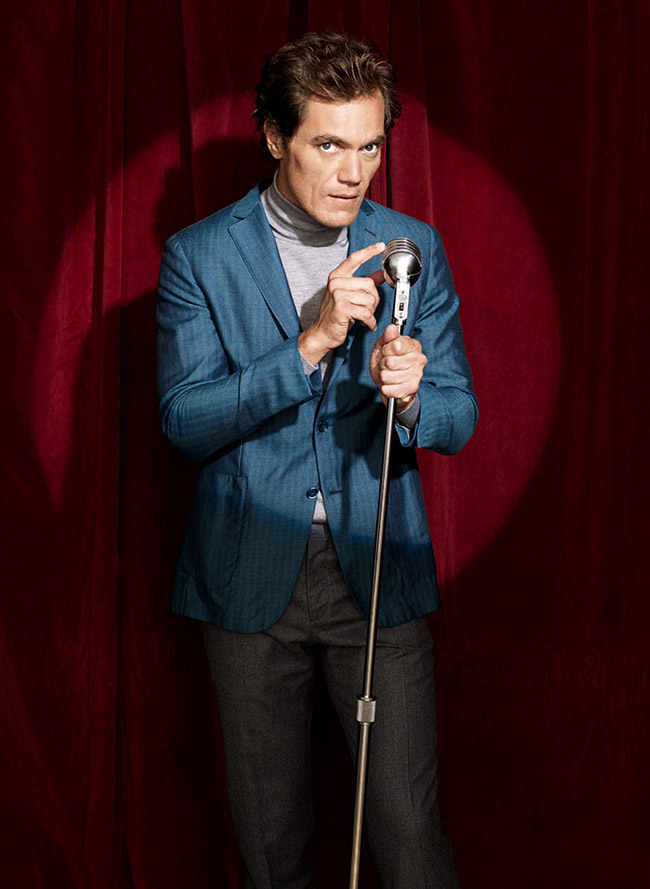 Michael Shannon is not only an actor, but also a musician. He formed the indie rock band Corporal in 2002 with Ray Rizzo and Rob Beitzel. He sing and writes lyrics. The band released their first album in 2010.

Shannon lives in Red Hook, Brooklyn with his partner, actress Kate Arrington, and their two daughters - Sylvia and Marion.

Michael has covered many men's magazines - both US and foreign. 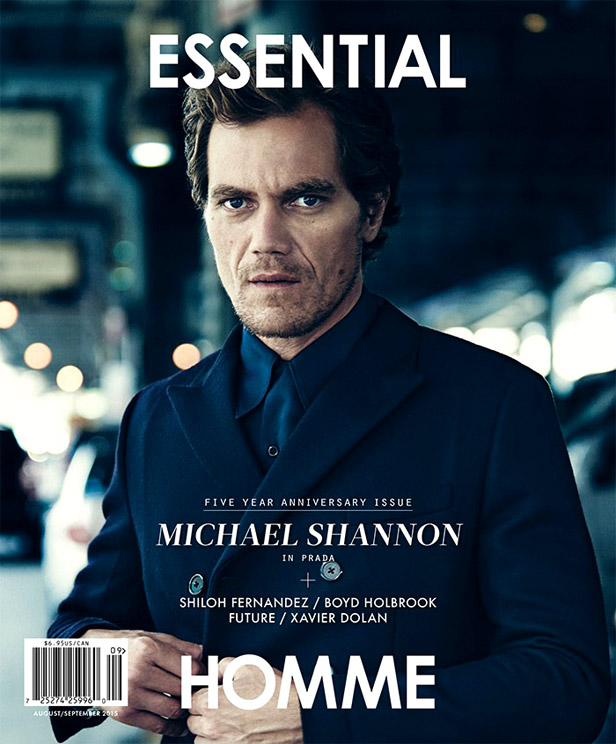 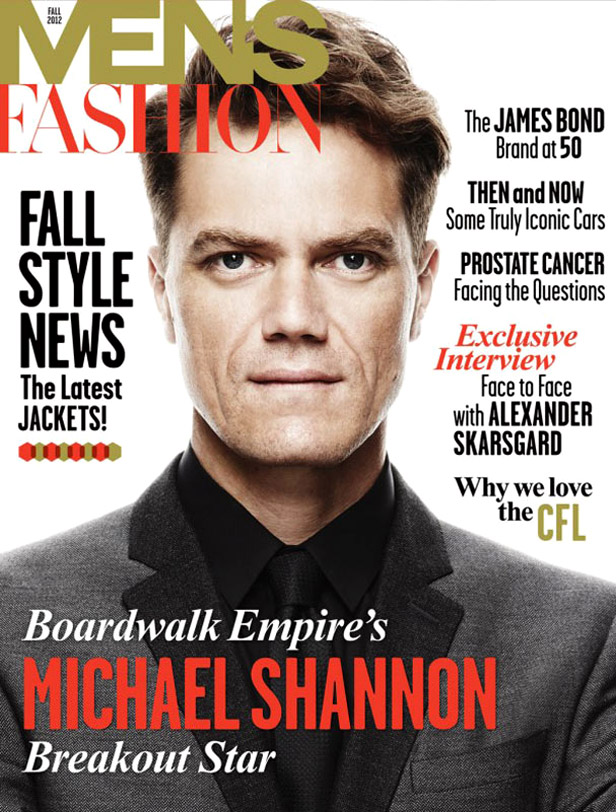 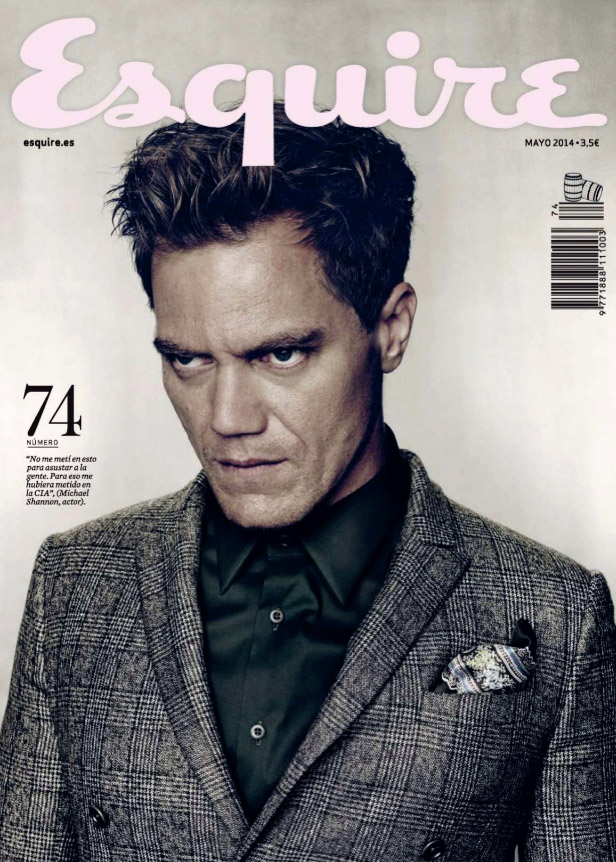 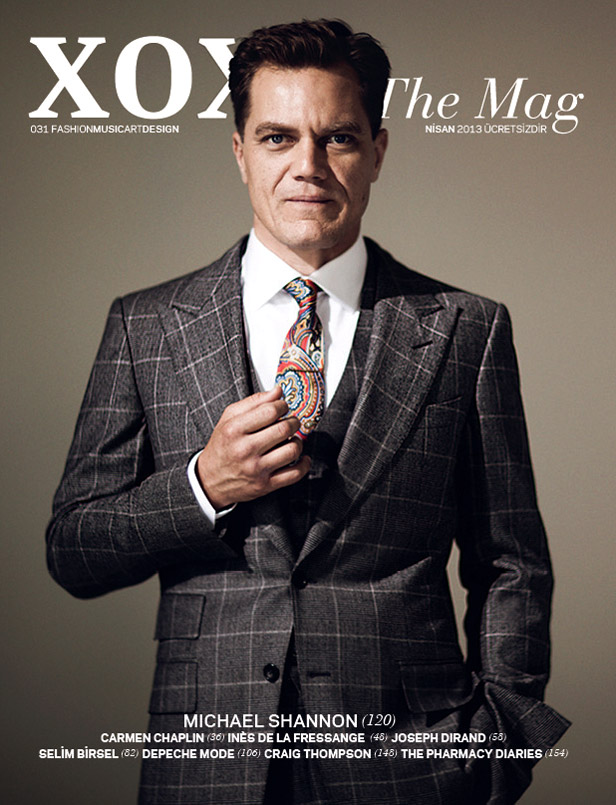 For his Red carpet appearances, the actor always choose something different, but always stylish. He is not a fan of the Black tie dress code and prefers more fresh sets - something that we definitely like and support. 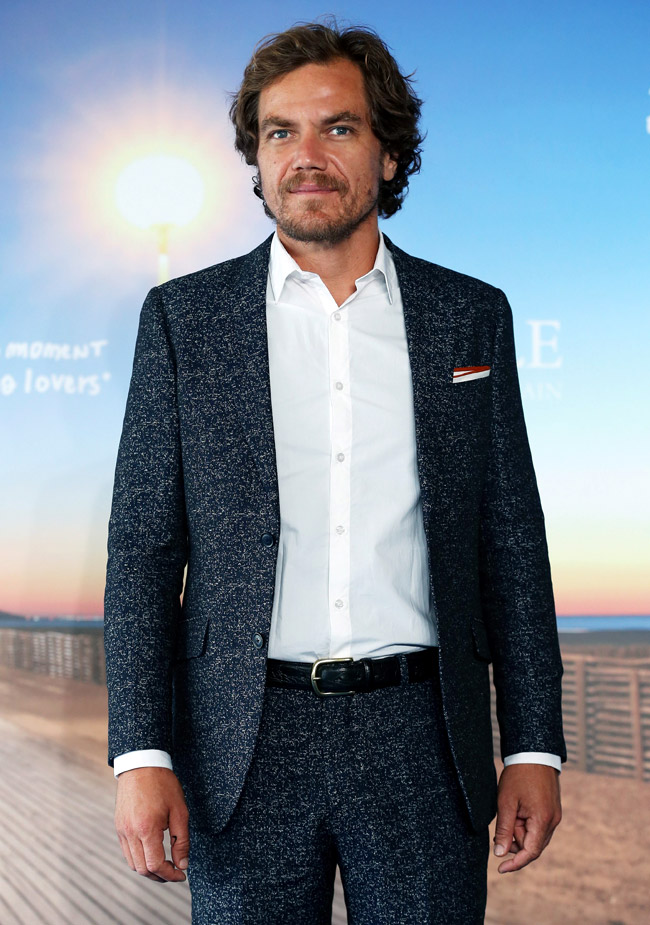 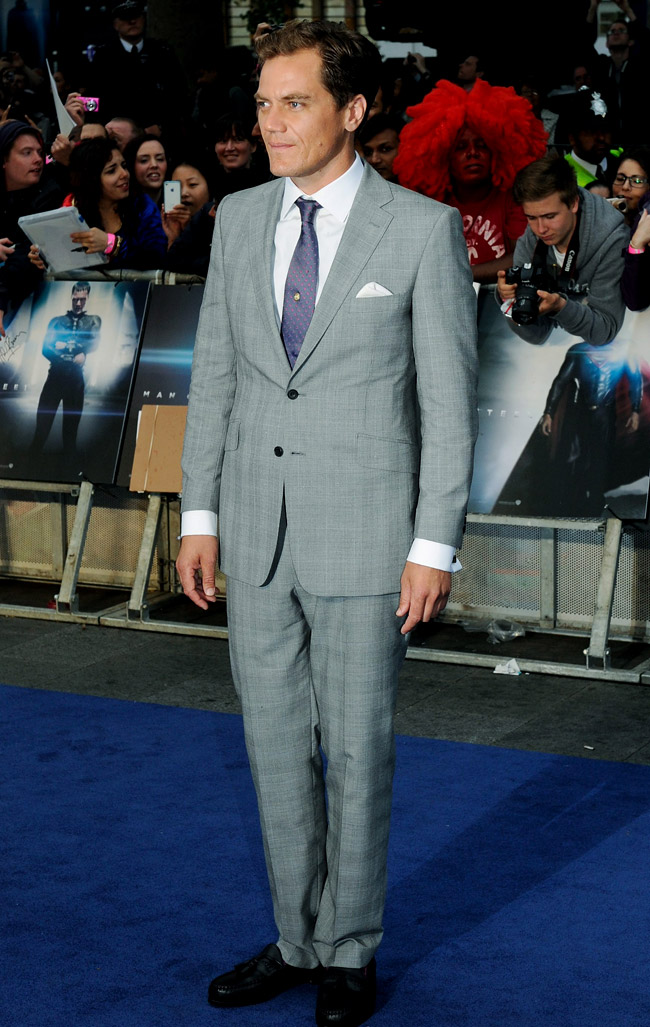 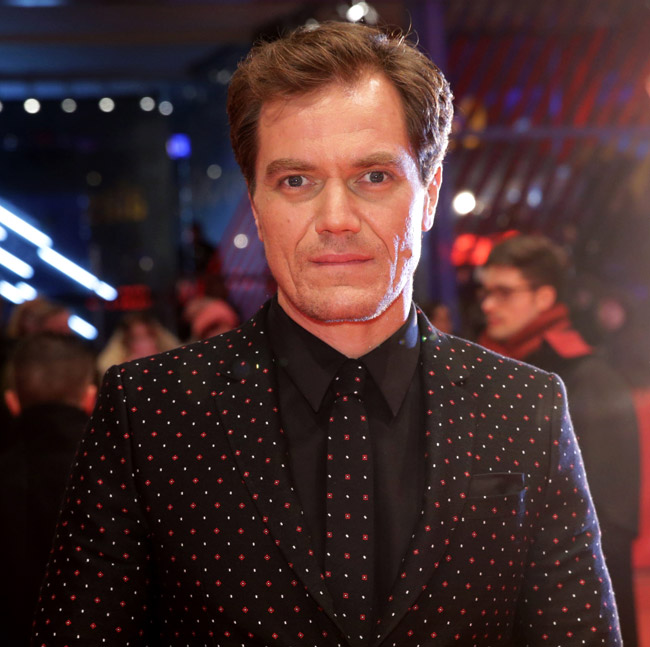 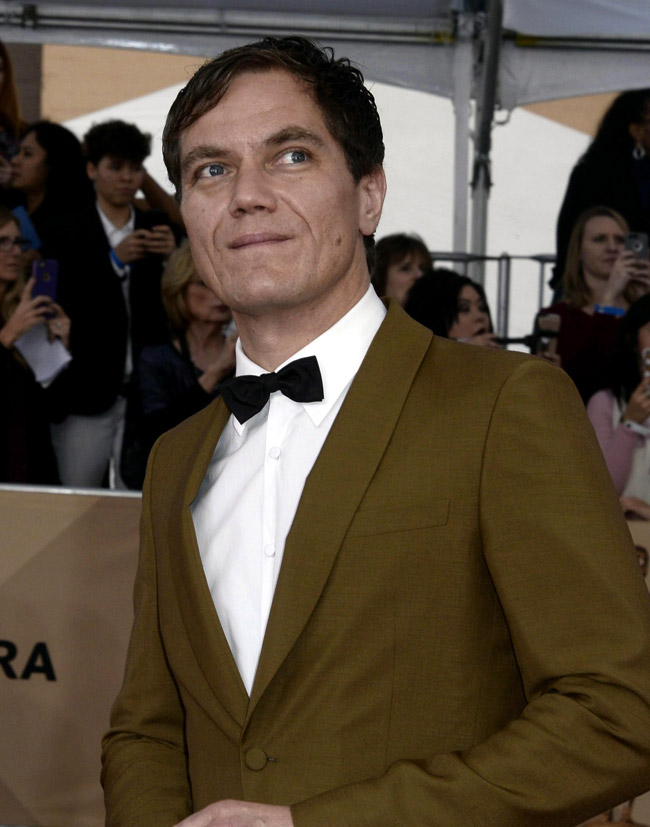 If you like his style, acting and presence vote for Michael Shannon in BGFN readers' voting for
Most Stylish Men.