BGFN MAGAZINE >> Dress Code >> Fashion on the red carpet >> Isn't it about time to change the black tie dress code?

Well, after we've made an overview of the Elements of the Black tie dress code, let's see how do men wearing it look. 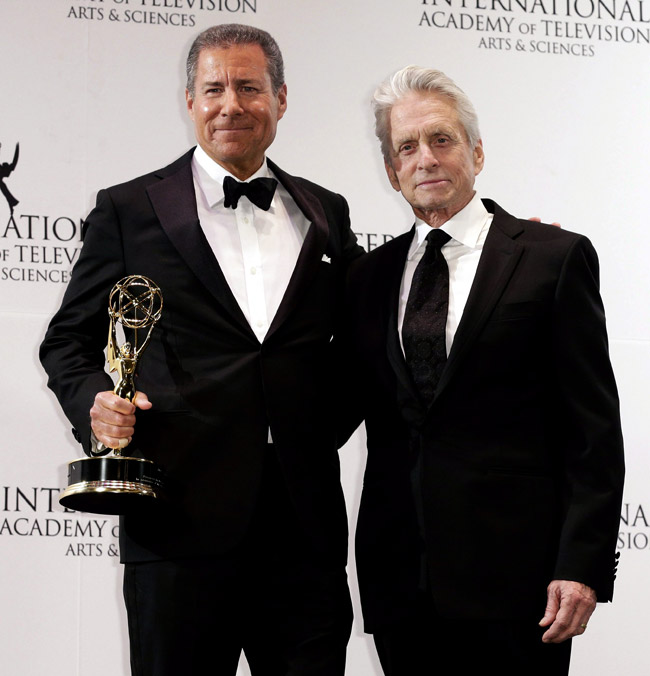 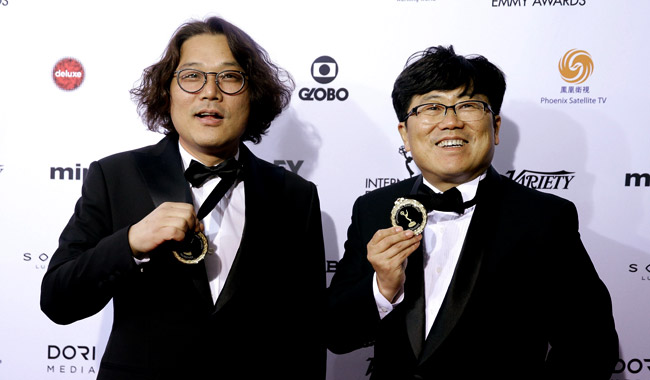 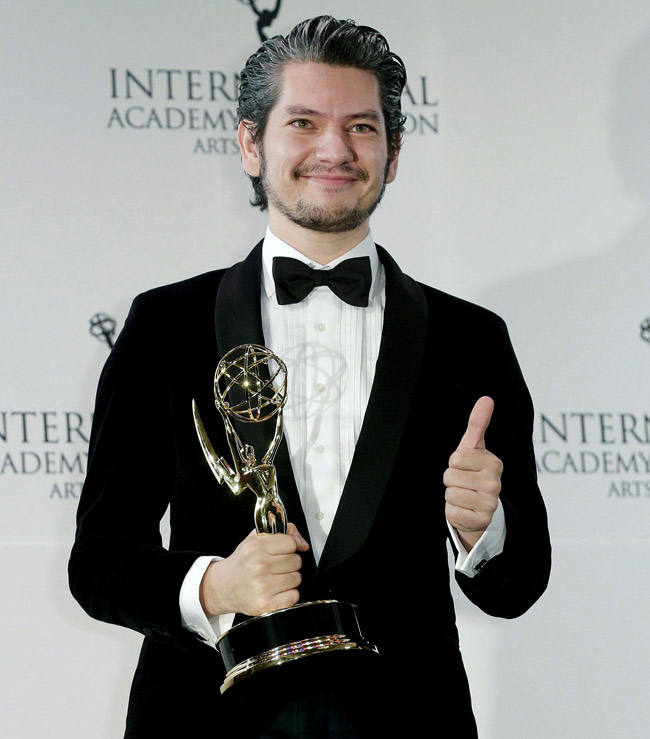 Actor Maarten Heijmans, of The Netherlands 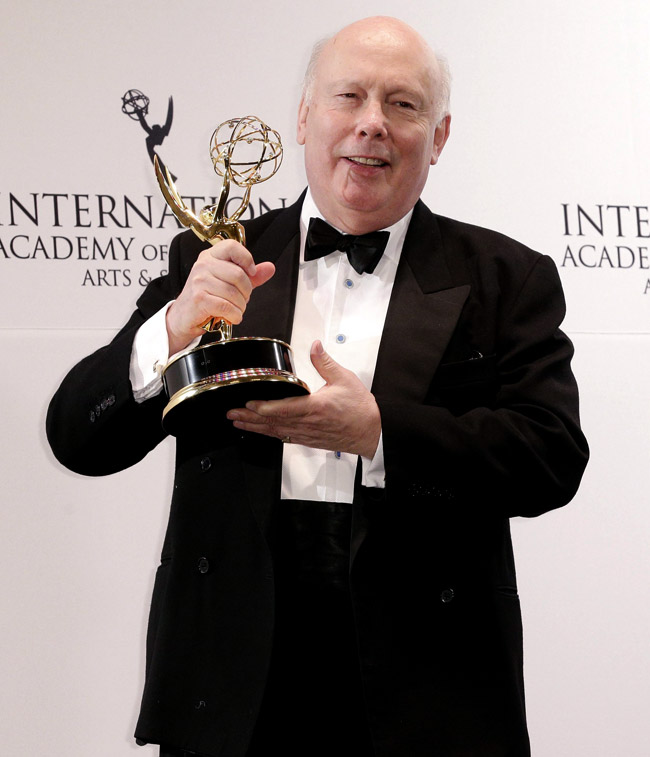 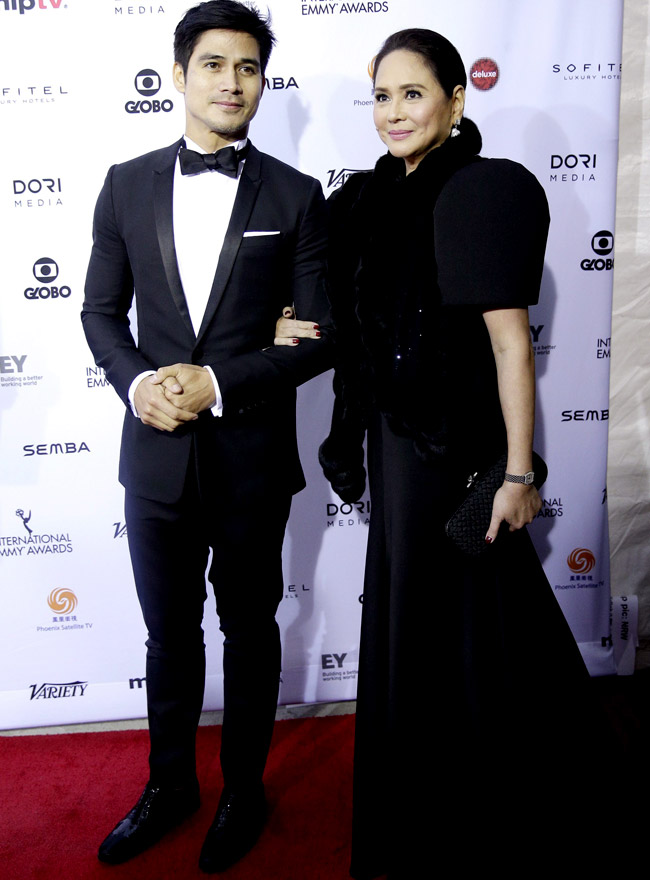 Actor Piolo Pascual (L), of the Philippines, and Charo Santos Concio (R), President of the
International Academy of Television Arts and Sciences 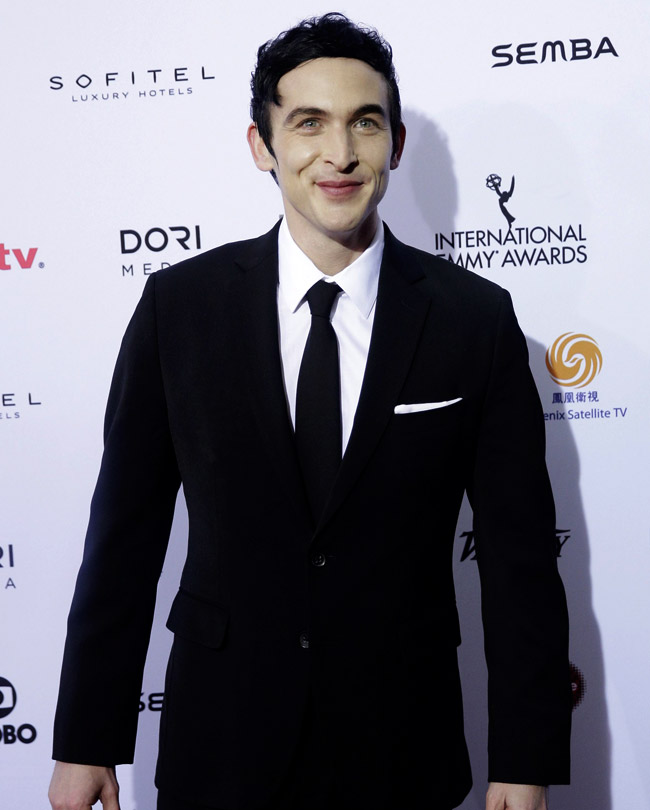 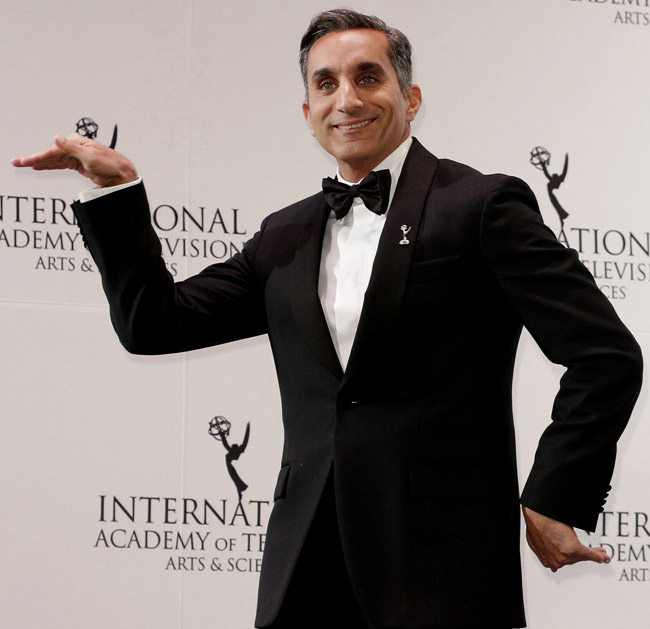 Most of the gentlemen - no matter if they are actors, producers, screenwriters, CEOs, etc. and the country they origin from - are dressed almost the same - black suits, white shirts, black bow-ties/ties. We know that this is the traditional set for the Black tie dress code, but:
1) It allows little variations (which they almost don't apply)
2) Isn't it about time to change it?

I mean why should all these men look alike, when everyone could show his personal style and taste?
They can be both elegant and different, classy and cheerful. 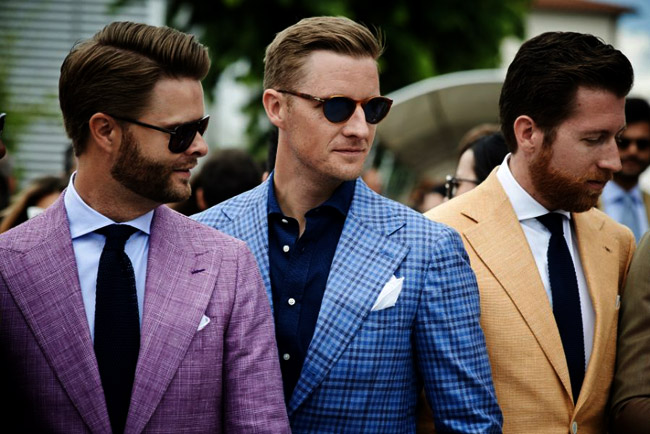 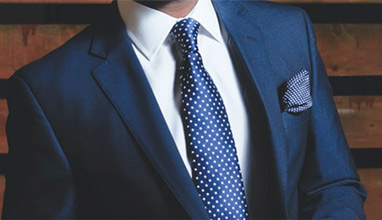