Moss Bros is the UK's No 1 formal menswear specialist, established in 1851. It provides a versatile range of menswear and suits up men for generations.

The company has over 150 stores throughout the United Kingdom and in 2011 it went online with the launch of a new website - bringing the store closer to the customers all over the world.

With the closure of the Beale & Inman store in 2006, the disposal of the Canali and Hugo Boss franchise businesses and the sale of the majority of the Cecil Gee stores in 2011, the company now operates one division which incorporates the Moss, Moss Bros Hire, Moss Bespoke, Moss Bros, Suit Company and Savoy Taylors Guild brands.

At Moss Bros, each gentleman can choose from a variety of styles, fits, brands, sizes and colors. Today we chose to show you some pieces from the blue range of the store, because blue is not so serious and boring as black, it looks stylish, offers variety of shades and is appropriate for (almost) every formal occasion. 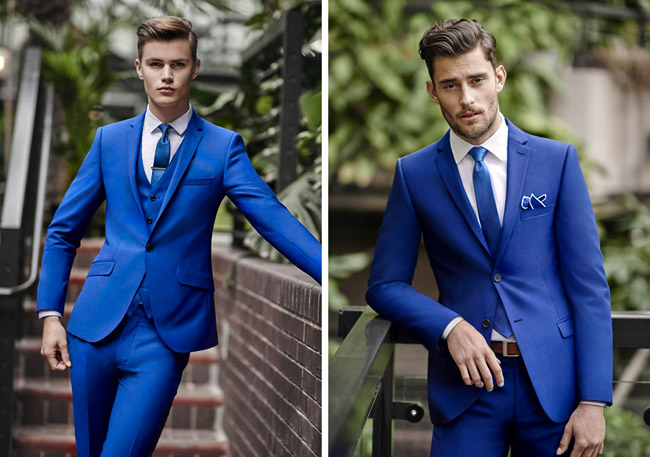 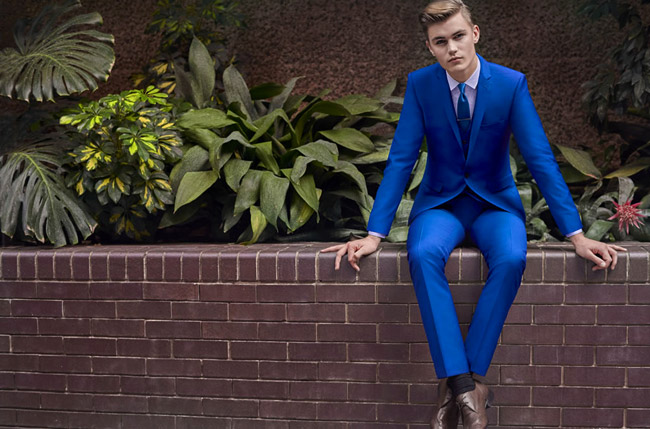 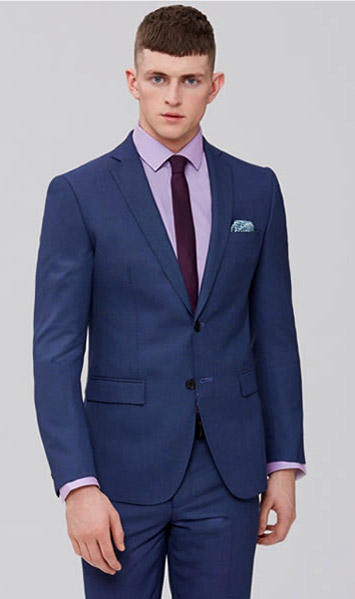 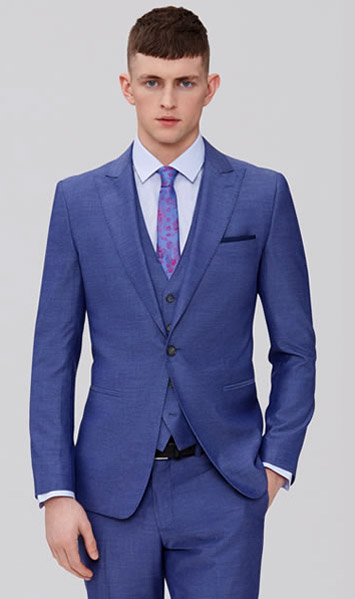 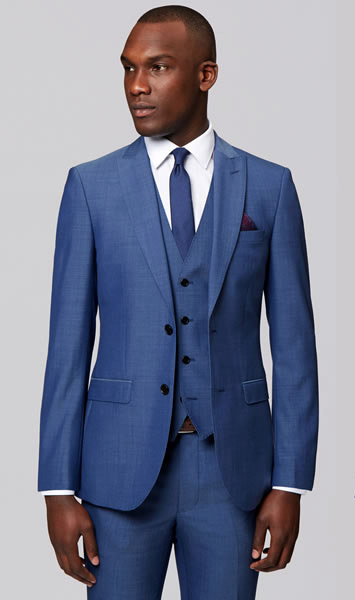 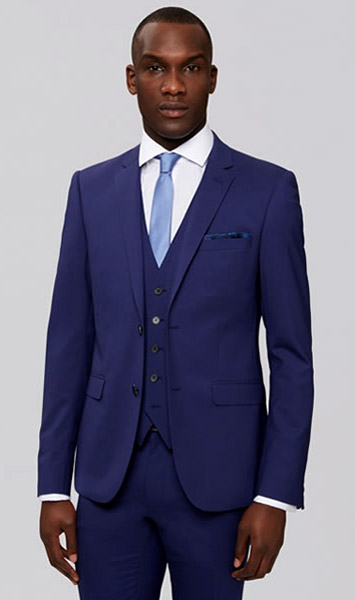 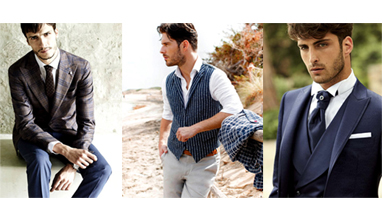 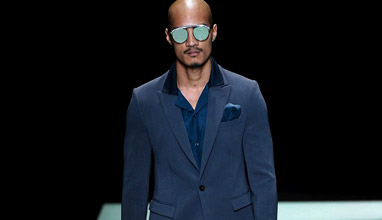 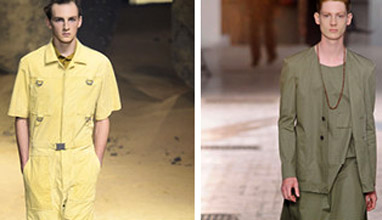