'Luxury lifestyle consultant and Celebrity Stylist to 4 Supermen, 2 Spidermen, Ironman, Neo, other Super people and a mom to twins' - this is how celebrities' stylist Jeanne Yang describes herself. 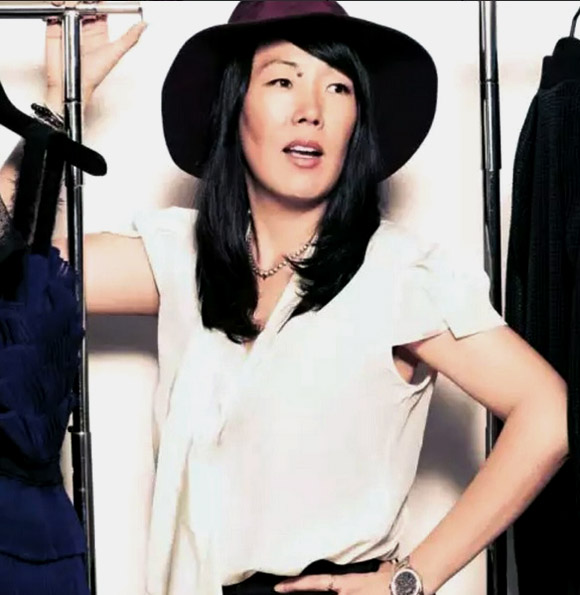 Jeanne mother was a sewing manufacturer, but Yang thought she wanted to be a lawyer and go into politics. Eventually she realized that was not her real passion and start working as an editor and publisher at Detour Magazine, after that she become a senior fashion designer for the apparel line Product and subsequently moved on to pursue her career as a stylist. She began with music videos in the early 90s and 'the next thing became celebrities, because the market fell out of doing music videos. I ended up meeting Keanu Reeves when he was promoting The Matrix, and he became a client', Yang shared. 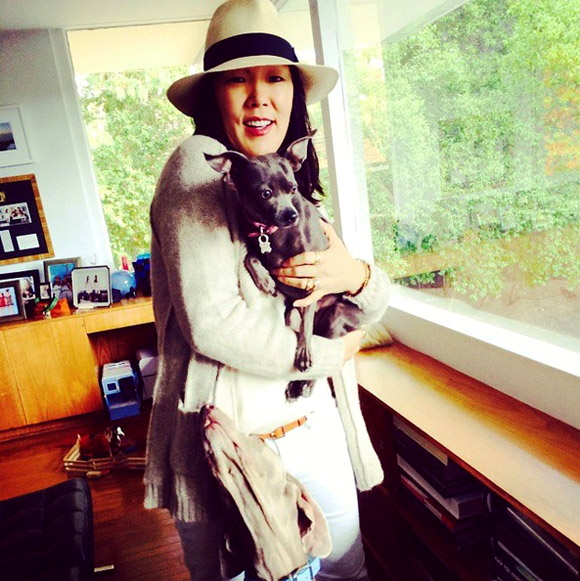 Jeanne consider listening the most important quality of every stylist - 'If a client is fussing on the red carpet, he's not happy or comfortable, and you haven't done your job'. 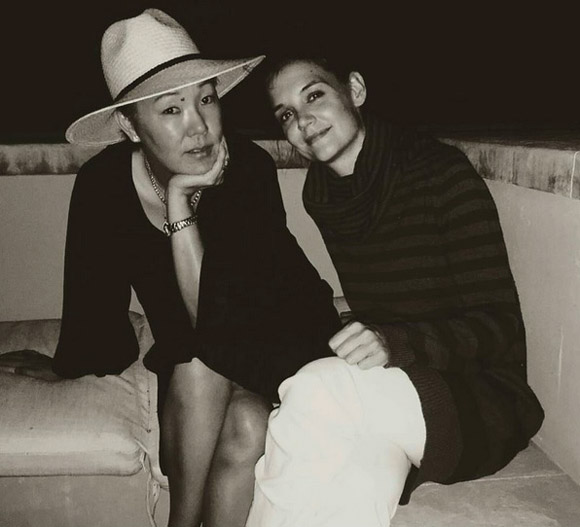 On Sunday Jeanne Yang was named Men's Stylist of the Year during the 2016 Daily Front Row Fashion Los Angeles Awards.