Juan Antonio Bayona a.k.a J. A. Bayona is a Spanish film director, born in Barcelona, Spain, in 1975 and your favorite in category Business in BGFN Readers' Most Stylish Men January 2016 voting. 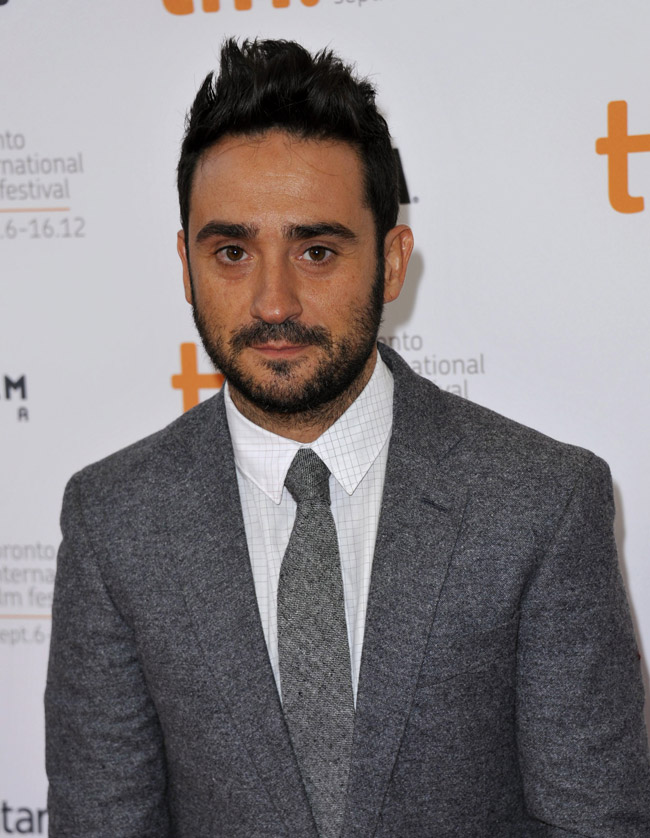 Bayona is best known for directing the 2007 horror film 'The Orphanage' and the 2012 drama film 'The Impossible', plus many TV commercials and pop videos for famous Spanish bands.

'The Orphanage' ('El orfanato') premiered at the 2007 Cannes Film Festival and received a ten-minute ovation from the audience. It was the second highest-grossing debut ever for a Spanish film and the biggest opening of the year, earning Bayona the award for Best New Director at the 2008 Goya Awards in Spain.

'The Impossible', starring Naomi Watts and Ewan McGregor, is based on a true story that took place during the 2004 Indian Ocean earthquake. 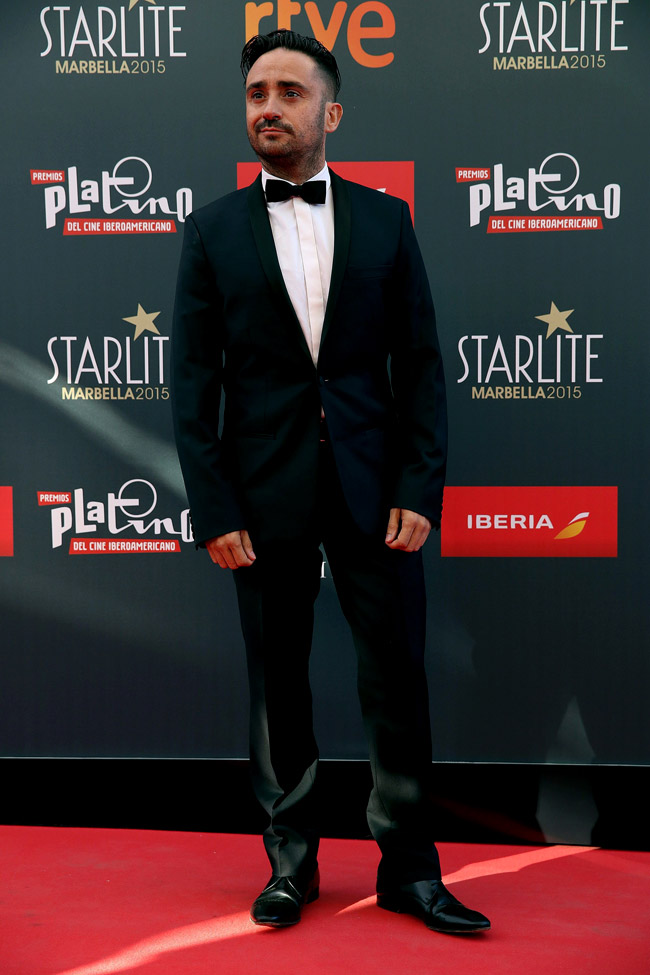 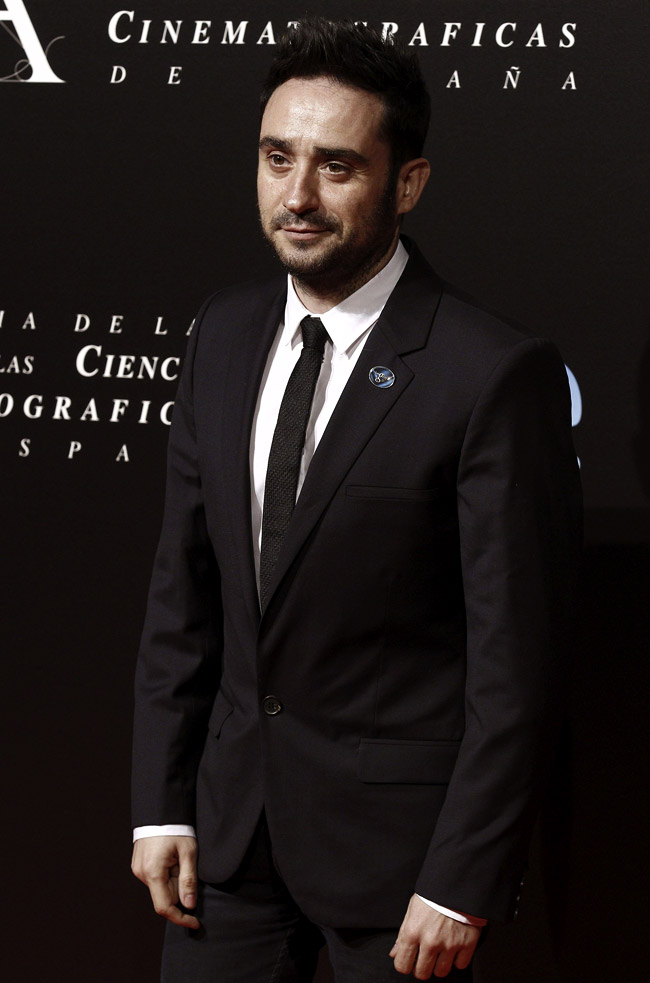 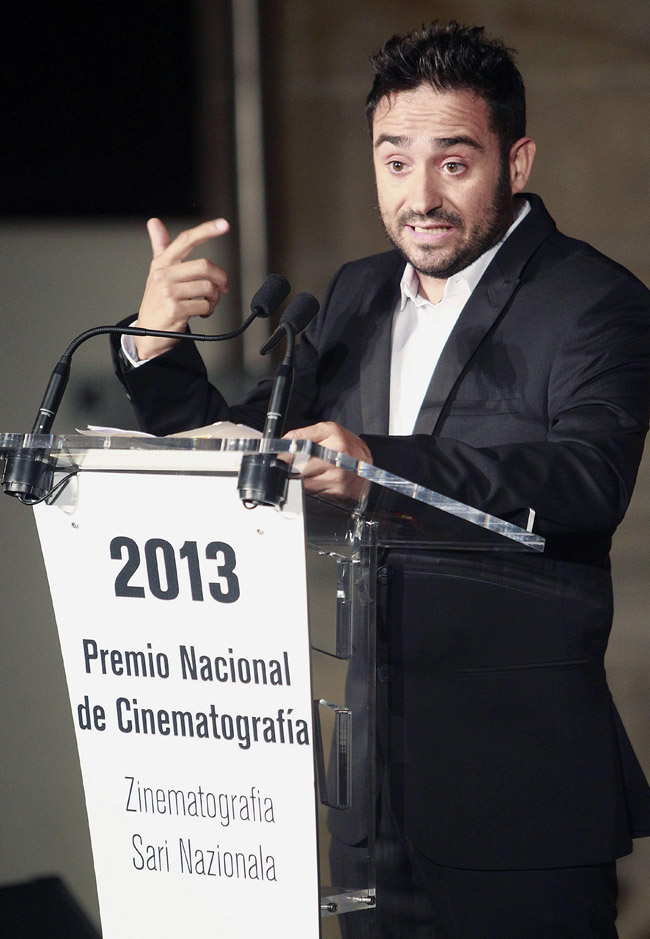 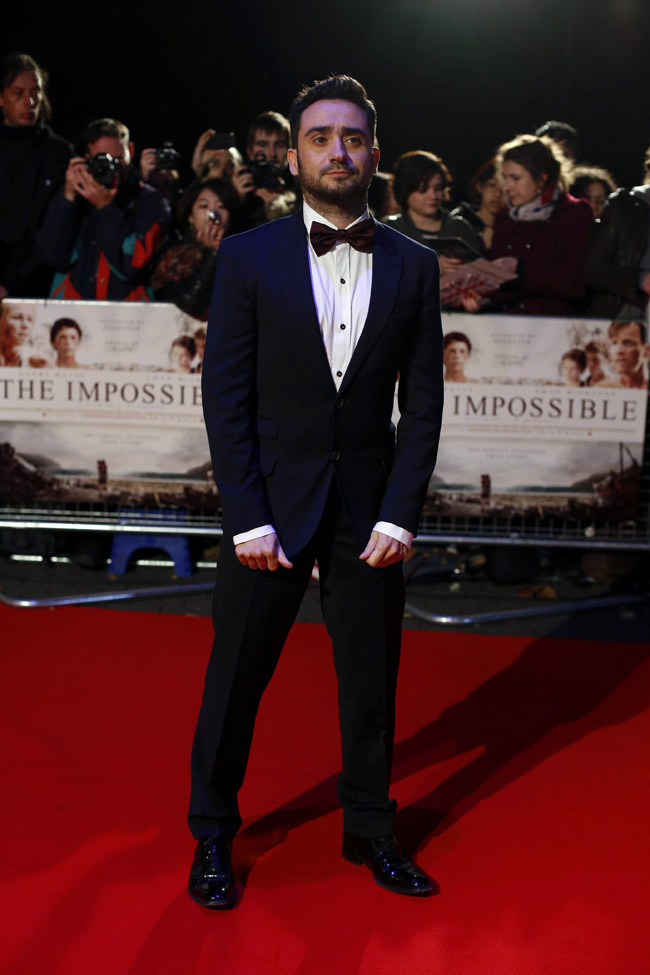 Juan Antonio Bayona arrives for the premiere of his movie 'The Impossible' at BFI IMAX Cinema, Waterloo,
London, UK, November 2012 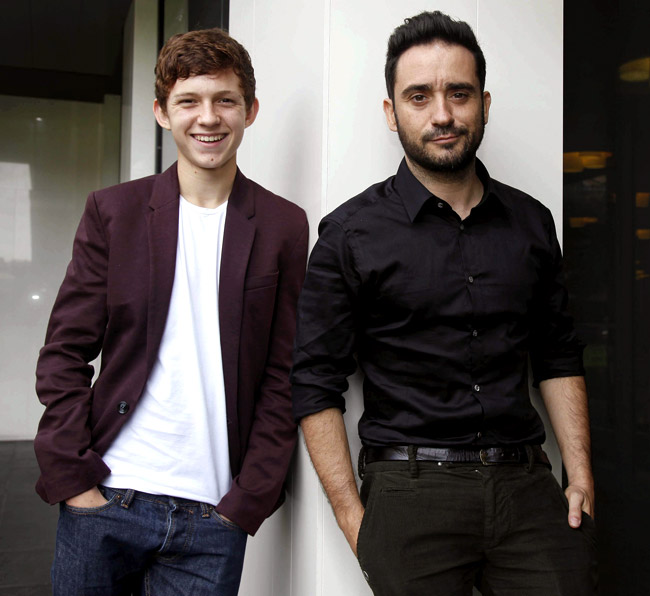 The Second and The Third places in category Business are respectively for US fashion designer Tom Ford and Gucci creative director Alessandro Michele. 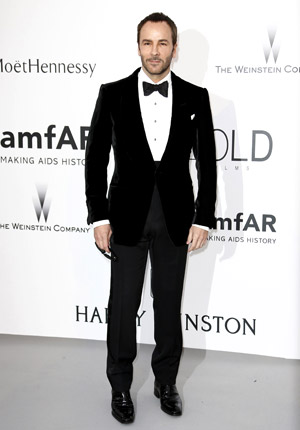 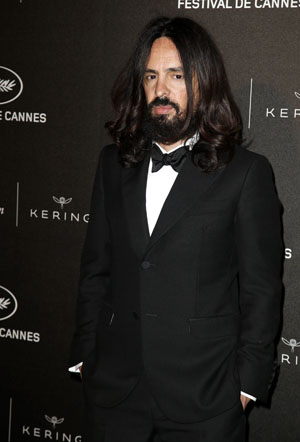