Harry Edward Styles is an English singer and songwriter, born in Redditch, Worcestershire, England, in 1994. He is best known as a member of the boy band One Direction. 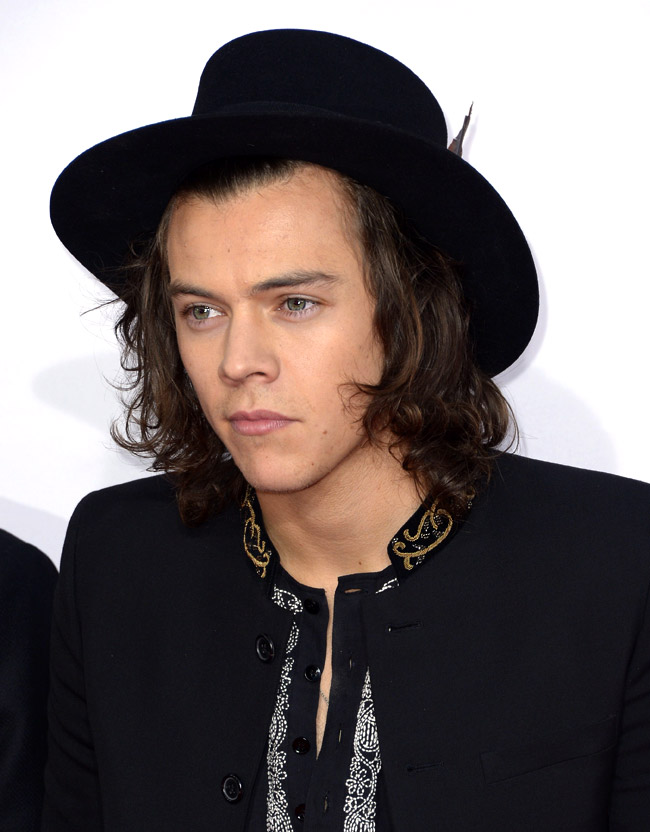 Styles' star raised in 2010, when he took part in a British edition of the TV show 'The X Factor'. Initially he auditioned as a solo artist, but he was eliminated as an individual performer and brought back into the competition, along with four other boys, to form a group - later known as One Direction.

The boy band has a huge success - it's first single 'What Makes You Beautiful' debuted at number one on the UK Singles Chart, and has since sold over 5 million copies worldwide, making it among one the best-selling singles of all time. Bandmates Harry Styles, Niall Horan, Zayn Malik, Liam Payne and Louis Tomlinson has already released five commercially successful albums and won several awards, including two BRIT Awards and four MTV Video Music Awards.

Well, in my opinion, the boys should be extremely thankful to Nicole Scherzinger, who as a guest judge at 'The X Factor', offered to put these five together to form a boy band. All One Direction's fans should be her fans, too, I think :) 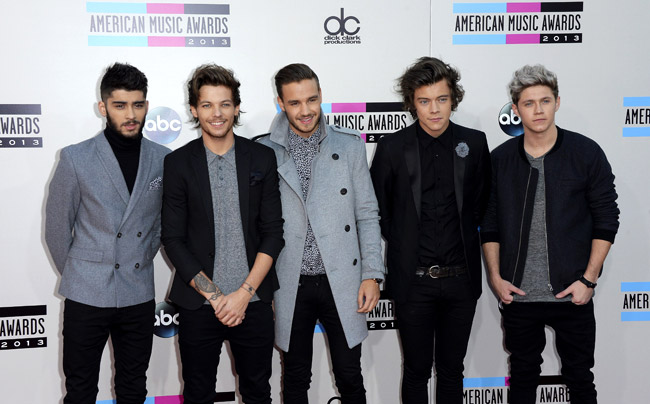 In addition to singing, Harry has also appeared in television and movies, including the Nickelodeon series iCarly and the concert film One Direction: This Is Us.

The boys look pretty cool at all Red carpet events and their style has developed during the years. Bandmates' outfits always match each other charmingly - and they are NO head-to-toe black, which we encourage as a trend! Harry usually prefers combinations of slim-fit trousers and a suit jacket - often accessorized interestingly. 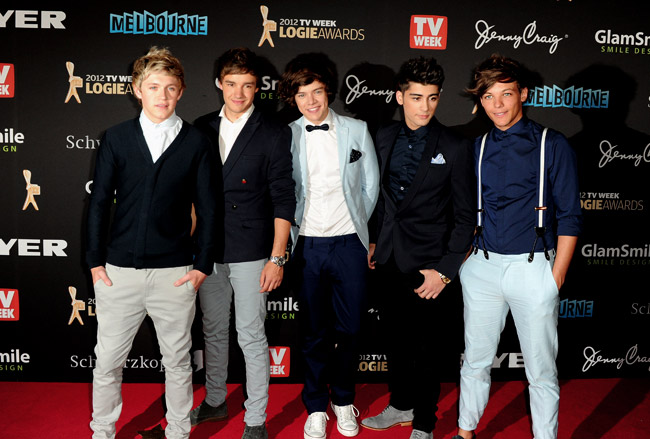 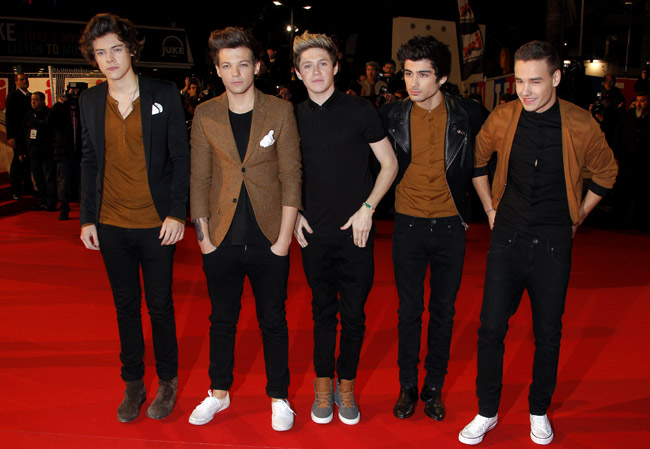 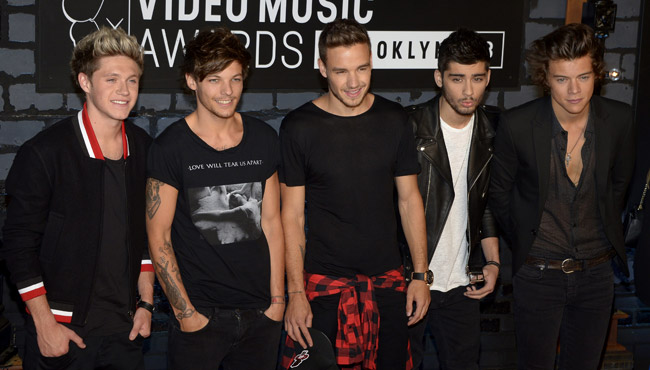 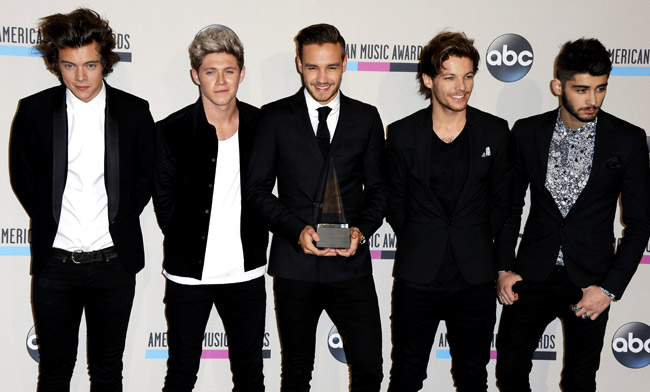 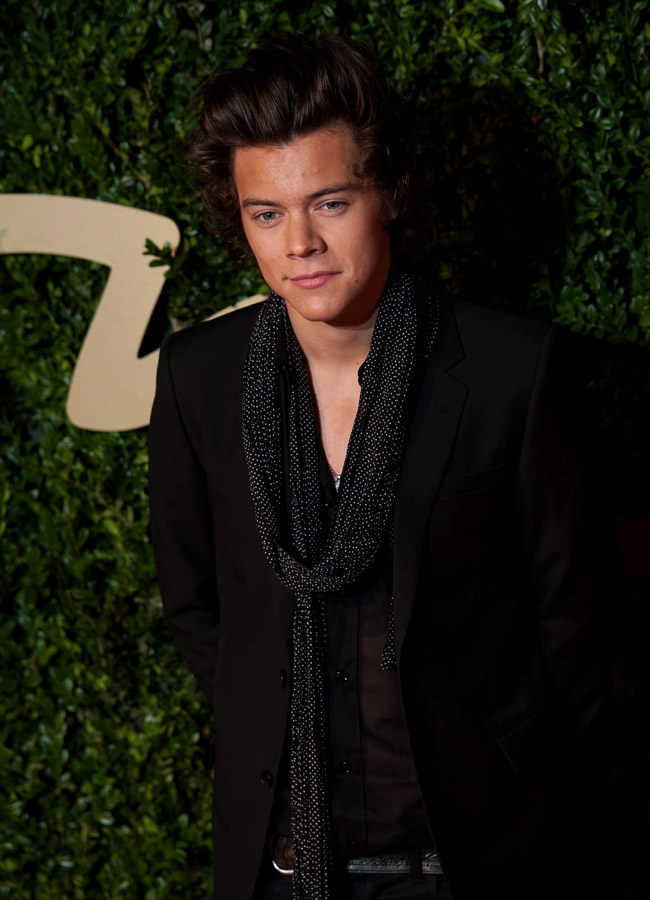 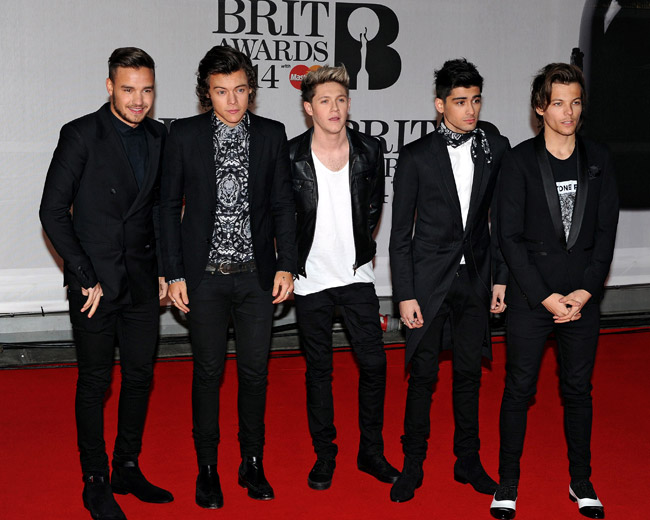 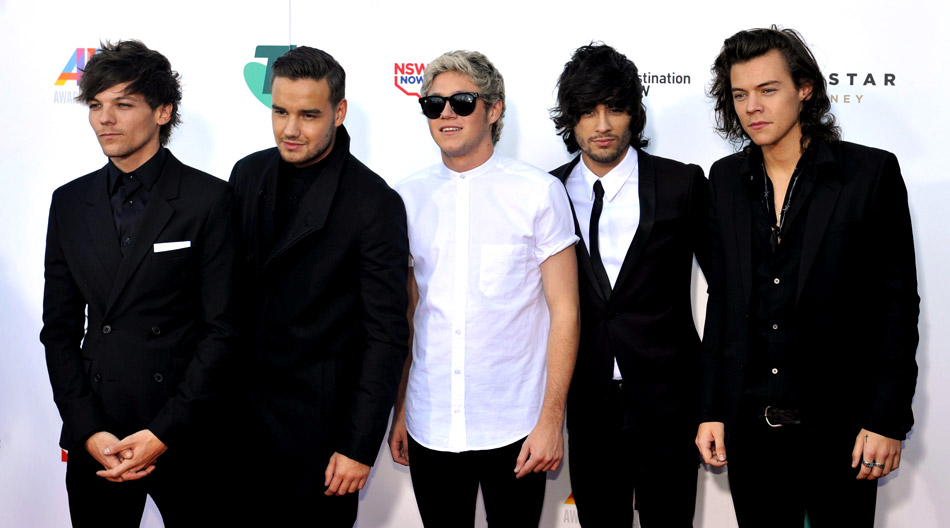 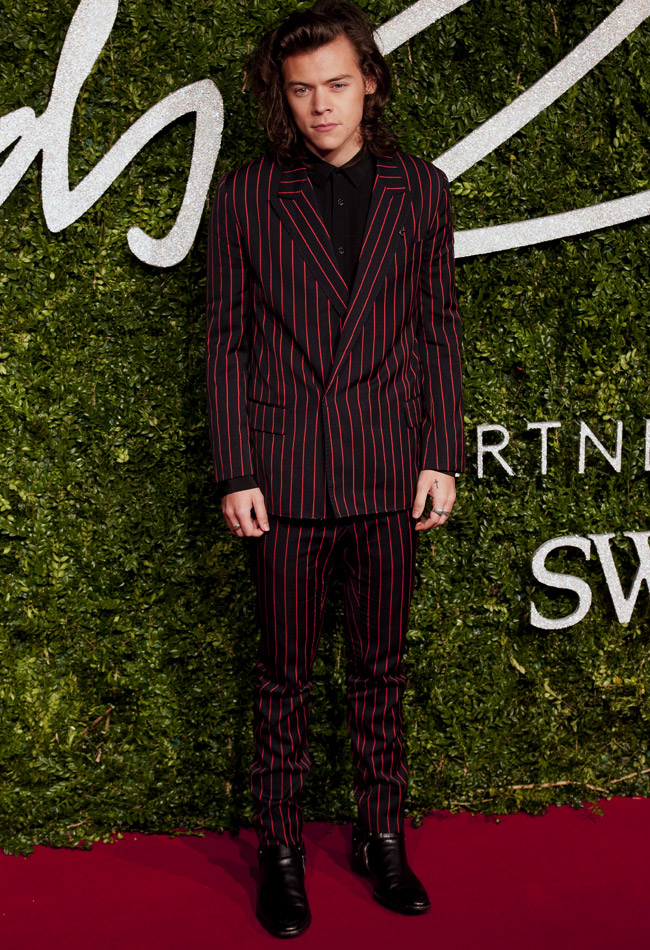 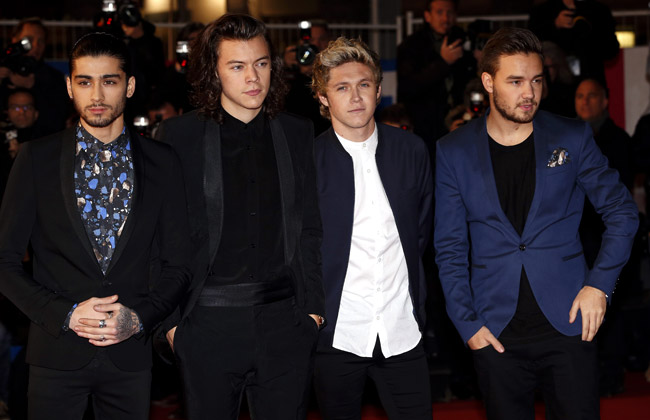