70's-leaning feel good anthem 'Uptown Funk!' (2014) was Mark's first UK and US #1 single. Ronson has a couple of nominations for Grammy Award and he has produced multi-platinum, Grammy-winning albums for artists like Amy Winehouse and Adele.

But Mark is famous not only for his talent, but also for his great taste. He always chooses interesting, eye-catching outfits for his Red carper appearances and we think that his style has developed during the years: 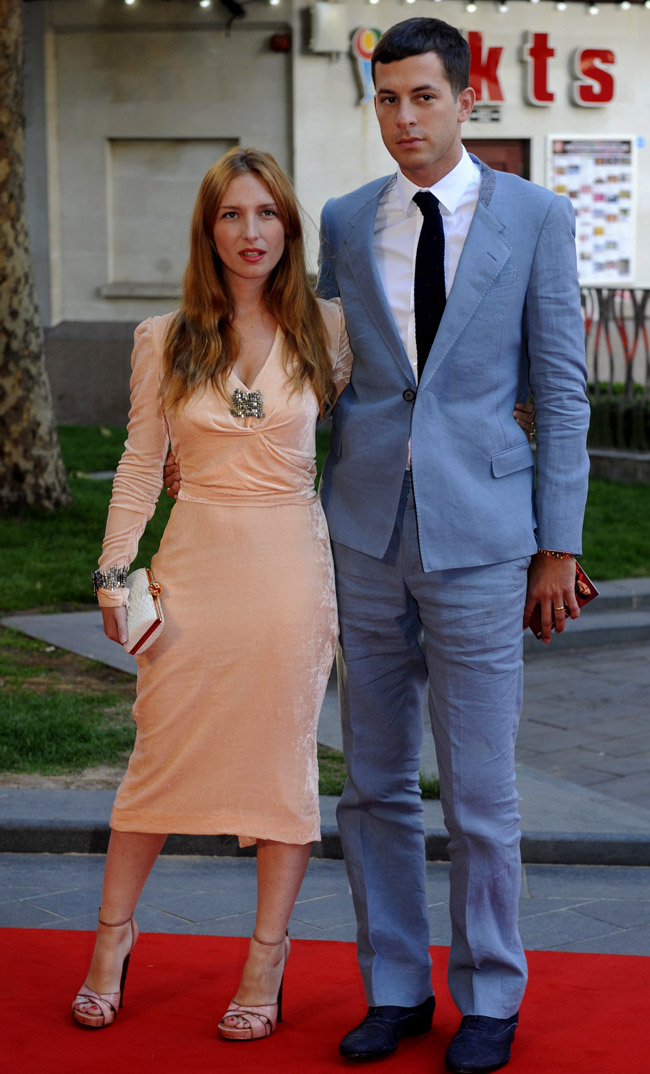 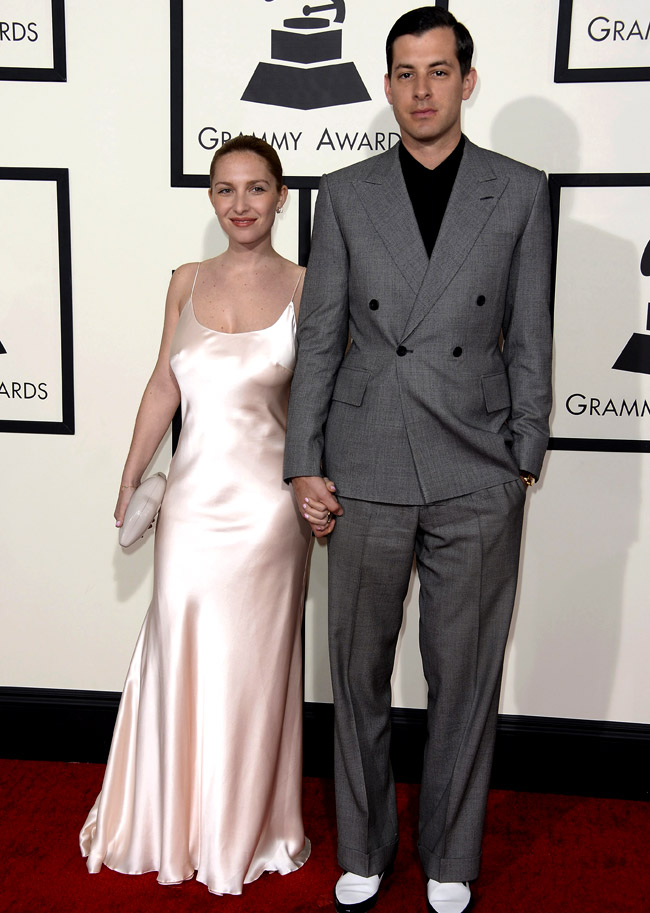 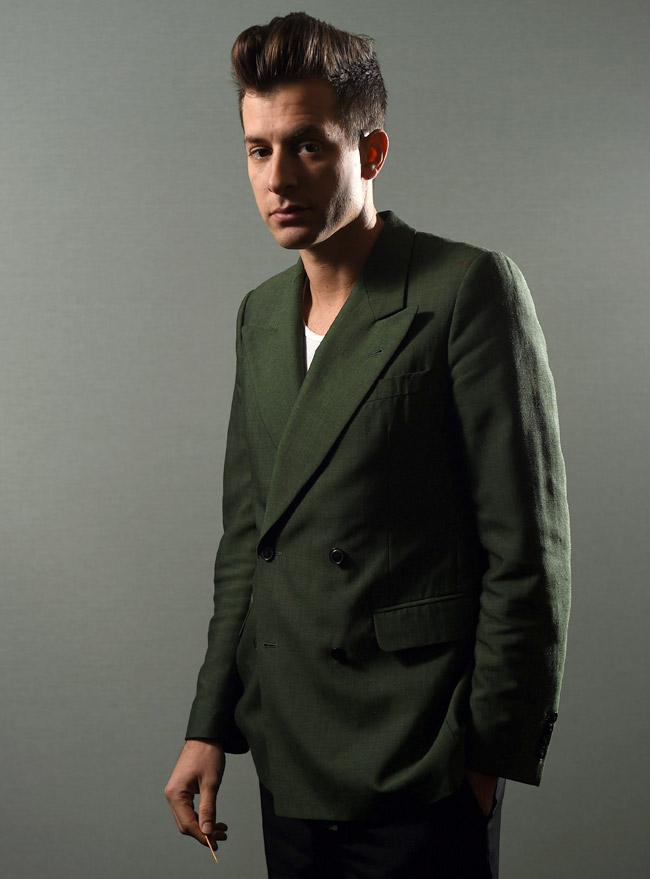 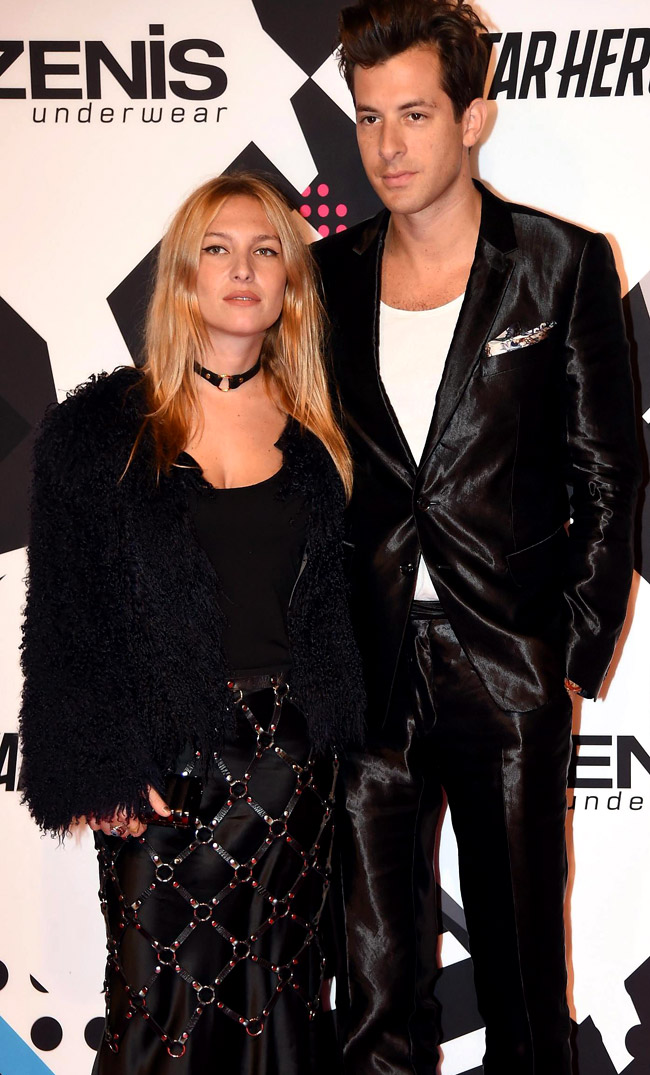 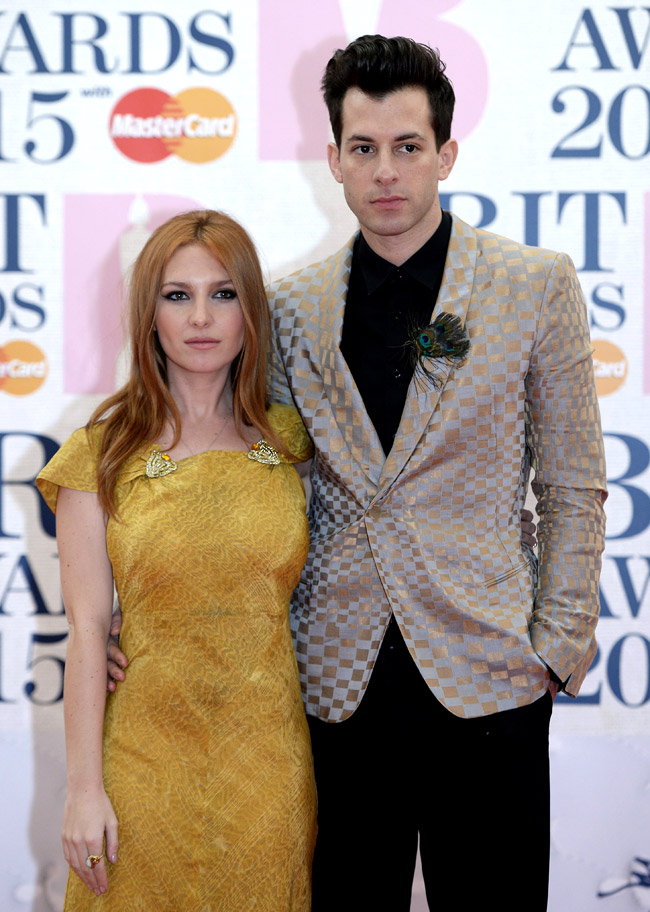 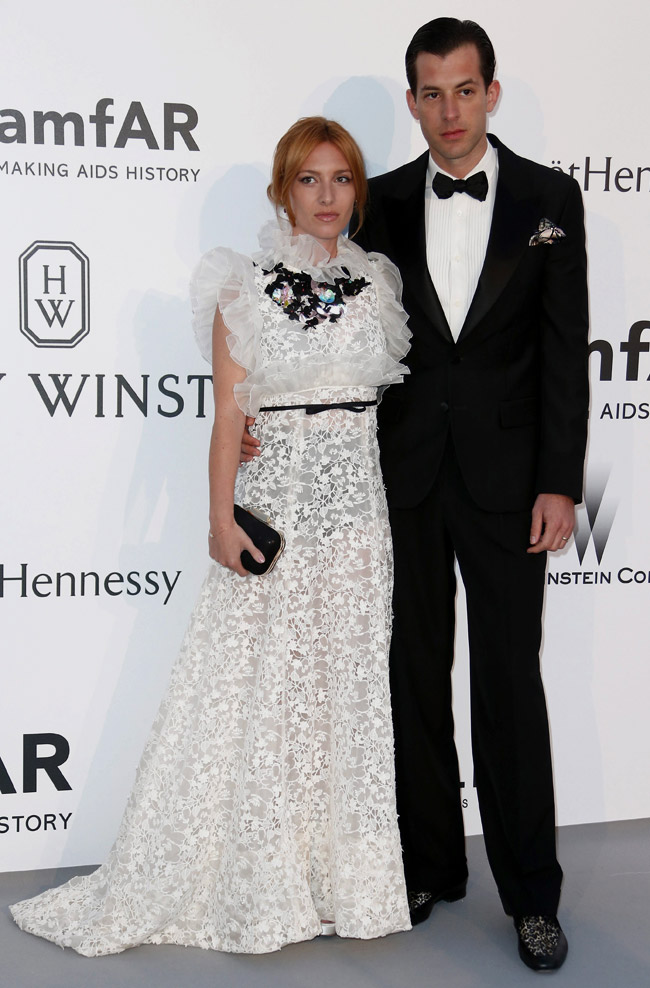 If you like Mark's mixture of motorcycling-rock-inspired image and his personal presence, support him in BGFN readers' voting for the Most Stylish Men 2015. Vote for Mark Ronson and win a made-to-measure men's suit jacket!