Next men's fashion designer from The Netherlands, who we are going to introduce you, is Jonathan Christopher. 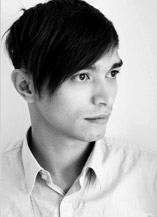 Christopher continued his education at ArtEZ Fashion Masters in Arnhem and his graduate collection, he was chosen by Marc Jacobs to be one of the five finalists for the fashion talent award 'Designer for Tomorrow' by Peek en Cloppenburg in 2012.

The designer was also a nominee for a couple of different fashion awards and won some of them, including The Henri Winkelman Award for Young creative entrepreneur in 2013 and the First Global Denim Awards in 2014.

Next to his own brand 'Jonathan Christopher Homme', the designer also freelances for other brands, including Karl (Karl Lagerfeld).

Jonathan Christopher Homme 'experiments with the juxtapositions in life - masculine and feminine, light and dark, soft and harsh'. In brand's collections there are no clear lines between masculine and feminine - 'the garments lie between the stereotypes of what is and what is not appropriate for each sex to wear'. 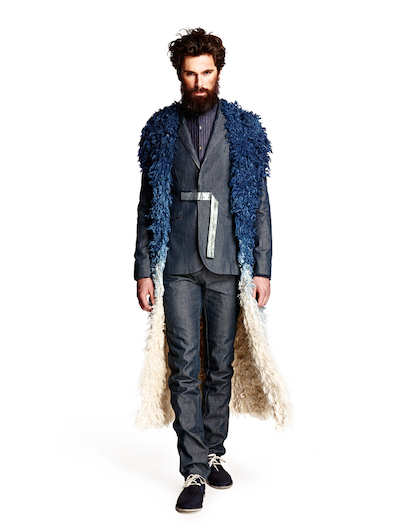 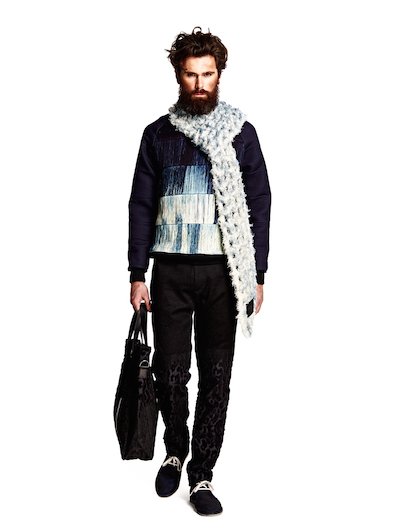 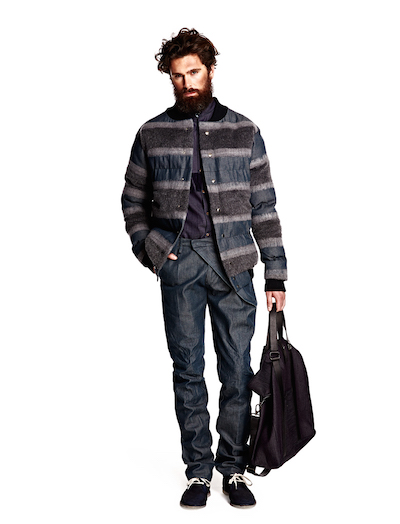