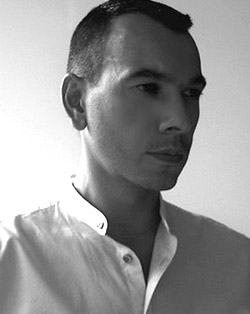 Francisco van Benthum is an Amsterdam-based menswear designer from the Netherlands. He was born in 1972 and began his career in the late 1990's.

His vision included 'exploring and stretching the boundaries of traditional men's fashion and playing with its codes and restrictions', that's why he turned into his trademark 'adding a contemporary twist to the classical form by reinterpreting and recomposing the outline and elements of the traditional menswear silhouette'.

In 2012, the designer was awarded by the Netherlands Prince Bernhard Culture Foundation and the Dutch Fashion Foundation with a Fashion Grant for his work and career achievements.

His luxury men's fashion label FRANCISCO VAN BENTHUM was launched in 2003 in Amsterdam. The brand is already internationally recognized for its consistency in the quality of the garments and the investments in R&D. It could be found in selected stores worldwide (www.franciscovanbenthum.com/store-locator/) and its concept store in Amsterdam (founded in 2012). 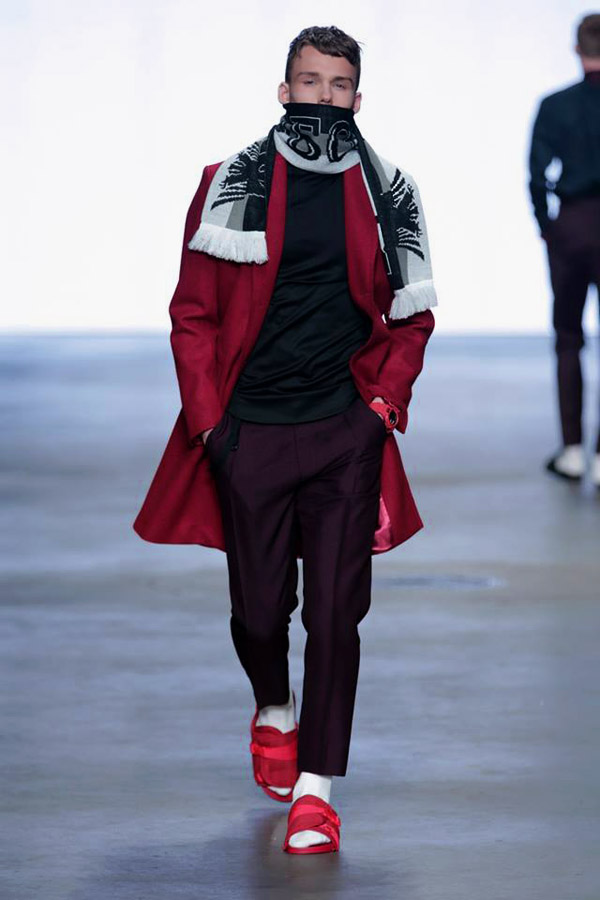 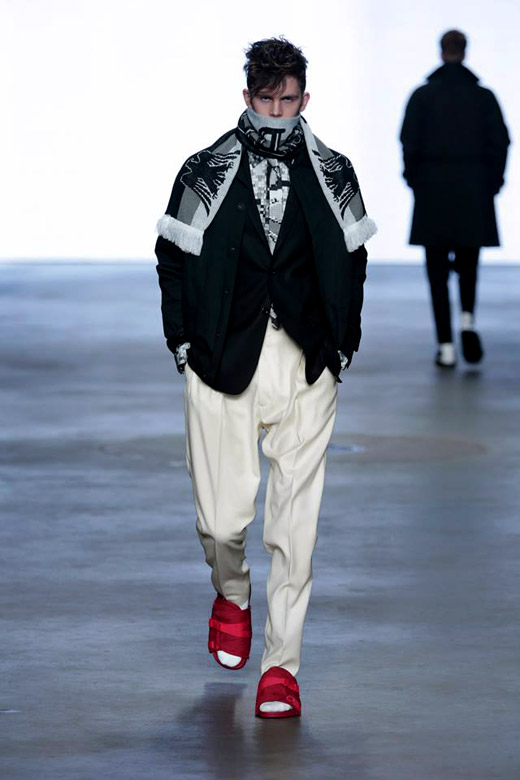 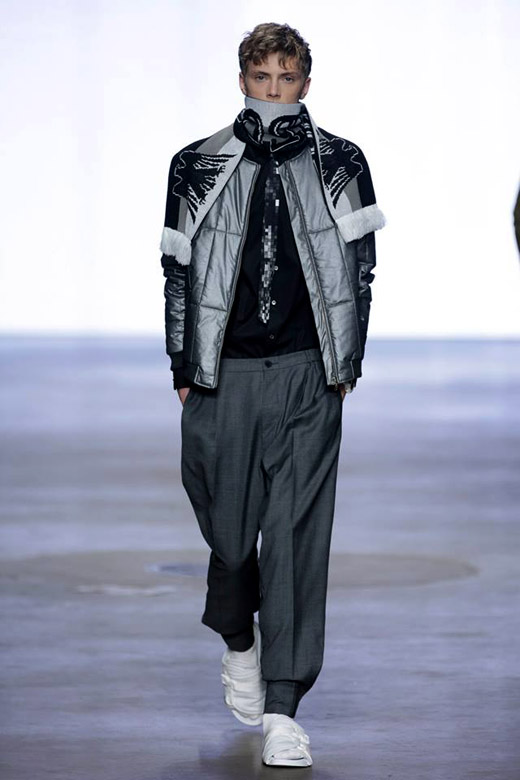 One of the external projects that the designer worked on was for SPECSAVERS. In 2012, Francisco designed a special line of spectacle frames for the global opticians chain. 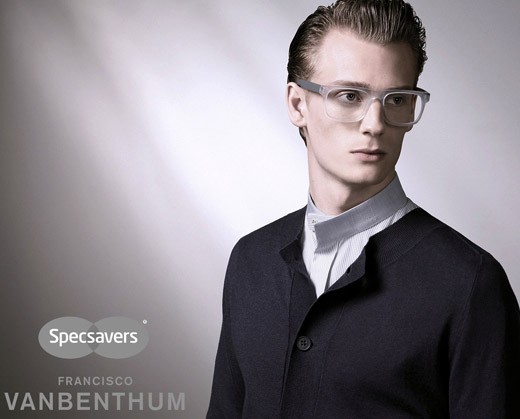 Currently (from September 13, 2015 to May 8, 2016) you can see HACKED. THE EXPOSITION - TEMPORARY STORE at Temporary Fashion Museum, Het Nieuwe Instituut, Rotterdam. It's a brand new collaboration of dutch designers Alexander van Slobbe and Francisco van Benthum, which comes as an opposition of the overstock in the fashion industry.

Designers' aim is 'to create sustainable pieces that work with the current production chain, instead of trying to fix it'. The project offers an exceptional collection of accessories, knitwear and jerseys for men and women and everything costs less than EUR 100.