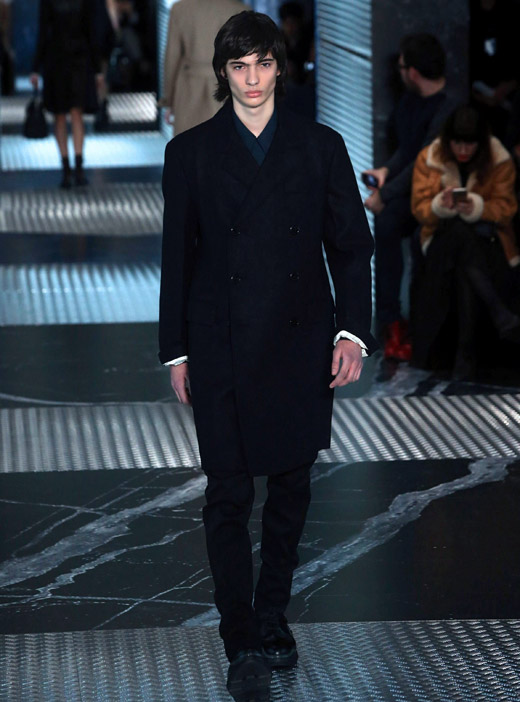 'I wanted to make it elegant and modern. What does it mean? I don't know. At the end, we only liked black, blue and gray, more or less', said the designer backstage about her mainly dark collection. 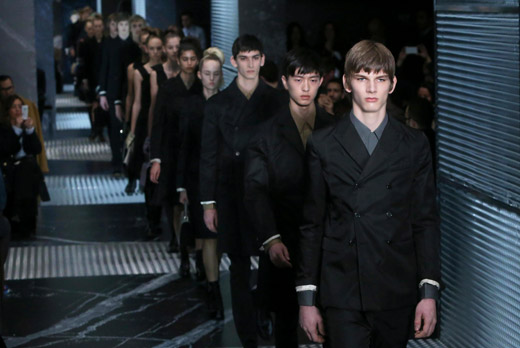 In addition to menswear, the collection includes also a few womenswear designs. 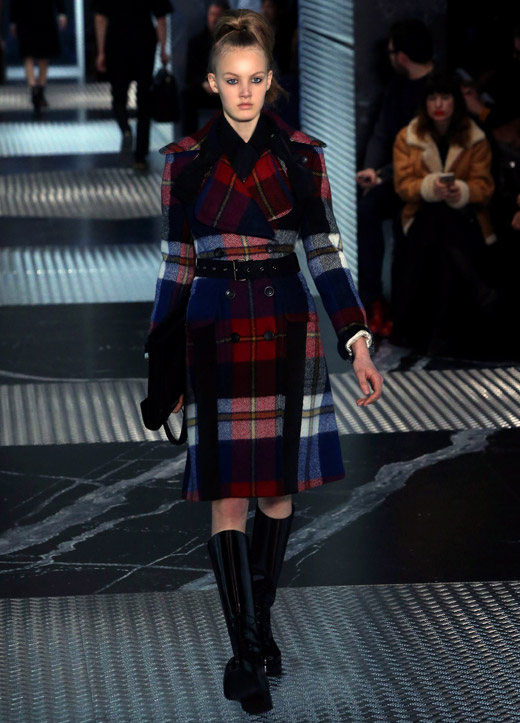 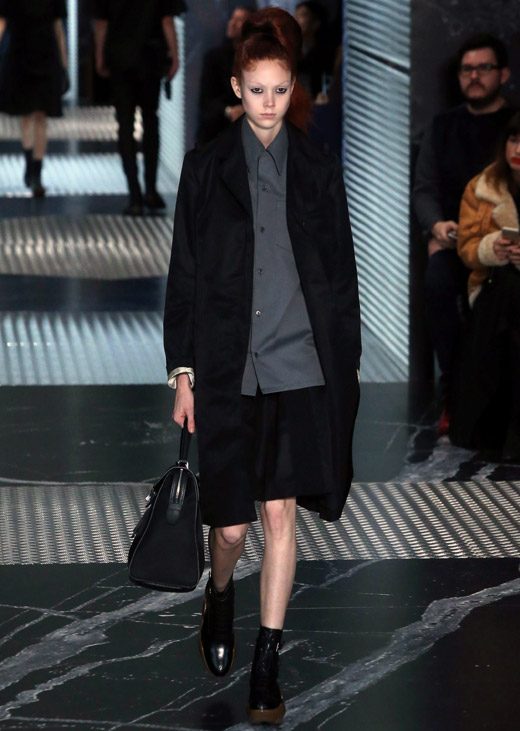 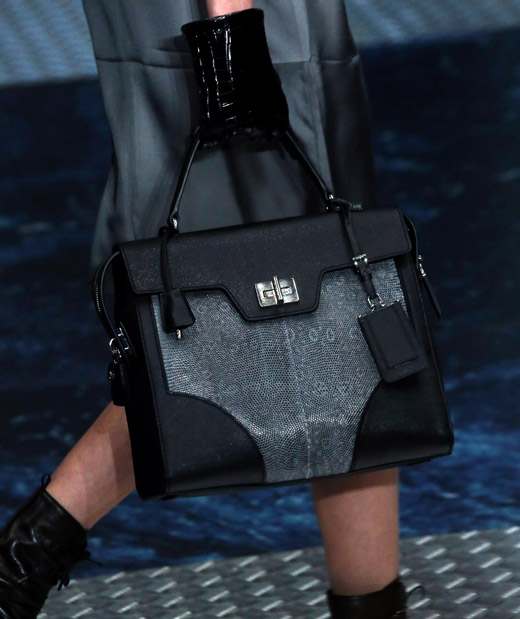 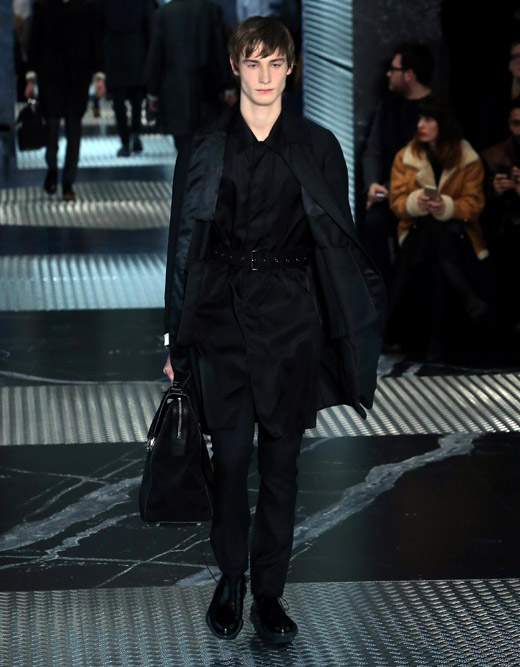 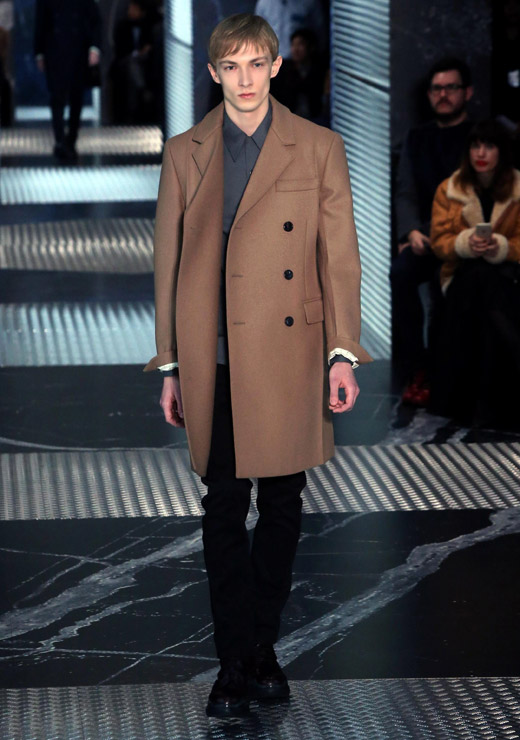 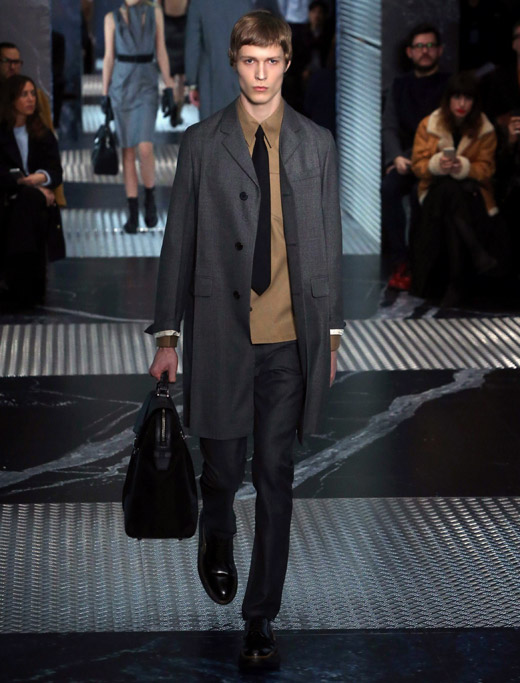 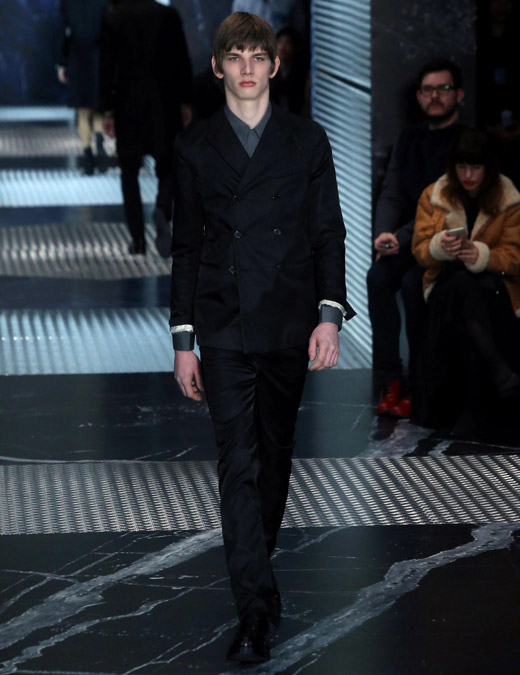