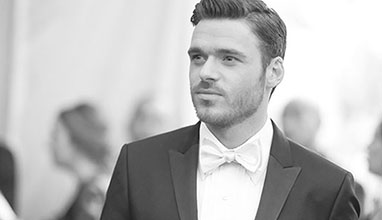 Richard Madden was born on 18th of June 1986. He is a Scottish actor and producer. Born and raised near Glasgow, in Renfrewshire, he made his screen debut as a child actor and stage debut whilst a student at the Royal Scottish Academy of Music and Drama. In 2007, he toured with Shakespeare's Globe company as Romeo in Romeo and Juliet, a role he would reprise in the West End in 2016. 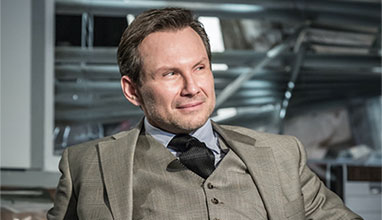 Christian Michael Leonard Slater was born on 18th of August, 1969.He is an American actor, voice actor, and producer. He made his film debut with a leading role in The Legend of Billie Jean (1985) and gained wider recognition for his breakthrough role as Jason “J.D.” Dean, a sociopathic high school student, in the satire Heathers (1988) 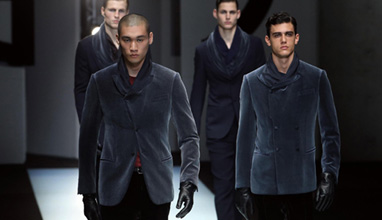 As a home of craftsmanship, in Milan classic tailoring brands like Canali, Giorgio Armani and Ermenegildo Zegna, Prada, Fendi and Dolce & Gabbana, Billionaire, Phillip Plein and MSGM presented their Fall/Winter 2018-2019 collections. We, spotted some trends that will make the men look really stylish during the next cold seasons. See what we define from the designers' models: