Christian Michael Leonard Slater was born on 18th of August, 1969.He is an American actor, voice actor, and producer. He made his film debut with a leading role in The Legend of Billie Jean (1985) and gained wider recognition for his breakthrough role as Jason “J.D.” Dean, a sociopathic high school student, in the satire Heathers (1988).

For the editorial feature, 49-year-old Christian poses in a number of high end outfits, wearing everything from a Louis Vuitton red satin embroidered shirt to a Ralph Lauren bomber jacket.

Mr Slater is one of those celebrities that break the rule of the black suit. Most of his appearances are eye-catching, his suits' choices are just colourful and stylish.

You can see some of Christian Slater's best looks: 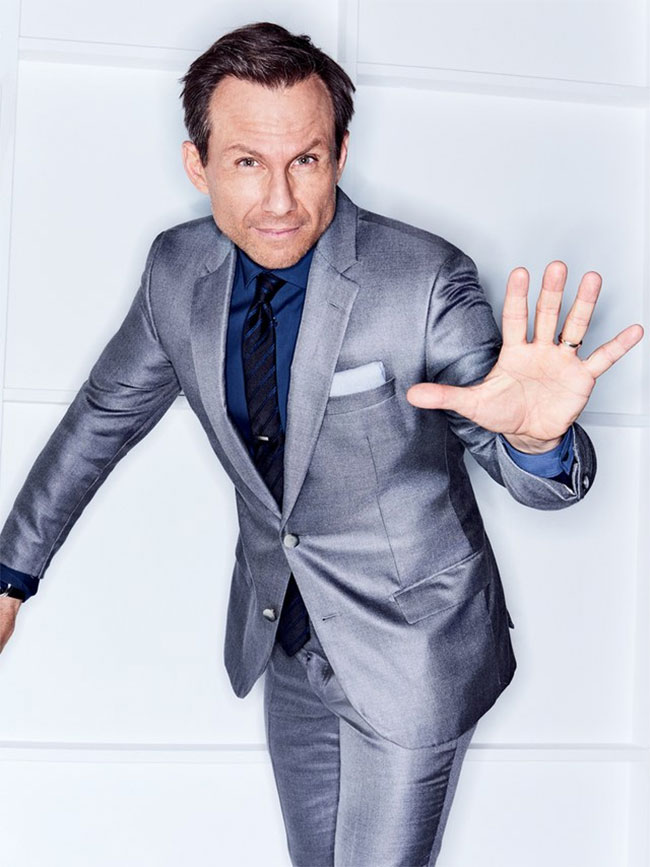 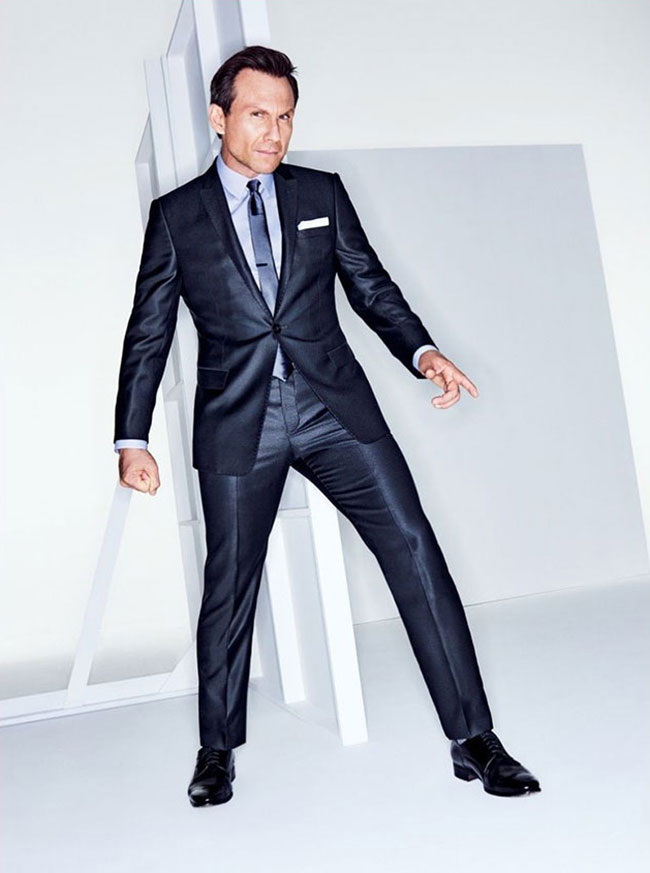 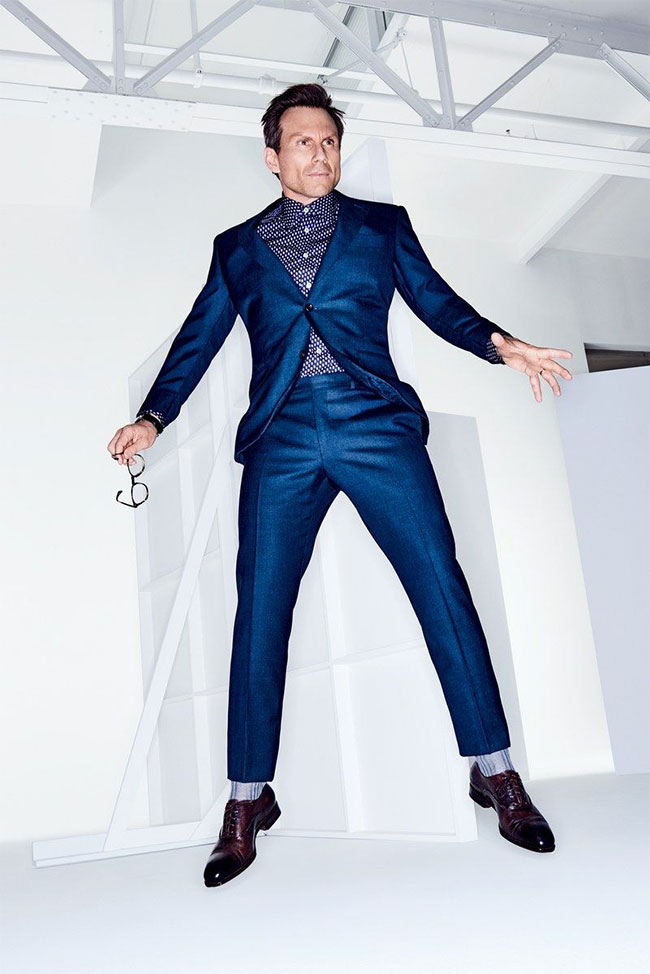 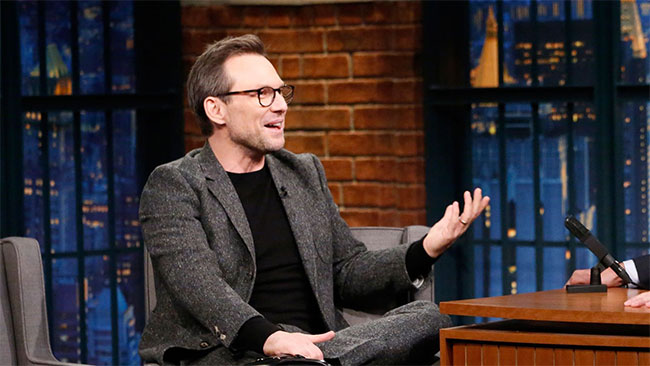 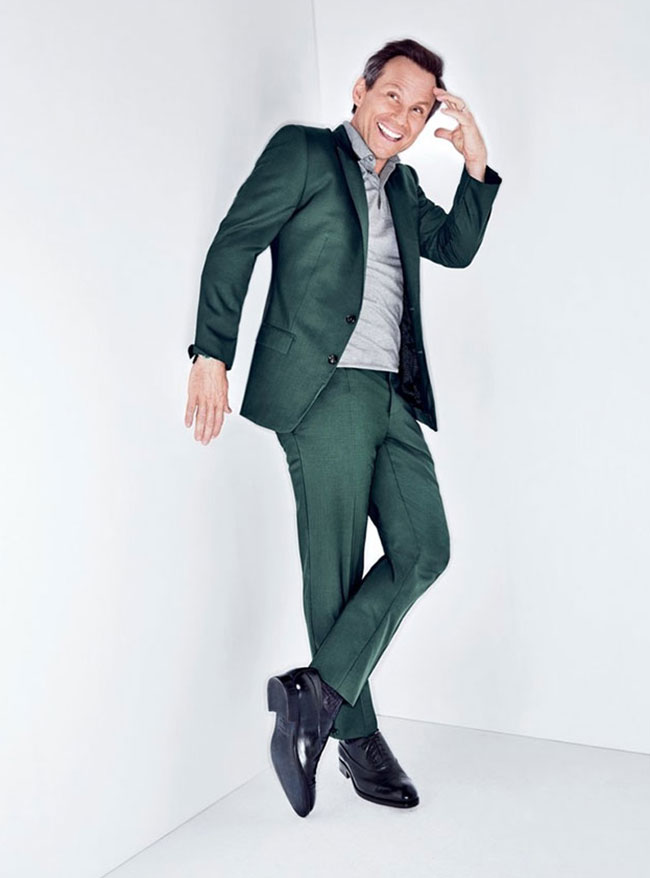 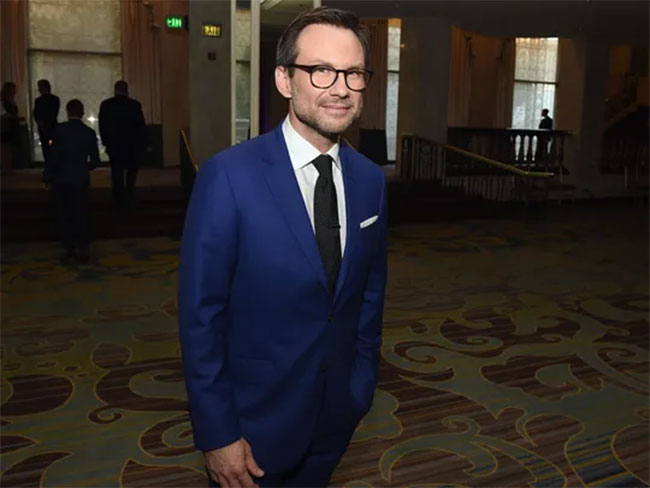 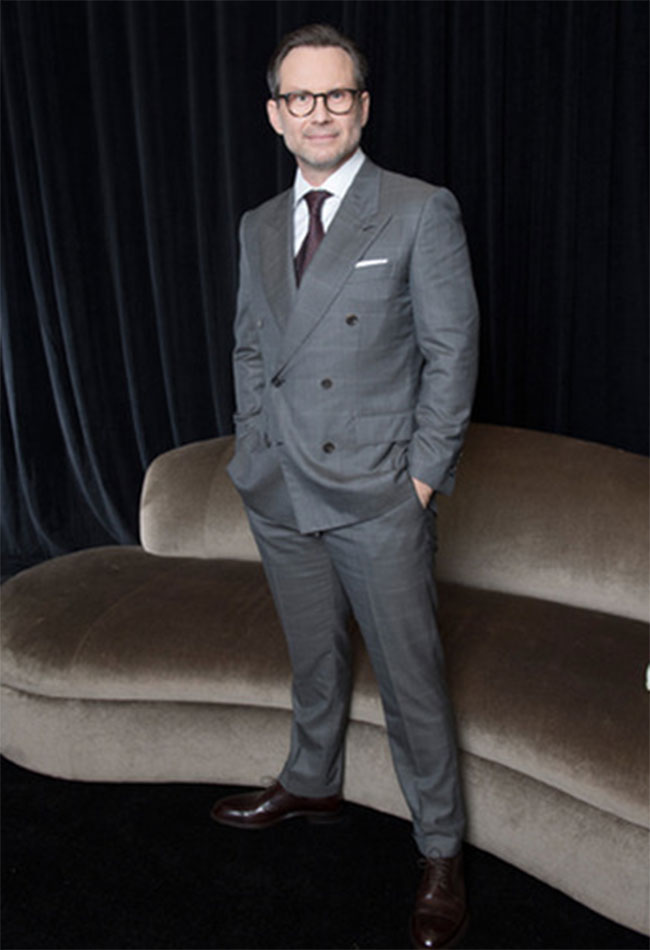 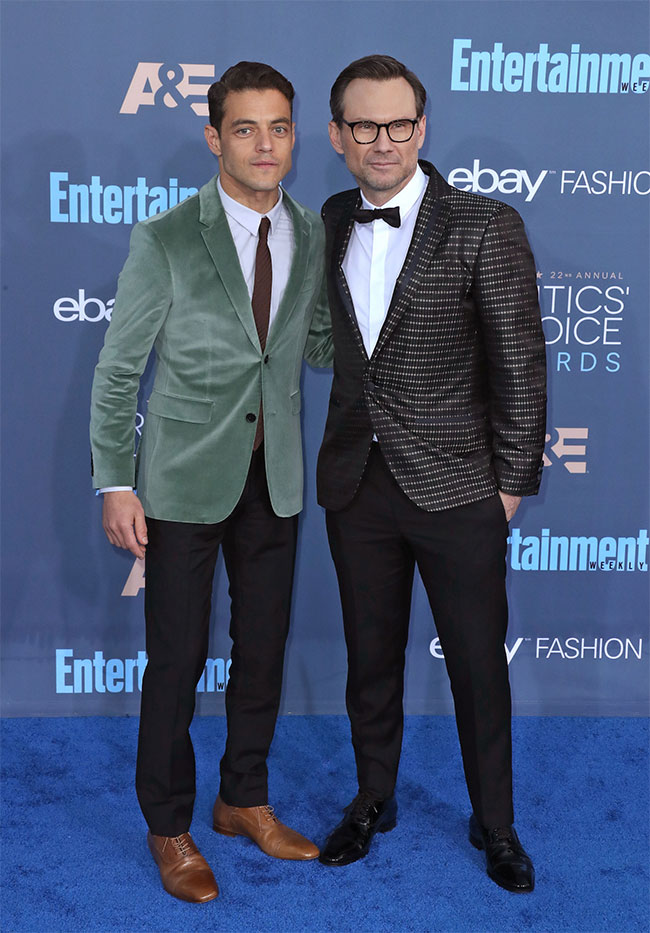 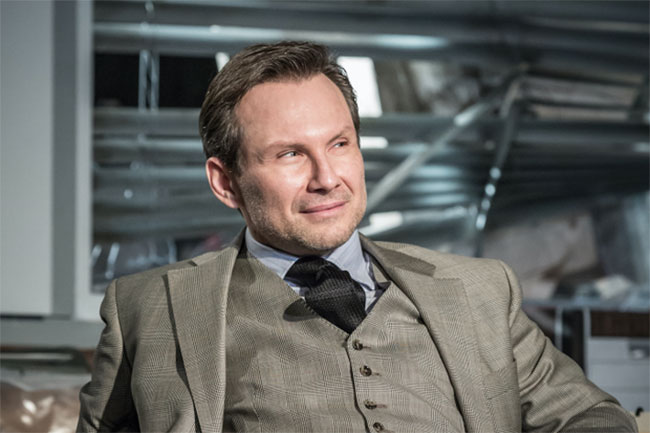 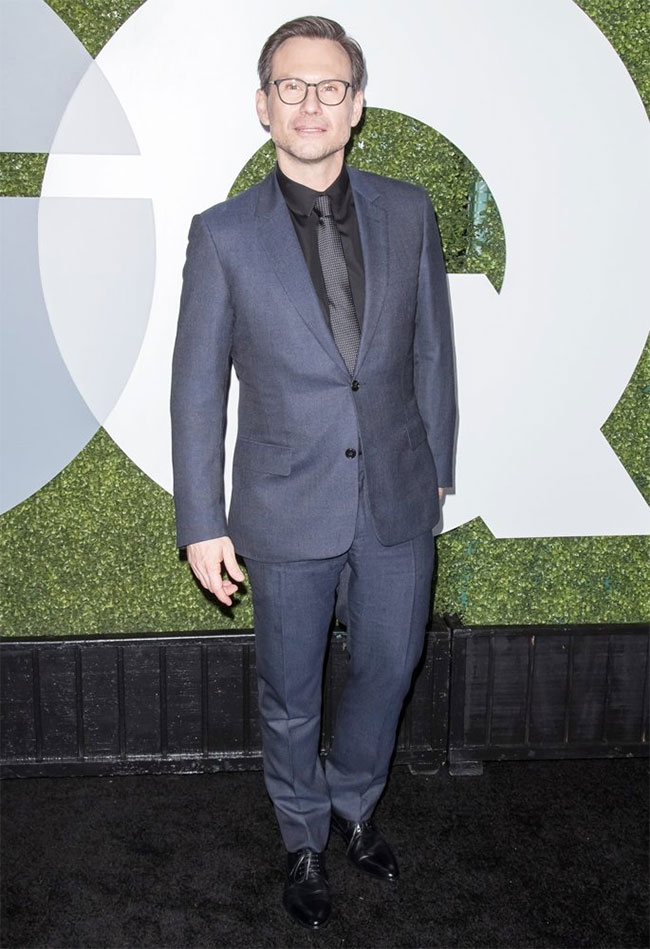 If you like the style of the actor, vote for
Christian Slater
in BGFN readers' voting for Most Stylish Men 2019