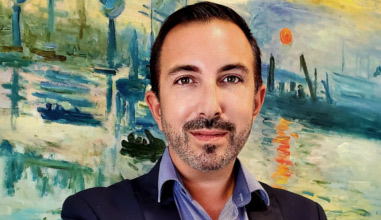 An exclusive invitation-only lifestyle and business club, has debuted in Dubai - The Ambassadors Club. It is founded by H.H. Count Oliver of Wumbrand-Stuppach of the imperial family of Austria. The Ambassadors Club combines lifestyle benefits with those of a business network - creating a platform for members to explore new opportunities and collaborations while enjoying exceptional experiences. 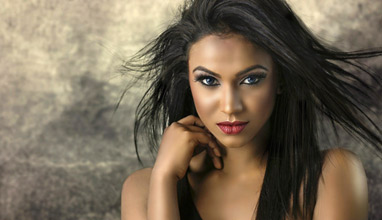 The fashion models always appear glamorous, fun, and full of glitter. Once they hit the runway or appear on magazine covers and advertisement billboards, they make it seem effortless. However, a day to day activity of the fashion model isn’t as glamorous as it looks. One has to put in a lot of work to appear the best in this competitive industry. Here’s the lifestyle of models that live in Dubai. 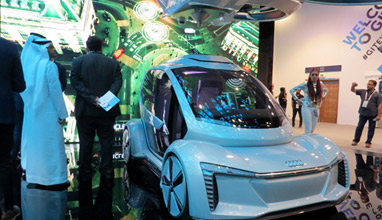 More than 4,000 exhibitors and 750 start-ups from more than 175 countries took part in Gitex Technology Week and Gitex Future Stars in Dubai. 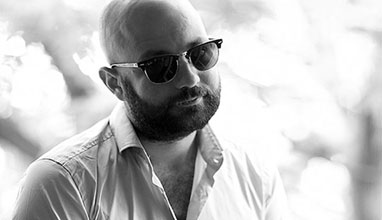 Vincenzo Grillo - one of the photographers of Pitti Uomo 91

Vincenzo Grillo was born in Vibo Valentia, Calabria, in 1985. He begun to shoot since he was a child driven by his father’s love and experience. After graduating he moved to Milan where his brother, a photographer as well, engaged the world of fashion and beauty around the world. 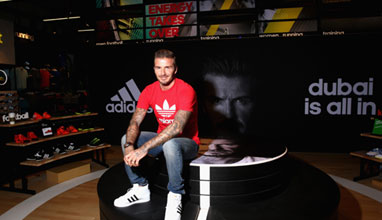 Global icon and footballing legend David Beckham today brought his ‘midas’ touch to the opening of a new adidas flagship store in the Mall of Emirates, Dubai to the delight of thousands of fans who caught a glimpse of the sporting superstar during a whistle-stop visit to the United Arab Emirates.

Today, on 15.02.2010, the models of Expose Model Agency - Yulia Yrevich, Gerry Doncheva and Emanuela Badeva, are departing to their participation at the Dubai Fashion Fiesta 2010.

For the presentation of the new collections are invited 16 world-famous professional models such as Miss England, Miss Germany and Miss India.

Milan has ended New York's five-year reign as the world's top fashion city, while Hong Kong and Sao Paulo have sashayed into the top 10, according to an annual survey of top fashion cities.

The list was compiled by the Global Language Monitor, a US based non-profit group that tracks the frequency of words and phrases in the media, on the internet and throughout the blogosphere.

The world of fashion is dominated by five cities - New York, Rome, Paris, Milan and London - but New York had led the list for five consecutive years 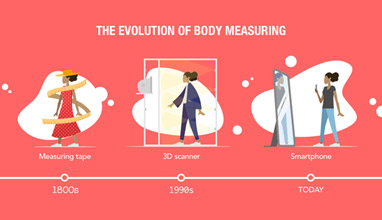 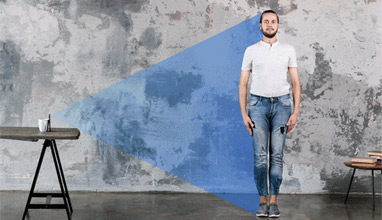