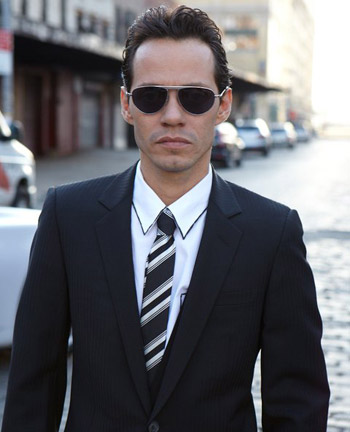 He has won 2 Grammy and 5 Latin Grammy Awards and has sold more than 12 million albums worldwide. Anthony has been recognized by New York magazine as one of the Ten Most Influential New Yorkers and was inaugurated into the Billboard Hall of Fame in 2012.

Marc Anthony and entrepreneur Henry Cárdenas launched the Maestro Cares Foundation in January 2012. The foundation has so far opened an orphanage in La Romana, Dominican Republic and a youth home and school in Barranquilla, Colombia.

On July 19, 2016, the Latin Recording Academy announced that Anthony would be as honored as the Person of the Year on November 16 for his musical contributions and philanthropic work. 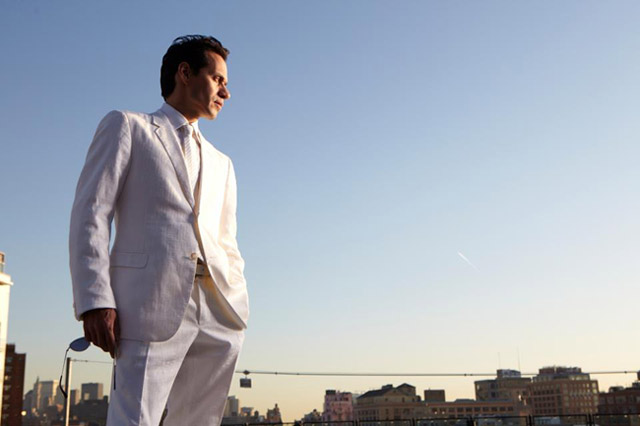 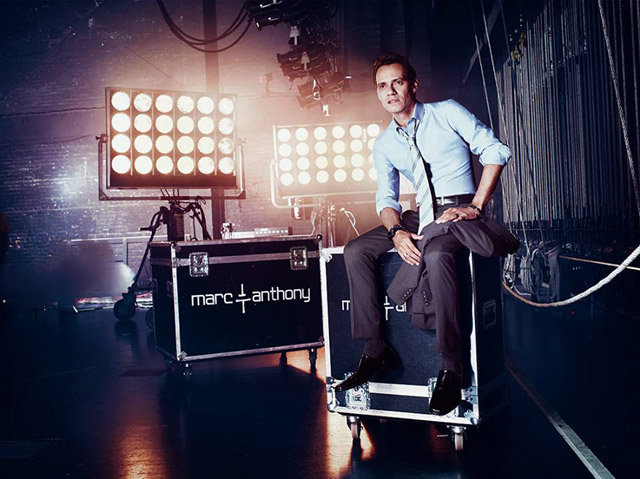 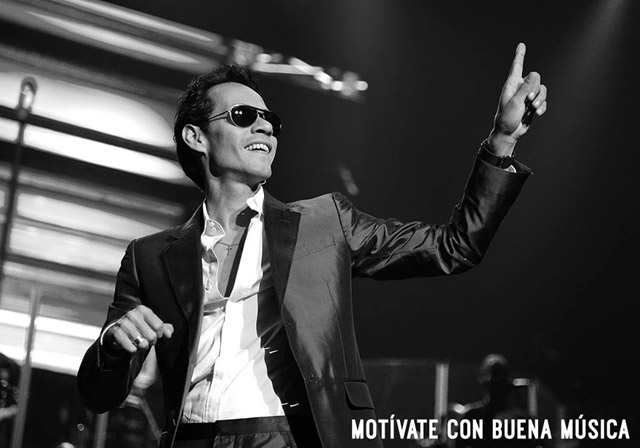 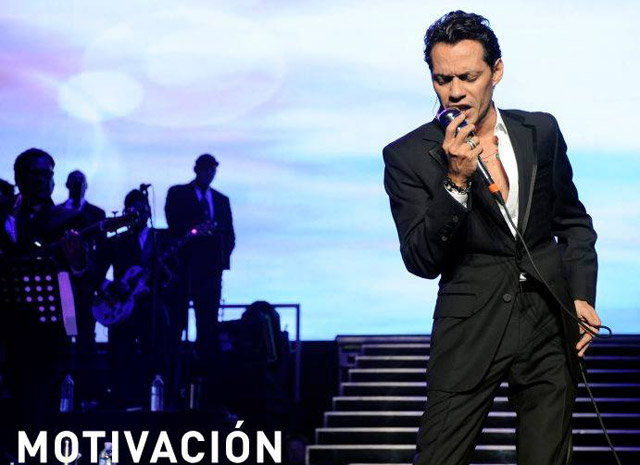 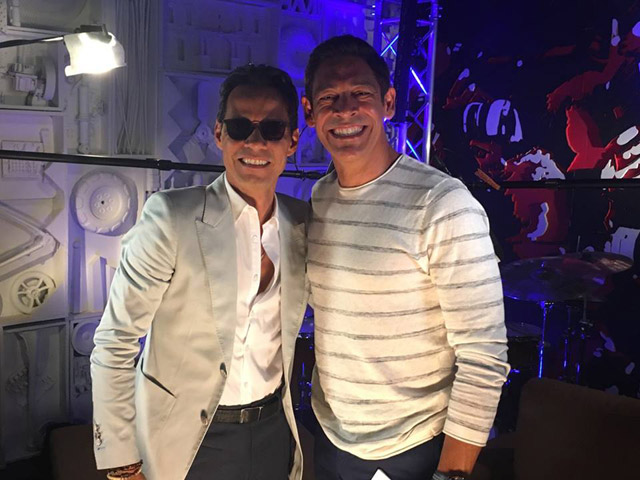 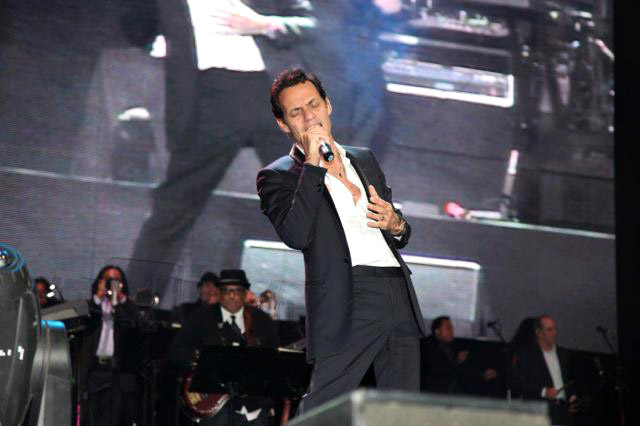 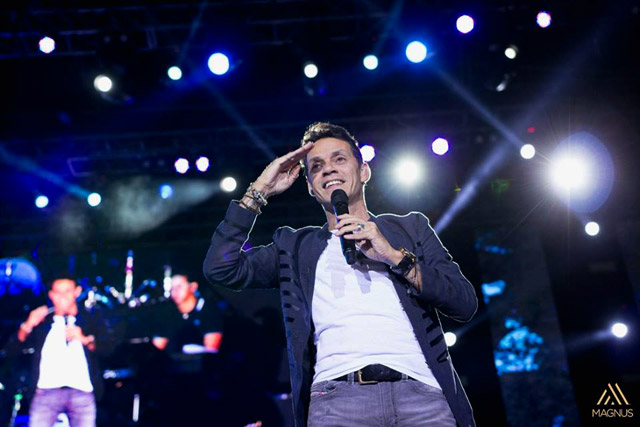 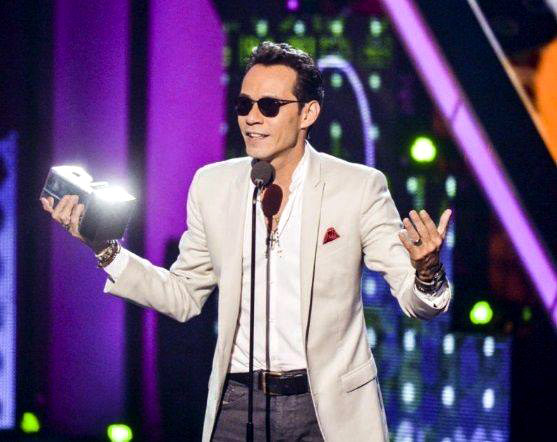 If you like his acting and style, vote for Marc Anthony in BGFN readers' voting for
Most Stylish Men 2016!