Today (August 23) he is a birthday boy, turning 67. We wish him to keep his successful music and TV career for as long as he feels strengthened by them and to give to the audience much more positive energy and joy through his performances. 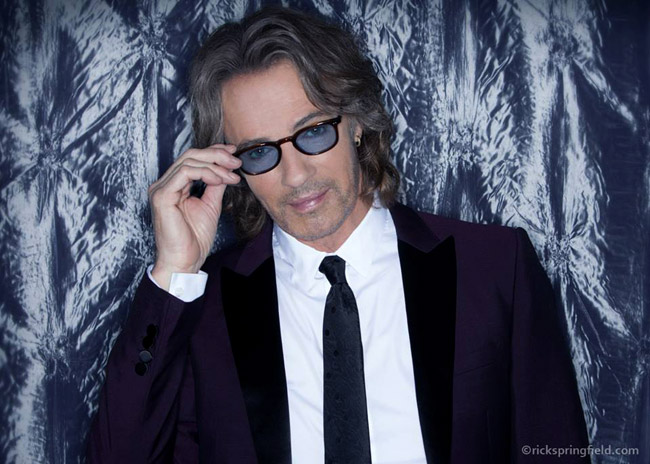 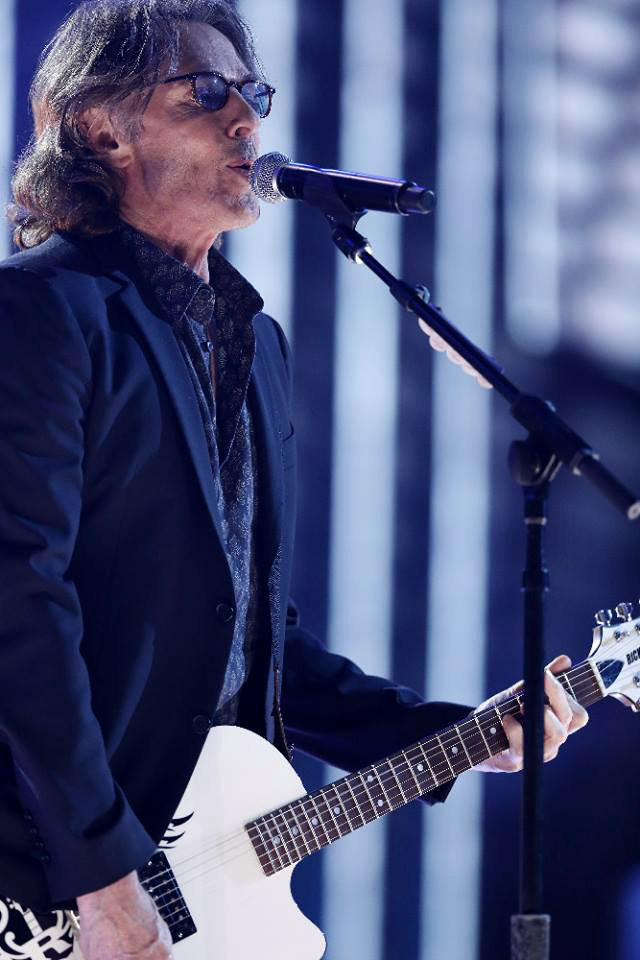 Springfield was a member of the pop rock group Zoot from 1969 to 1971, before starting his solo career first in Australia and than in the USA.

In 1981 he received a Grammy Award for Best Male Rock Vocal Performance for his song 'Jessie's Girl', which was a No 1 hit on both continents. He continued his successful line with four more top 10 US hits - 'I've Done Everything for You', 'Don't Talk to Strangers', 'Affair of the Heart' and 'Love Somebody' and two US top 10 albums - 'Working Class Dog' and 'Success Hasn't Spoiled Me Yet'. 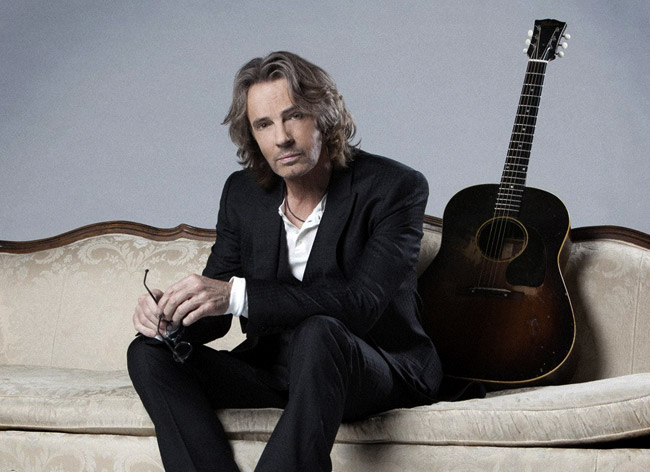 As an actor Springfield starred in the TV series High Tide, daytime drama General Hospital and movies Ricki and the Flash and True Detective. 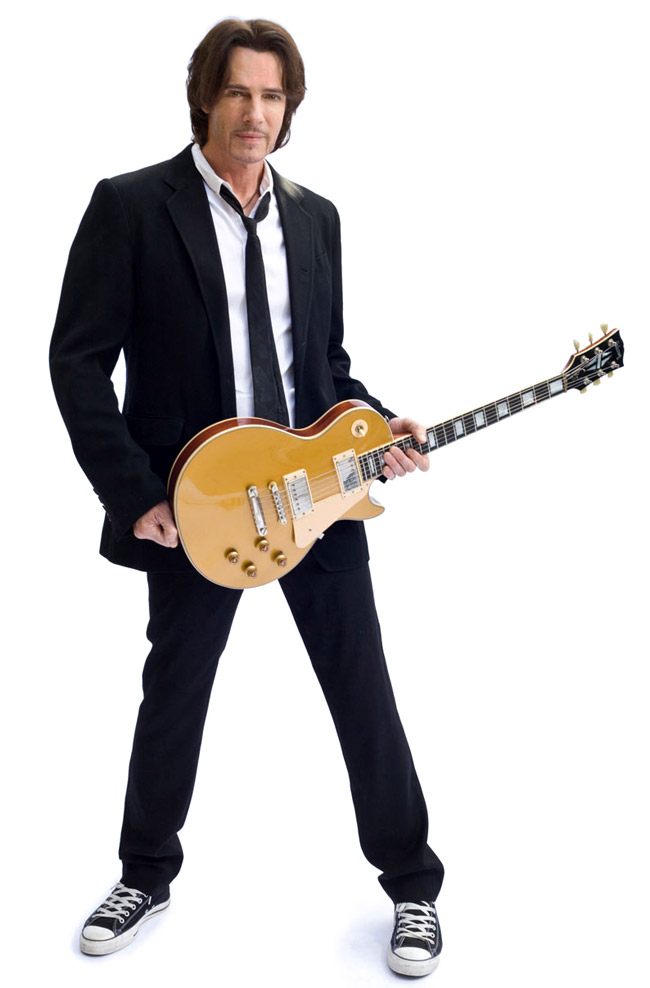 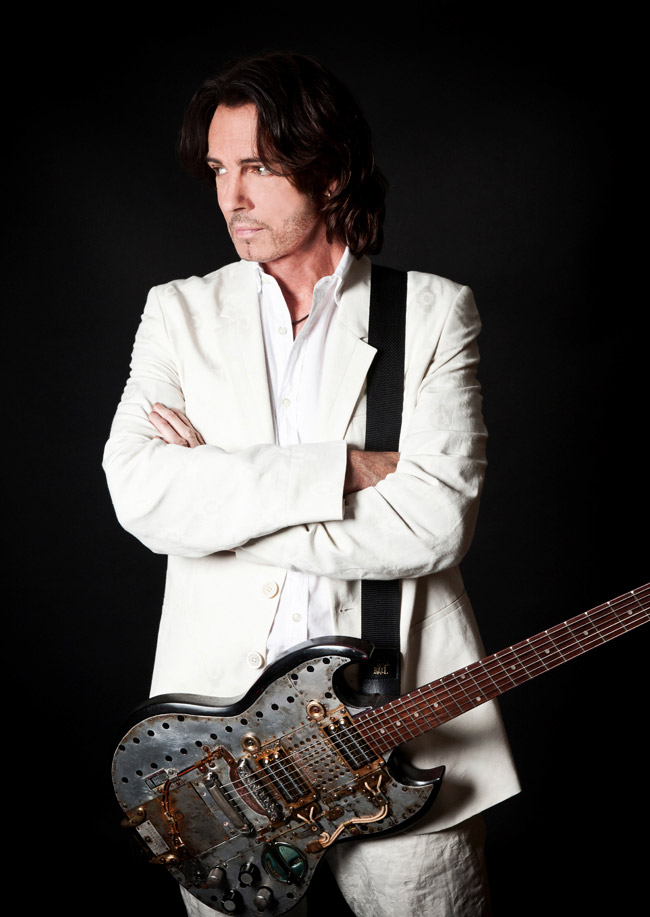 In addition to that, Springfield also acted in musical theater, including the Tony Award-nominated original Broadway musical Smokey Joe's Cafe. 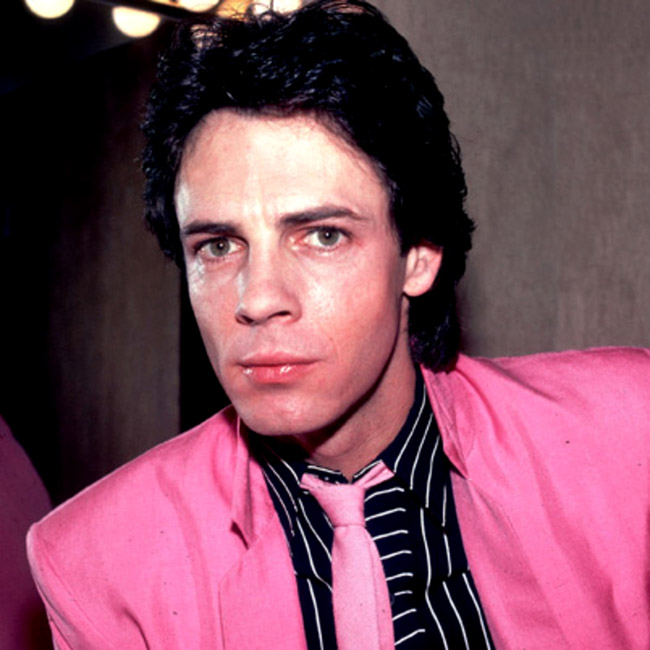 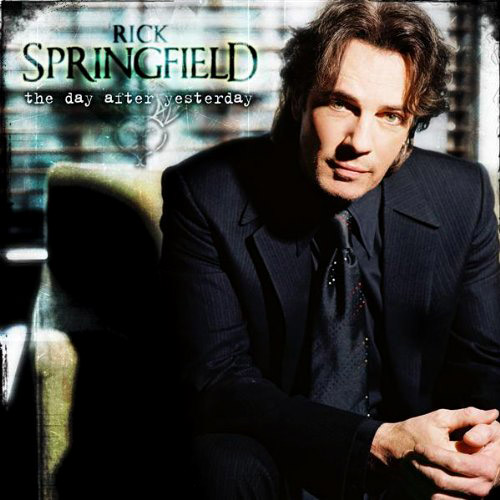 On May 9, 2014, Springfield was honoured with a star on the Hollywood Walk of Fame for his contributions to music. 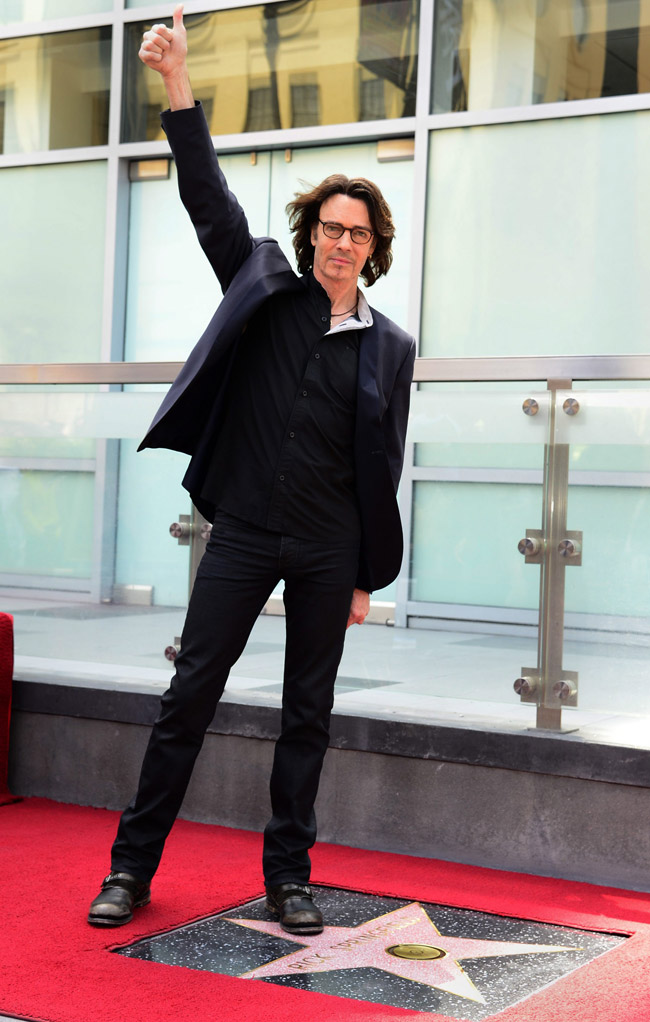 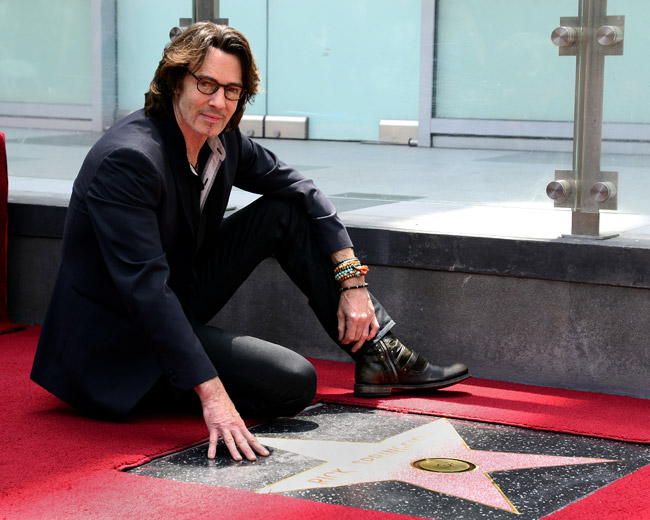 If you like his singing and acting support Rick Springfield in BGFN readers' Most Stylish Men 2016 voting
and win a made-to-measure suit jacket!