Hugh Michael Jackman is an Australian actor, singer and producer, born in Sydney, Australia, in 1968. He has earned an international recognition for his roles in superhero, period, and romance films. 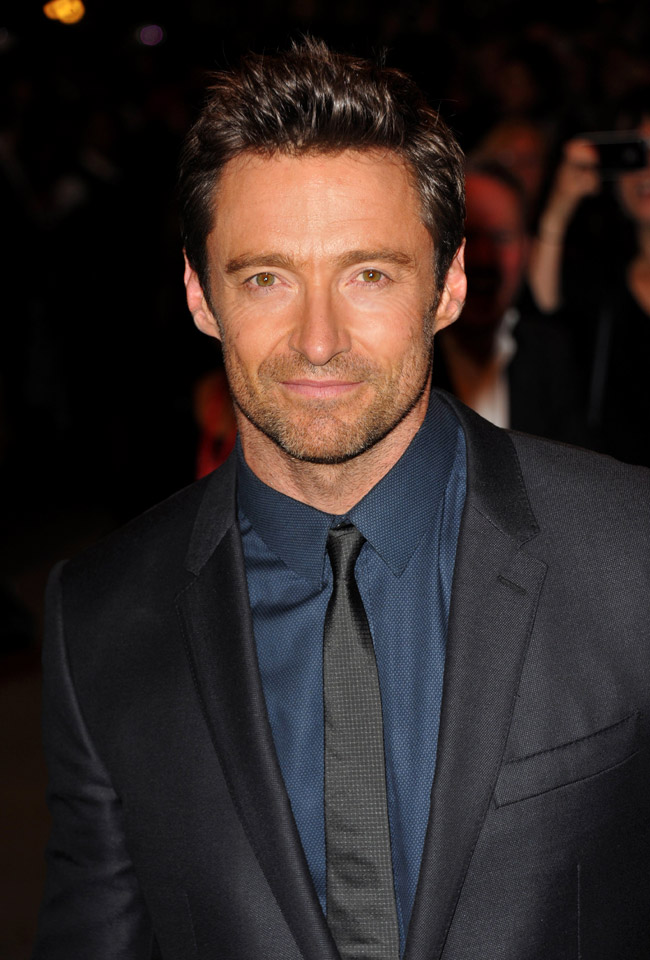 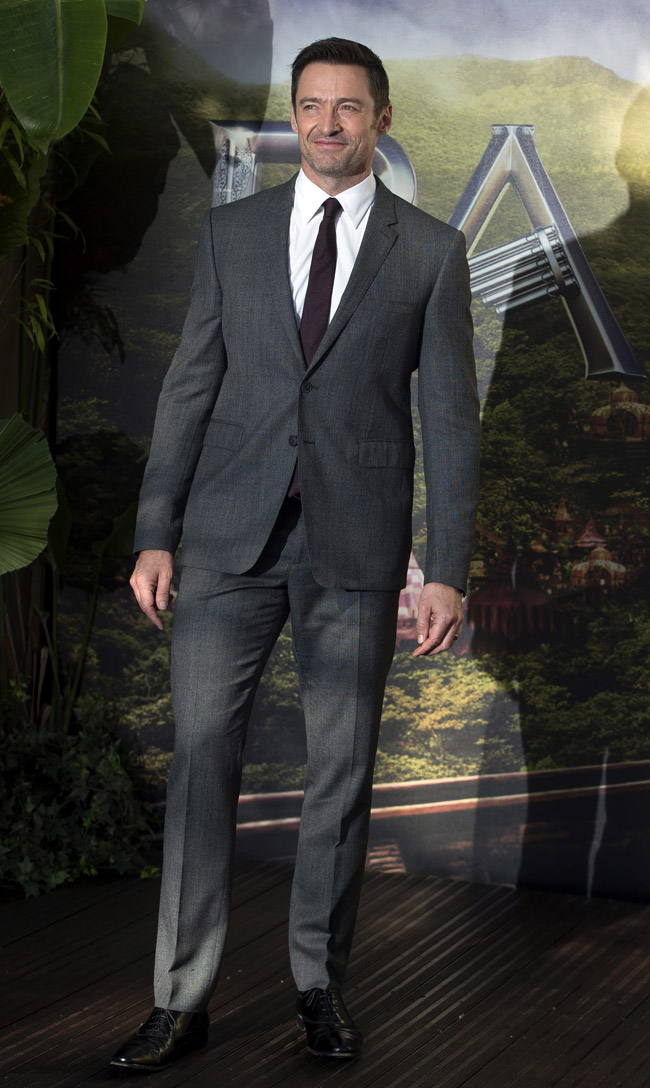 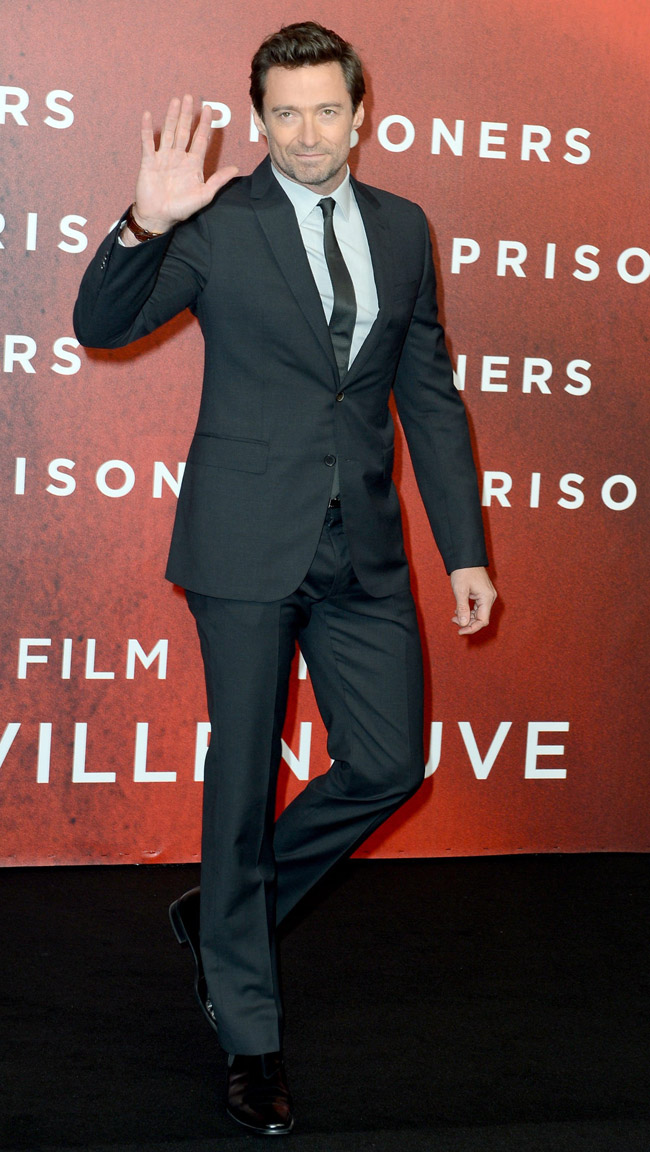 In Broadway theatre, Jackman won a Tony Award for his role in The Boy from Oz. 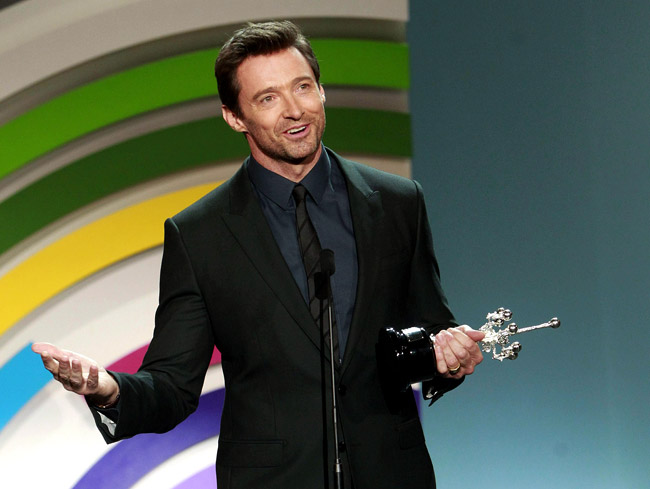 As a philanthropist, Jackman has participated in a number of charities, including the Global Poverty Project, World Vision, The Art of Elysium, the MPTV Fund Foundation and Broadway Cares. 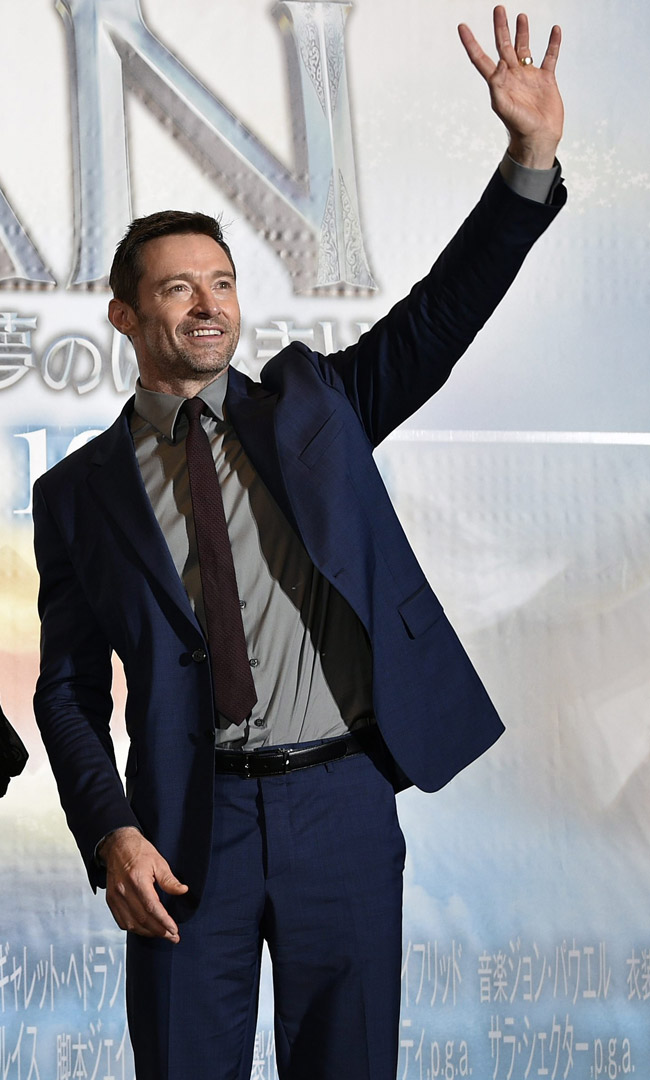 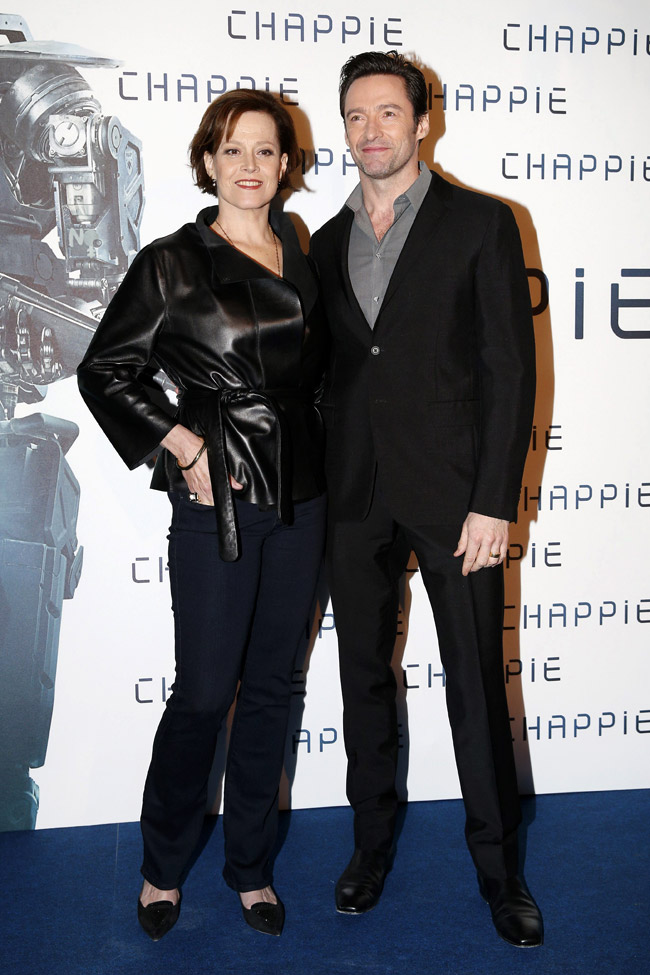 Jackman is a multi-instrumentalist. He plays the guitar, piano and violin and also practice yoga and Transcendental Meditation. 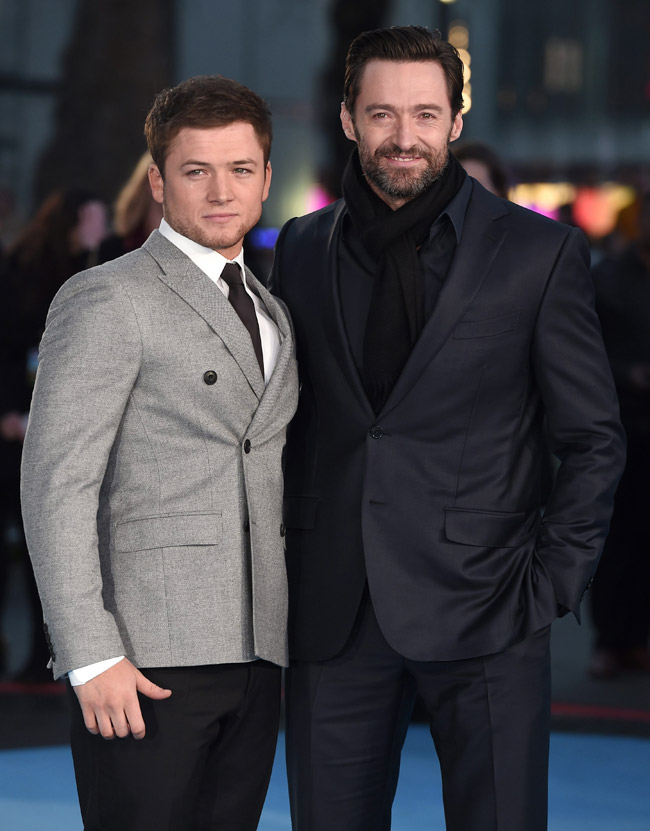 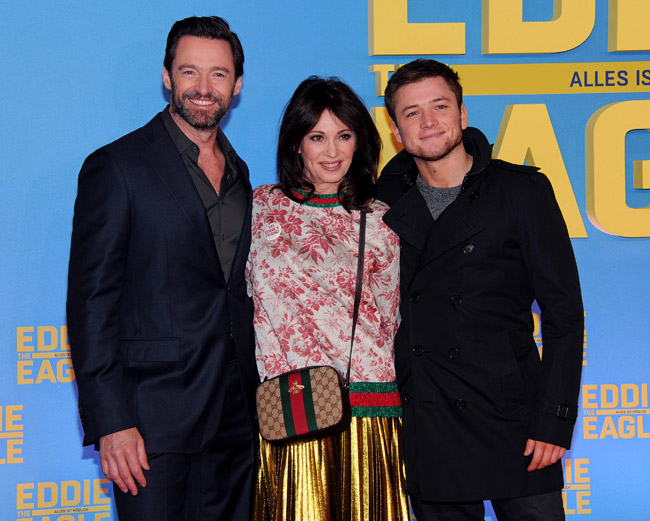 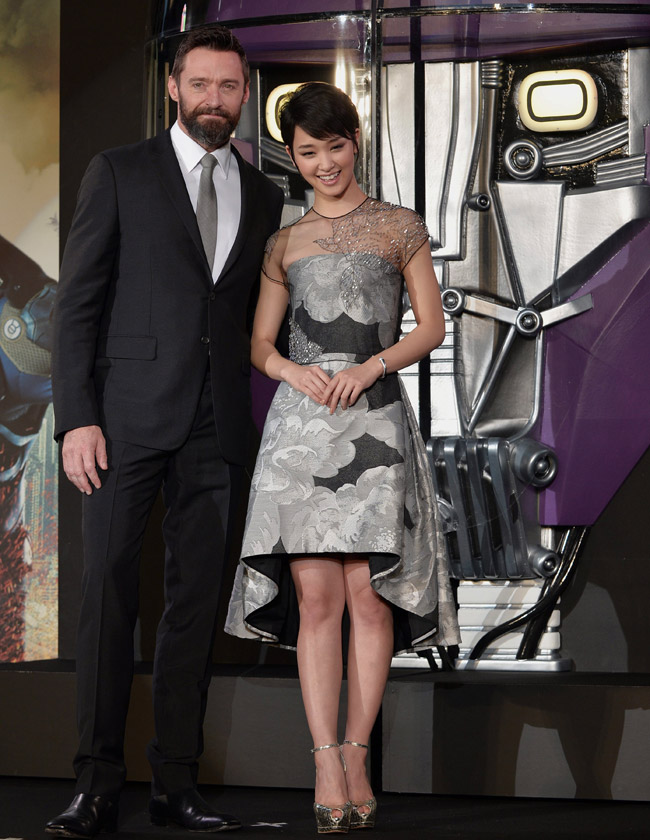 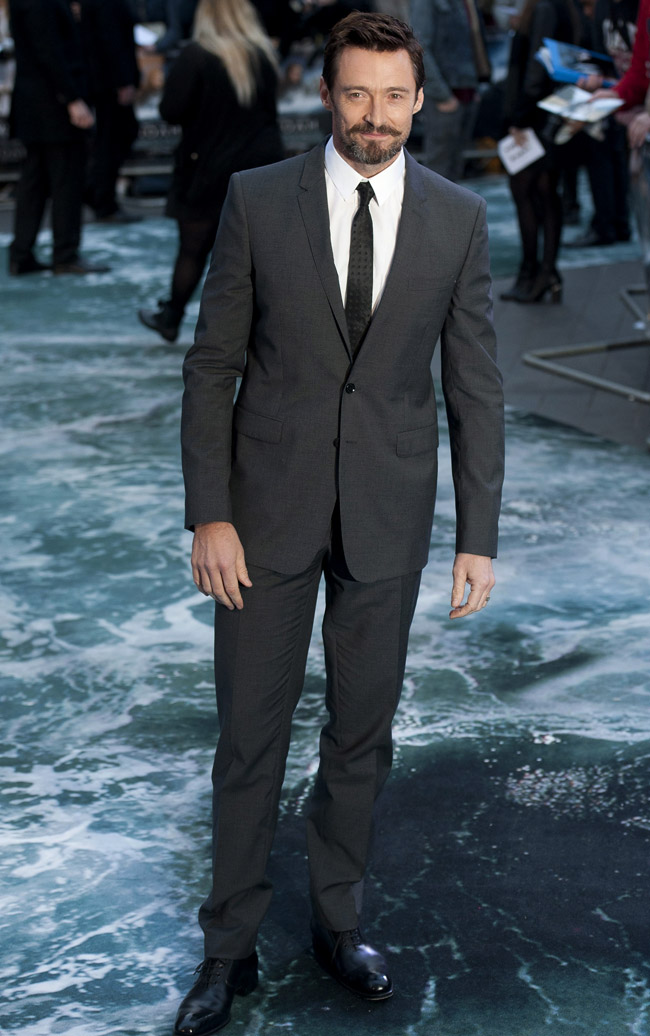 Hugh Jackman is married to Deborra-Lee Furness since 1996. The couple met on the set of Australian TV show Correlli and has been together ever since. 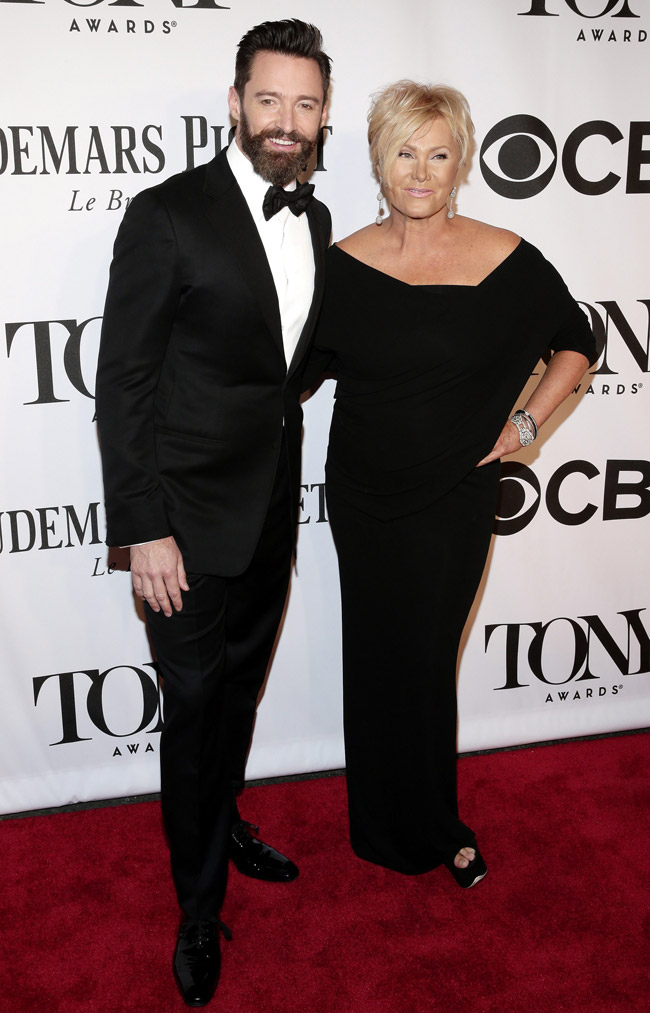 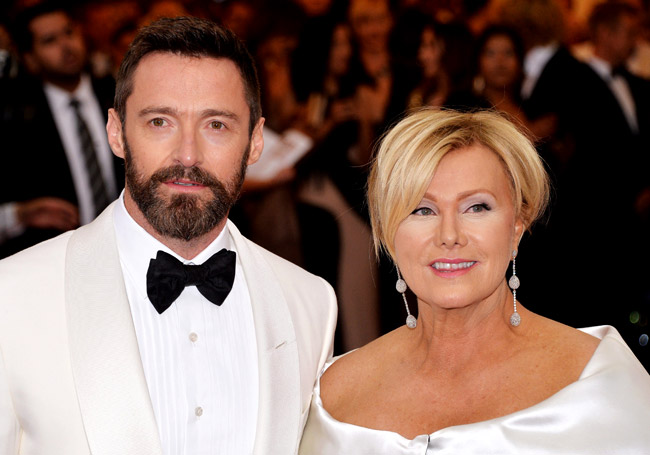 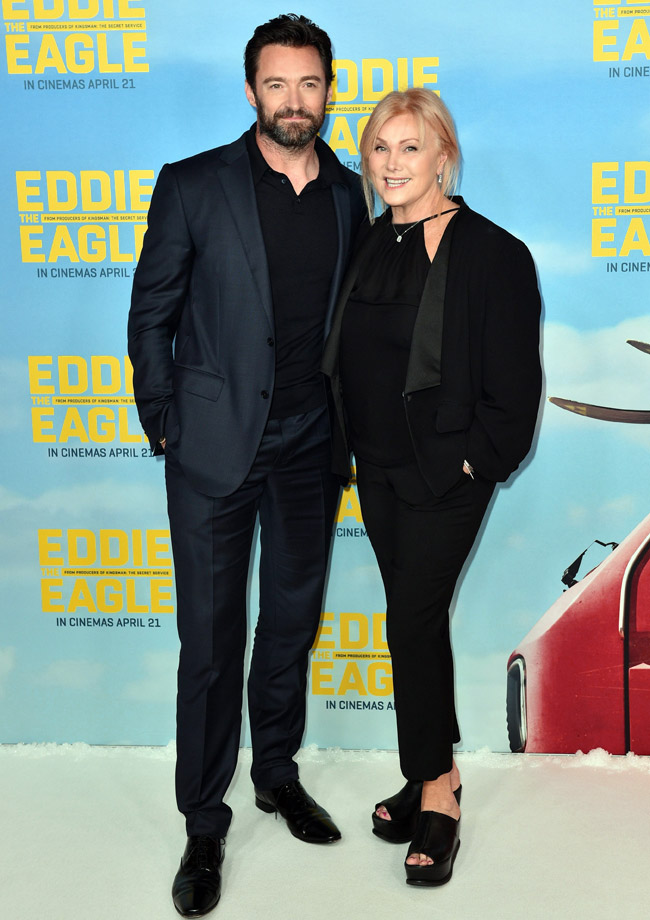 If you like his style and achievements support Hugh Jackman in BGFN readers' Most Stylish Men 2016 voting
and win a made-to-measure suit jacket!