John Legend and his Legendary Style 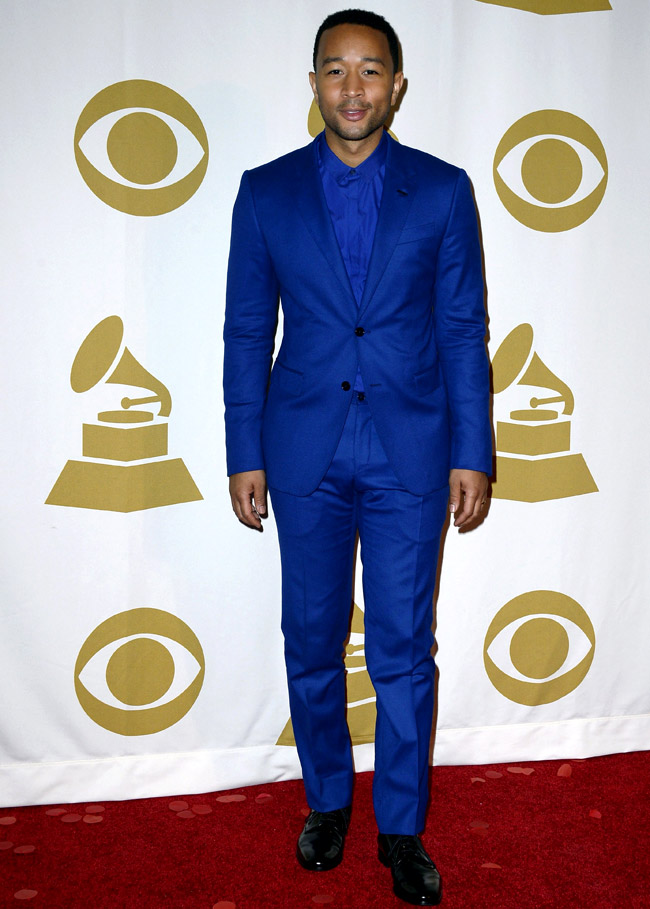 While in college, Legend was a president and a musical director of a co-ed jazz and pop a cappella group called Counterparts. His lead vocals on the group's recording of Joan Osborne's "One of Us" received critical acclaim landing the song on the track list of the 1998 Best of Collegiate a Cappella compilation CD. 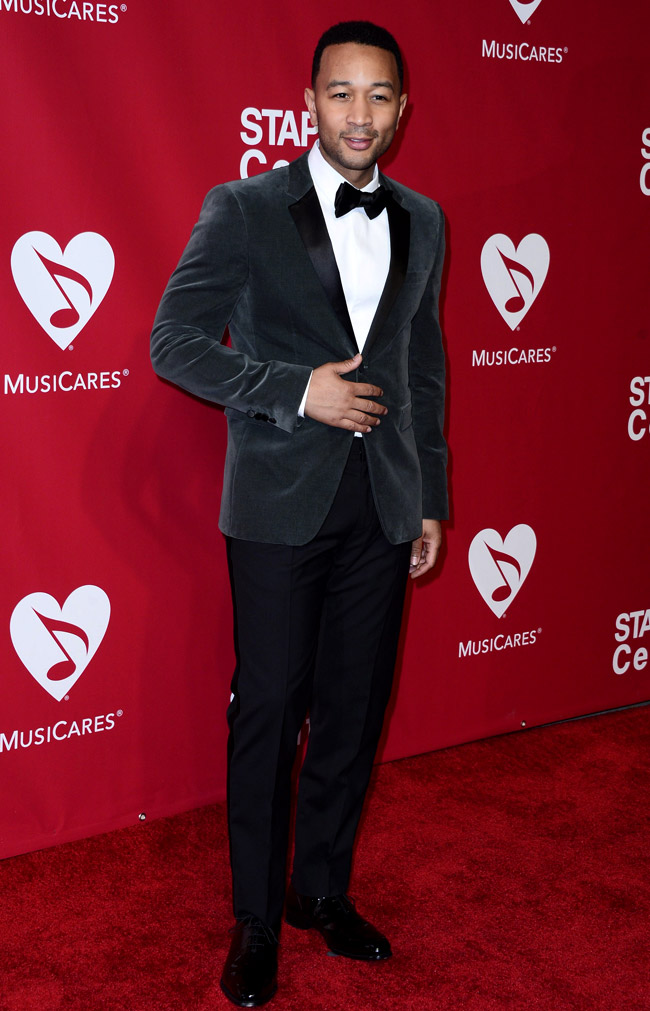 Prior to the release of Legend's debut album, his career gained momentum through a series of successful collaborations with already established artists like Kanye West, Jay Z and Alicia Keys - just to name a few. 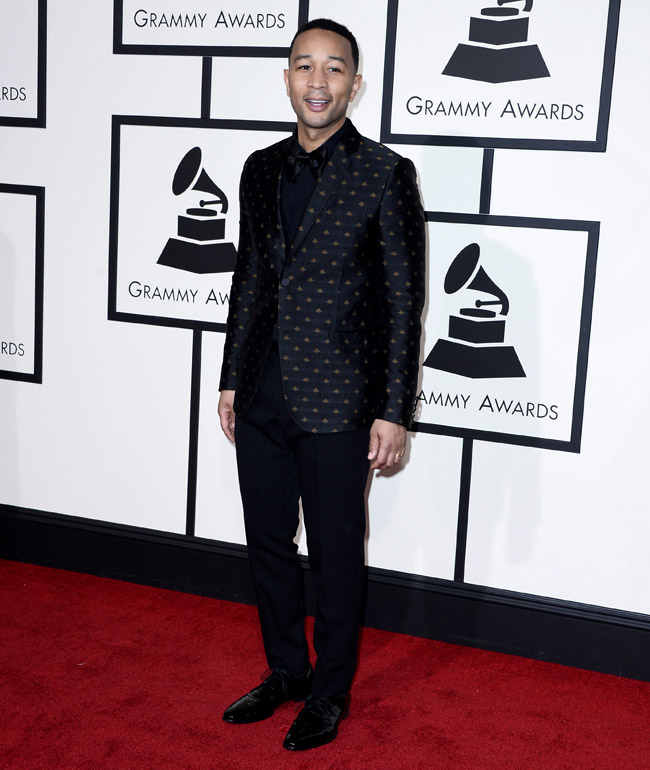 The 'All of Me' singer has won ten Grammy Awards, one Golden Globe Award and one Academy Award. In 2007, Legend received the Hal David Starlight Award from the Songwriters Hall of Fame. 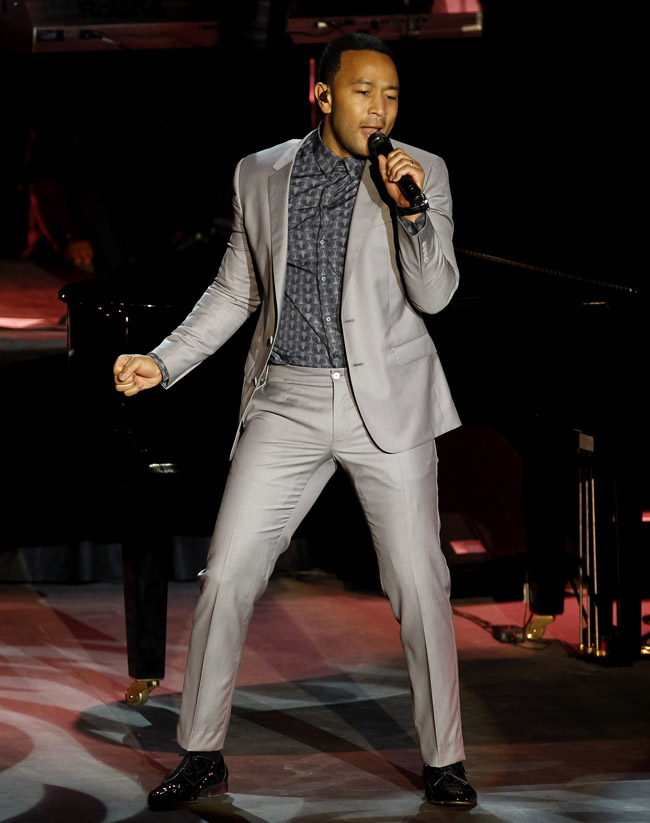 John Legend has participated in a number of charity activities, including GQ Magazine's "Gentlemen's Fund", Hope for Haiti Now telethon show, The Education Equality Project, the Harlem Village Academies, Stand for Children, and many more.

John Legend is married to model Chrissy Teigen. They got engaged in December 2011, after dating for four years. The wedding ceremony was held on September 14, 2013, in Como, Italy. This year the couple met their first child - daughter Luna Simone Stephens. 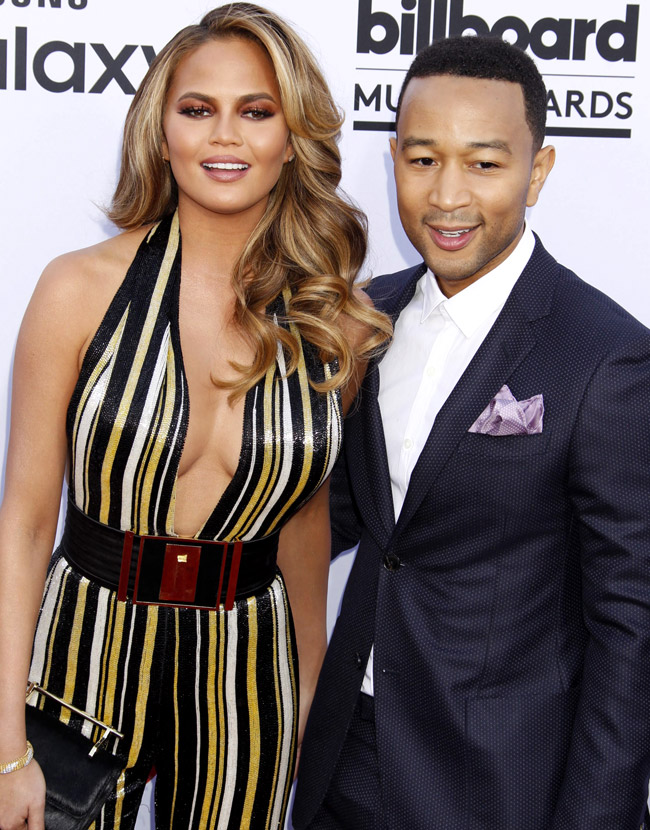 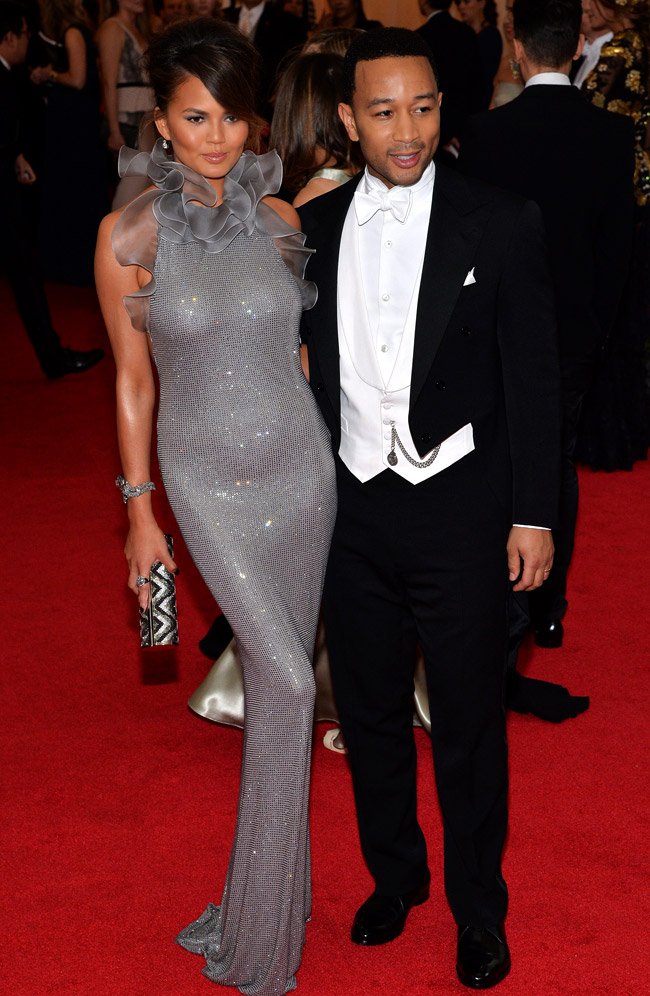 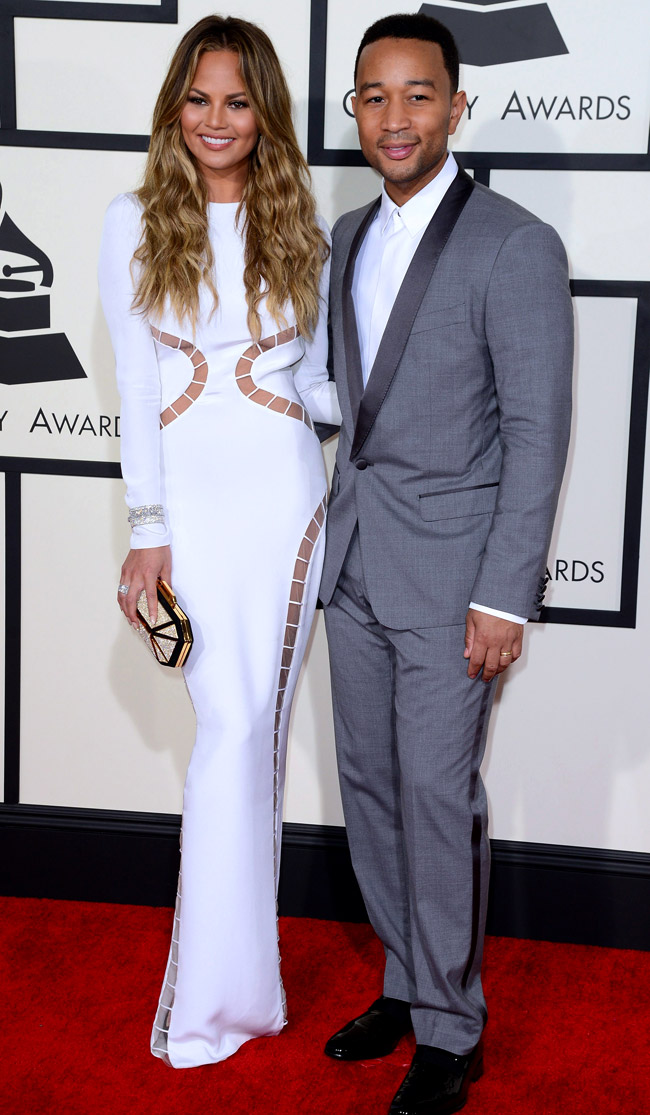 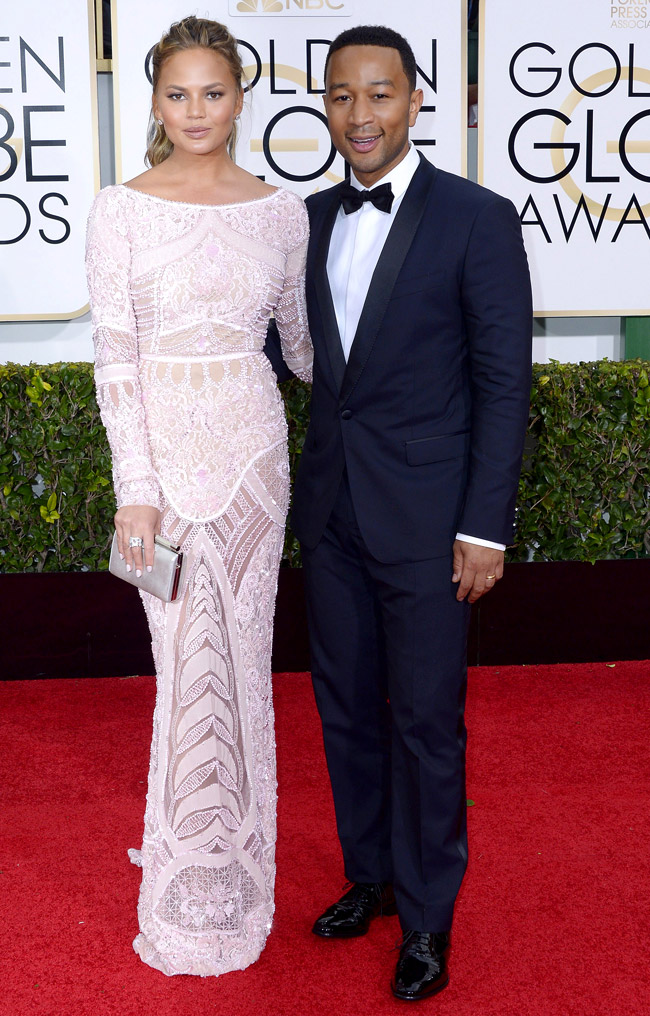 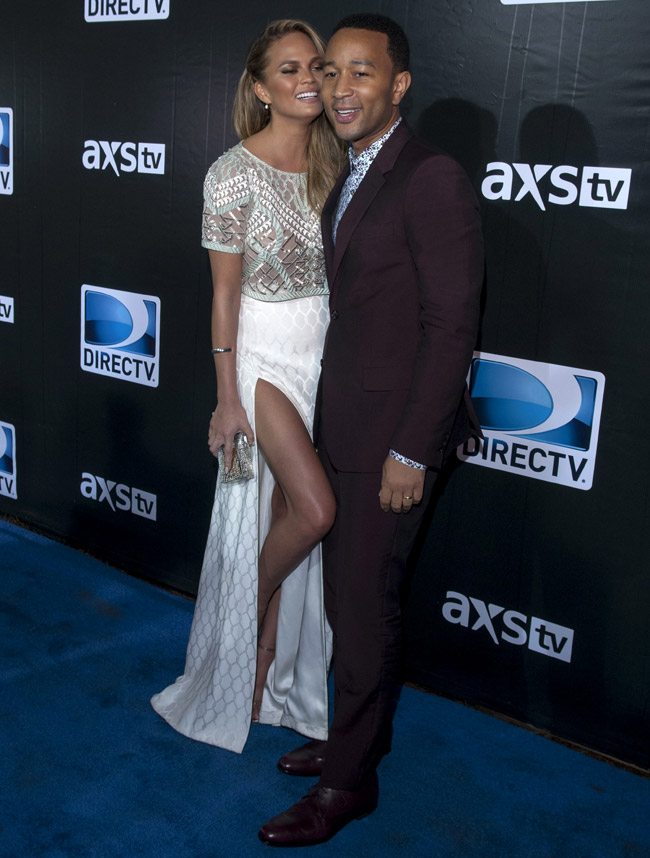 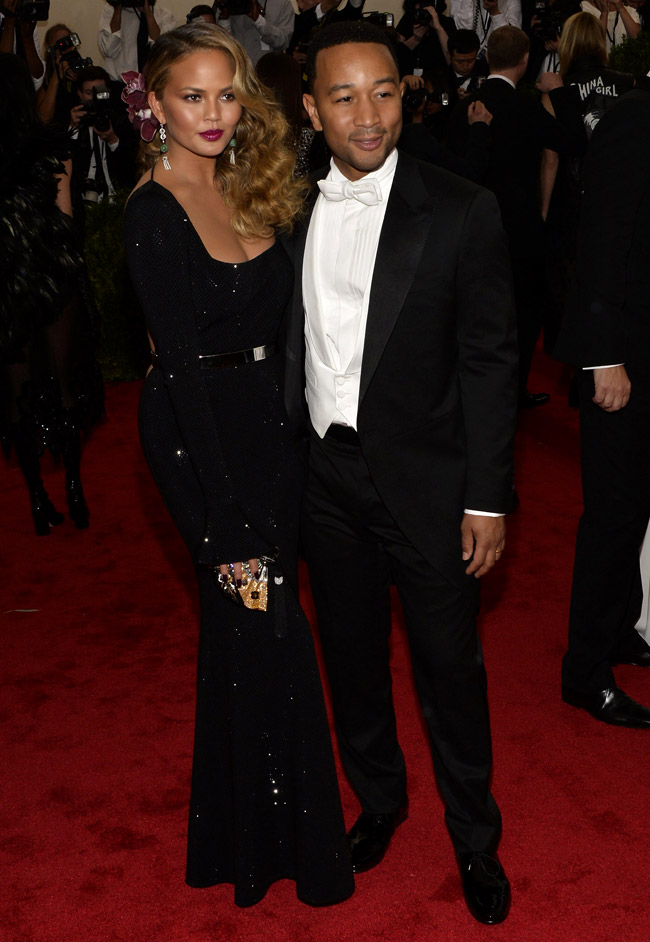 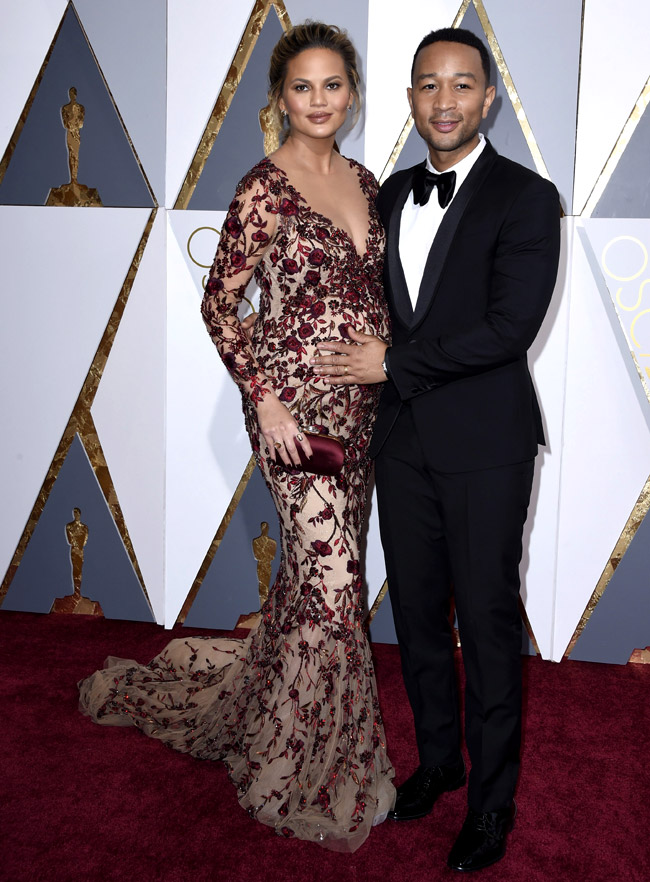 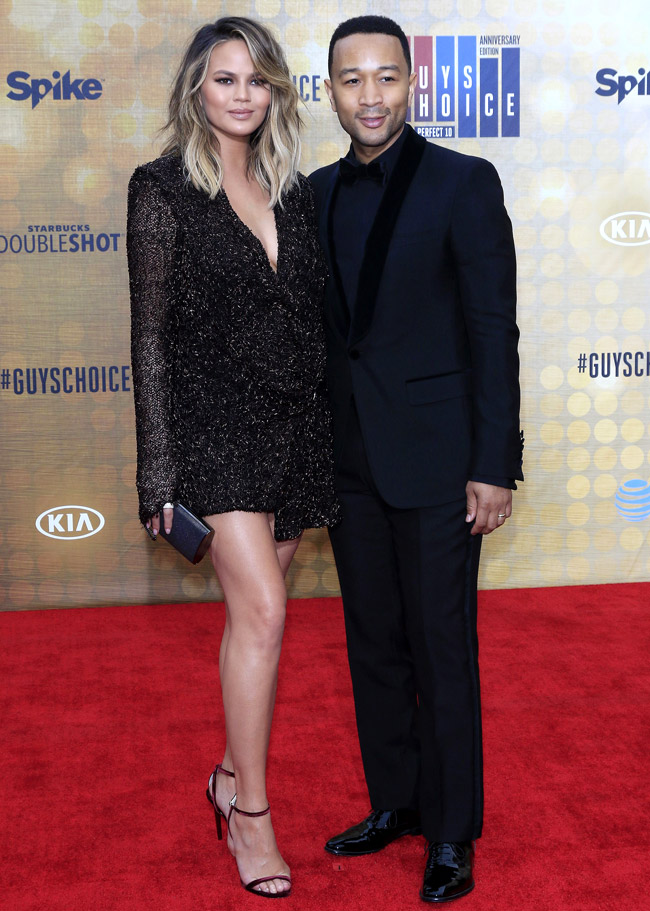 If you like his singing, style and presence support John Legend in BGFN readers' Most Stylish Men voting.