Matthew Staton Bomer is an American actor born in Webster Groves, Missouri, USA, in 1977. He grew up in Spring, Texas, a suburb of Houston, where he attended Klein High School. In 2001, he graduated from Carnegie Mellon University in Pittsburgh, Pennsylvania with a Bachelor of Fine Arts degree.

During the same year Matt made his television debut with Guiding Light. He gained recognition with his role as Bryce Larkin in the NBC television series Chuck. 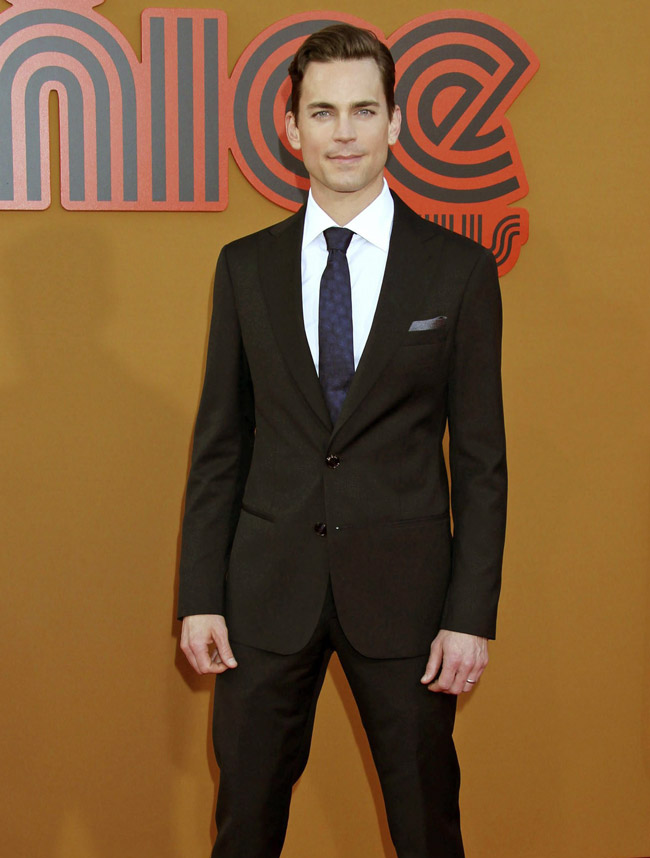 Matt Bomer arrives for the Warner Brothers premiere of 'The Nice Guys',
Hollywood, California, USA, May 2016

Matt Bomer is most famous for his part as Neal Caffrey in the TV series White Collar (2009-2014). 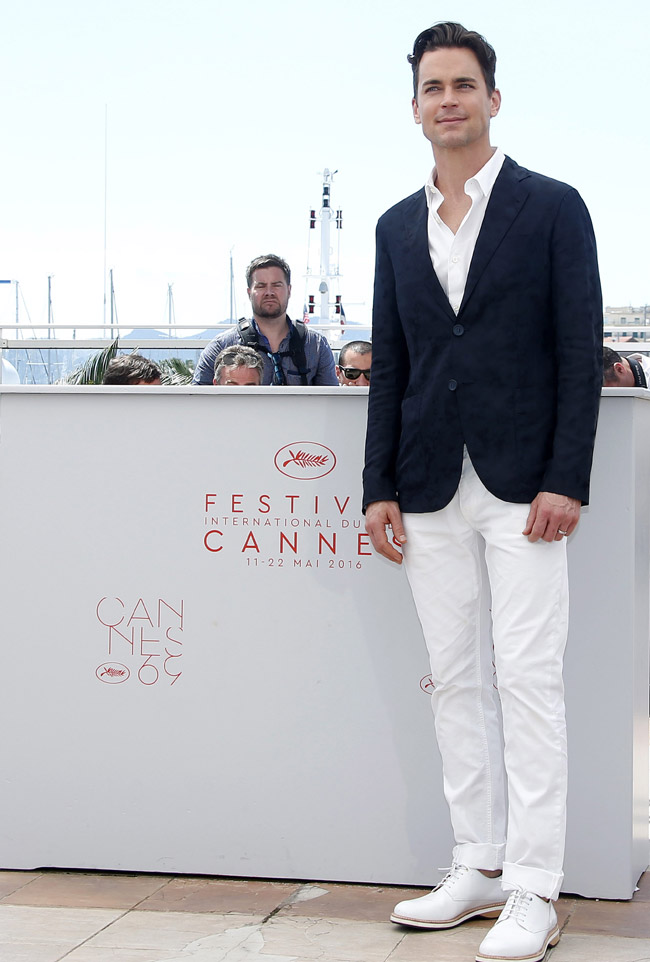 Matt Bomer poses during the photocall for 'The Nice Guys' at the 69th annual Cannes Film Festival,
Cannes, France, May 2016 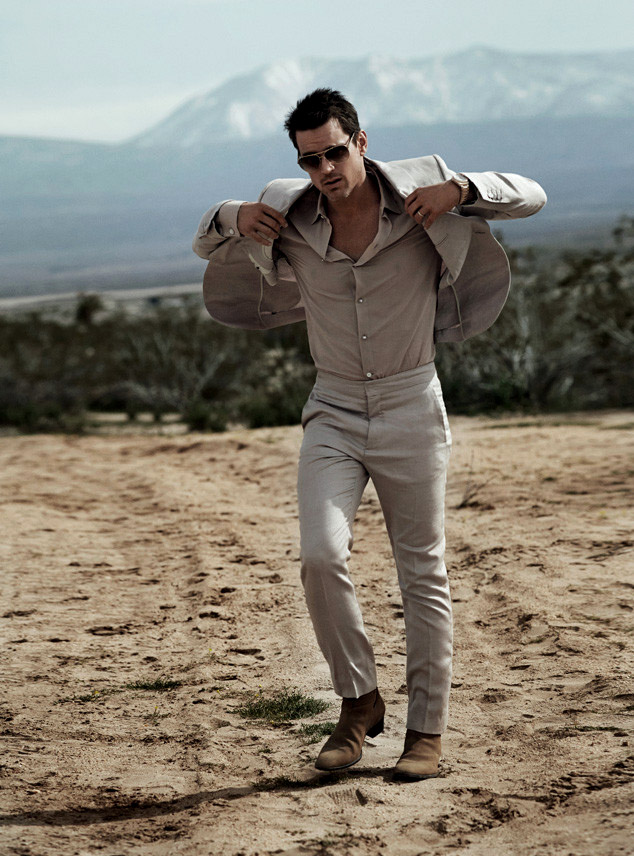 Bomer has been married to publicist Simon Halls since 2011. The couple have three sons, including a set of twins, via surrogacy.

On the Red carpet, Matt is always elegant, but still fresh. He has also covered a number of men's magazines. 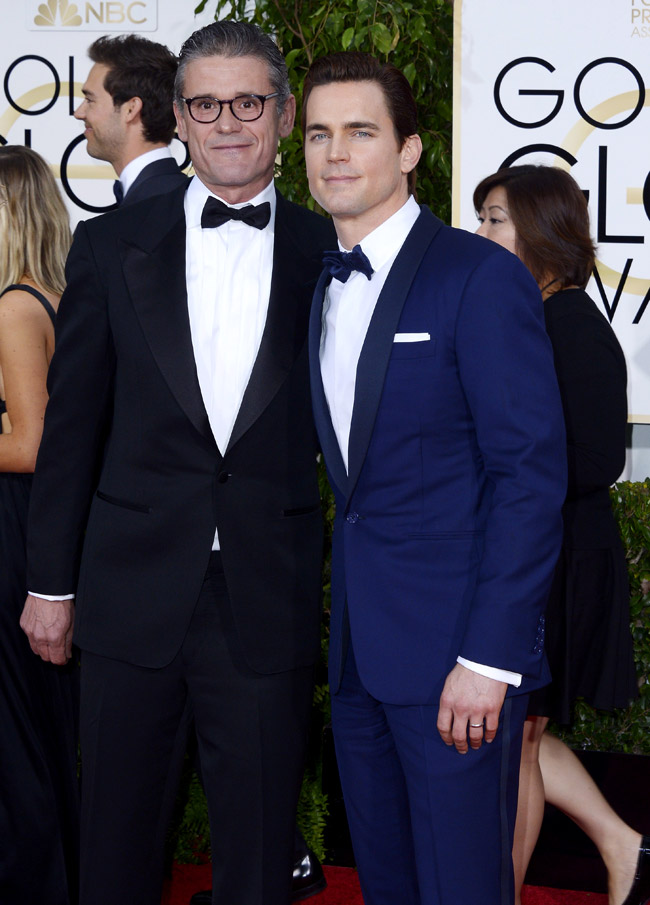 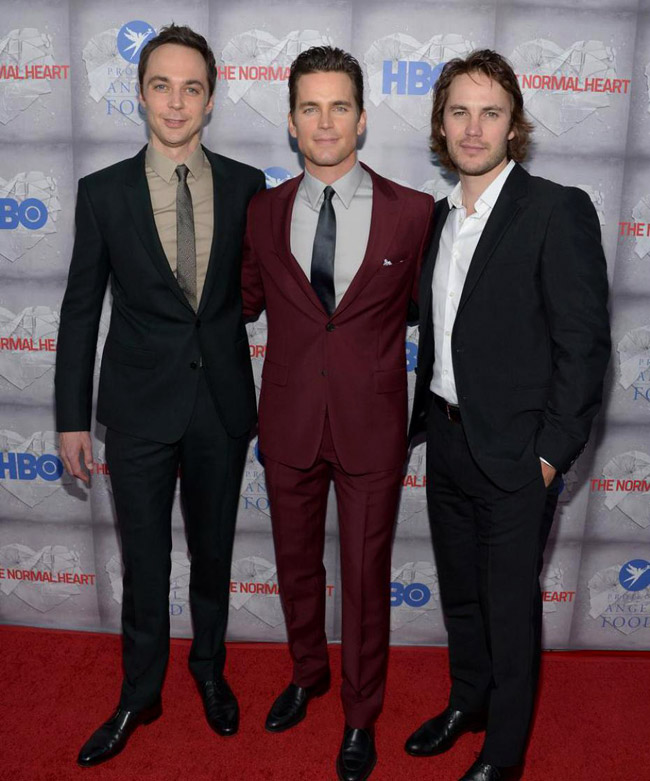 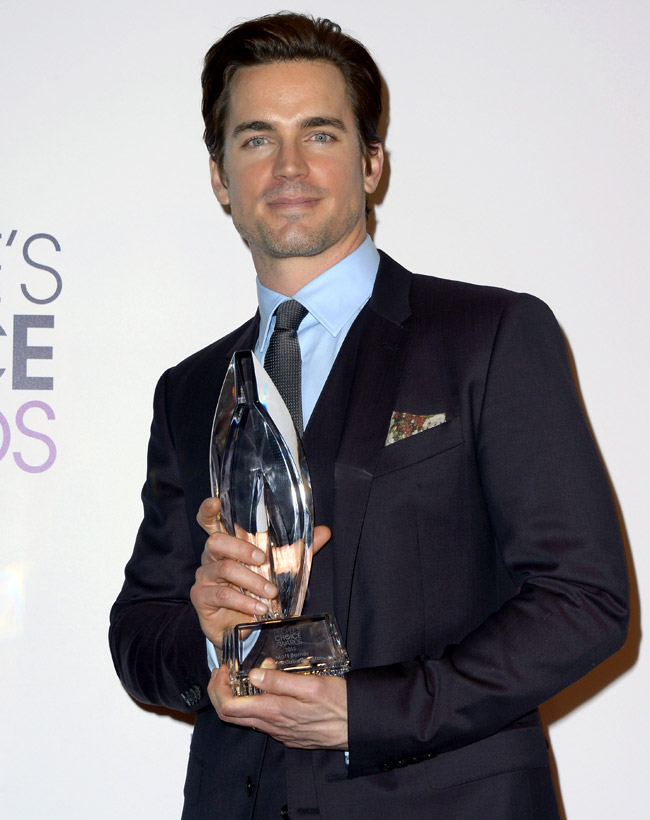 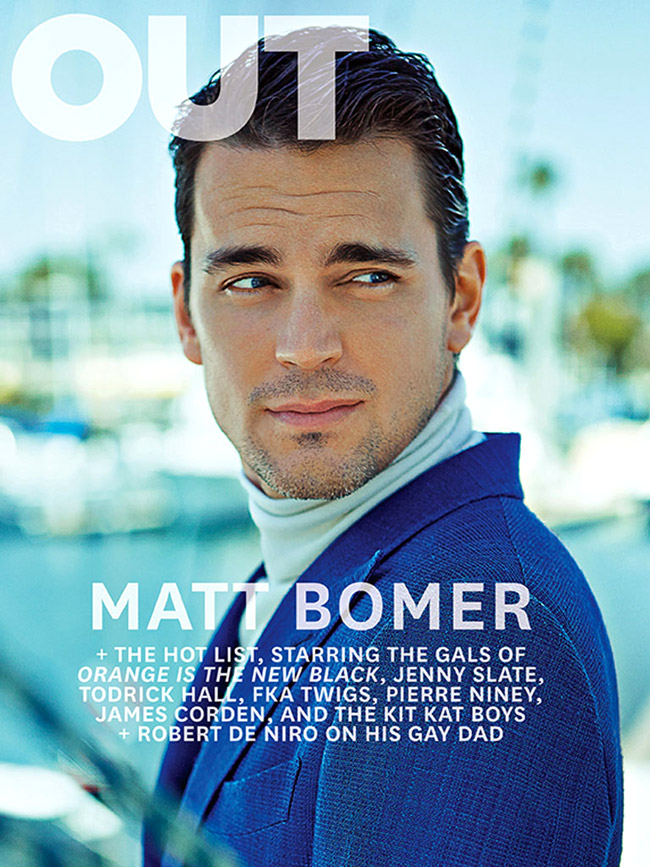 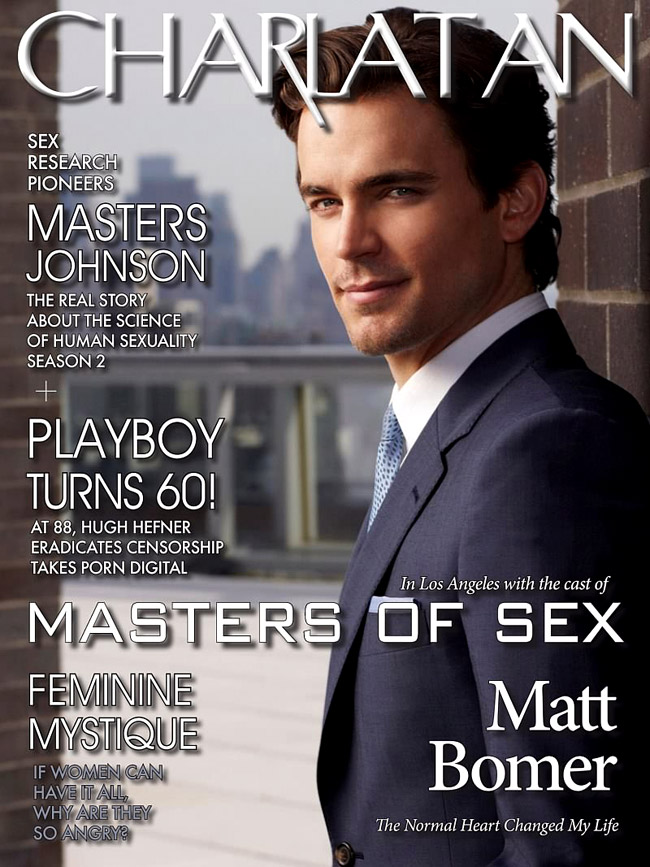 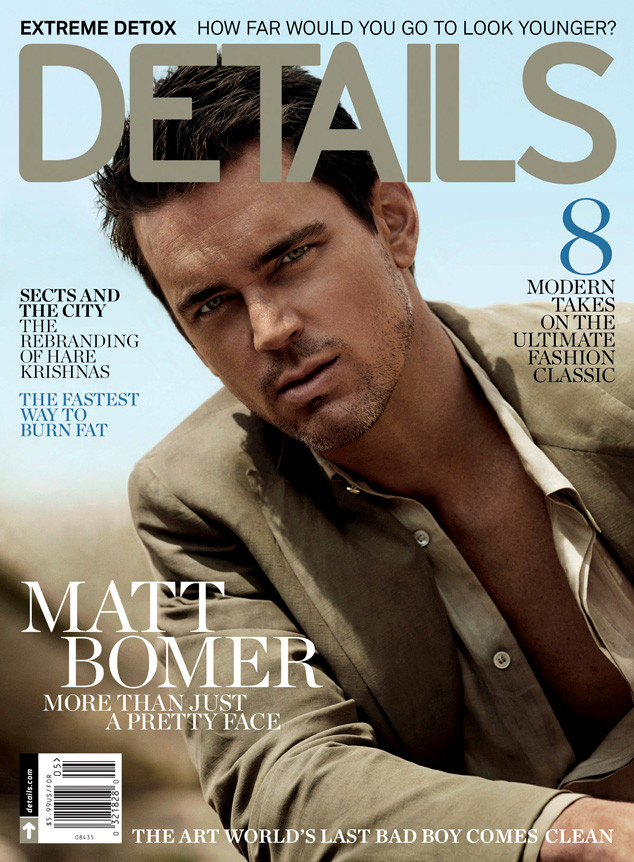 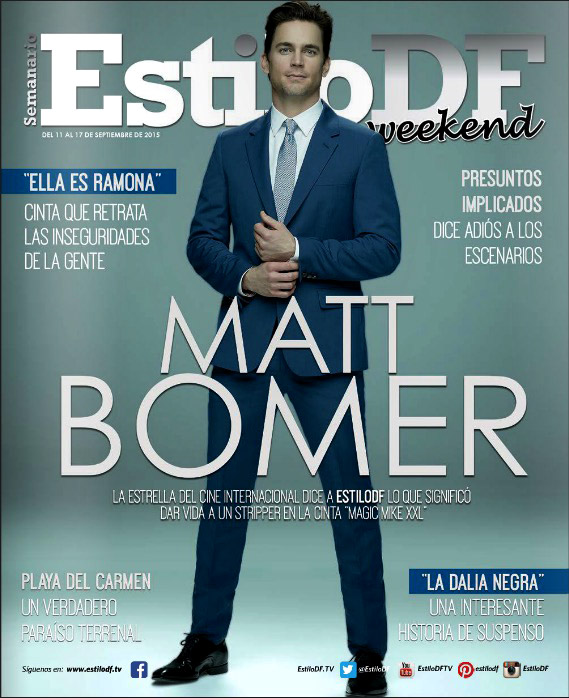 If you like his style, acting and presence vote for Matt Bomer in BGFN readers' voting for
Most Stylish Men.