The 69th annual Cannes Film Festival is currently being held from 11 to 22 May 2016. Australian director George Miller is the President of the Jury for the main competition and French actor Laurent Lafitte is the host for the opening and closing ceremonies.

Many events were already held during the Film Festival. Here are our favorites in category 'Most Stylish Men' at Cannes Film Festival 2016 so far: 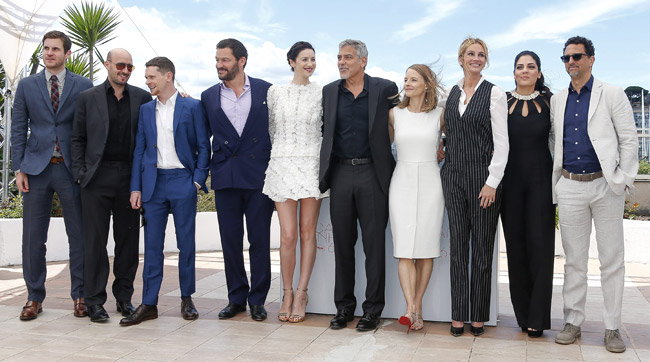 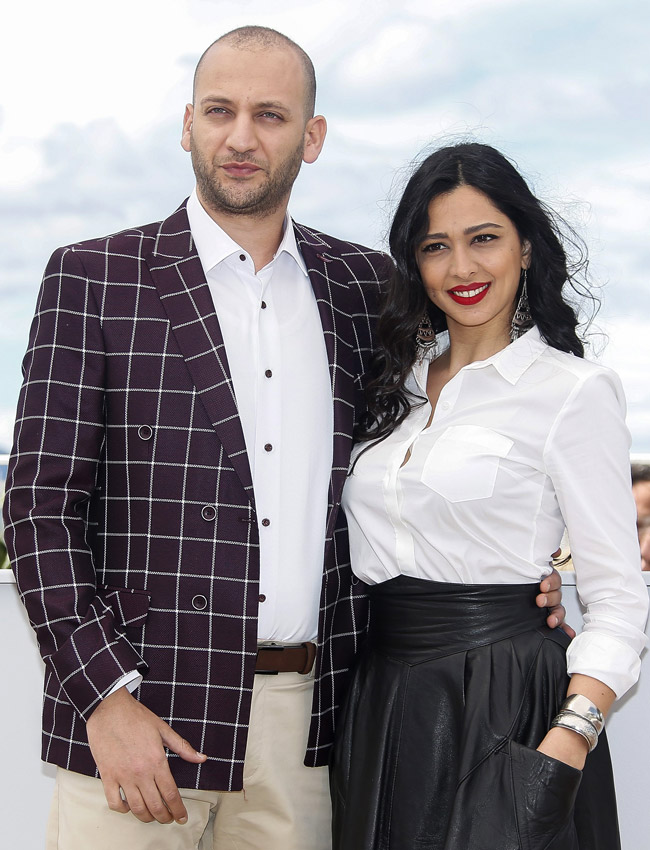 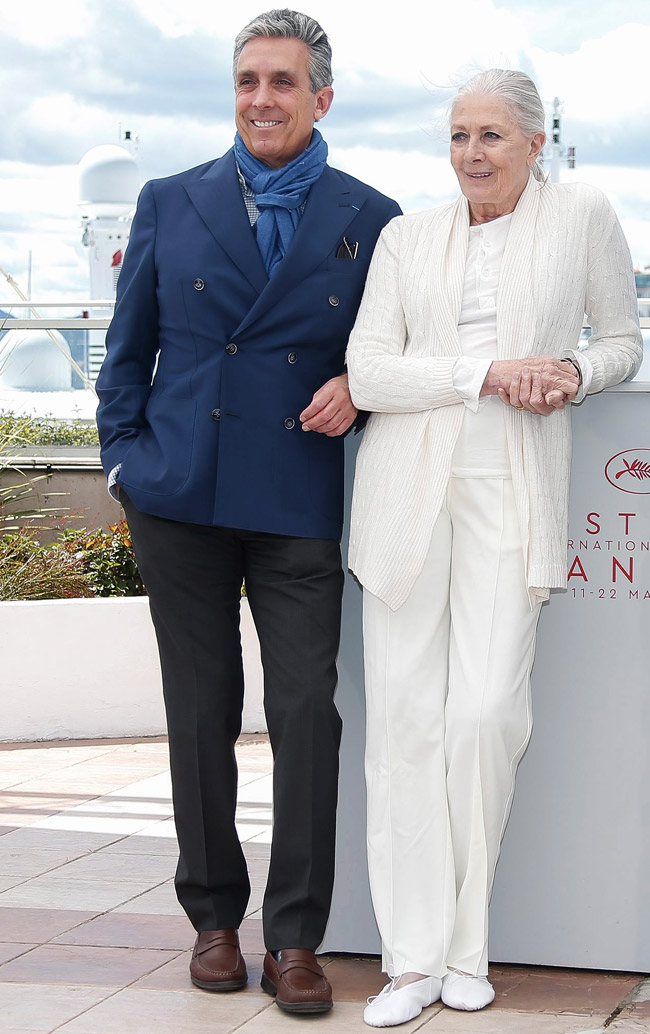 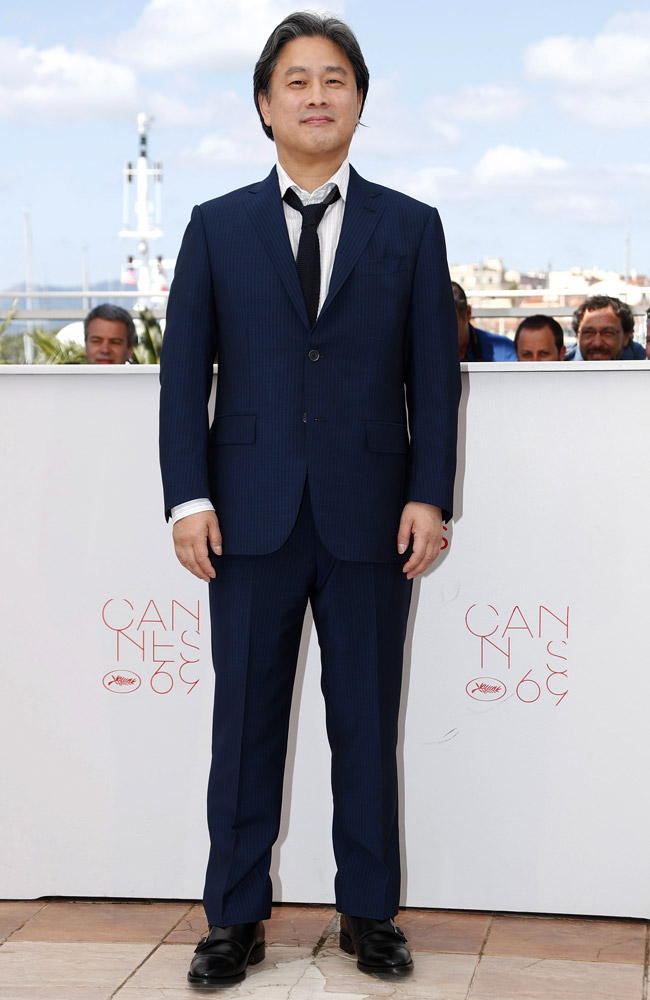 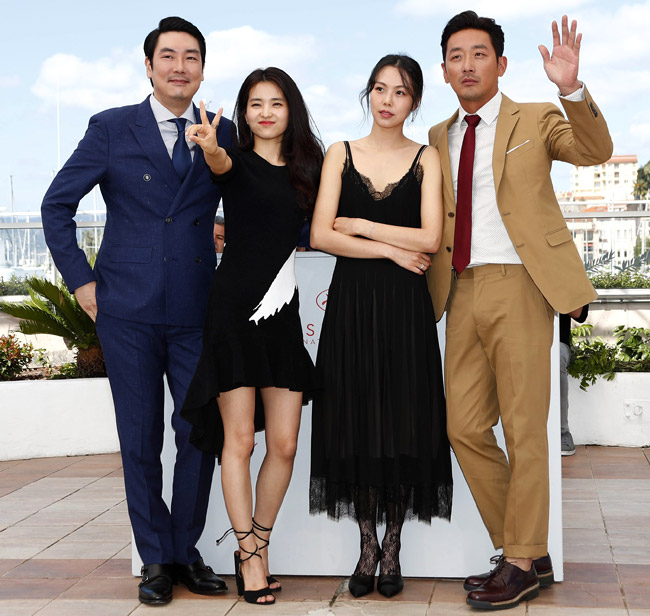 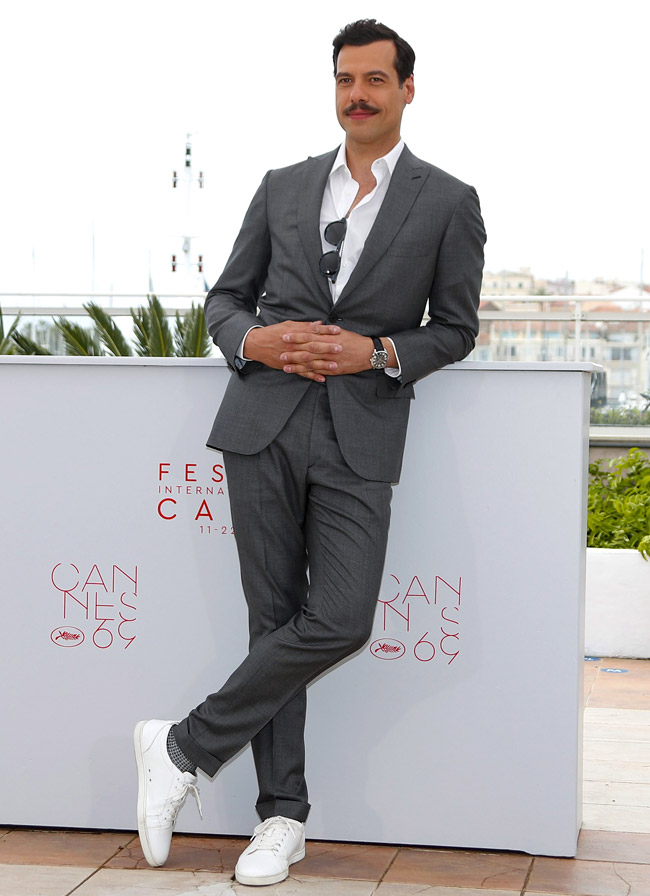 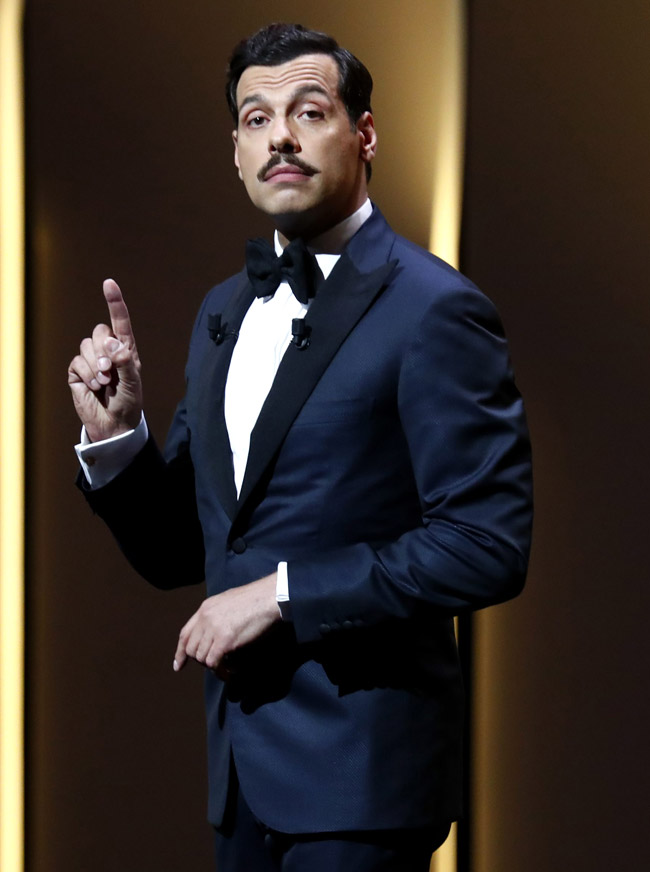 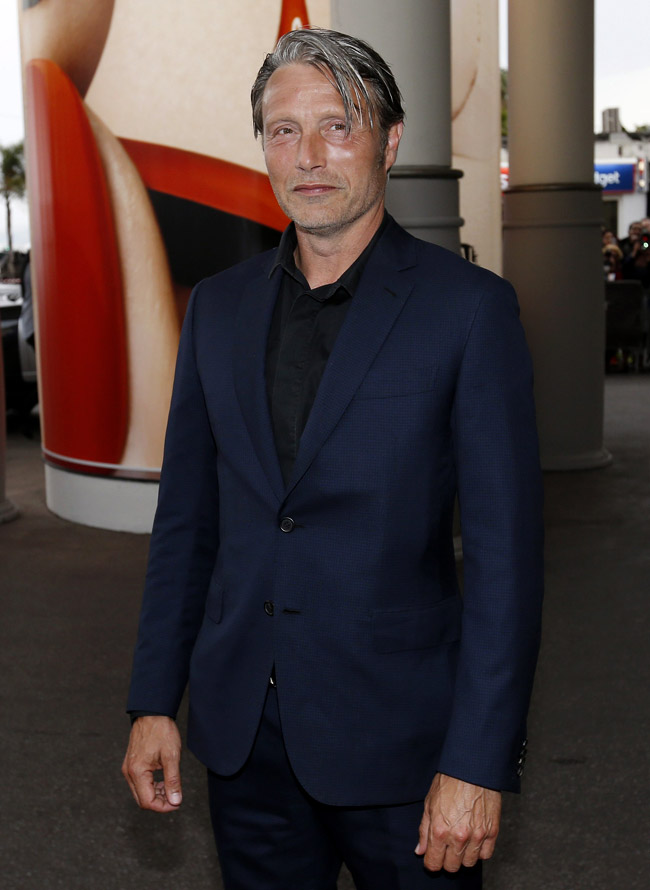 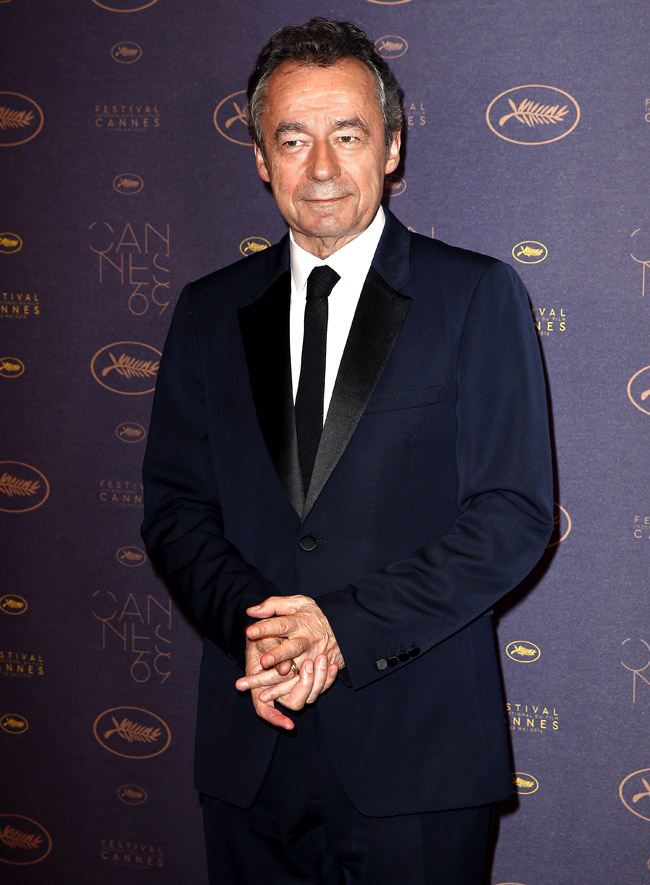 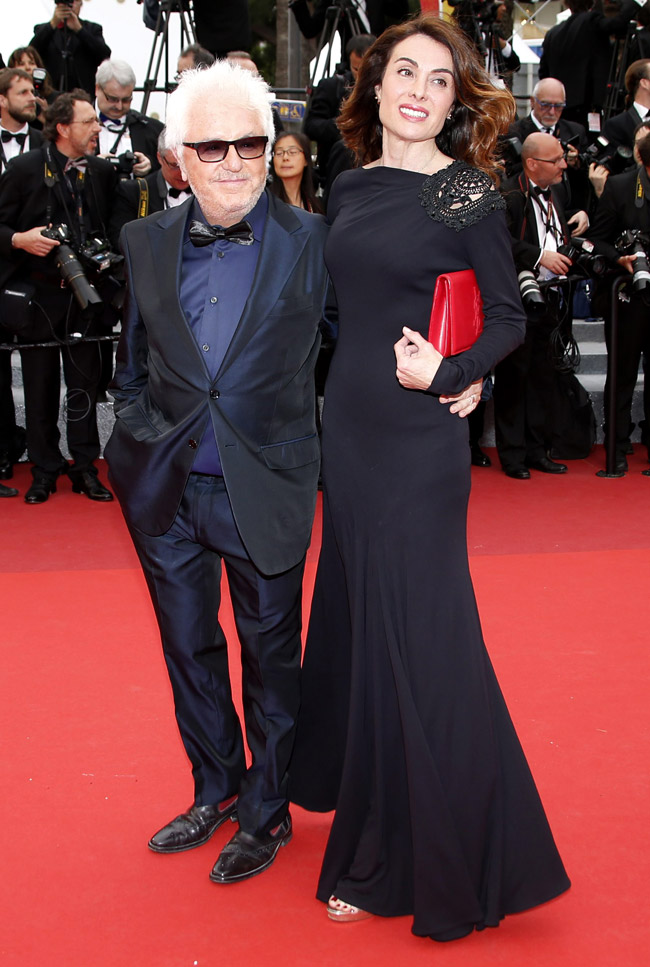 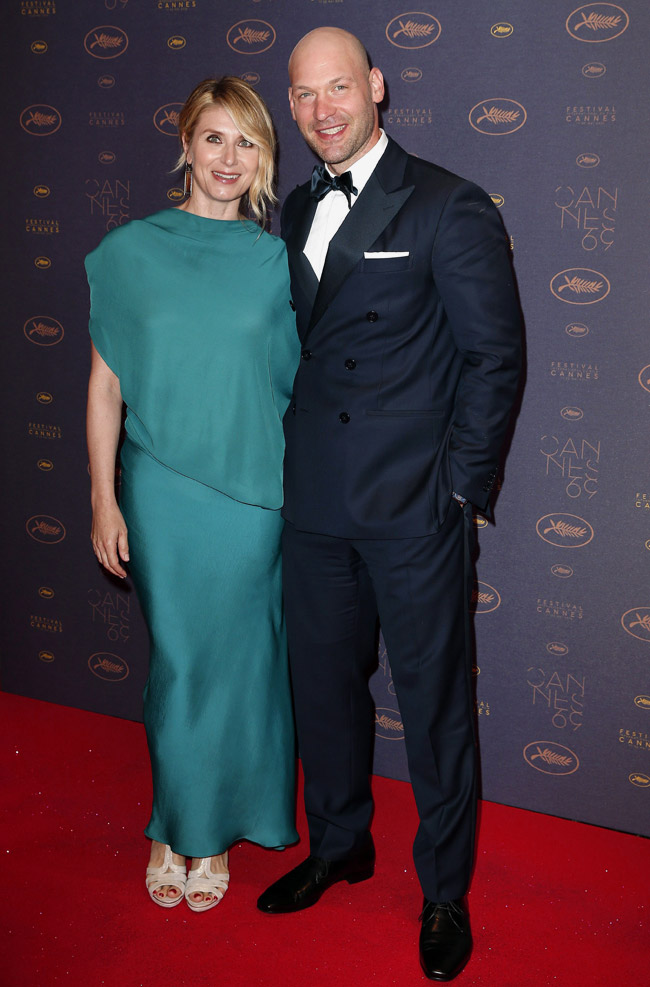 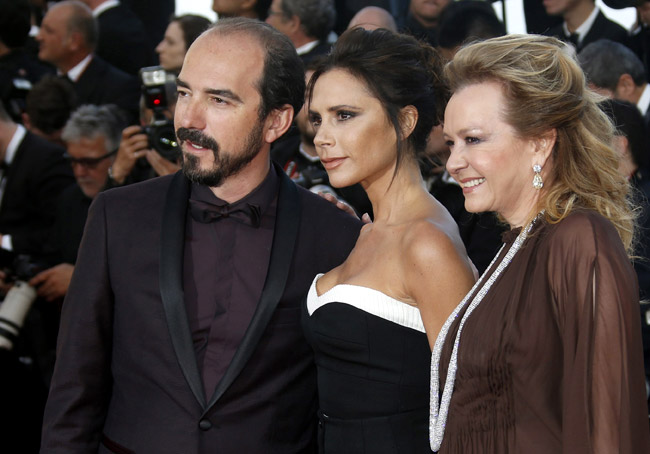