Although he was growing up in Lincoln Park - a notorious gang-ridden neighborhood in Southeast San Diego - Nick avoided gangs and spent most of his time playing basketball. He graduated from Monte Vista High School in Spring Valley, California, in 1998 and began as a warm-up comedian for Nickelodeon's studio audience in Los Angeles.

His first appearances were at the American live-action, sketch comedy-variety show All That, followed by hosting The Nick Cannon Show, Wild 'N Out, and America's Got Talent. Nick Cannon participated in movies Drumline, Love Don't Cost a Thing, Roll Bounce and Goal II: Living the Dream.

Nick released his debut album as a rapper in 2003. He is among the most elegant rappers in suits. 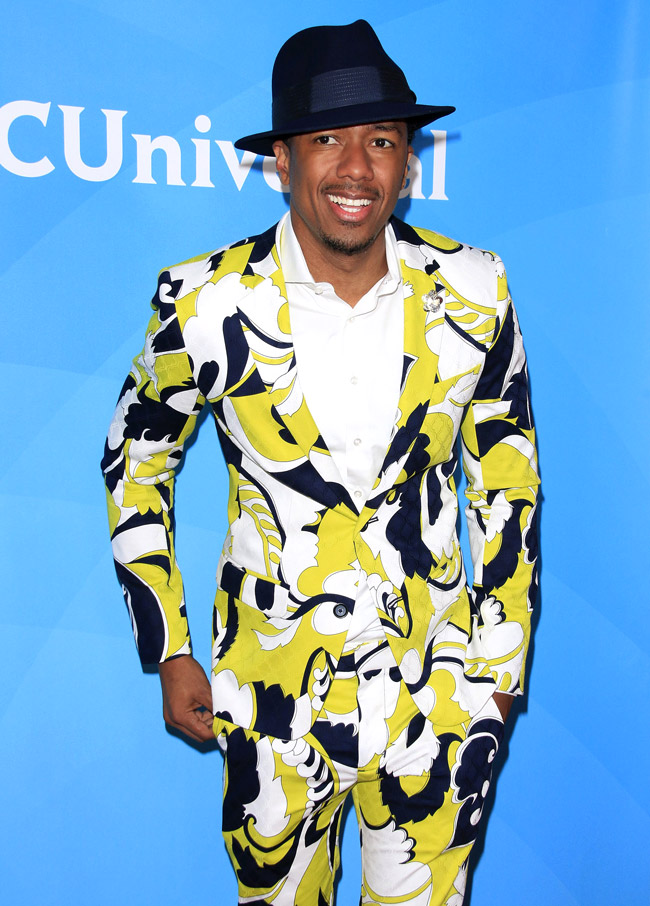 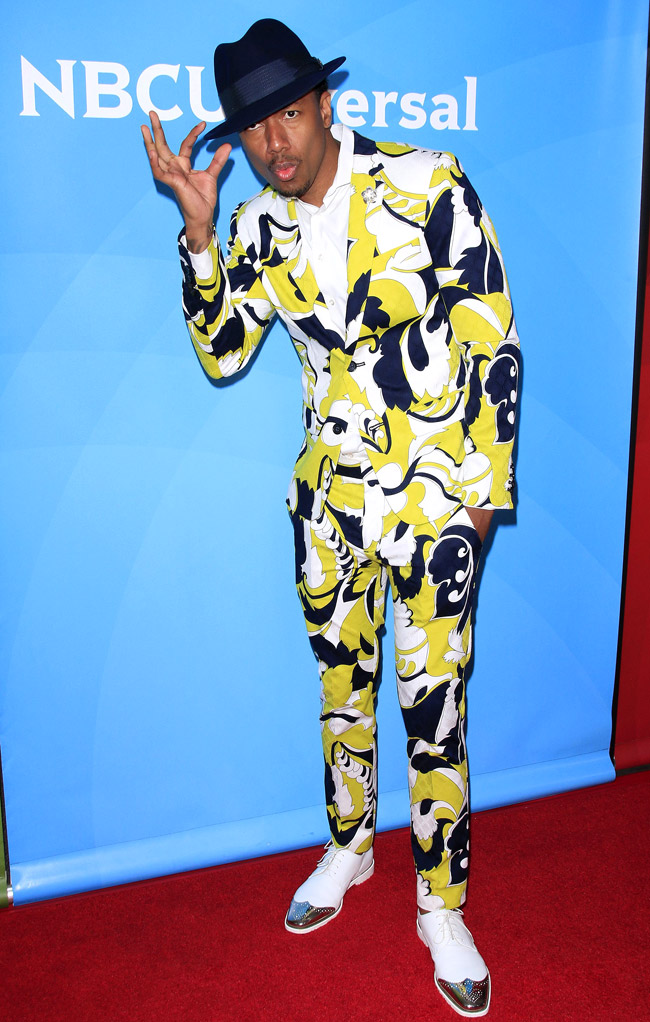 Cannon married singer Mariah Carey on April 30, 2008, at her private estate on Windermere Island in The Bahamas. She gave birth to fraternal twins (Monroe and Moroccan) on their third wedding anniversary, April 30, 2011. The couple separated in 2014 and the divorce was finalized in April 2015. 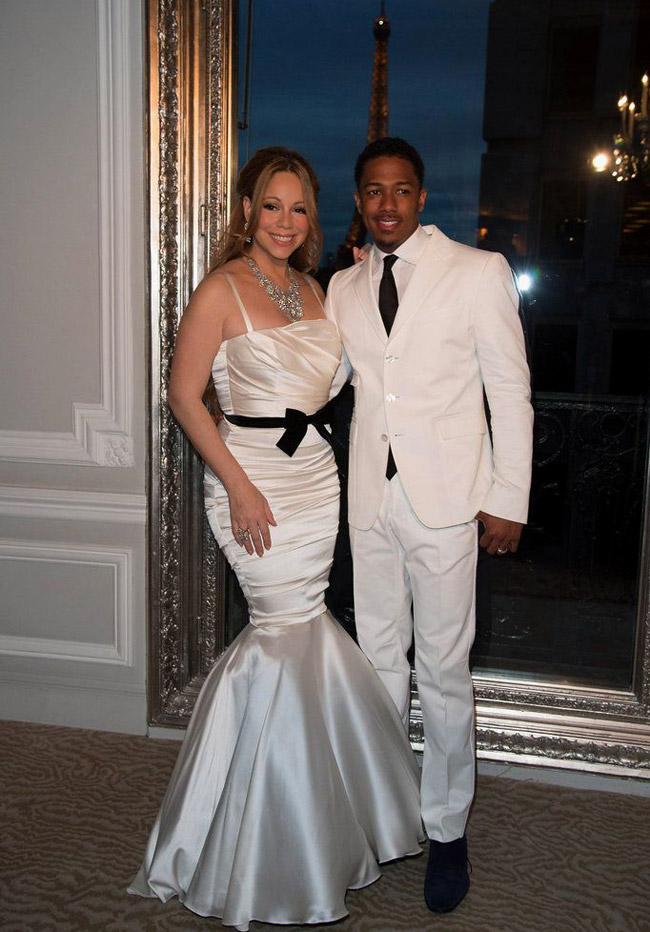 Nick Cannon and Mariah Carey pose during a photocall on the occassion of their fourth year of marriage,
Paris, France, April 2012

For his Red carpet appearances Nick is always dressed to impress. He chooses sets, which 'make a statement' and differentiate him form the masses. His suits in bright colors are combined with eye-catching footwear and completing accessories. 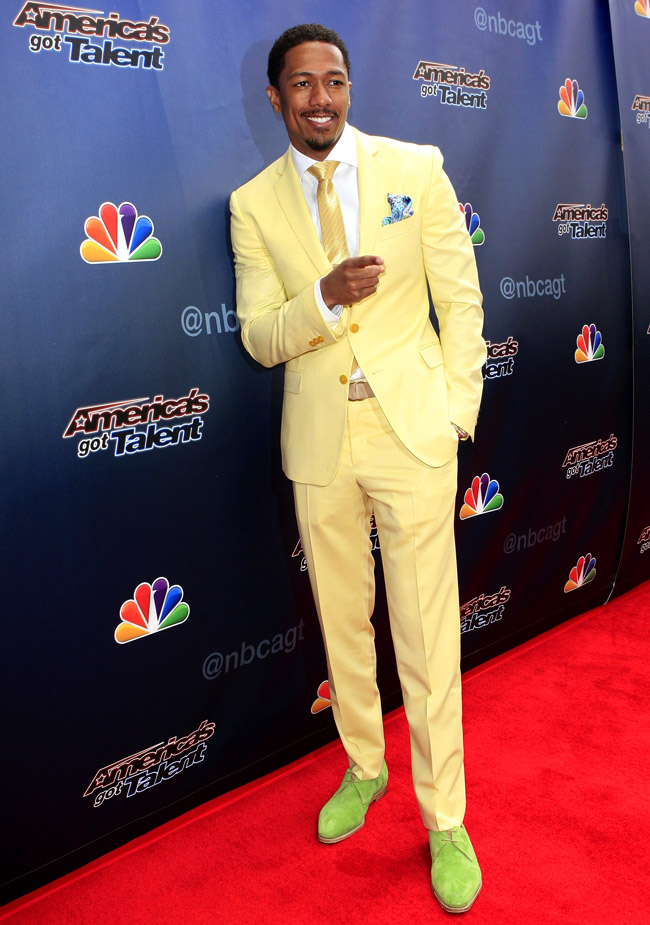 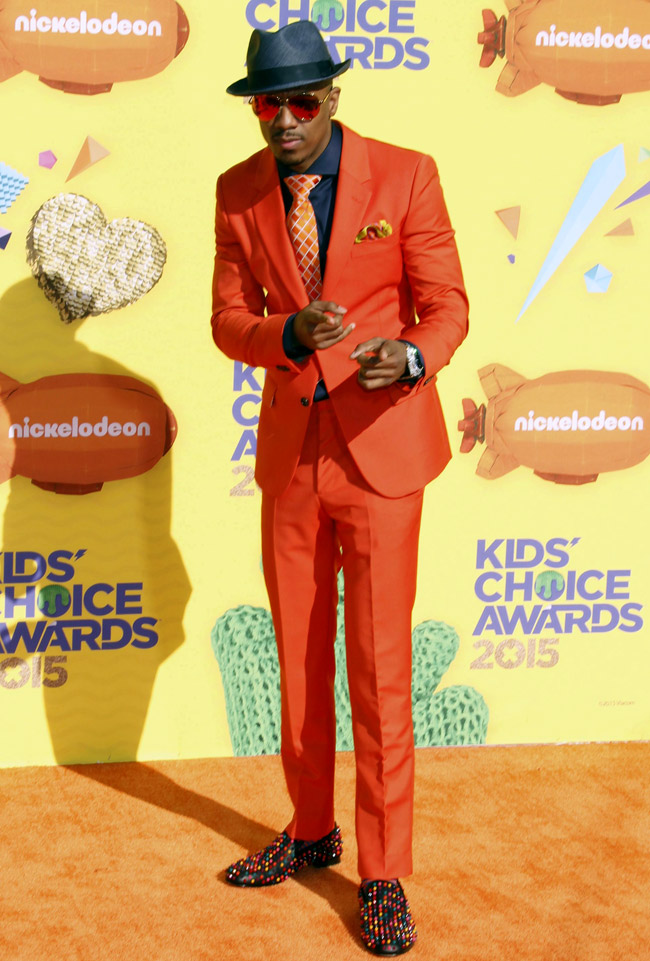 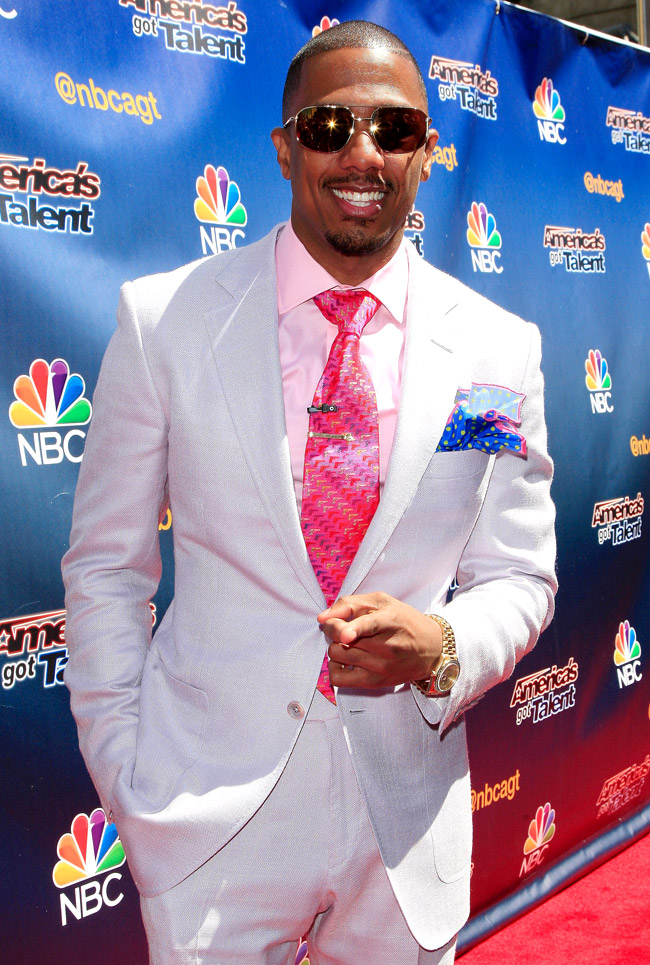 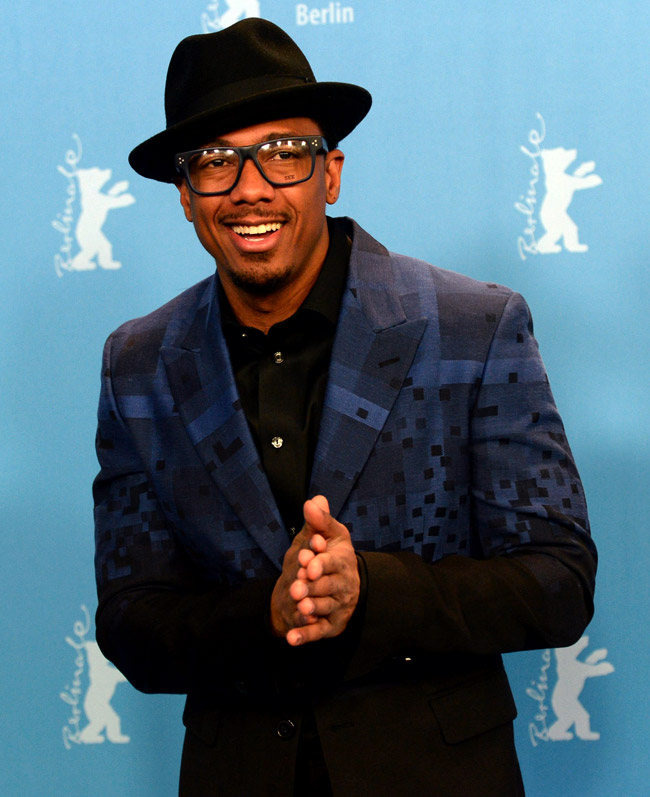 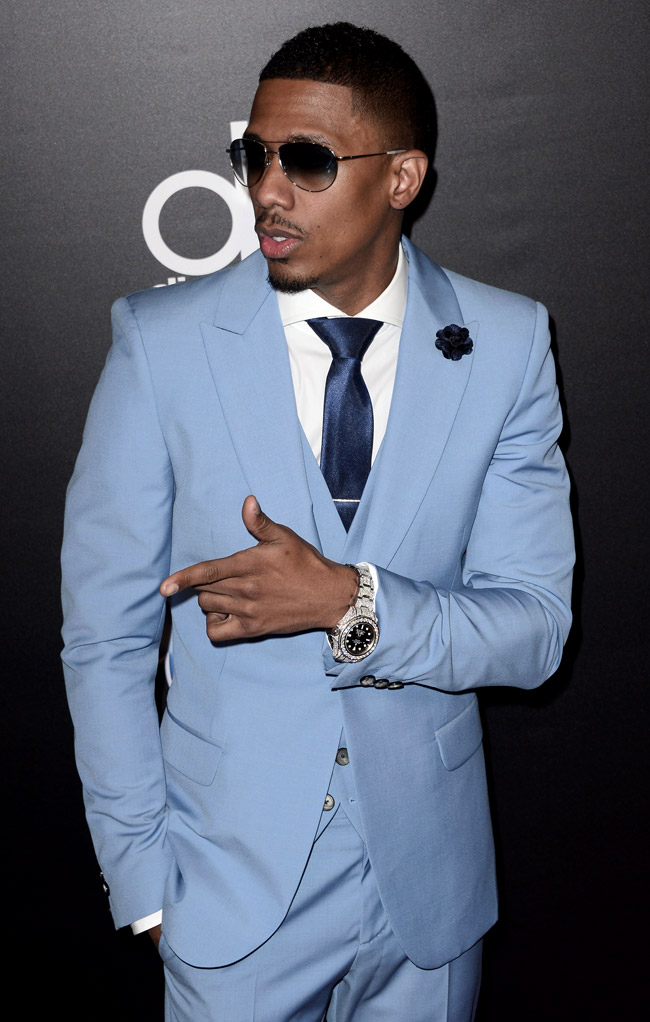 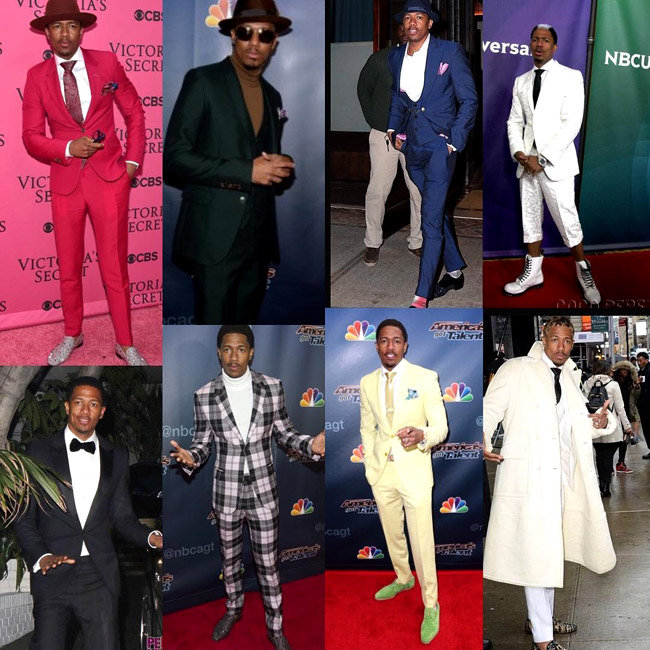 A collage of Nick Cannon's photos with different outfits 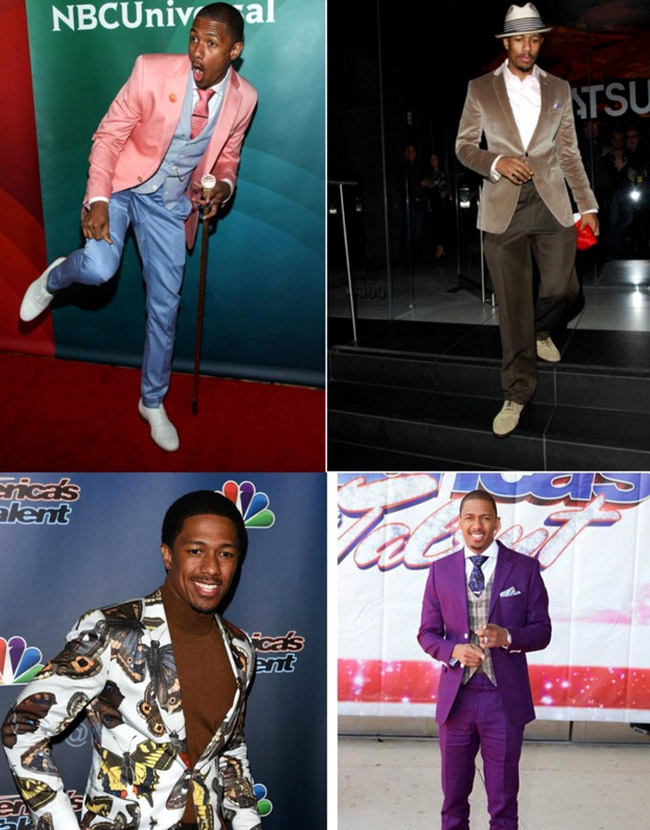 A collage of Nick Cannon's photos with different outfits

If you like his style and presence vote for Nick Cannon in BGFN readers' voting for
Most Stylish Men.