His London stage appearances include Hamlet, the Maniac in Accidental Death of an Anarchist (for which he received an Olivier Award), the lead in Bent and The Bacchae. On Broadway he has appeared in The Threepenny Opera, as the master of ceremonies in Cabaret (for which he won a Tony Award), Design for Living and a one-man adaptation of Macbeth. 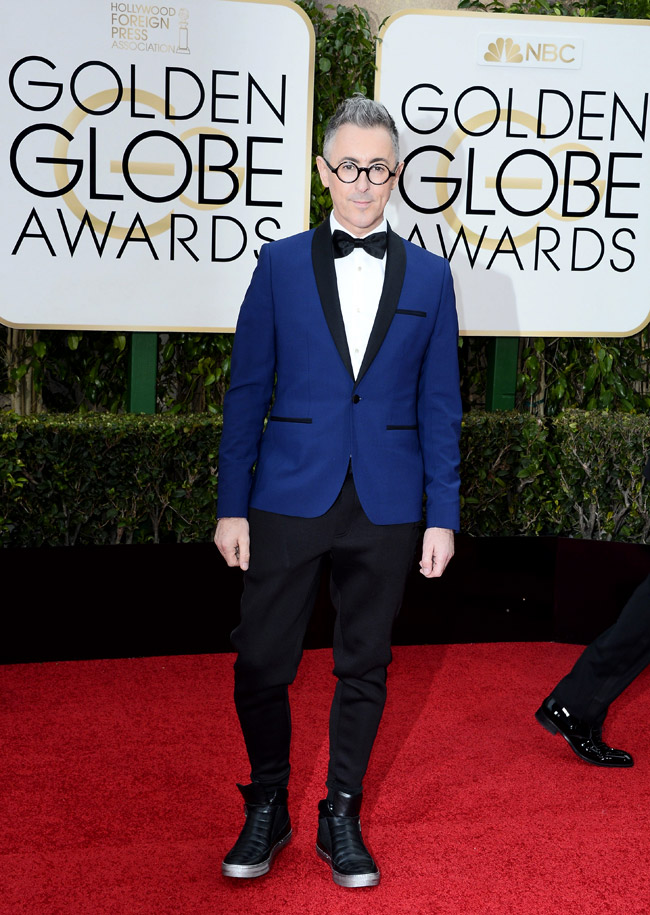 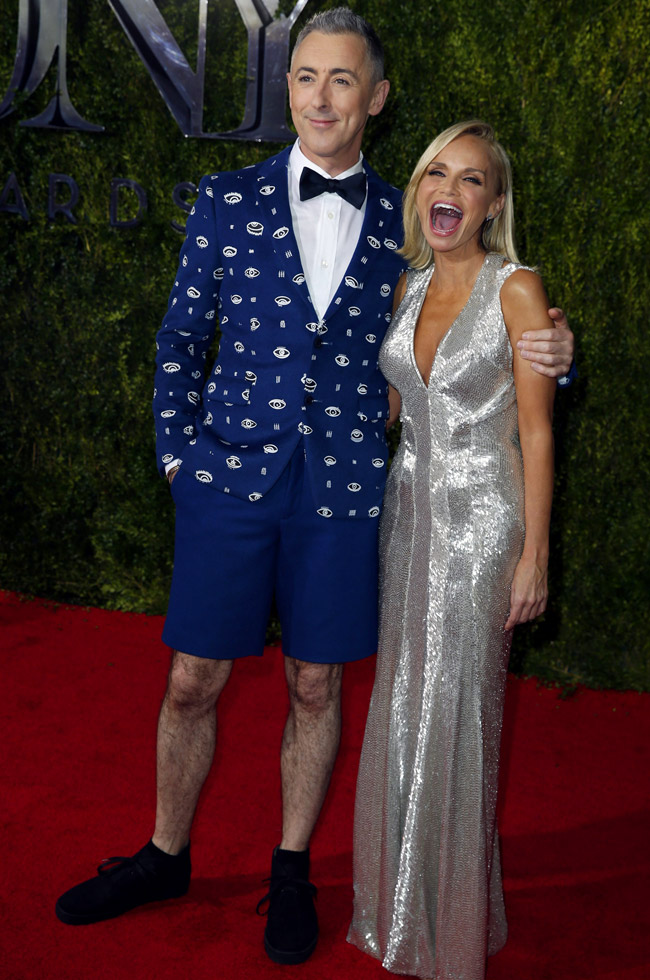 The actor is openly bisexual. He lives in Manhattan with his husband, graphic artist Grant Shaffer and their dog, Jerry. The couple legally married in New York on January 7, 2012. 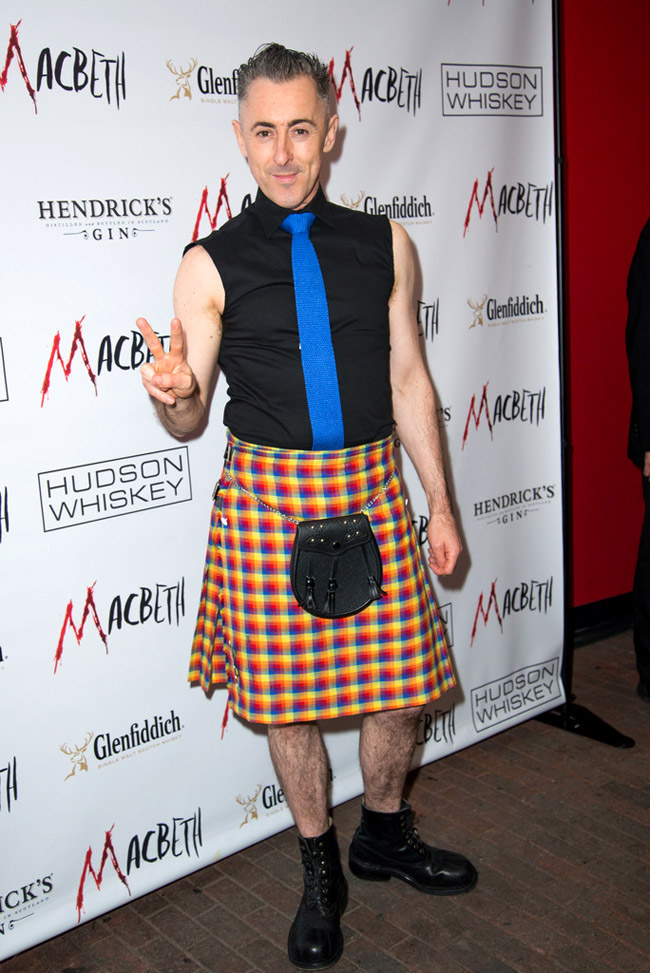 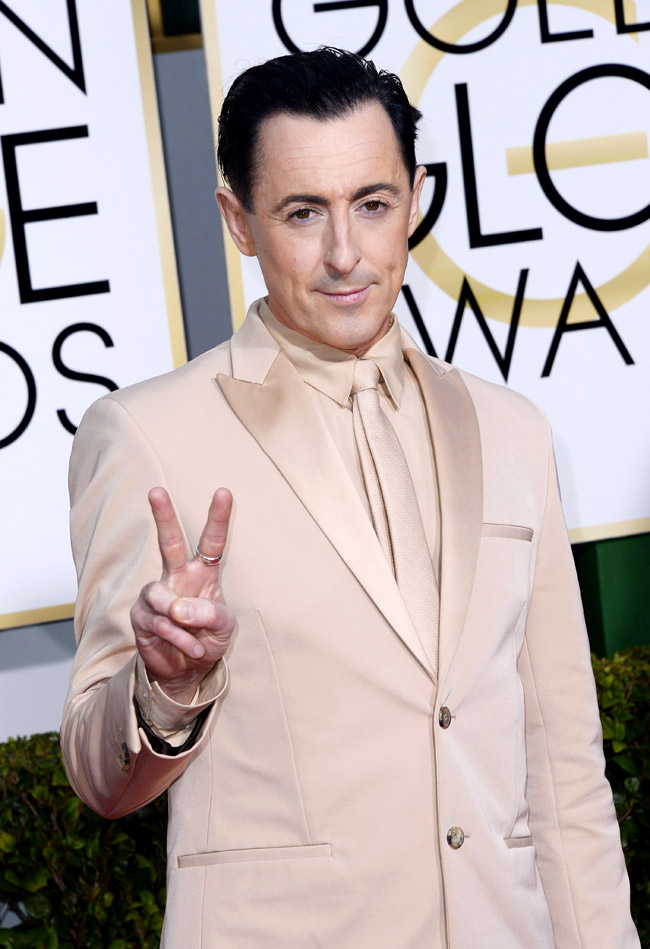 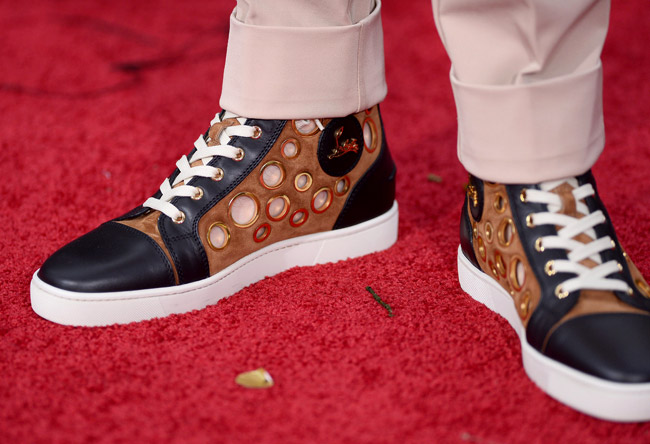 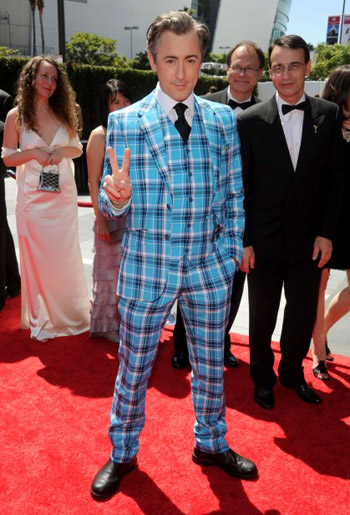 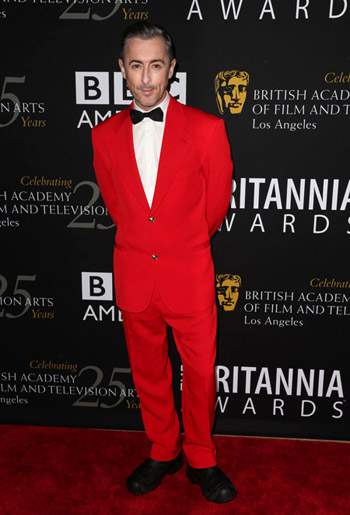 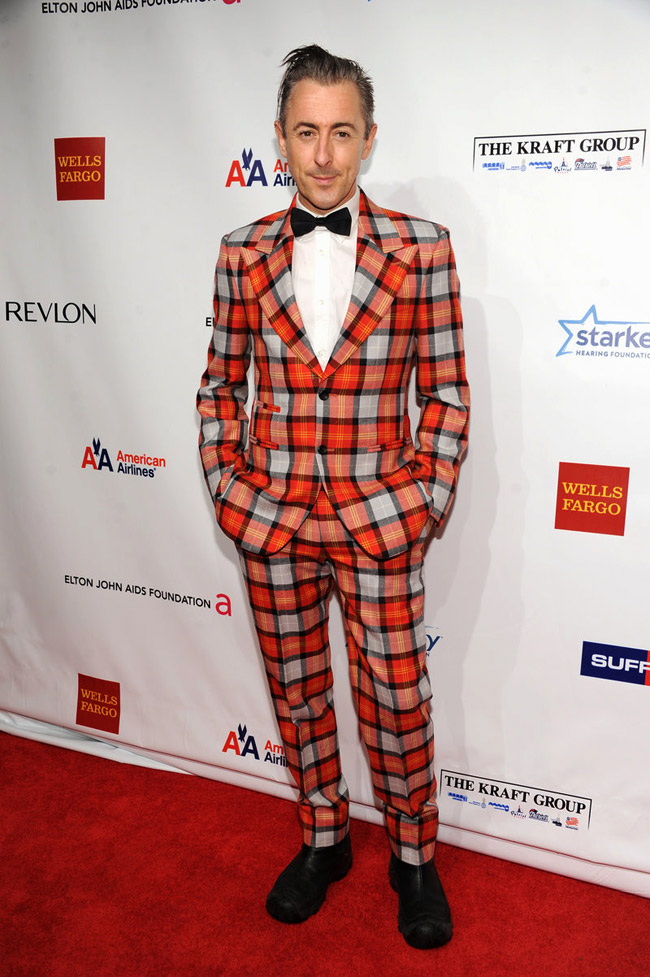 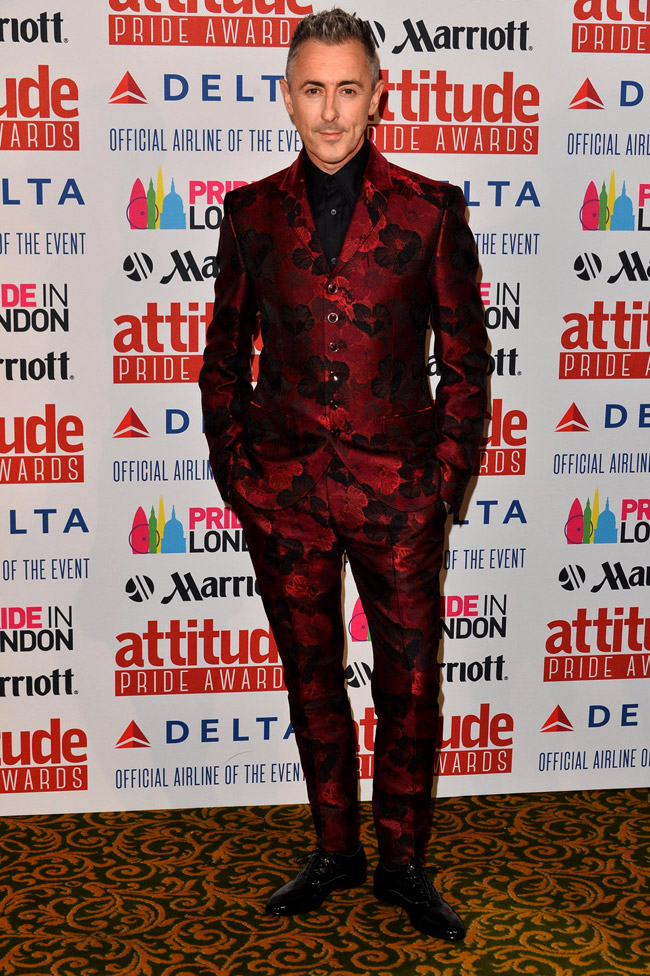 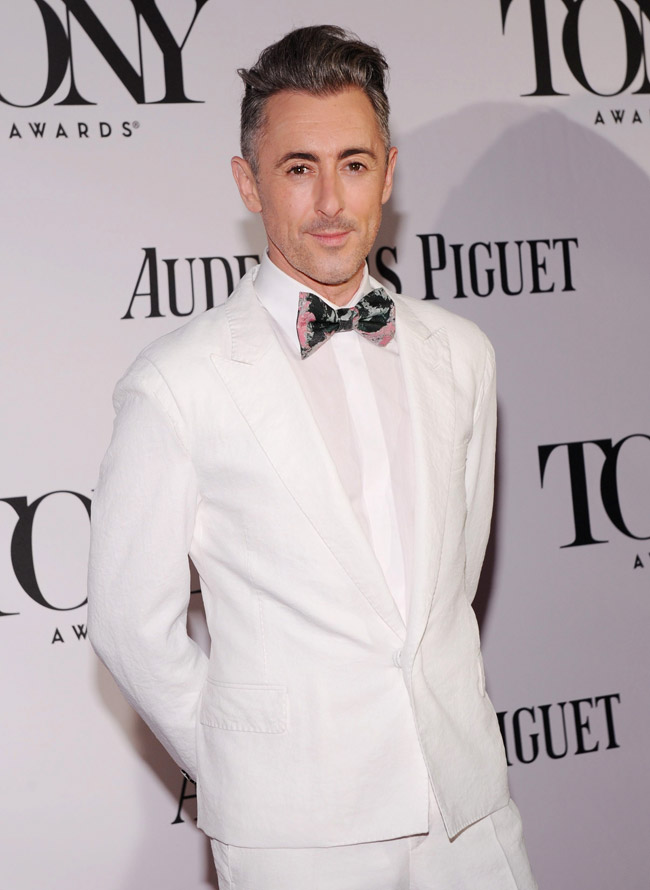 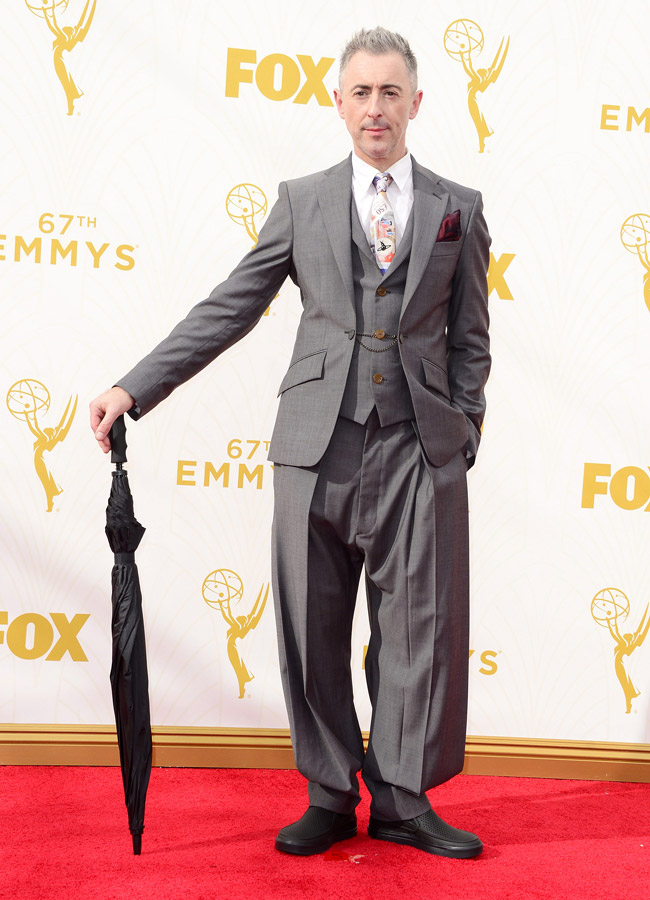 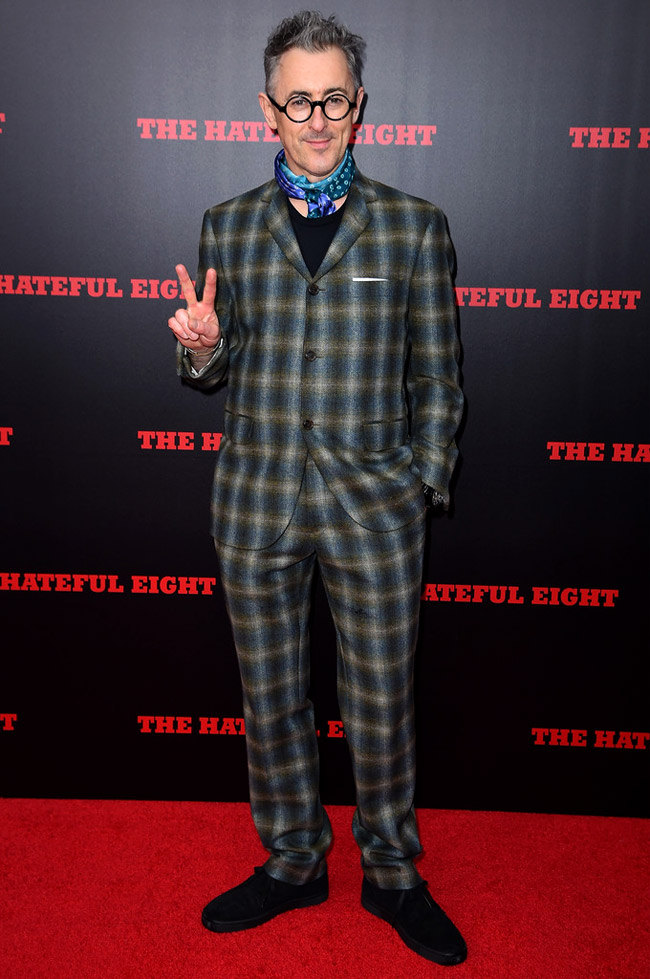