Gary Barlow is an English singer, songwriter, pianist, composer and record producer, born in 1971 in Frodsham, Cheshire. He is the frontman and leading vocalist of British pop-group Take That and your favorite for January in category Music of BGFN Readers' Most Stylish Men voting. 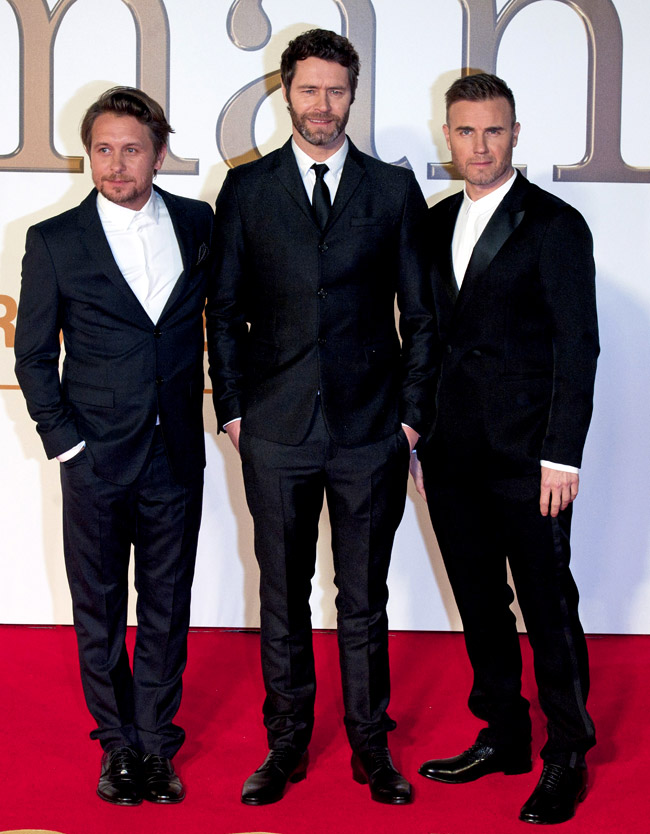 Gary's love of music began at an early age - ' I was one of those kids that's forever dancing in front of the TV looking at my reflection', he admitted. He was inspired by Sir Elton John to learn to play a piano.

Barlow is widely recognized as the musical talent behind Take That - he wrote the majority of band's songs, 14 #1 singles and 24 top 10 hits (including solo tracks and group's songs). Gary, who has sold over 50 million records worldwide, is also a six-time recipient of the Ivor Novello Award. 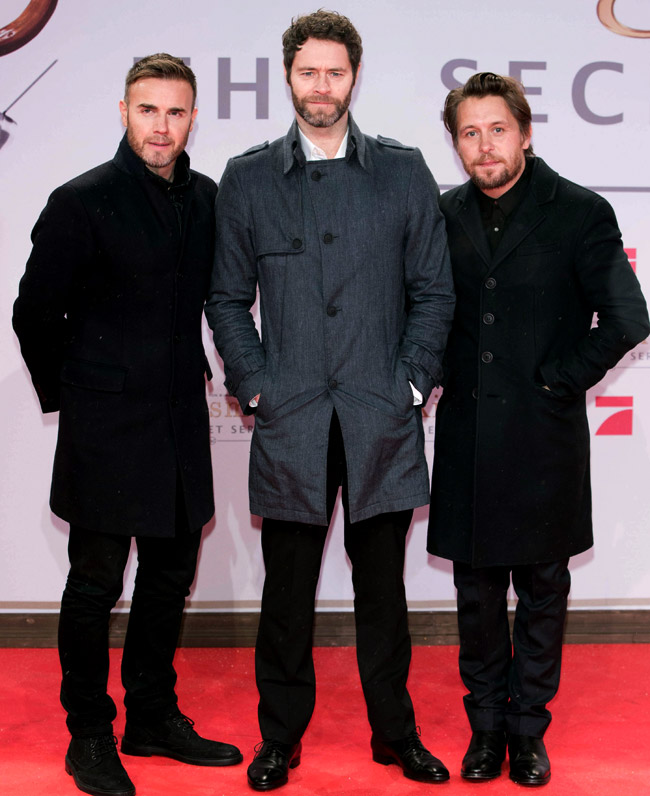 The talented artist also served as head judge on series 8, 9 and 10 of The X Factor UK. He was appointed an OBE in 2012 for services to music and charity. Gary has taken part in a number of charity initiatives, including support for Comic Relief Kilimanjaro Climb, Children in Need Rocks the Royal Albert Hall, Helping Haiti, Cancer Research UK, Teenage Cancer Trust, Children in Need , etc. 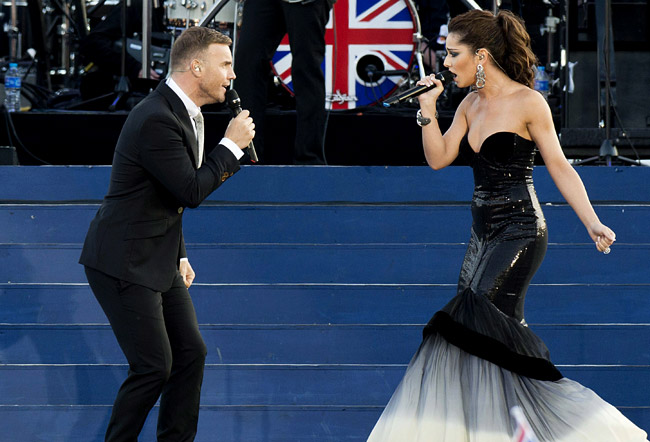 Gary and his bandmates are always pretty cool on stage - not only with their talent, but also with their outfits - stylish, different, eye-catching. It is not a surprise that Gary Barlow won the prize in this category, because of his achievements and presence. 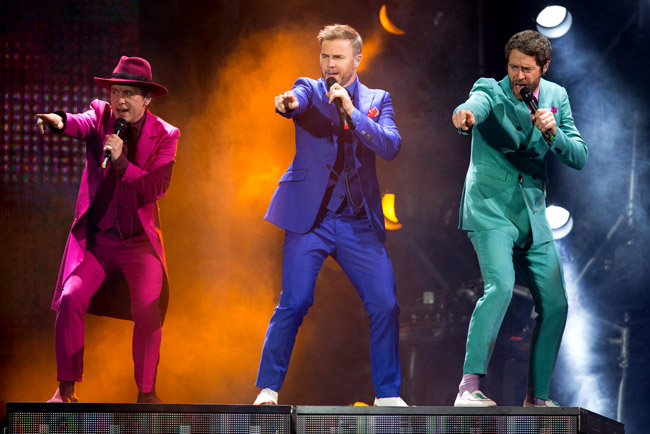 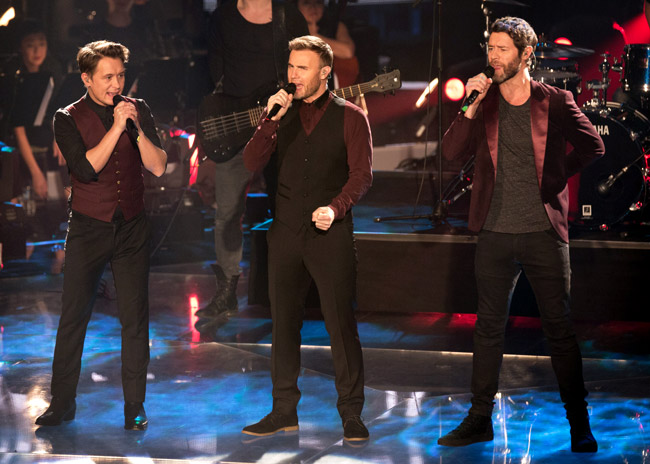 Members of British band Take That (L-R) Mark Owen, Gary Barlow and Howard Donald performs during
the final of 'The Voice of Germany', Berlin, Germany, December 2014 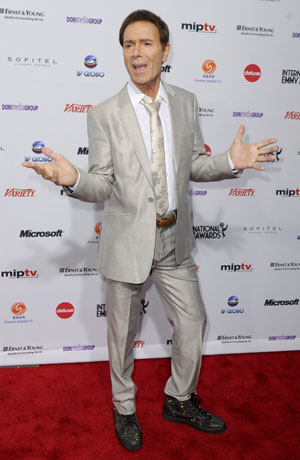 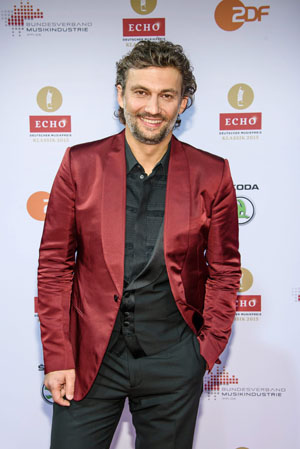