Zinedine Yazid Zidane (a.k.a Zizou) is a retired French footballer and current coach of Real Madrid Castilla. He was born in Marseille, France, in 1972.

He played as an attacking midfielder for the France national team, Cannes, Bordeaux, Juventus and Real Madrid. 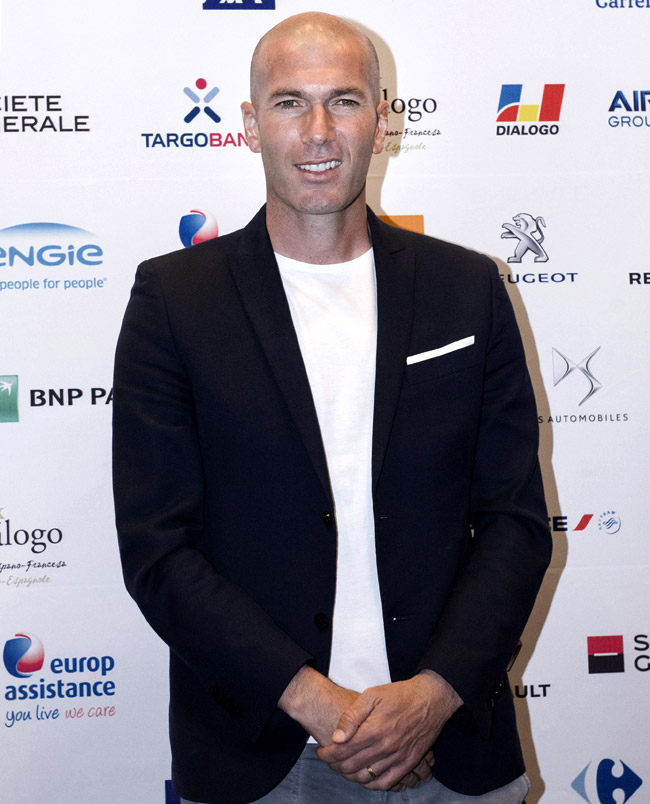 Zinedine Zidane was named the best European footballer of the past 50 years in the UEFA Golden Jubilee Poll for his 'elegance, vision, ball control and technique'. He is regarded as one of the greatest players in the history of football.

Zidane met his future wife, Véronique Fernández, when he was 17. They married in 1994 and have four sons - Enzo, Luca, Theo and Elyaz - and all of them are members of the Real Madrid Academy.

His style, personality and achievements won him the prize for Most Stylish Men 2015 in Category Sport! 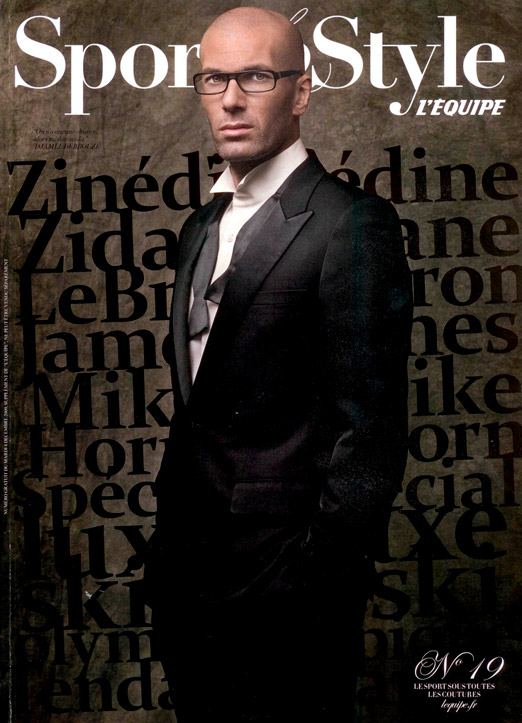 Zinedine Zidane on the cover of Sport&Style magazine 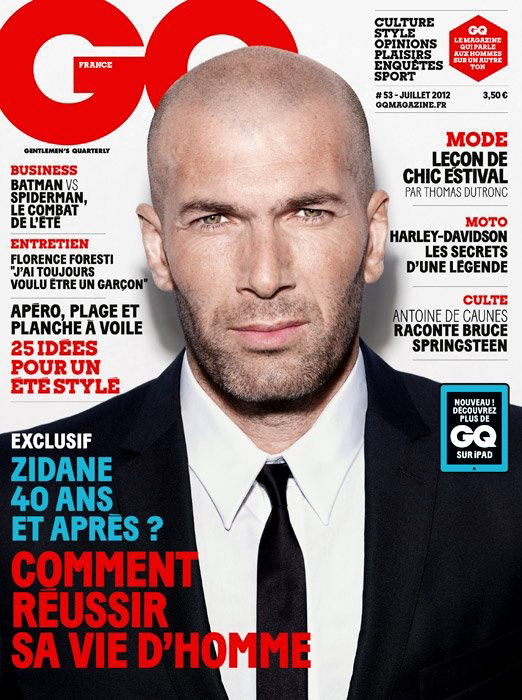 Zinedine Zidane on the cover of GQ magazine 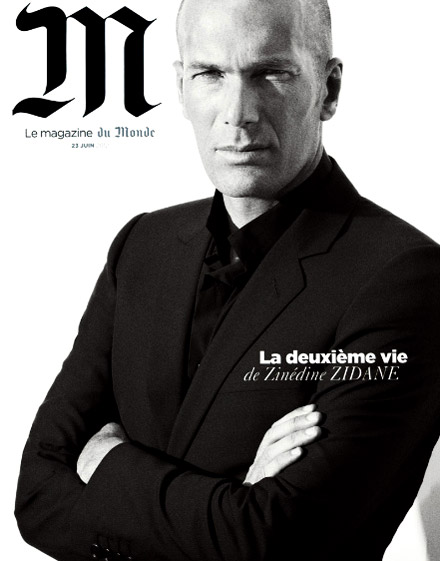 Zinedine Zidane on the cover of du Monde magazine 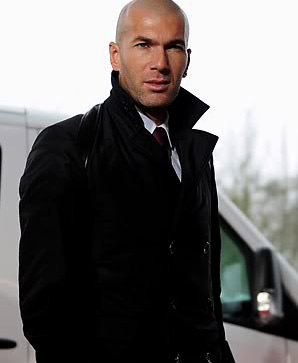 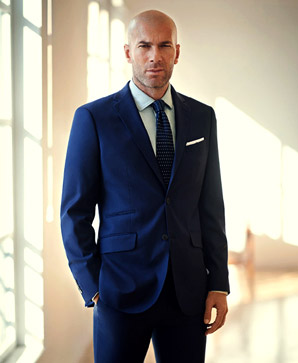 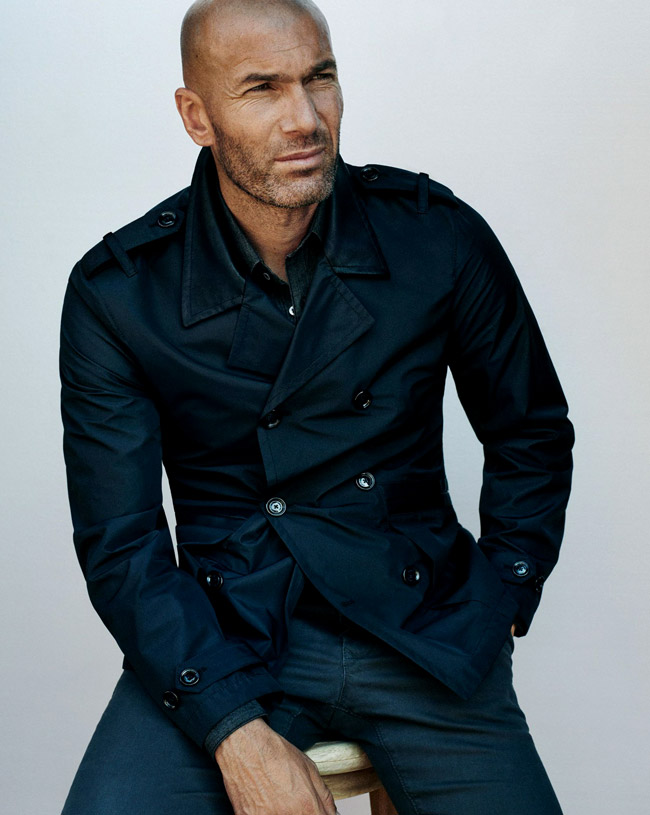 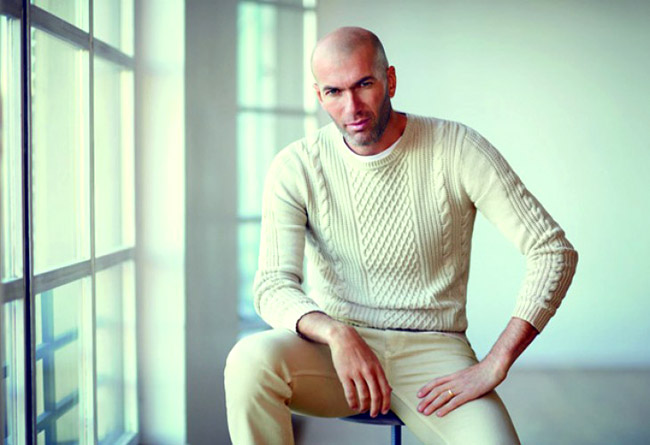 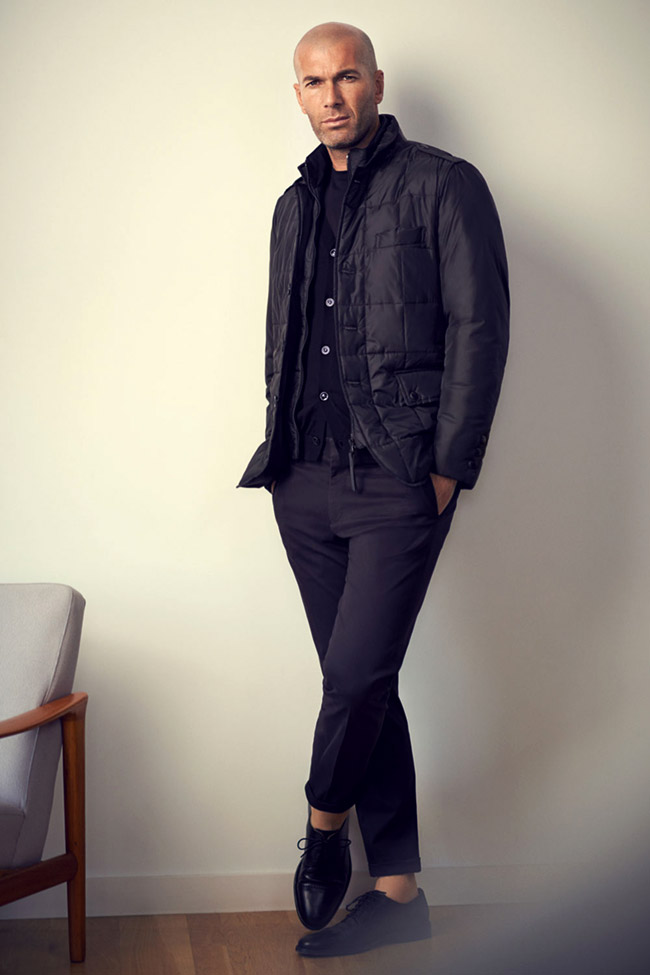