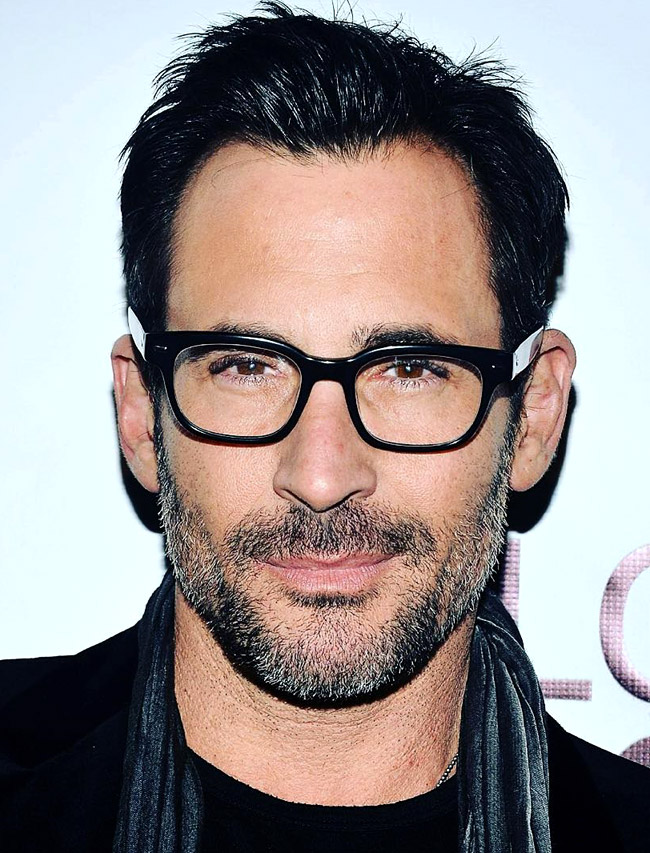 His personal style and taste won him the prize for Most Stylish Men 2015 in Category Business! 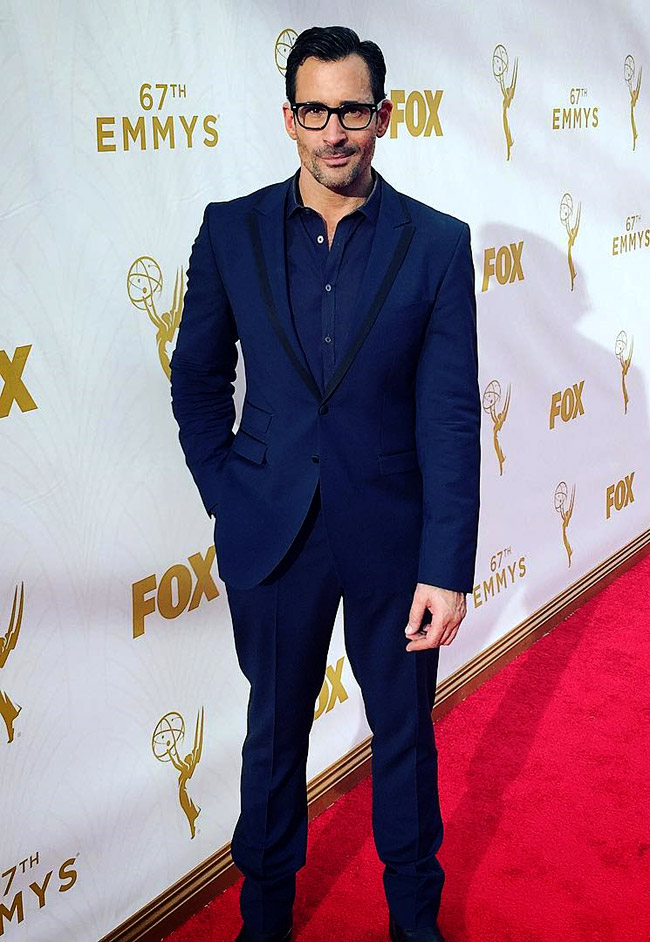 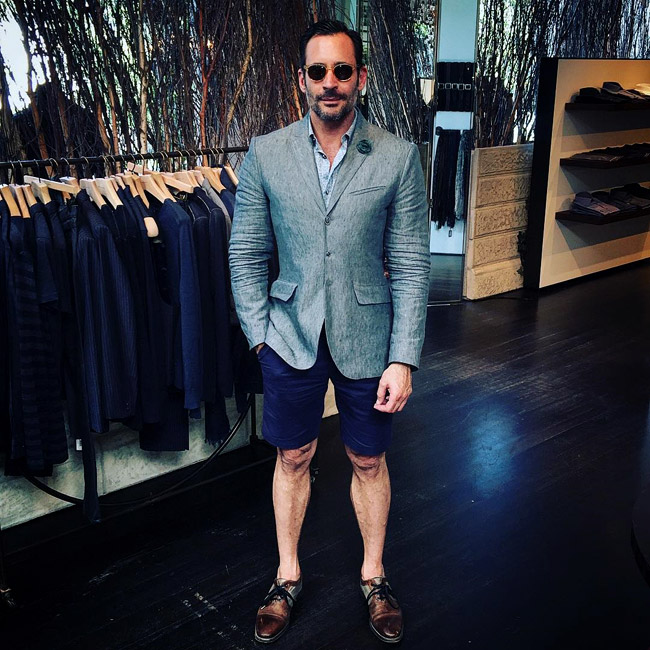 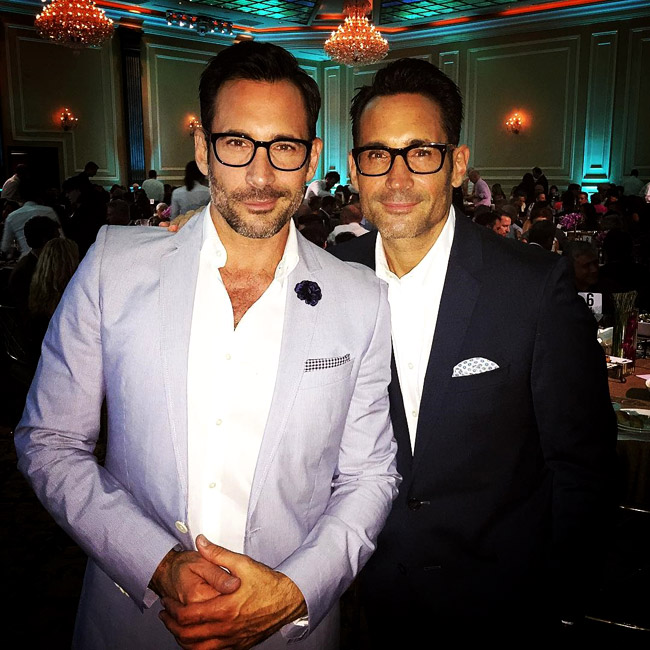 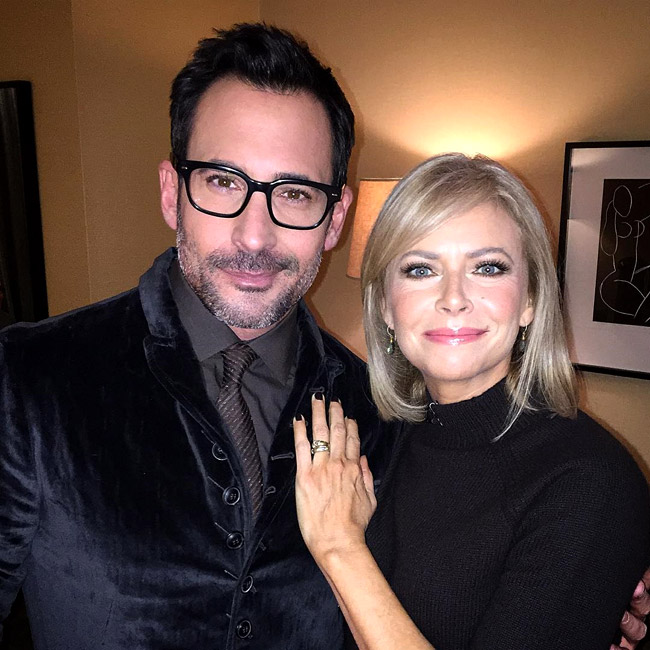 Lawrence with US actress Faith Ford 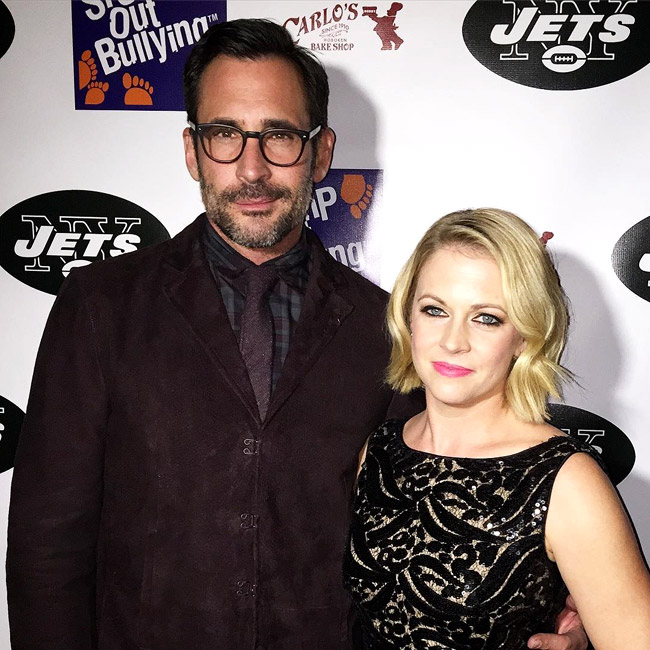 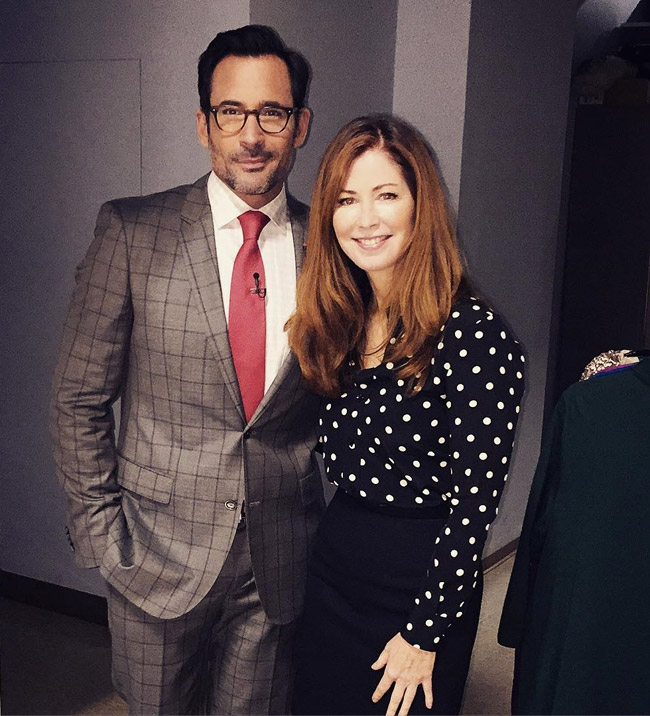 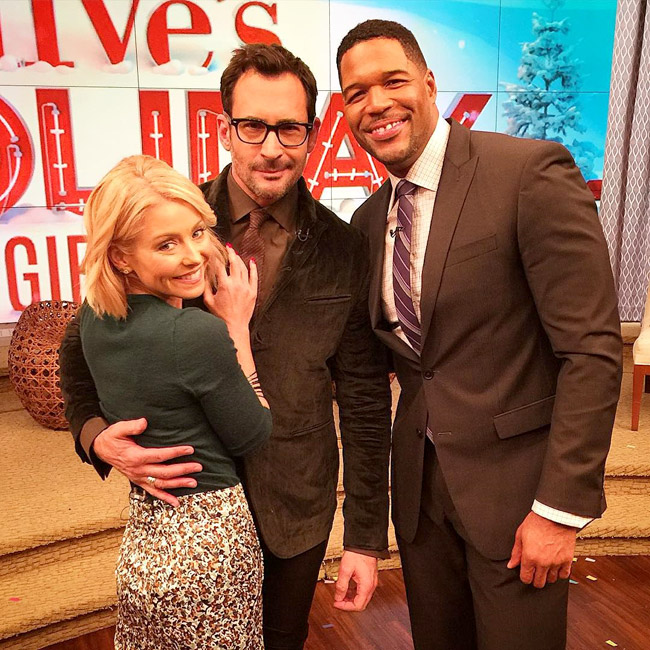 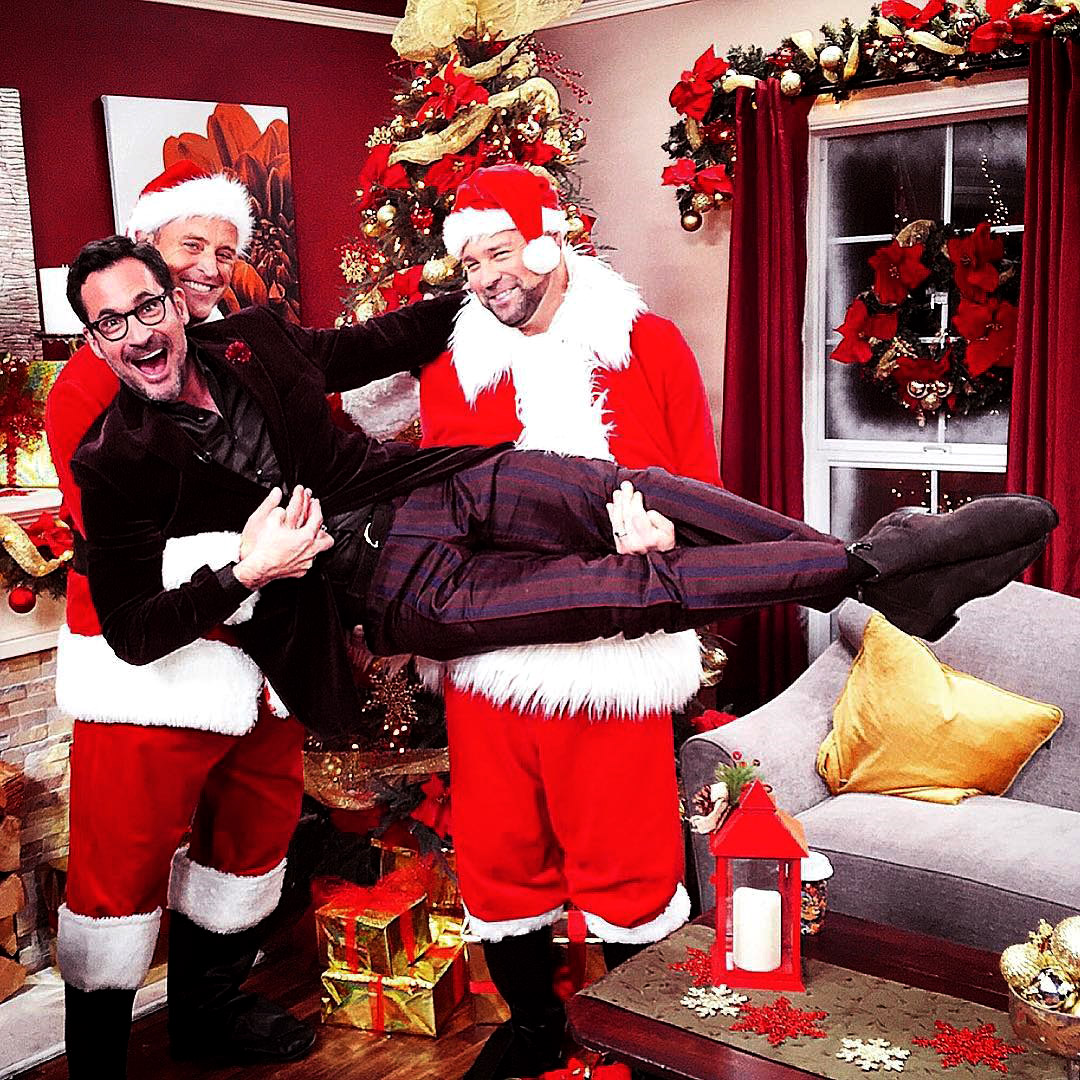