Colin Andrew Firth is an English actor, born in Grayshott, Hampshire, England, in 1960.

His most memorable role so far has been the 2010 portrayal of King George VI in 'The King's Speech' - a performance that earned him an Oscar and multiple worldwide best actor awards.

Among the other of his most memorable parts are in the movies 'Pride and Prejudice', 'Bridget Jones's Diary', 'Shakespeare in Love', 'Kingsman: The Secret Service'.

Firth received a star on the Hollywood Walk of Fame in 2011.

Outside acting, Firth has campaigned for the rights of indigenous tribal peoples, he is a member of Survival International and has also campaigned on issues of asylum seekers and refugees' rights and the environment.

His style, personality and achievements won him the prize for Most Stylish Men 2015 in Category Cinema! 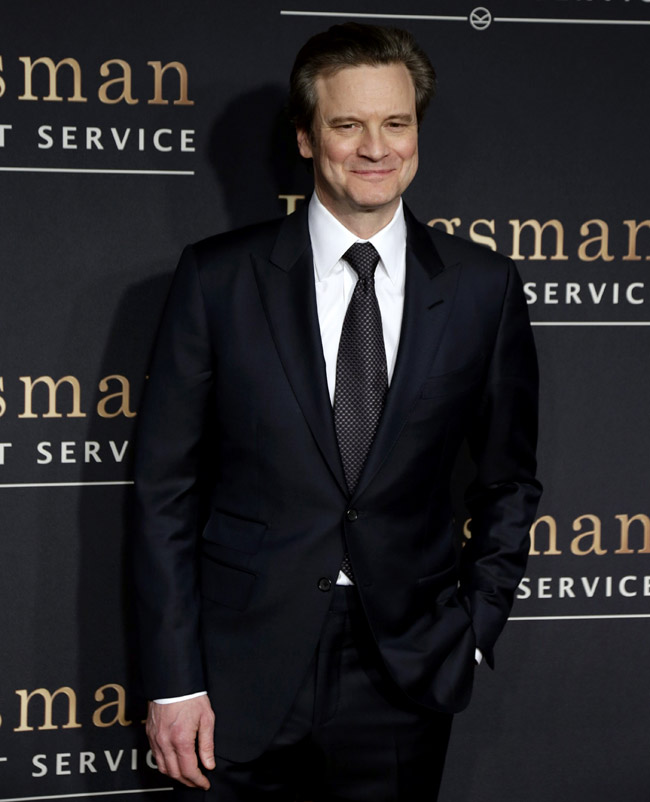 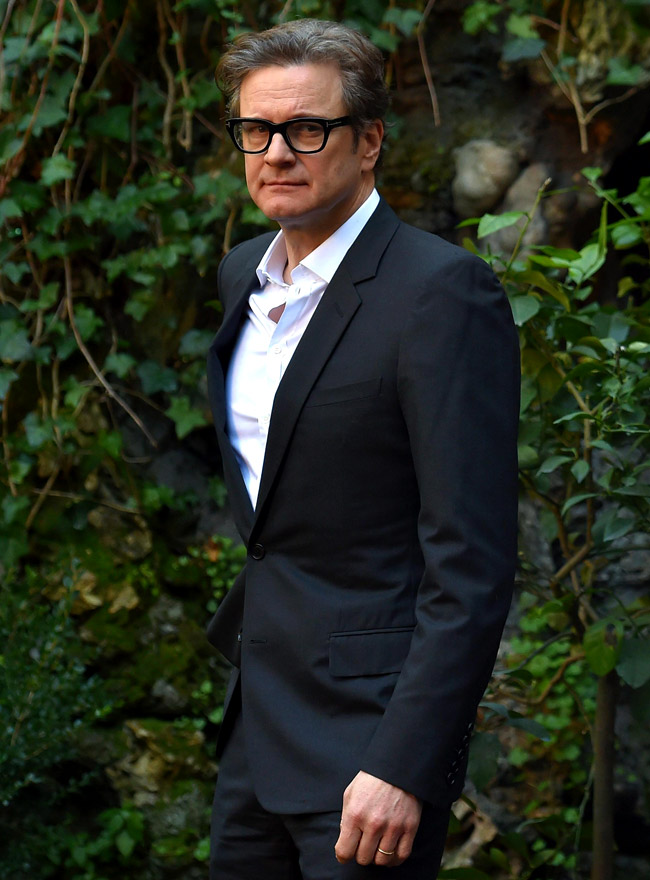 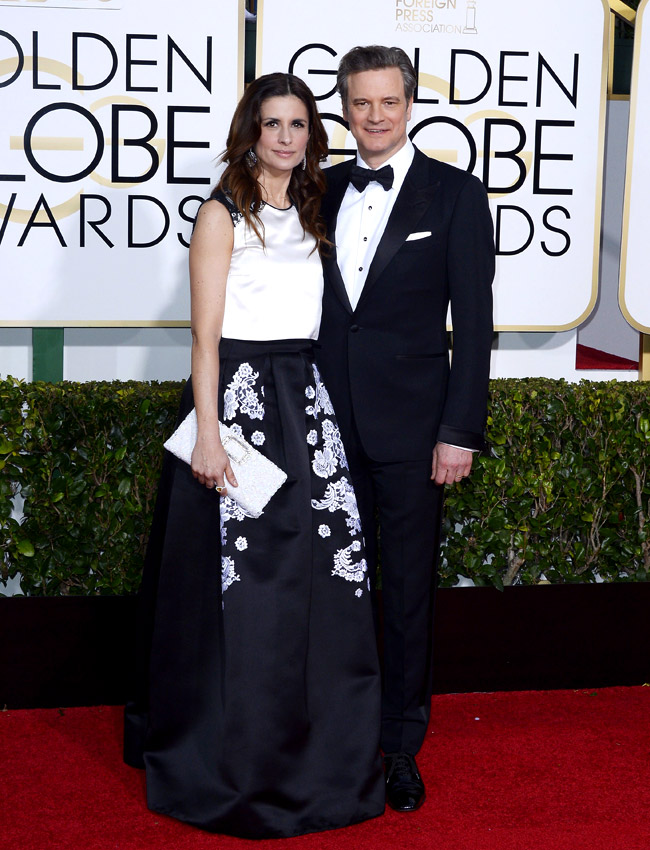 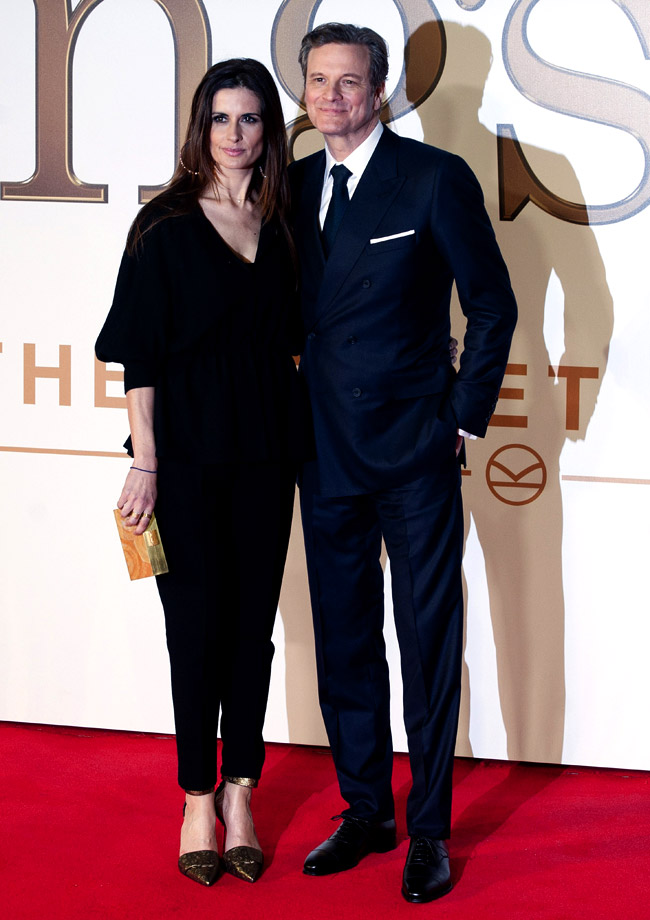 Colin Firth arrives with his wife Livia Giuggioli for the world premiere of the film
'Kingsman The Secret Service' in central London, Britain, January 2015 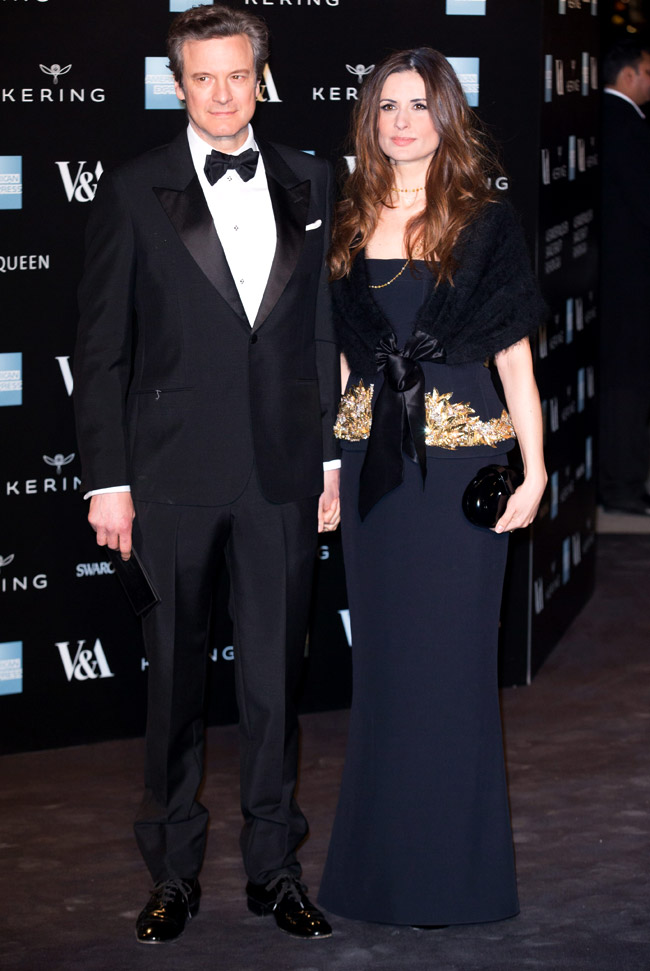 Colin Firth and his wife Livia Giuggioli arrives for the Alexander McQueen: Savage Beauty Gala
at the V&A in London, Britain, March 2015 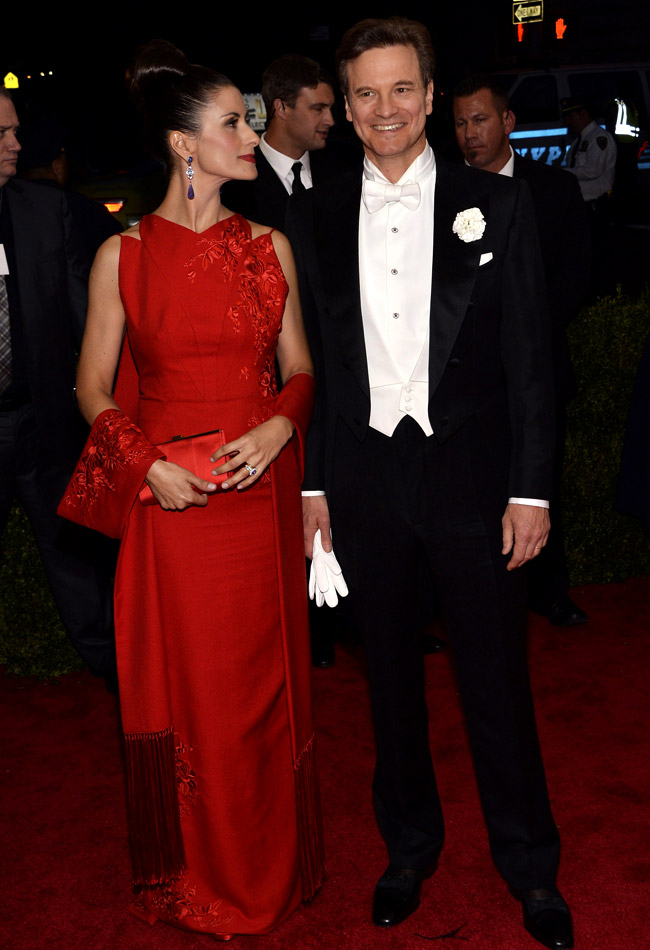 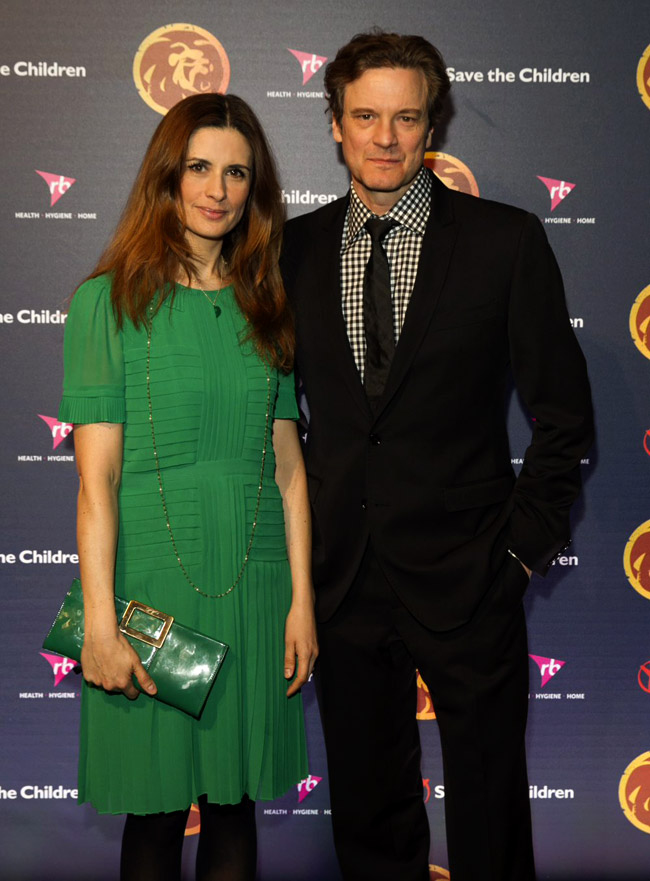 Colin Firth and wife Livia Firth arriving at Save the Children's Night of Reggae fundraising event,
at the Roundhouse in London, Britain, March 2014