Jeffrey Lynn 'Jeff' Goldblum is an American actor, born in West Homestead, Pennsylvania, in 1952. His acting career began in the mid-1970s.

Goldblum had leading roles in box-office successes like The Fly, Independence Day, The Lost World and strong supporting roles including those in Invasion of the Body Snatchers, The Big Chill and Jurassic Park. 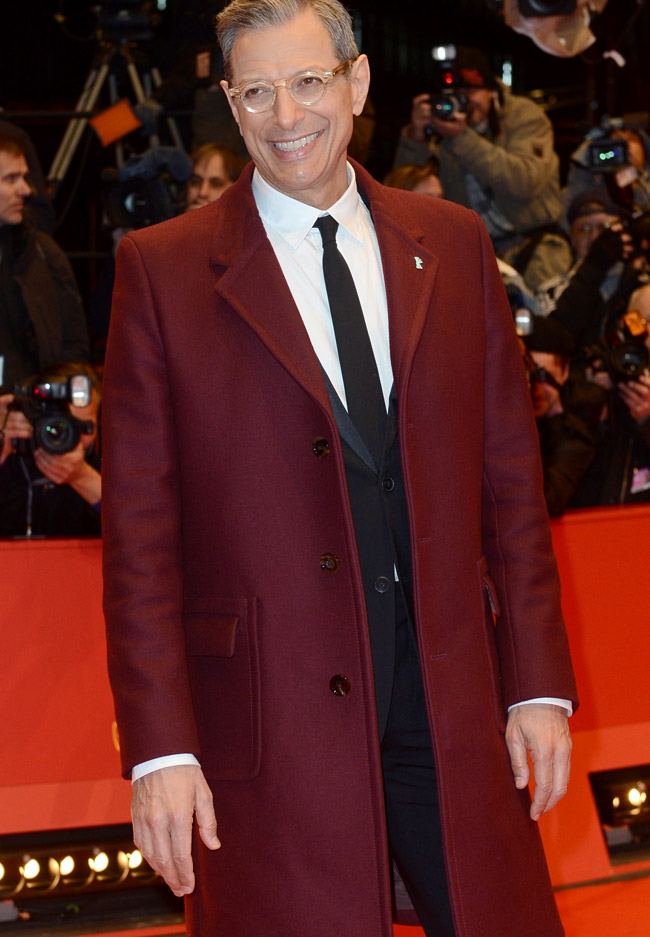 For several years, Jeff Goldblum was the voice for most U.S. Apple commercials, some U.S. Toyota commercials as well as Procter & Gamble's facial cream line. 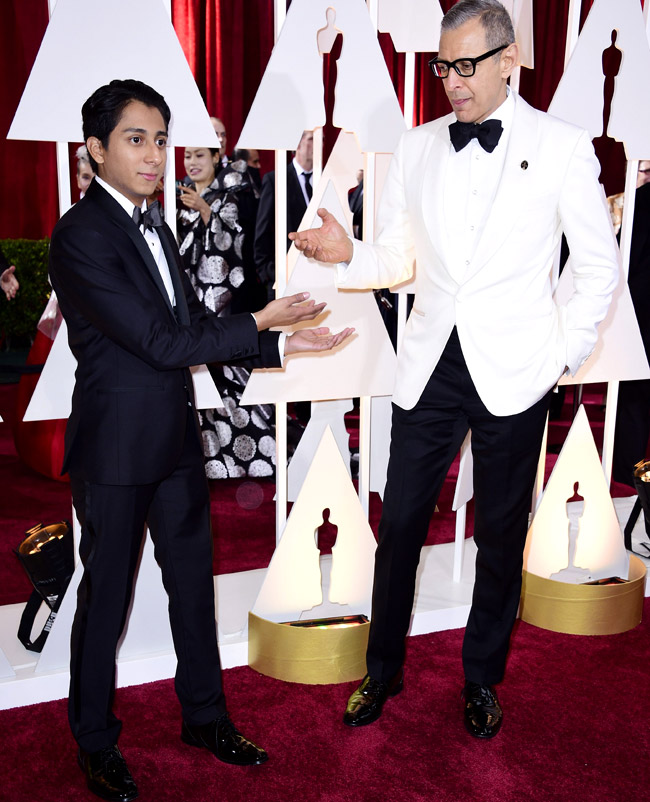 In summer 2014, he became engaged to Olympic gymnast Emilie Livingston and they got married in November the same year. The couple always looks pretty well on the Red Carpet - not too pretentiously, but always felicitous. 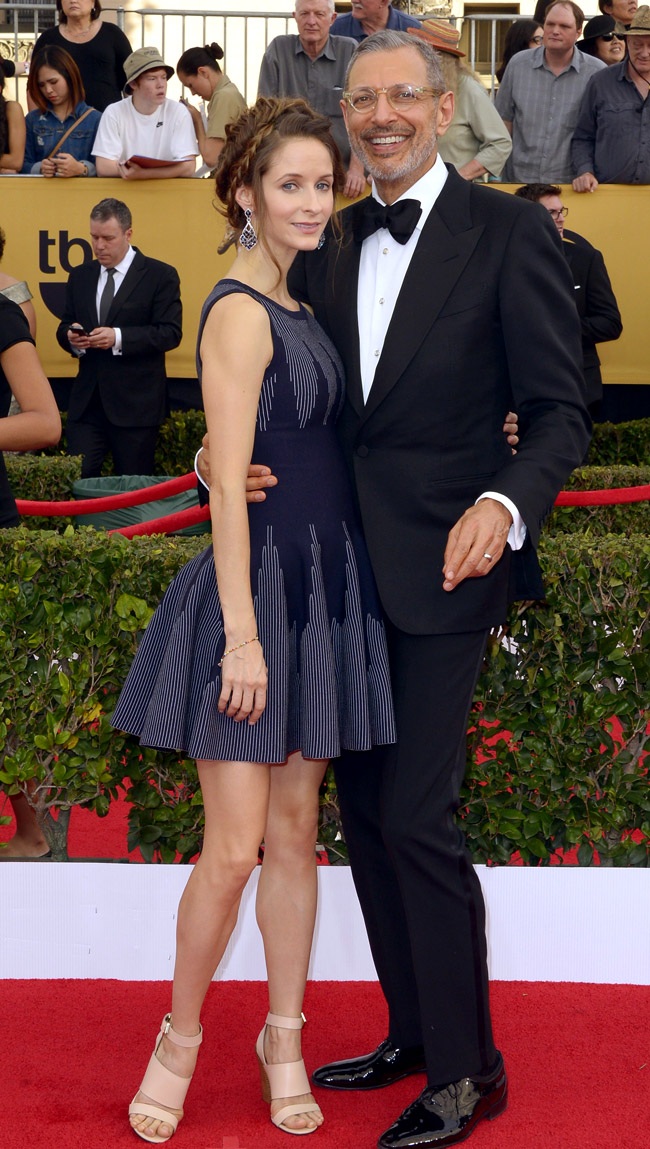 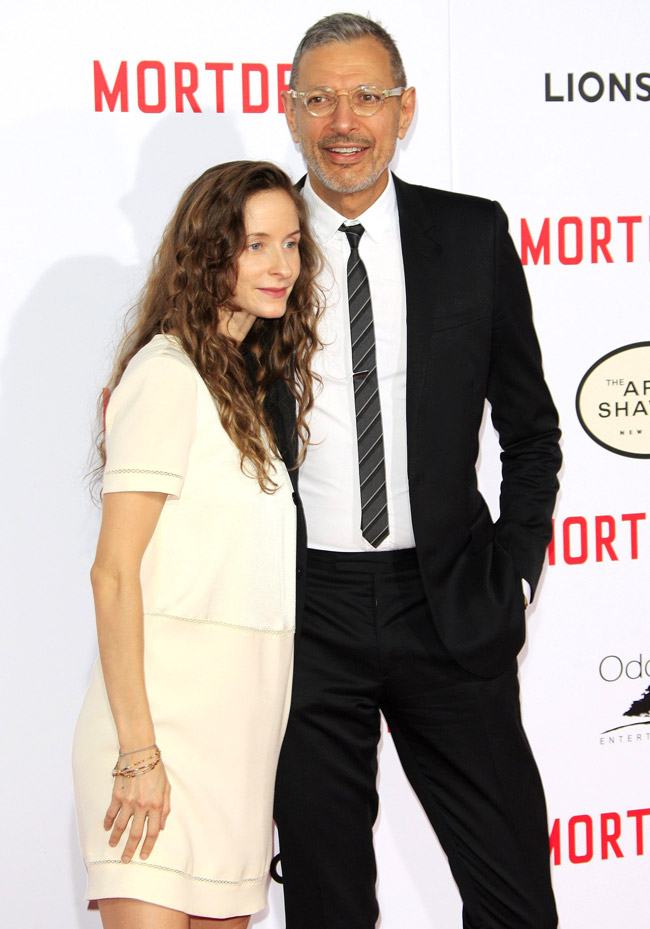 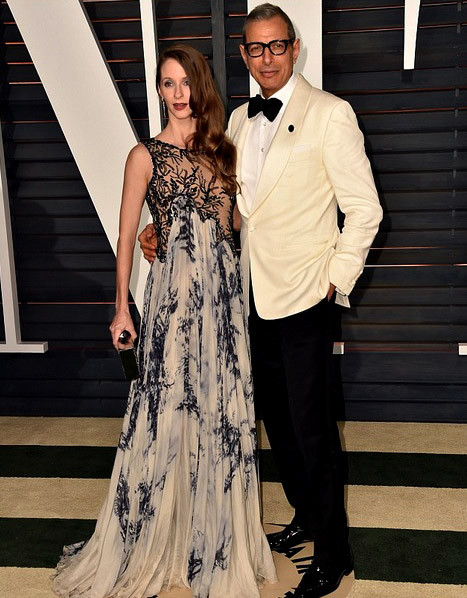 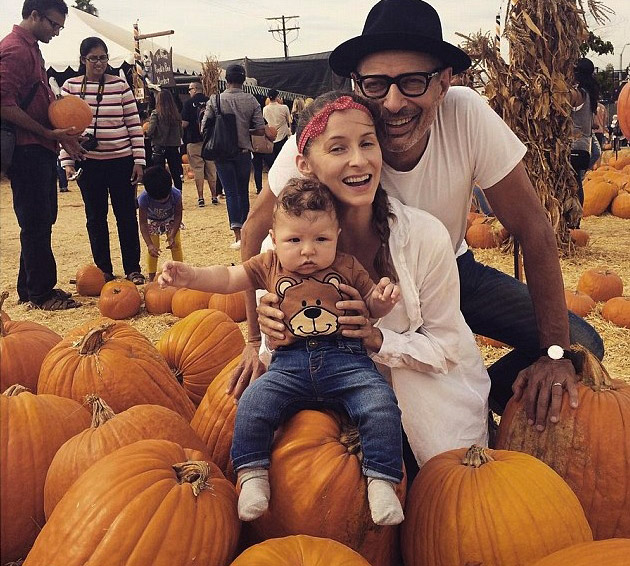