King Felipe VI of Spain - A monarch with a style

Felipe VI is the King of Spain. He was born in 1968 and ascended the throne in June 2014, following the abdication of his father, King Juan Carlos I.

King Felipe is head of state and commander-in-chief of the Spanish Armed Forces - in accordance with the Spanish Constitution and role of the monarch.

Felipe's pre-throne title was 'Prince of Asturias' and he was working to support philanthropic causes and to promote international fellowship among Spanish-speaking countries. 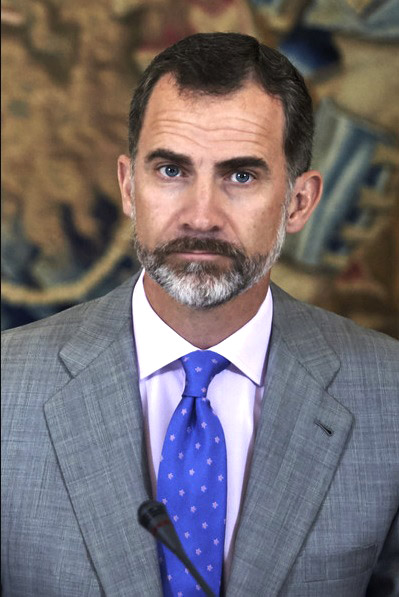 The King is married to Letizia Ortiz Rocasolano (Queen Letizia of Spain) - an award-winning television journalist formerly with CNN. Their engagement was announced on November 1, 2003 and they got married on May 22, 2004 in Madrid, Spain.

The King and The Queen always look extremely elegant and classy without being even a bit boring or too... conservative. Their ensembles always match perfectly, no matter if the King is wearing an uniform or a suit. 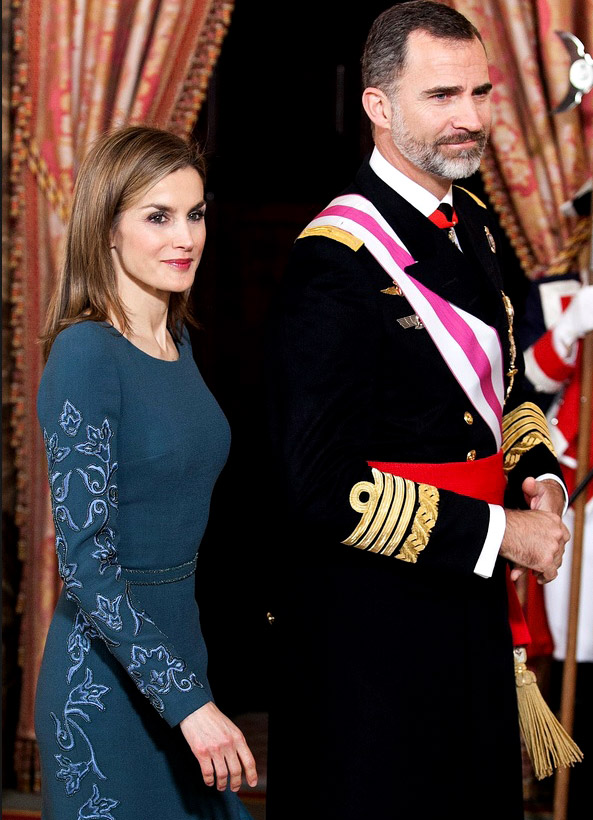 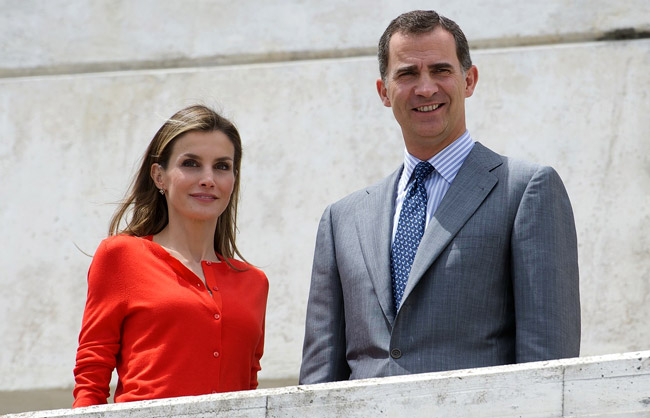 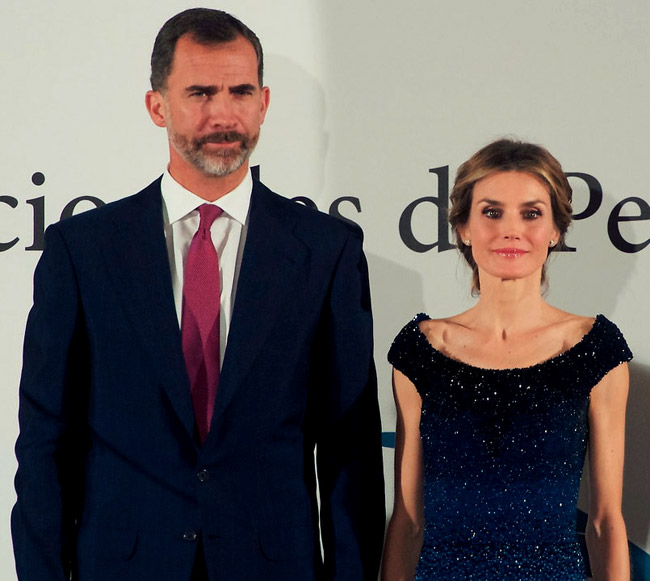 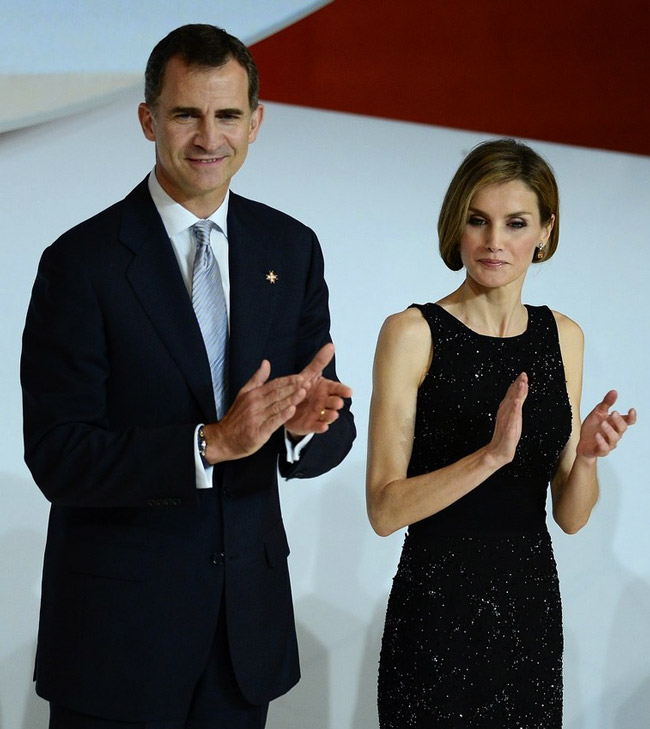 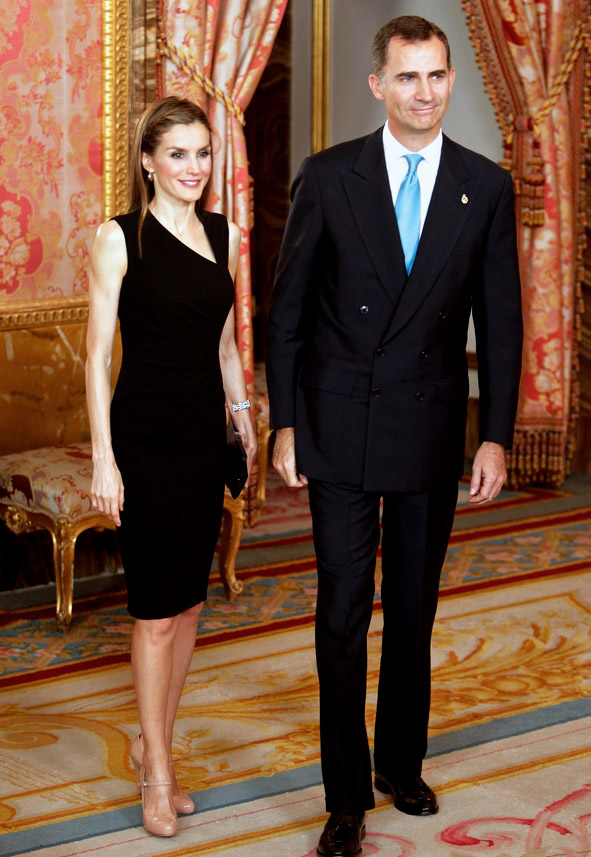 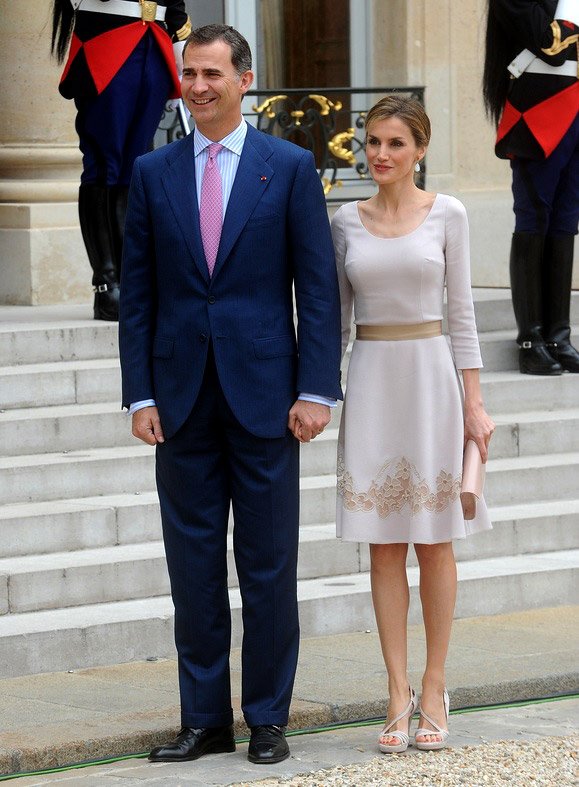 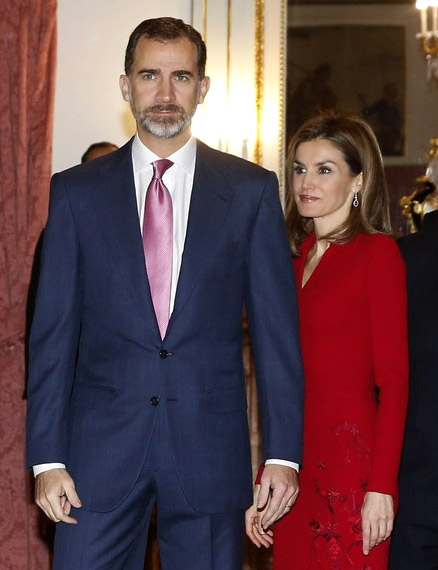 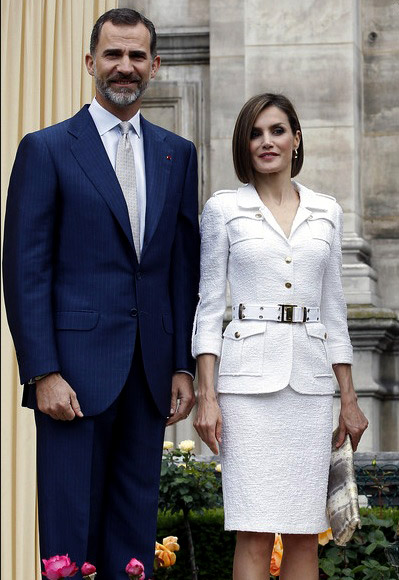 Felipe and Letizia have two daughters: Leonor, Princess of Asturias (2005) and Infanta Sofía (2007). 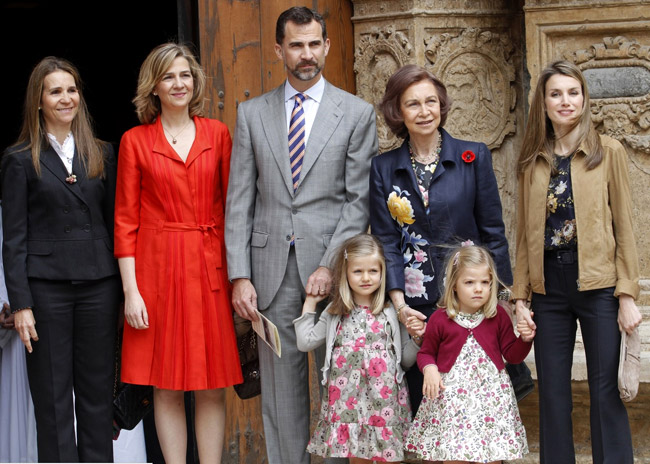 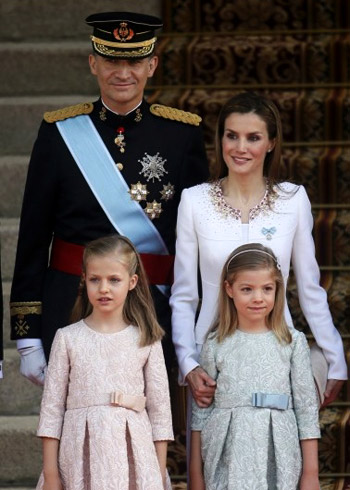 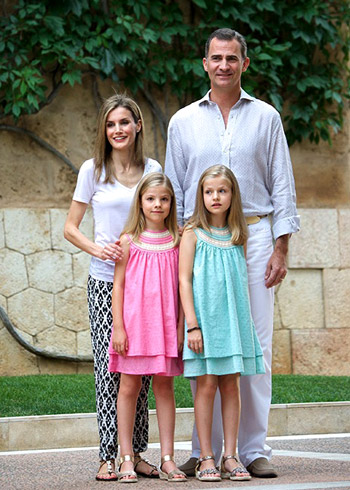 If you like King Felipe VI's style, support him in Be Global Fashion Network readers' voting for Most Stylish Men 2015.
Vote for King Felipe VI and win a made-to-measure jacket!